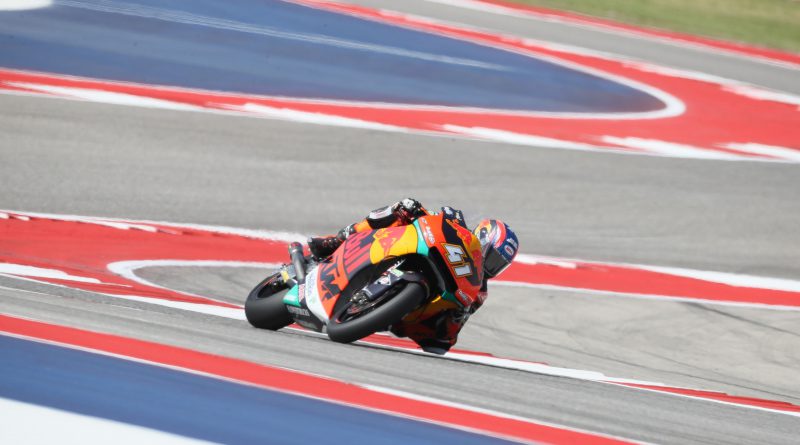 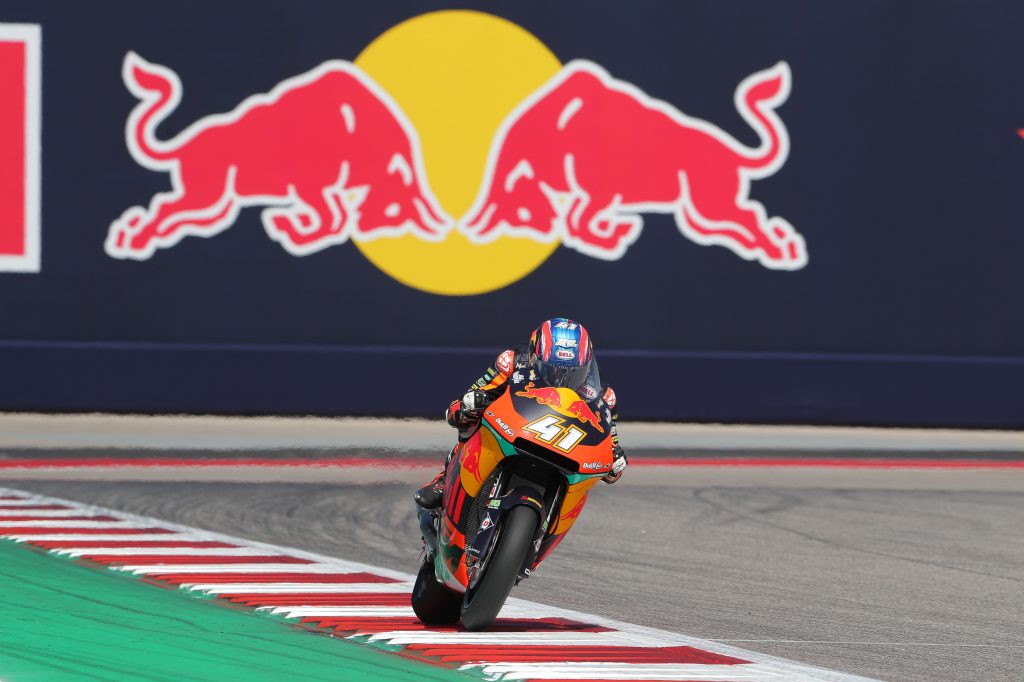 The South African, Brad Binder is set to make the step up to MotoGP next season after signing a deal with Red Bull KTM Tech 3 for the 2020 season.

The South African clinched the 2016 Moto3 title for Red Bull KTM Ajo and has spent the last three years driving in Moto2 enjoying a best finish in the championship standings of third overall.

But next season he will become the first South African to take the grid in the four-stroke era.

– Born in 1995, he began on four wheels and was crowned a national champion at the age of eight before turning his attention to two wheels at the age of 10.

– He joined the Moto3 ranks in 2012 and spent two seasons with the RW Racing GP Team before making the switch to Red Bull KTM Ajo for the 2015 campaign.

– He won his first Moto3 race in Jerez in 2016 from the back of the grid, the first South African winner since Jon Ekerold 35 years earlier. 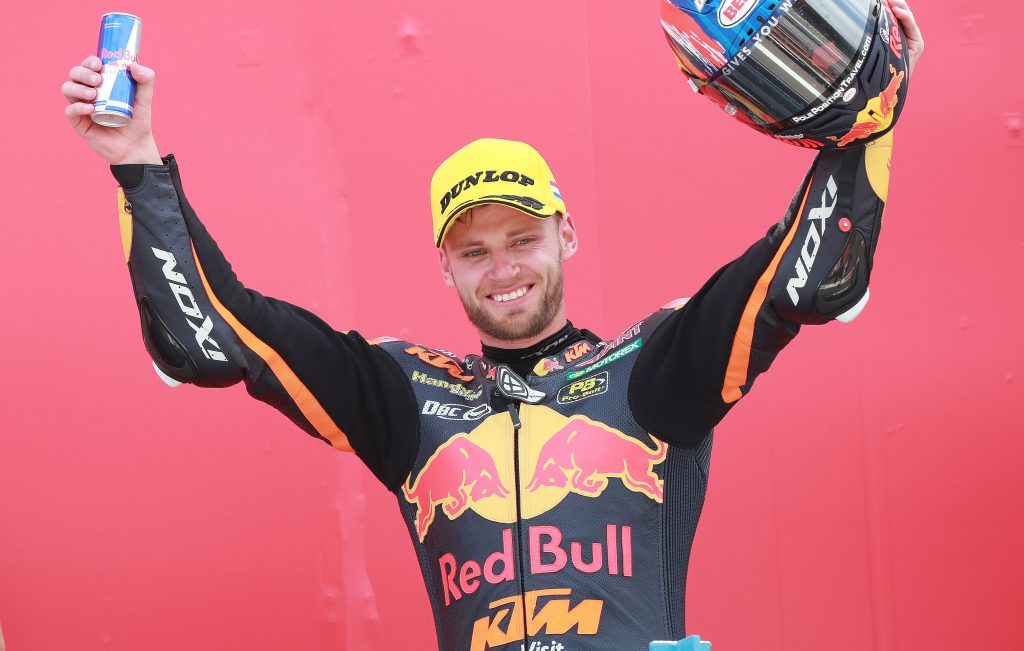 “Things are really good at the moment. This year actually started off really tough – things didn’t go according to plan. But we’ve been working really hard and we’ve made a good step forward since the beginning of the year. We have some great momentum going into the rest of the season.

“This is my third season in Moto2 and I’ve gotten some good results so I’m ready to make the step up over to the Red Bull KTM Tech 3 Team for next season. For sure, it’s going be really difficult at the beginning especially, but it’s going to be incredible lining up on the grid with Valentino Rossi and a lot of my heroes. It’s an incredible feeling and I can’t wait for it to all start.”

“We have a strong story and connection and we’re really happy that it continues. We also like the fact that Brad has this distinctive riding style that allows him to push a bike and project to the maximum. We feel that he fits with us, and we cannot wait to see how he handles and attacks a MotoGP bike. I’m sure he can add some extra and special things because he has done that with every motorcycle he has raced so far and it will be a highlight not only for us but for all MotoGP fans.”

“Brad is somebody I have been following since he joined the championship in the Red Bull MotoGP Rookies Cup and later in the Moto3. I think to have the Miguel Oliveira/Brad Binder line- up reunited with us next year is something that shows the Red Bull KTM organisation and path is working. It’s going to be a strong team as I think there will be a great relationship between him and Miguel.”