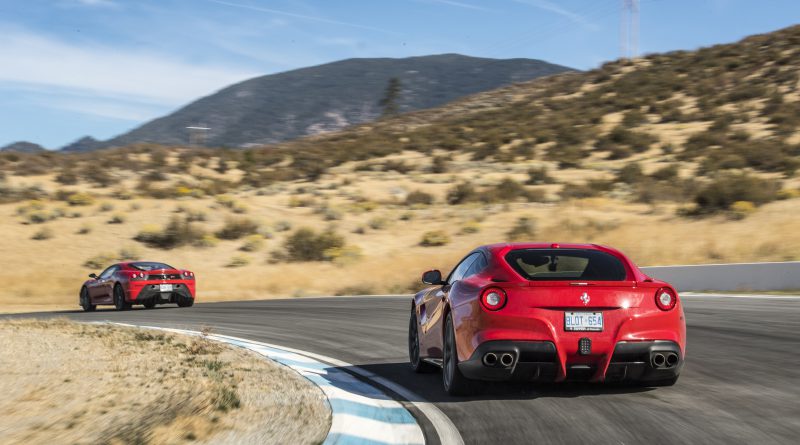 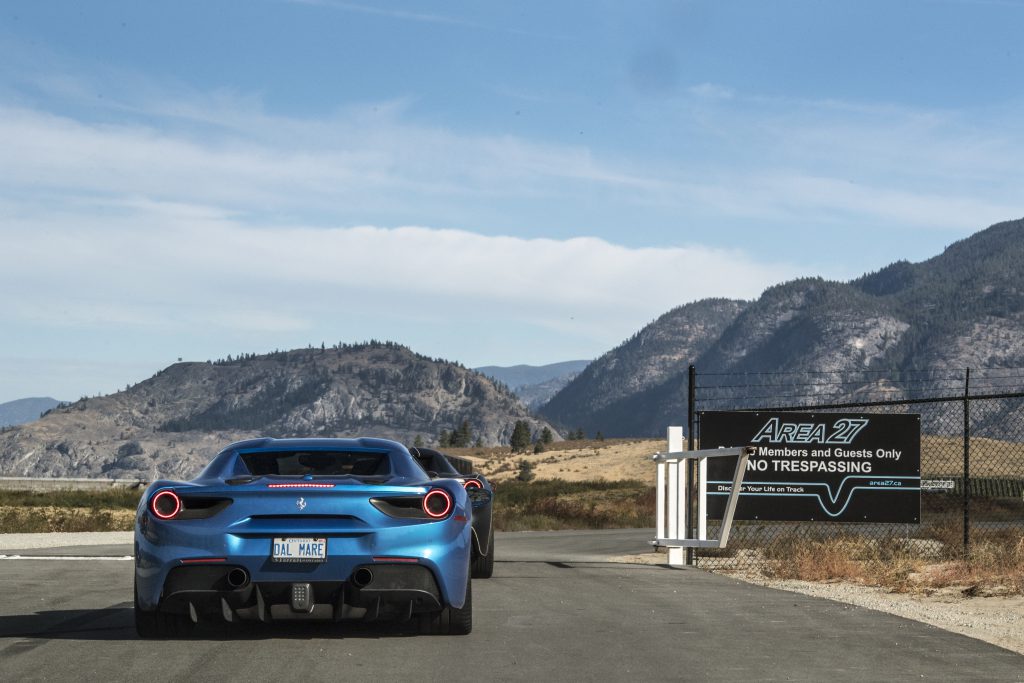 When Bill Drossos was growing up in Penticton, British Columbia – a beautiful town in the Okanagan Valley – there wasn’t a big motorsport community. Golf clubs, running clubs.. even book clubs – but not much in the name of motorsport. So, in pursuit of like-minded individuals, and to fulfill his need for speed, he made the move to Ontario to spend more time in the community at Shannonville Motorsport Park. Attending the Spenard-David Racing School he met plenty of like-minded individuals and spent all his time around motorsports—you could say he was settling in to his community. One of the friends he’d made was Jacques Villeneuve (before he became Jacque Villeneuve F1 World Champion). This friendship endured many years and when it was time for Bill to build a racing community back home, in the form of a members-only racetrack known as Area 27, he called his friend Jacques.

“When I was five years old, the curtains in my room had the names of all the F1 circuits,” says Bill. “In fact, some of the first words I learned were Spa, Monaco, and Monza,” he continues. He recalls watching Gilles Villeneuve win the Canadian GP in 1978 and from that moment, he had wanted to be a racercar driver. “I remember distinctly asking my dad why there aren’t any good racetracks around our hometown,” says Bill. Eventually, Bill decided to fund a different sort of education—one of machines, physics, and racetracks.  “When I graduated high school I took all the money for college and moved out to Ontario for the Spenard-David Racing School.” 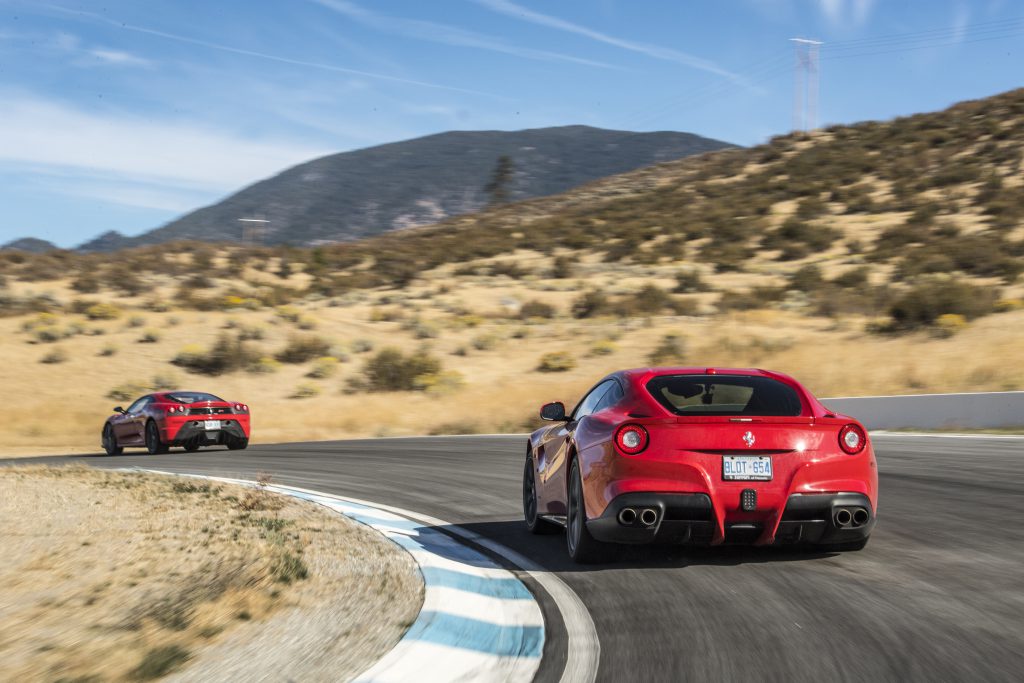 In 1987, he began a sort of apprenticeship at the school. “In return for working on all the Formula cars throughout the year, you were eligible to race in the school championship,” says Bill. It was there that he started settling into the motorsport community and meeting other like-minded people. It was also where he met Jacques Villeneuve.

“I took off one summer for a few weeks to visit Jacques and his family at their home in Monaco,” says Bill. “We watched the 1988 qualifying from their balcony and just knew that Senna would qualify first after seeing his corner speed in Turn One.” Unfortunately, when Senna was leading the race with a one-minute gap to the driver in second place, Alain Prost, he crashed out. Bill tells me he got to see the car up close on a flatbed when they were walking the track after the race had finished.

Having moved back to British Columbia in 1988 Bill began ran racing in the Players GM West series in 1989 and continued racing for four years. “In the summer I’d work on cars doing restorations, and then in the winter I would teach ski racing,” says Bill. It was in 2012 that he was teaching a high-level junior talent when he’d taken the team out to a mountain called Baldy. Bill had never skied there before but heard the mountain itself was good. “Driving up to the mountain in the morning it was very foggy and we couldn’t see much,” says Bill, “but driving back down to the valley it was clear blue skies and that’s when I saw an area of about 600 acres and thought: that’s it!”

Upon eyeing the land the idea of building a racetrack got under his skin. “When I was a kid, our family owned a hotel and we were a part of travel and tourism for the Okanagan. And those years out in Shannonville, I always thought ‘man, if we had something like this in the Okanagan, that would be special,’” says Bill. “This exact spot had been in my mind’s eye for many years.”

As the property was on Indigenous land the first step was to receive approval from the Chief. During the first site visit, the Chief recommended a slightly different space, one that had been used by a hay farming operation and was recently decommissioned. Because this wasn’t untouched desert land it wouldn’t be subject to rigorous environmental or Species At Risk assessments – not only that but it had already had irrigation in place! It seemed the first step fell together serendipitously and Bill had found a tentative space. Now he needed to sort out the next steps.

“In August of 2012, I phoned Jacques and asked if he ever wanted to build a track around a racing community. Naturally, it was also Jacques’s childhood dream,” says Bill. After a few weeks, Bill had a rough sketch on his phone and would begin gauging interest. “I went around the Vancouver Supercar Show with this sketch and met a few people and got a few cards. One of them would end up becoming our founding member.” With financial commitments from a few investors, Bill returned to sign his letter of intent with the Chief. 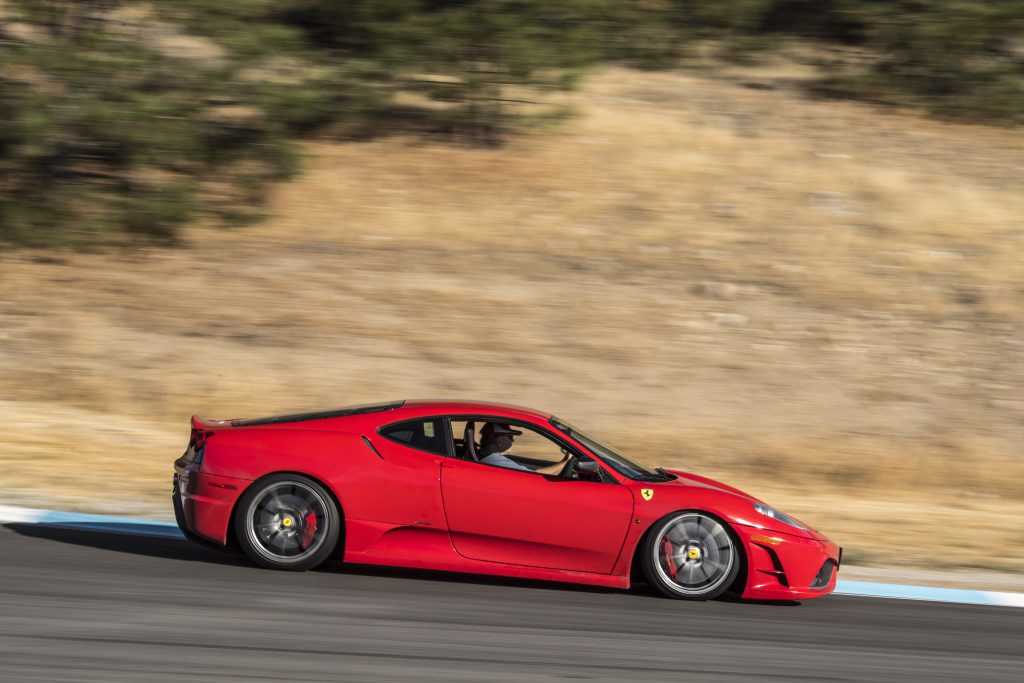 It seemed the project was being put together piece by piece, rather than grand design. Bill says his stress levels were high but the pieces kept falling into place. In June of 2014, they organized a road rally through the Okanagan and, to their surprise, 103 cars showed up! “We had Patrick Carpentier leading one group and were totally blown away by the turnout,” says Bill. By January of 2015, they had staked out the track design on the land to test the layout. “A couple corners needed to be moved to fit the land better,” he says, “but overall, everything seemed to fit.”

At this point, Bill had another idea: “I thought: let’s invite people out to walk a lap of the track.” “We thought maybe nine or ten people would show up but again we had 100 people show up at the end of February with me and Jacques standing out in a field,” he laughs.

It seemed the project was being carried forward by enthusiasm from the community. From there, everything fell into place: more gatherings, more logistics, and more members. “We were offering Charter Memberships as an early-bird program where people could sign up for a discount,” says Bill. “We sold all 100 spots as well as twenty regular members that would join the racing communityonce the track was finished.” The groundbreaking took place on November 16, 2015 and even with a week’s notice, on a Wednesday, the entire community showed up. “We started construction in February of 2016 and by August we had cars on the track.”

It’s always nice to be part of a community but there’s something special about the automotive world. We’ll go out of our way to help our friends with a project car (or start a magazine) or even a full-blown racetrack. Communities bring us together and allow us to share our passions. For Bill Drossos, Area 27 was the racing community that the Okanagan was missing. 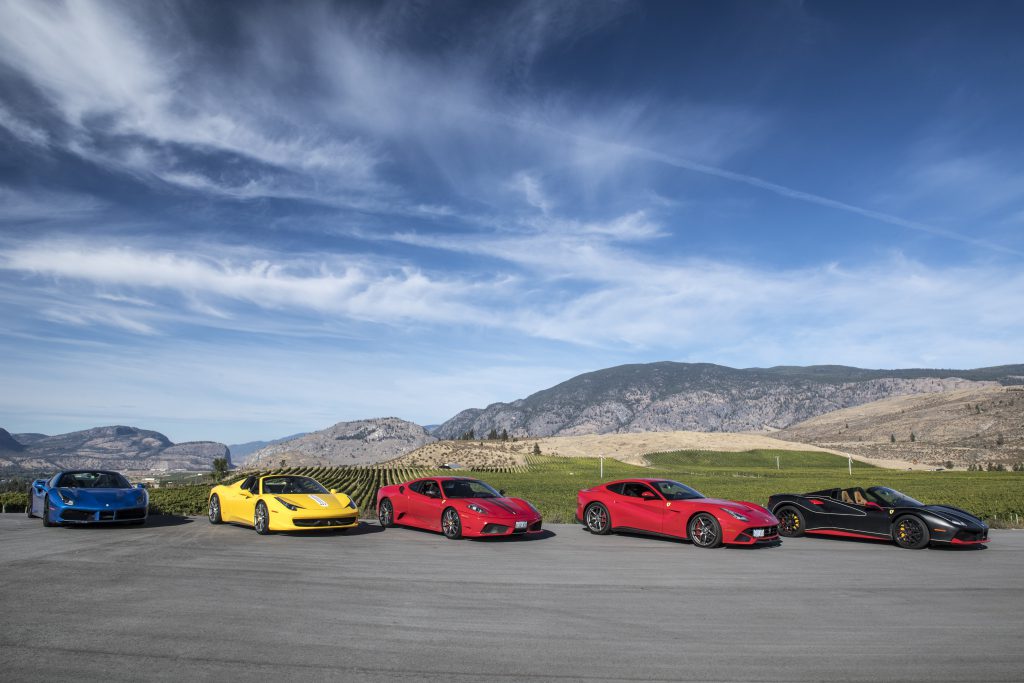 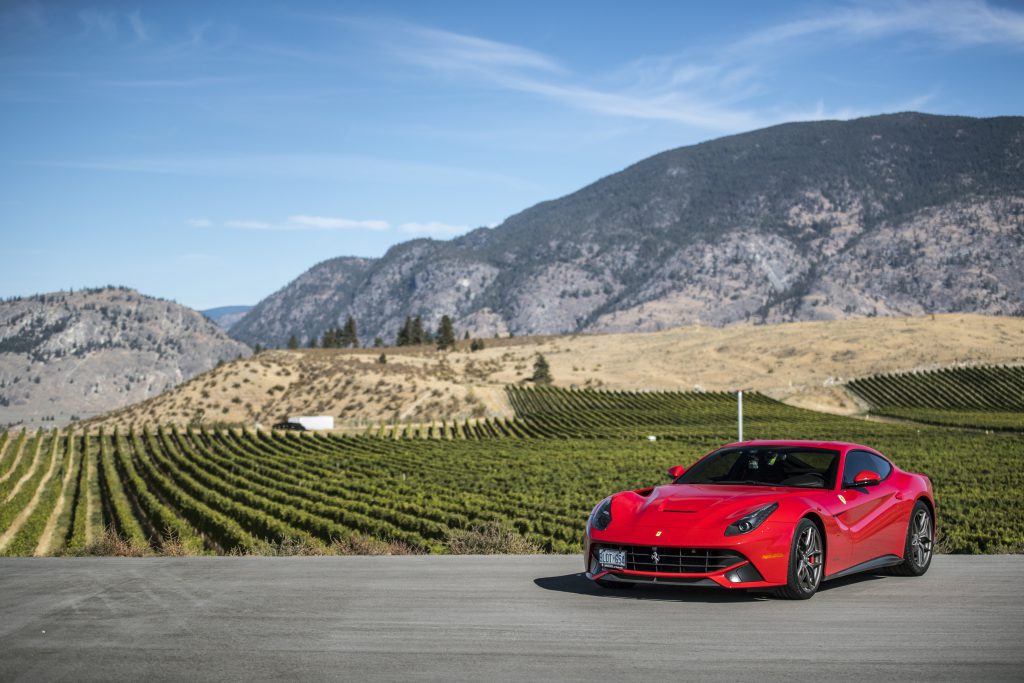