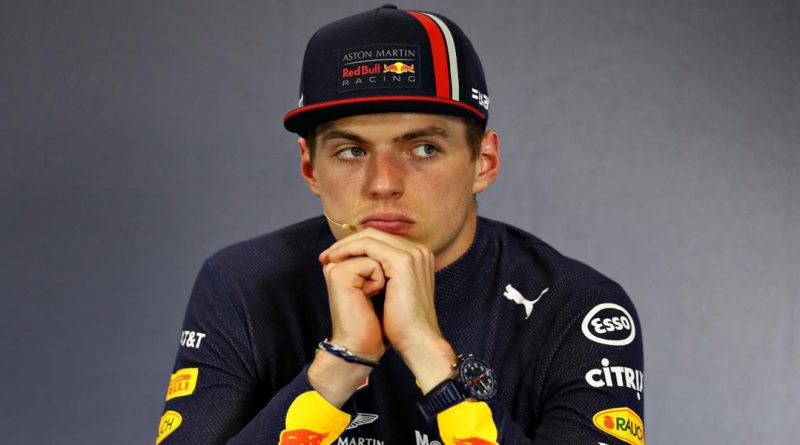 Max Verstappen was “very optimistic” in his move on Kimi Raikkonen that caused a crash, ruining both their chances at the Belgian GP, says Alfa Romeo boss.

Verstappen sustained a broken track rod, and crashed on the run up Eau Rouge, while the contact caused substantial damage to Raikkonen’s car, leaving him mired towards the back for much of the race.

Raikkonen lined up alongside Verstappen on the third row of the grid at Spa-Francorchamps, but the pair made contact into the La Source hairpin on the opening lap.

“Kimi’s race was over within a few hundred metres from the start, when he was hit by Max Verstappen in a very optimistic move,” said Vasseur.

Regarding the crash with Verstappen, Raikkonen added: “I got on two wheels and that’s about it.

“We got a decent start and went to the inside then had to slow down a lot with the Mercedes slowing down and making a tight corner then I thought I was fine but suddenly I was on two wheels.

“I don’t know what happened, haven’t seen anything. I think it’s the issue always that the tight corners sometimes you have to slow down and everyone behind has to react.

“Honestly I haven’t seen it. it’s a shame, we got a lot of damage, we tried to do the race and hope for some weird thing to happen.”

Alfa Romeo’s day was compounded by a penultimate lap exit for Antonio Giovinazzi.

Giovinazzi had been on course to score his best Formula 1 result, and was running in the points, when he spun into the wall at Pouhon, joining Max Verstappen as the second driver to crash out of the Belgian GP.

“The car has been really strong and therefore it’s even more disappointing not to finish the Belgian GP with a crash in the last lap,” he said.

“Our strategy was great and we would have been in the points and for this I feel sorry for everyone in the team, but I guess that’s racing.”