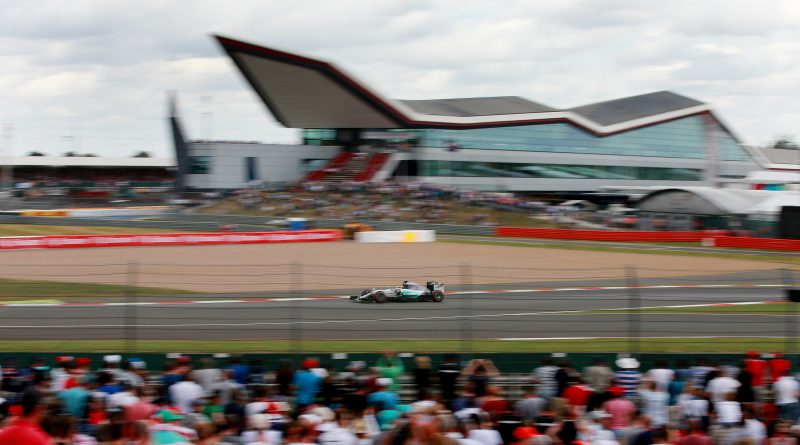 F1 has announced that there will be a record 22 races in 2020, making it the longest calendar in the sport’s history.

Vietnam makes its debut as the third instalment of next’s season in April, while Holland will stage its first race in more than three decades in May.

It has also been confirmed that the British Grand Prix has been pushed back by a week to avoid clashing with the Wimbledon men’s singles final and the Euro 2020 final at Wembley.

The Silverstone race will take place on July 19, the same weekend as the Open at Royal St George’s.

There will be seven back-to-back races next term with Melbourne playing host to the season opener on March 15 and Bahrain to follow a week later.

The campaign will conclude in Abu Dhabi on November 29.

The German Grand Prix is the only absentee of this year’s fixtures, following deals to save the rounds at Silverstone and Barcelona.

The F1 2020 calendar is set to be formally approved at a World Motor Sport Council meeting on October 4.