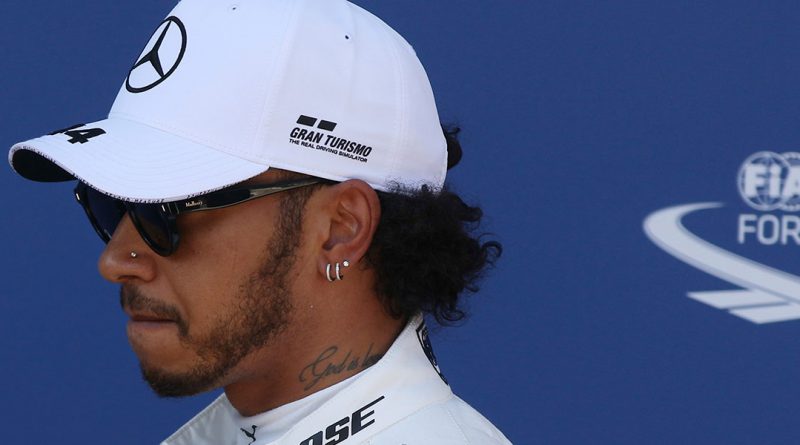 Lewis Hamilton does not expect Mercedes’ lacklustre showing in Austria to derail his championship charge.

After being passed by Ferrari’s Sebastian Vettel on the penultimate lap at the Red Bull Ring, Hamilton took the chequered flag in fifth, marking the world champion’s worst finish in more than a year.

The Briton had to lift and coast throughout the race due to his Mercedes engine overheating in the extreme heat. Hamilton’s race was also hampered when he ran over the kerbs and had to stop for a new front wing.

Hamilton, however, will head to his home race at Silverstone in a fortnight’s time with a 31-point championship lead over Mercedes team-mate Valtteri Bottas.

“We have not had any problems up until this race,” said Hamilton after his Mercedes team were beaten for the first time this year.

“The race in Budapest will be hot but I don’t think this performance will happen in a lot of places.”

Mercedes have dominated this season with six one-two finishes from nine rounds. This marked the first race Hamilton has failed to finish in the top two.

The five-time world champion added: “We knew it would be a difficult weekend, and it has been more painful than we thought but, as a team, we have not been complacent at all.”

Toto Wolff, Mercedes team principal said: “From a fan’s perspective, this was a really exciting race to watch. However, from our team’s perspective, it was a difficult day.

“It’s clear that we have to fix our cooling problems for the coming hot European races.

“We knew that it was our Achilles heel and we were carrying the problem since the beginning of the season.

“We tried to work on mitigating the performance loss but in the end it was really painful to watch them cruising, not being able to defend or attack.

“But the bad days are the ones when we learn the most to come back stronger.”