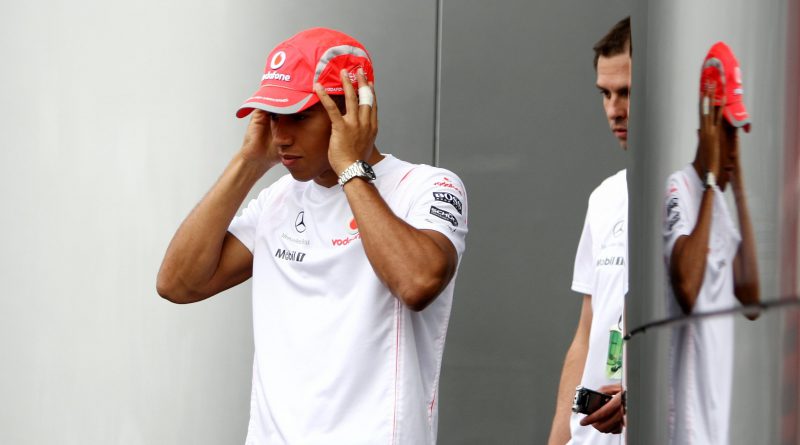 Lewis Hamilton’s Mercedes team were contacted by Formula One’s governing body on Friday night to clarify whether they broke the sport’s rules. Ahead of Sunday’s Belgian Grand Prix, runaway championship leader Hamilton revealed that he had been in communication with his team during the summer break.

But Article 21.8 of the FIA’s sporting code says that “competitors must observe a shutdown period of 14 consecutive days”, forbidding “any work activity by any employee…engaged in design, development or production.”

Hamilton, who is 62 points clear at the championship summit, was addressing the ways in which he, and Mercedes, are striving to continue their domination upon the season’s resumption here at Spa-Francorchamps.

“We had a bit of dialogue with the team which we generally don’t usually have during the break, just trying to see what else we can do to improve,” he said.

“Whether it is communication, whether that means arriving one minute earlier to a meeting, or whatever it may be. We are just looking at all areas.”

FIA race director Michael Masi was made aware of Hamilton’s comments, but the sporting federation stopped short of launching a formal investigation after accepting Mercedes’ explanation.

Mercedes said Hamilton was referring to conversations with the team in the week following the Hungarian Grand Prix, and not during the mandatory 14-day shutdown.

Hamilton is this season bidding to close out his sixth world championship, and move to within one of Michael Schumacher’s record haul.