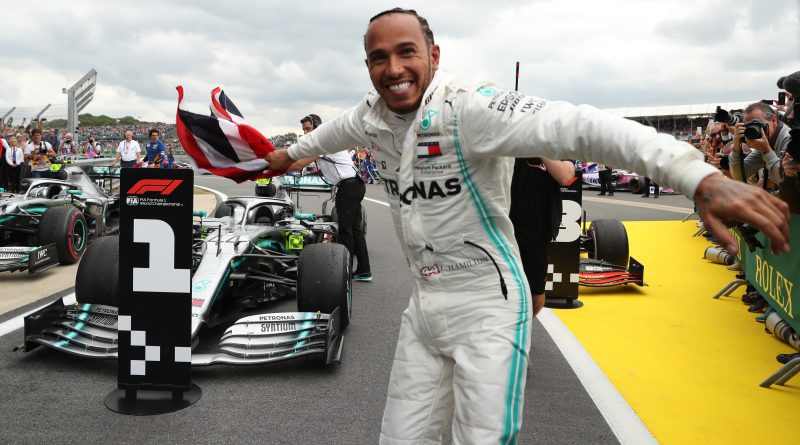 Lewis Hamilton’s hopes of taking part in qualifying for the Belgian Grand Prix hang in the balance after he suffered a high-speed crash in final practice.

Hamilton lost control of his Mercedes at the right-handed turn 12 before crashing into the barriers. The five-time world champion suffered extensive damage to the front of his Mercedes.

“I am in the wall, guys,” the British driver said over the radio. “I am sorry.”

Hamilton, 34, emerged from his cockpit unscathed, but his mechanics now face a race against time to get his damaged car ready for qualifying.

The battle for pole position at Spa-Francorchamps takes place at 3pm local time.

Hamilton holds a commanding 62-point lead over team-mate Valtteri Bottas in the championship, but he will be forced to start at the back of the grid for Sunday’s race if he fails to post a time in qualifying.