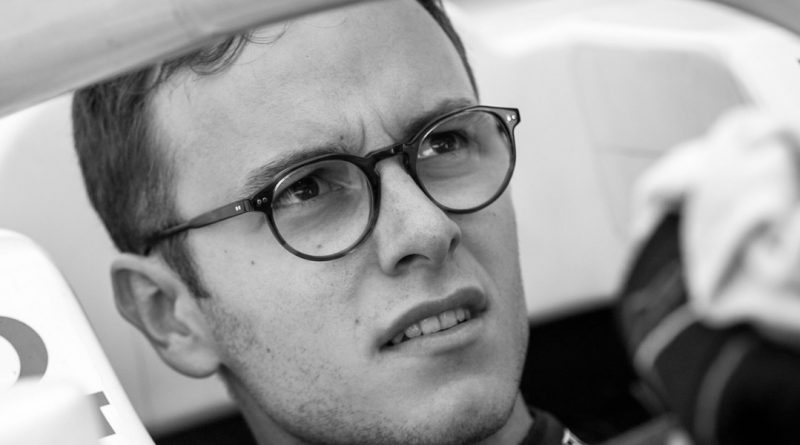 The world of motorsport is in mourning after rising star Anthoine Hubert was killed in a high-speed crash at the FIA Formula 2 round in Belgium.

Hubert was involved in a multi-car collision on the second lap of the Feature Race at Spa-Francorchamps on Saturday afternoon.

His BWT Arden-run car appeared to strike the barriers exiting Raidillon before it rebounded into the racing line, where he was hit by Sauber Junior Team by Charouz driver Juan Manuel Correa.

The race was immediately red-flagged and did not restart.

Medical staff were straight away on hand to assist but Hubert succumbed to his injuries.

Hubert was in his first season in Formula 2 and had impressed onlookers with his pace and results, delivering two wins in Monaco and on home soil in France.

He stepped up to the series as the reigning GP3 champion and for 2019 received a place on Renault F1’s young driver scheme.

Correa was transferred to hospital in nearby Liege and is in a stable condition.

He is understood to have injuries to his lower limbs.

“The Federation Internationale de l’Automobile (FIA) regrets to advise that a serious incident involving cars #12, #19 and #20 occurred at 17:07 on 31/08/19 as a part of the FIA Formula 2 Feature Race at Spa-Francorchamps, round 17 of the season,” read an FIA statement.

“The scene was immediately attended by emergency and medical crews, and all drivers were taken to the medical centre.

“As a result of the incident, the FIA regrets to inform that the driver of car #19, Antoine Hubert (FRA), succumbed to his injuries, and passed away at 18:35.

“The driver of car #12, Juan-Manuel Correa (USA), is in a stable condition and is being treated at the CHU Liège hospital. More information on his condition will be provided when it becomes available.

“The FIA is providing support to the event organizers and the relevant authorities, and has commenced an investigation into the incident.”