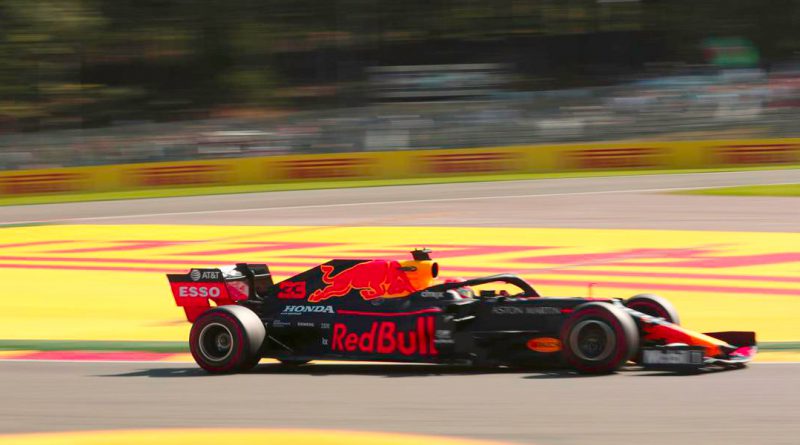 Almost a third of the drivers at this weekend’s Formula 1 Belgian Grand Prix will take on a grid penalty on account of taking on new power unit components. A total of six drivers will take penalties at Belgian GP.

Three of the four engine manufacturers – Mercedes, Renault and Honda – have brought updated phases of their power unit to Spa-Francorchamps.

Both Spa-Francorchamps and Monza, venue for next weekend’s Italian Grand Prix, place an emphasis on power usage, thanks to lengthy full-throttle sections.

From Mercedes’ representatives only Lance Stroll is out-of-sequence, after he suffered a failure earlier in the year in Canada, meaning he will drop to the back of the grid.

He will be joined there by Red Bull’s Alexander Albon and Toro Rosso’s Daniil Kvyat, who are the only two of Honda’s four drivers to have taken on Spec 4.

As Renault’s ICE is only one component of the power unit its drivers – Nico Hulkenberg and Daniel Ricciardo – will take just a five-place grid penalty from wherever they qualify.

McLaren’s Carlos Sainz Jr. will also take on Renault’s new ICE and will join Hulkenberg and Ricciardo in taking a five-place demotion rounding out the Belgian GP driver penalties.