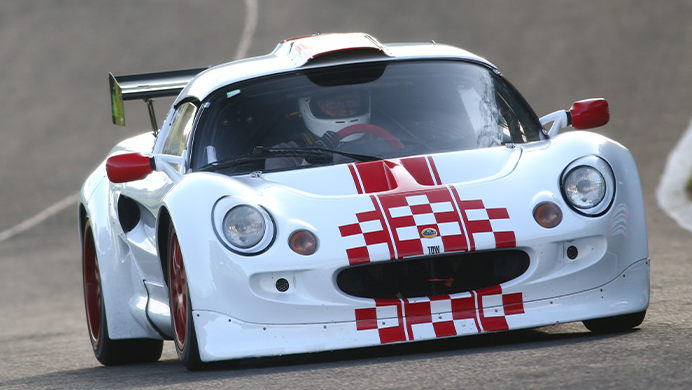 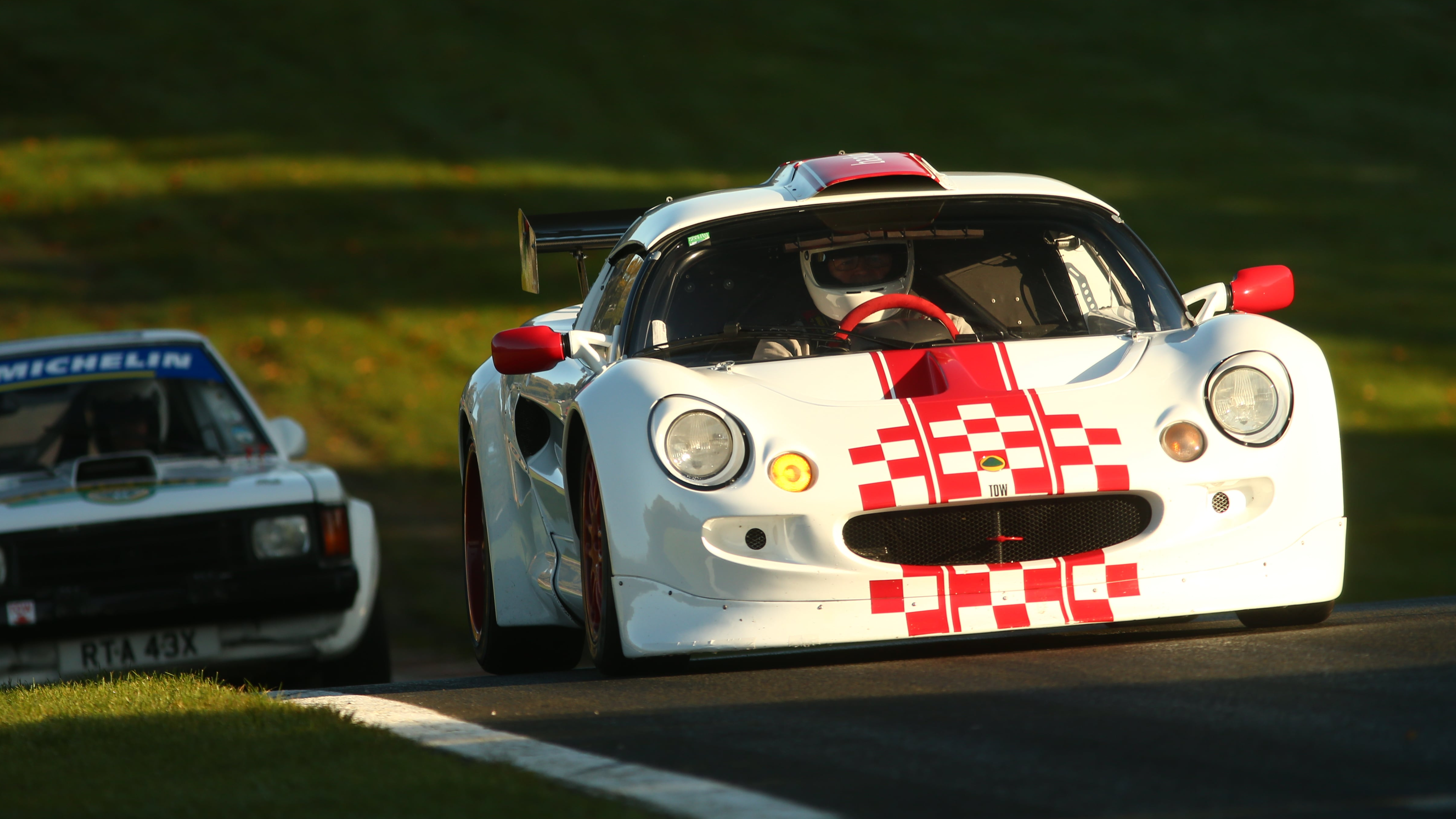 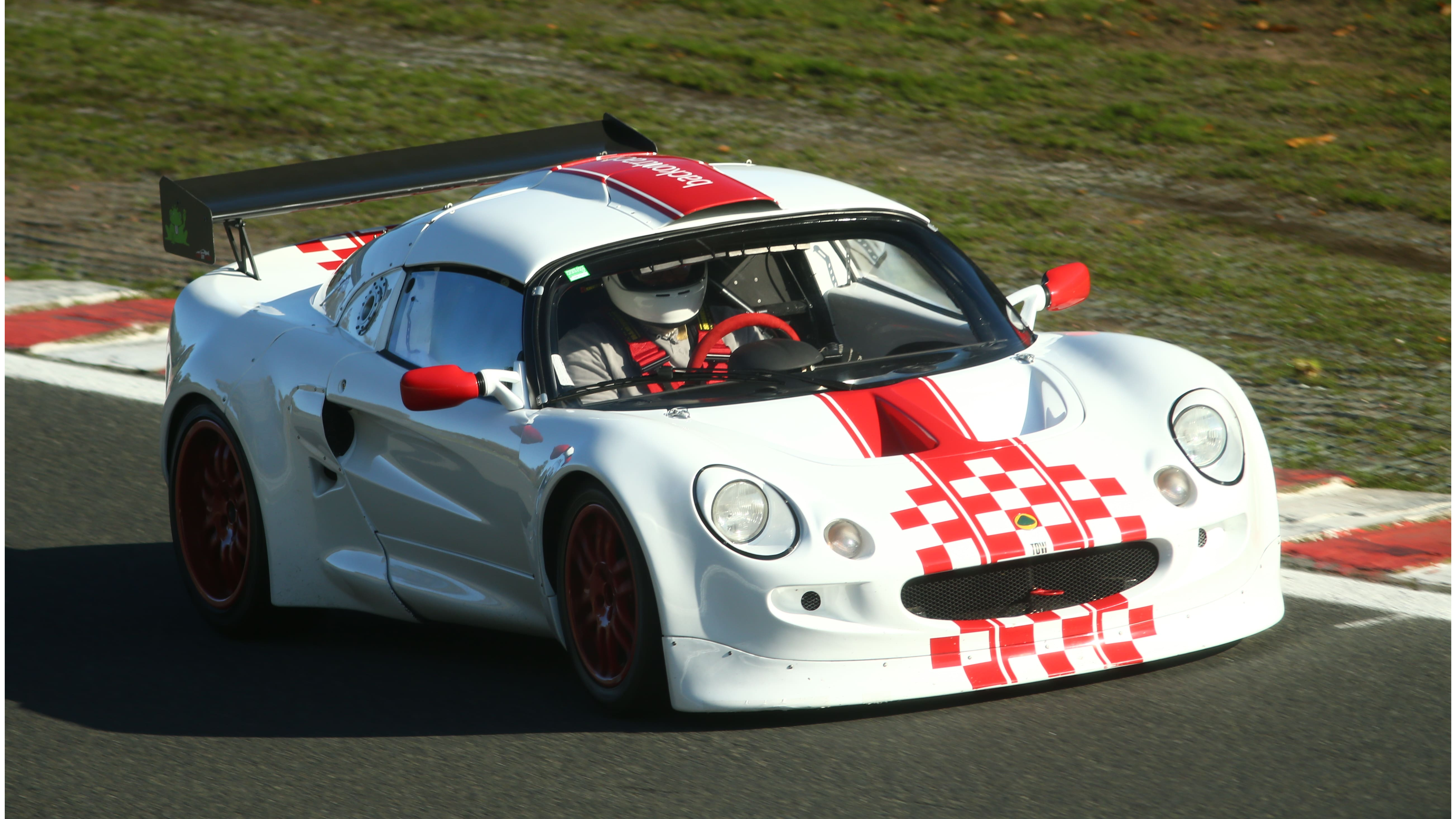 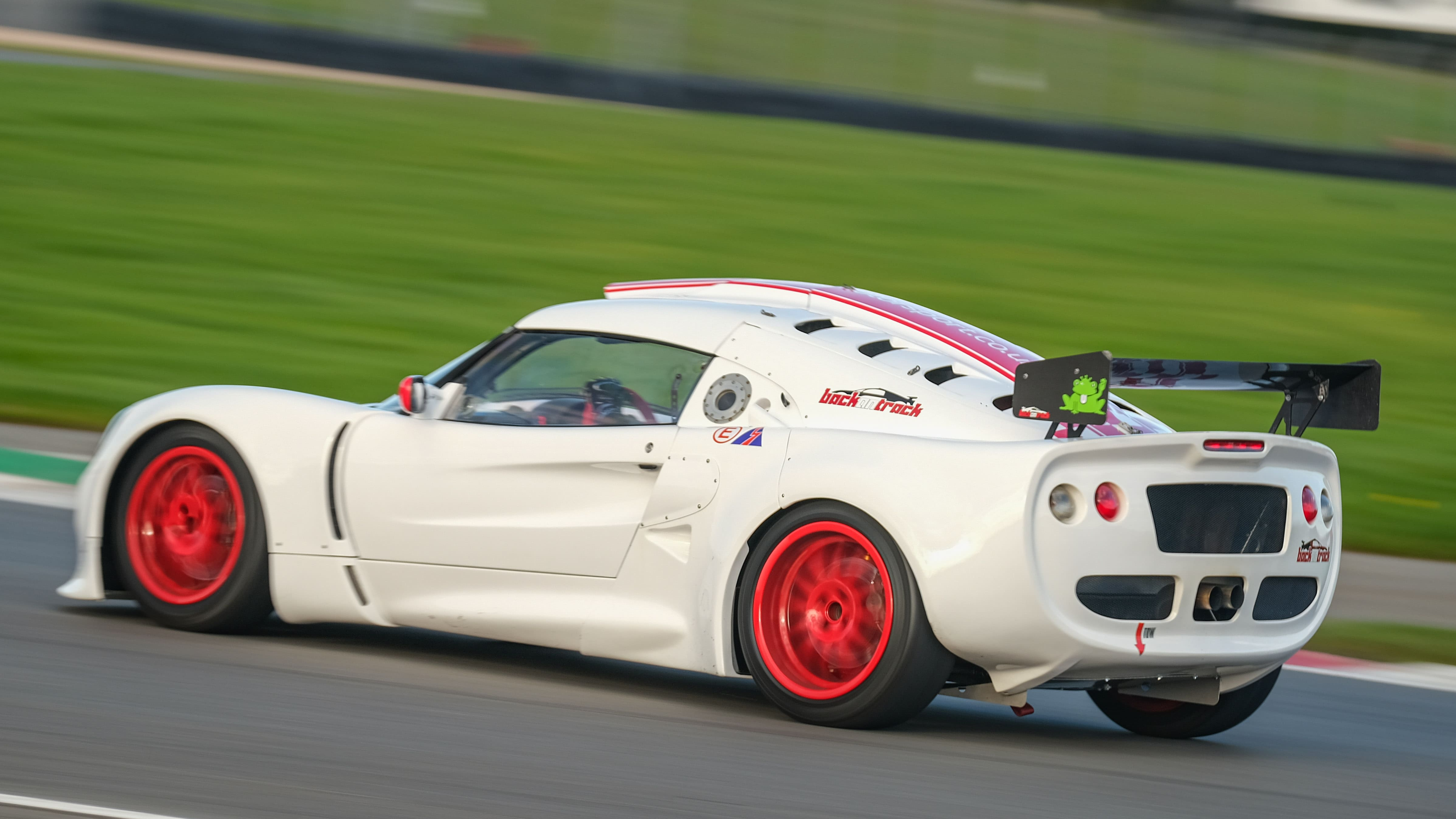 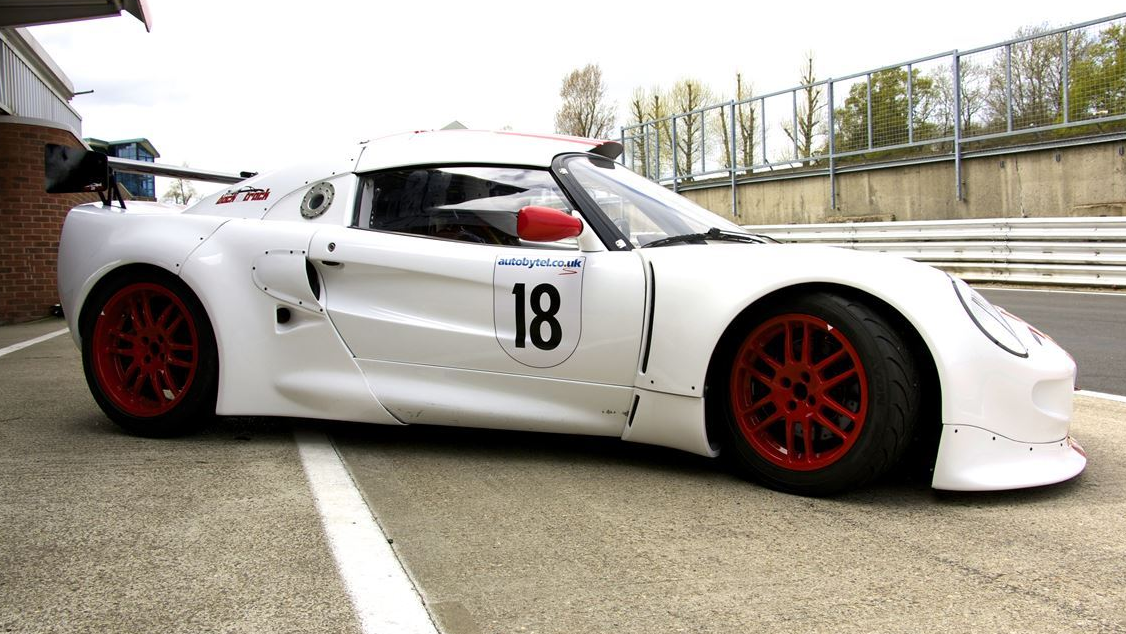 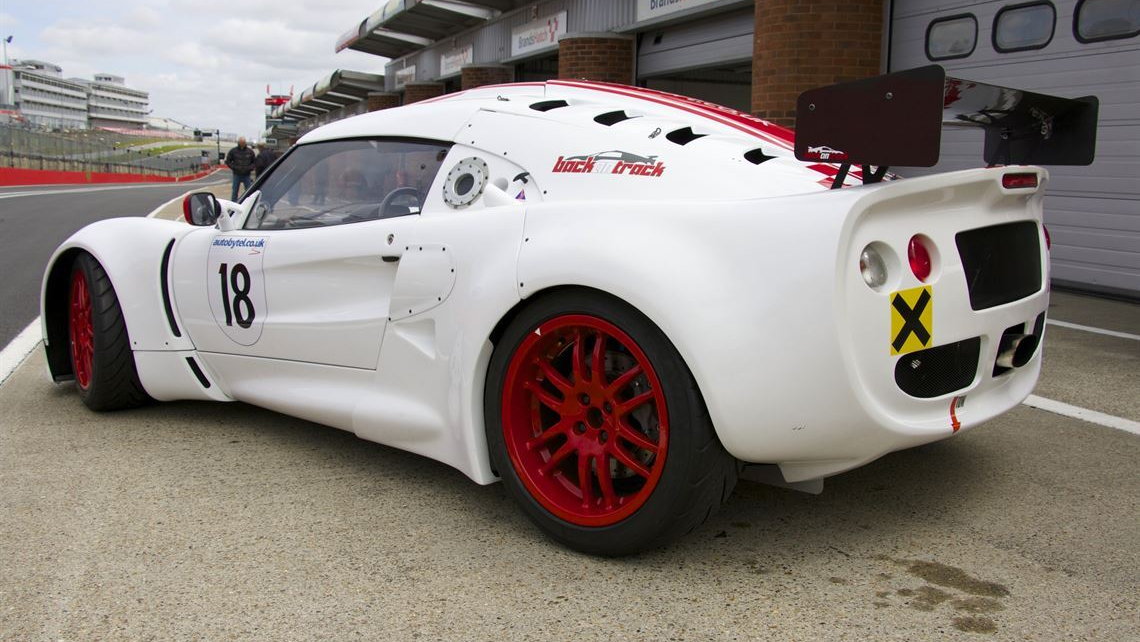 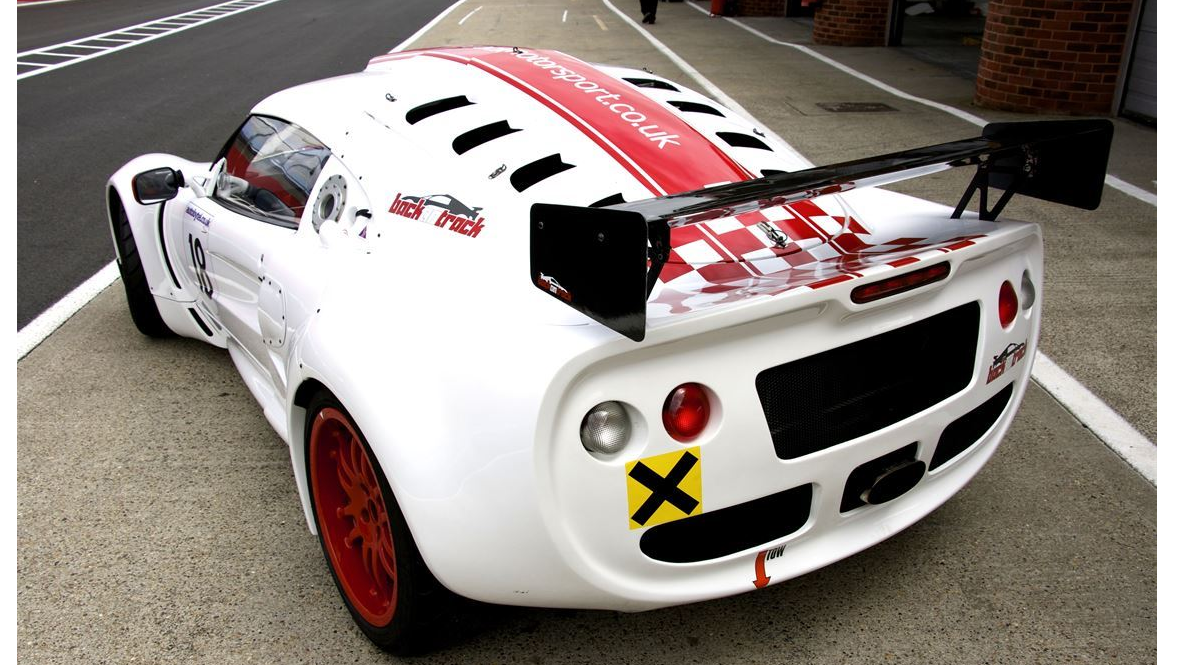 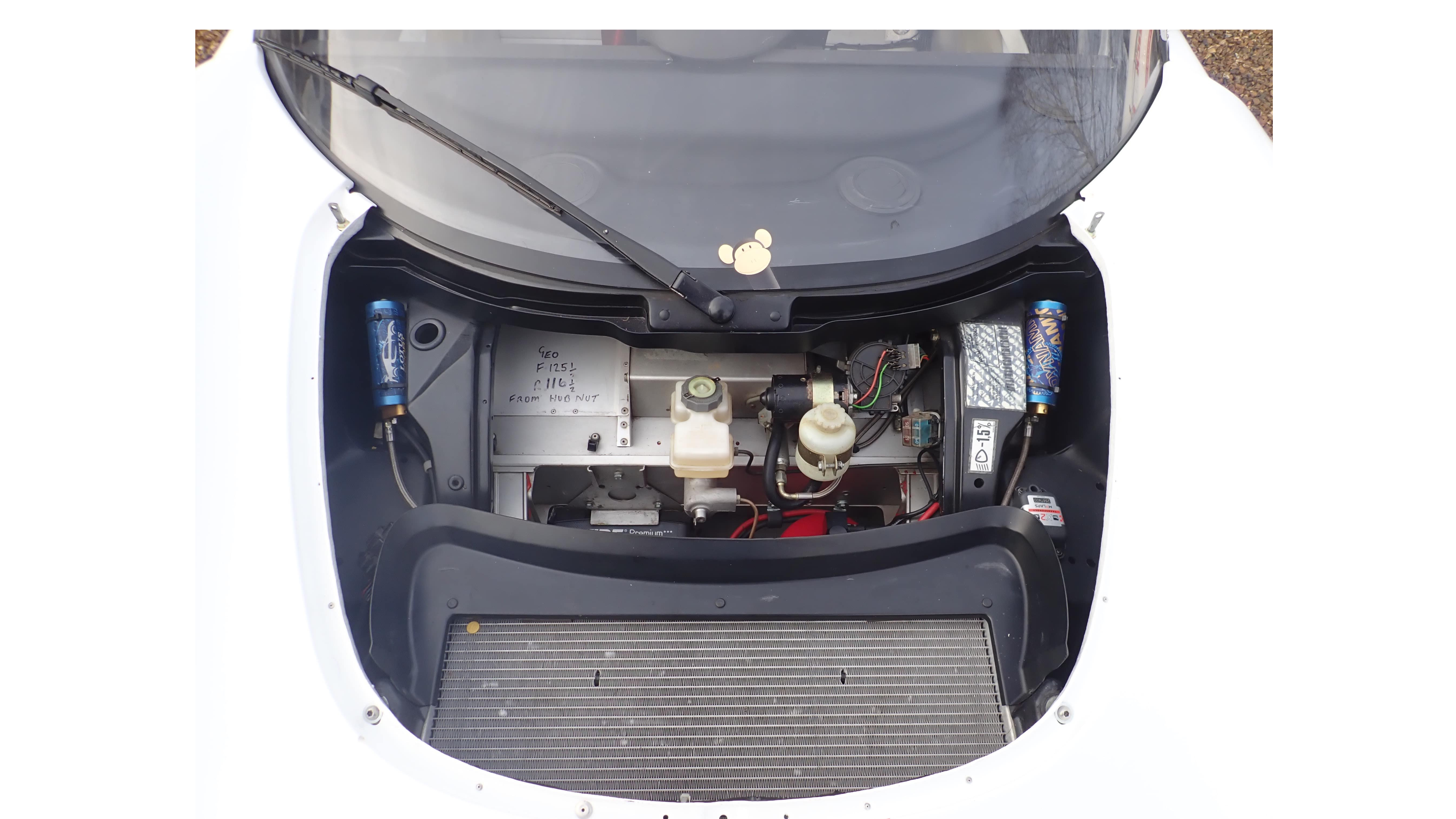 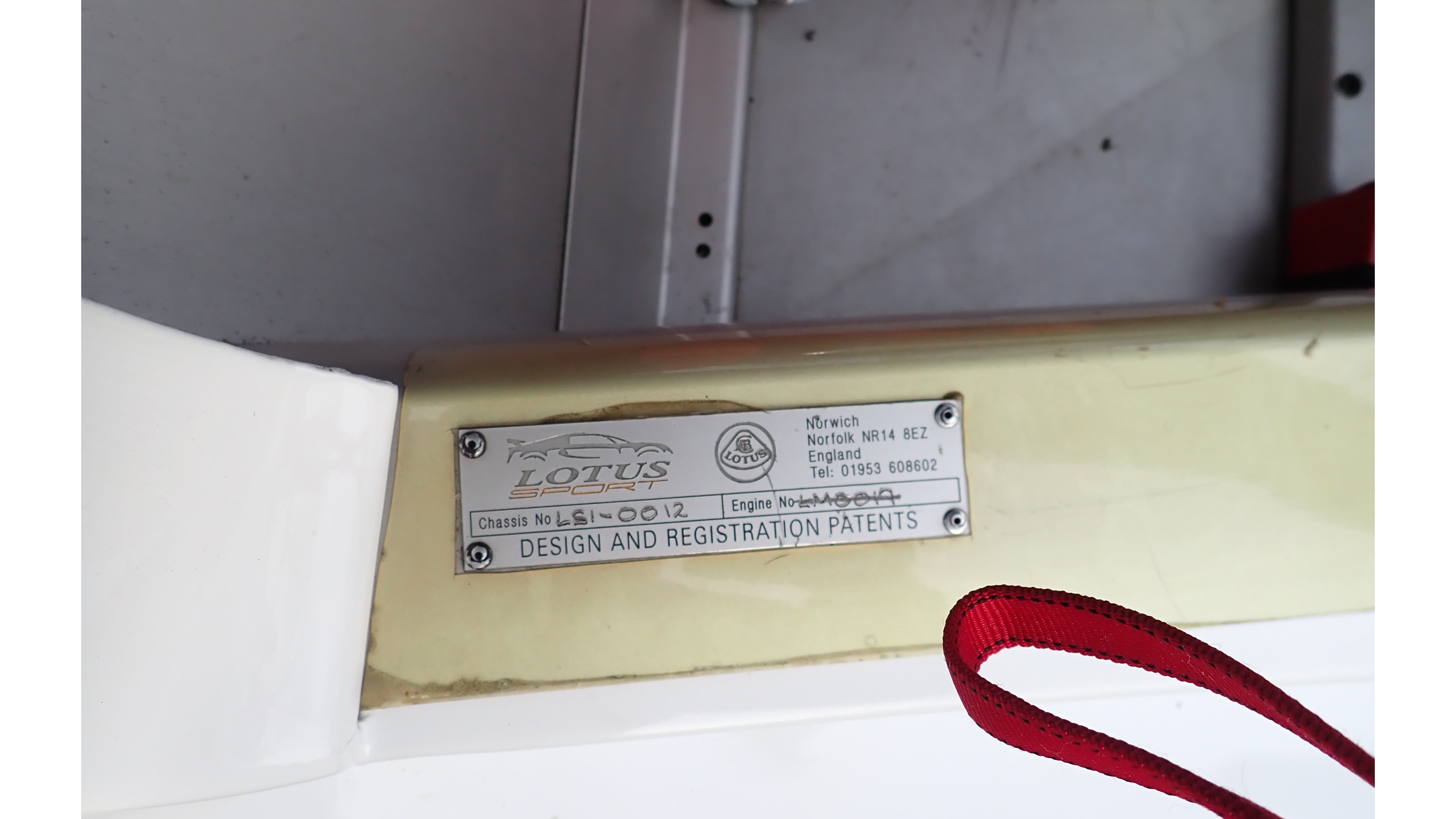 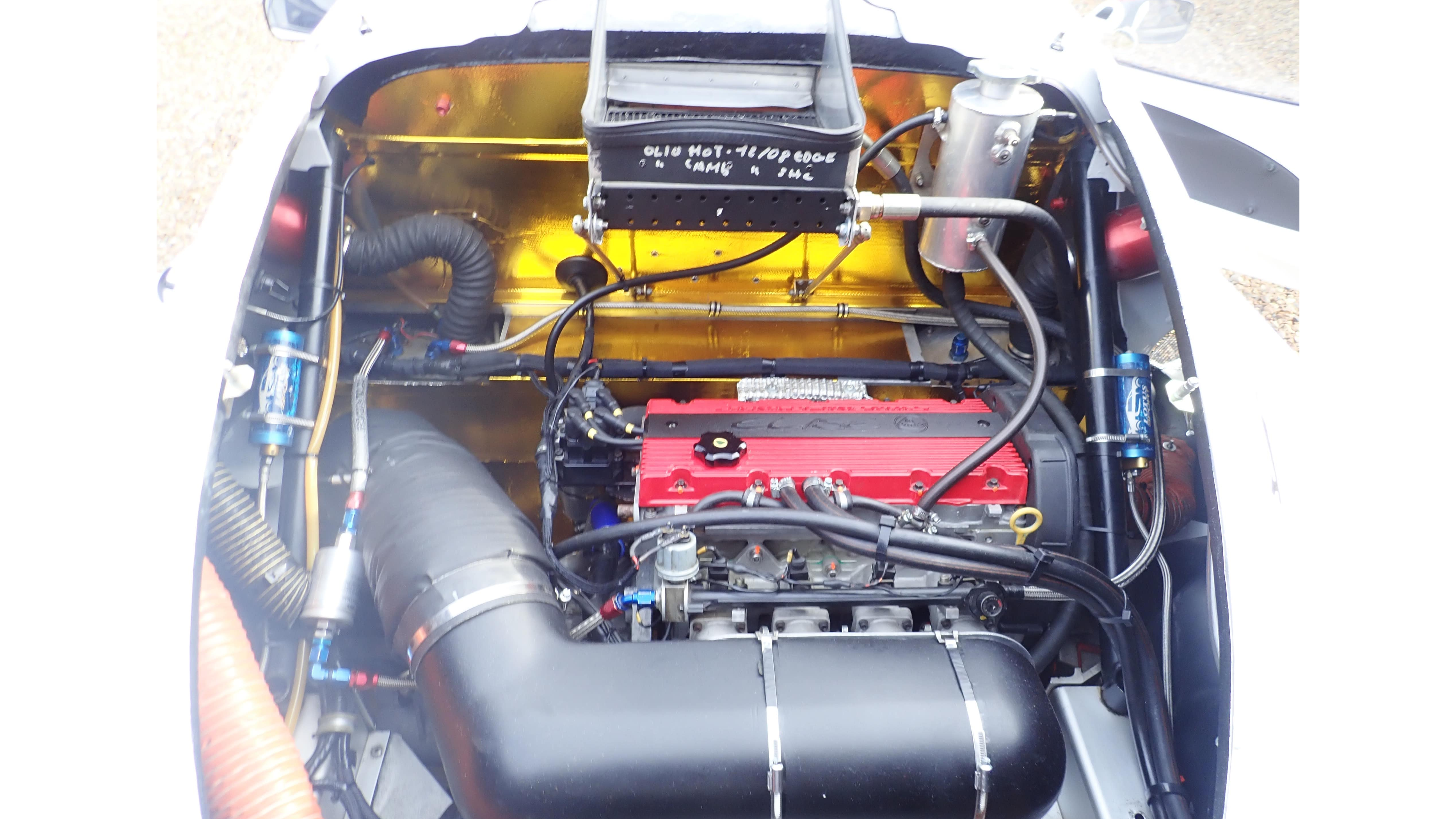 Racing Edge is pleased to offer this terrific 2000/2001 Lotus Motorsport Elise for sale.

This beautiful, highly-sought race car features a striking white and red livery that is instantly recognizable on the racetrack!

This Lotus Motorsport Elise is one of 65 centre-seat examples built by the British marque. It features a fantastic race-tuned Rover K-Series engine. It has approximately 4.5 hours on it from track days at Donington and Oulton Park.

This nifty rocket produces around 200 bhp and weighs just 1543lbs (600kg) bone-dry. The acceleration is astonishing - generating around 283 bhp per tonne, the Lotus Motorsport Elise can hit 0-60mph under 4.4 seconds and 0-100mph in only 10.7 seconds.

This version of the Elise is still a Type 111, but it features a range of Sport Original Products. It was intended for track use only. As well as the engine upgrade, it also received changes to the cylinder head, vales, pistons, crankshaft and flywheel and was fitted with solid valve lifters to give a maximum engine output of 8,000 rpm.

This model is chassis No. 012 of 50 which remained in the United Kingdom. It features the later-modified Quaife six-speed close ratio sequential gearbox with LSD and LED dash display.

This Lotus Motorsport Elise has Performance Friction brake pads (control specs for the series it ran in), Avon ZZR tires on Rimstock wheels as well as an Auxiliary power pack for starting.

The Specialised Prestige indoor cover is made to measure, while the Tillett B6XL driving seat is FIA-approved. It includes an FIA-approved Schroth 6-point harness suitable for HANS device.

Full details of servicing and maintenance on this Lotus Motorsport Elise is included with the sale.

There is also a completely new, never-run spare engine built by Datum Motorsport (same spec as the included engine), plus a spare set of Rimstock wheels with new ZZR tires available by separate negotiation.

To register your interest in this fantastic racer, please click the Inquire button.