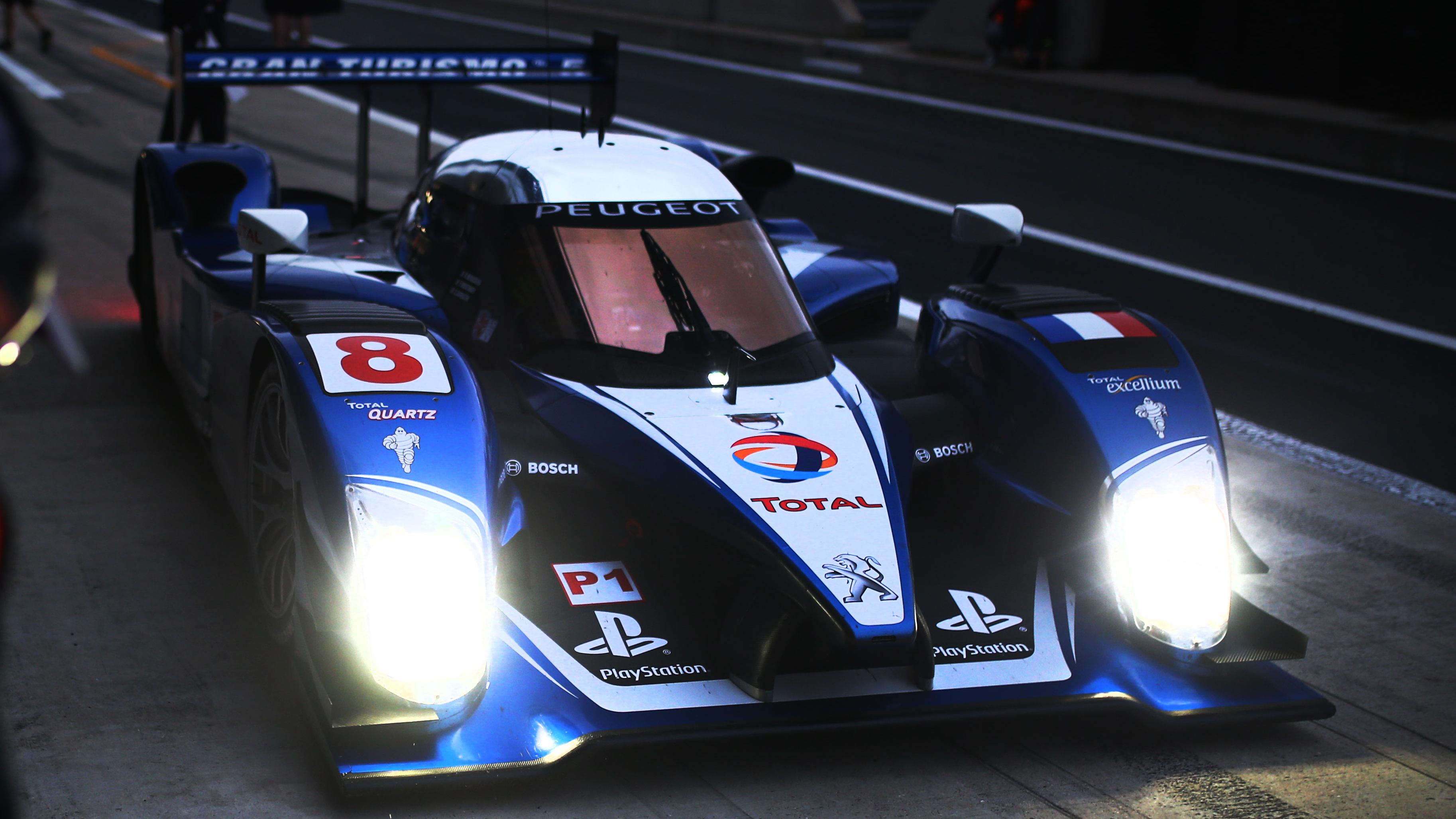 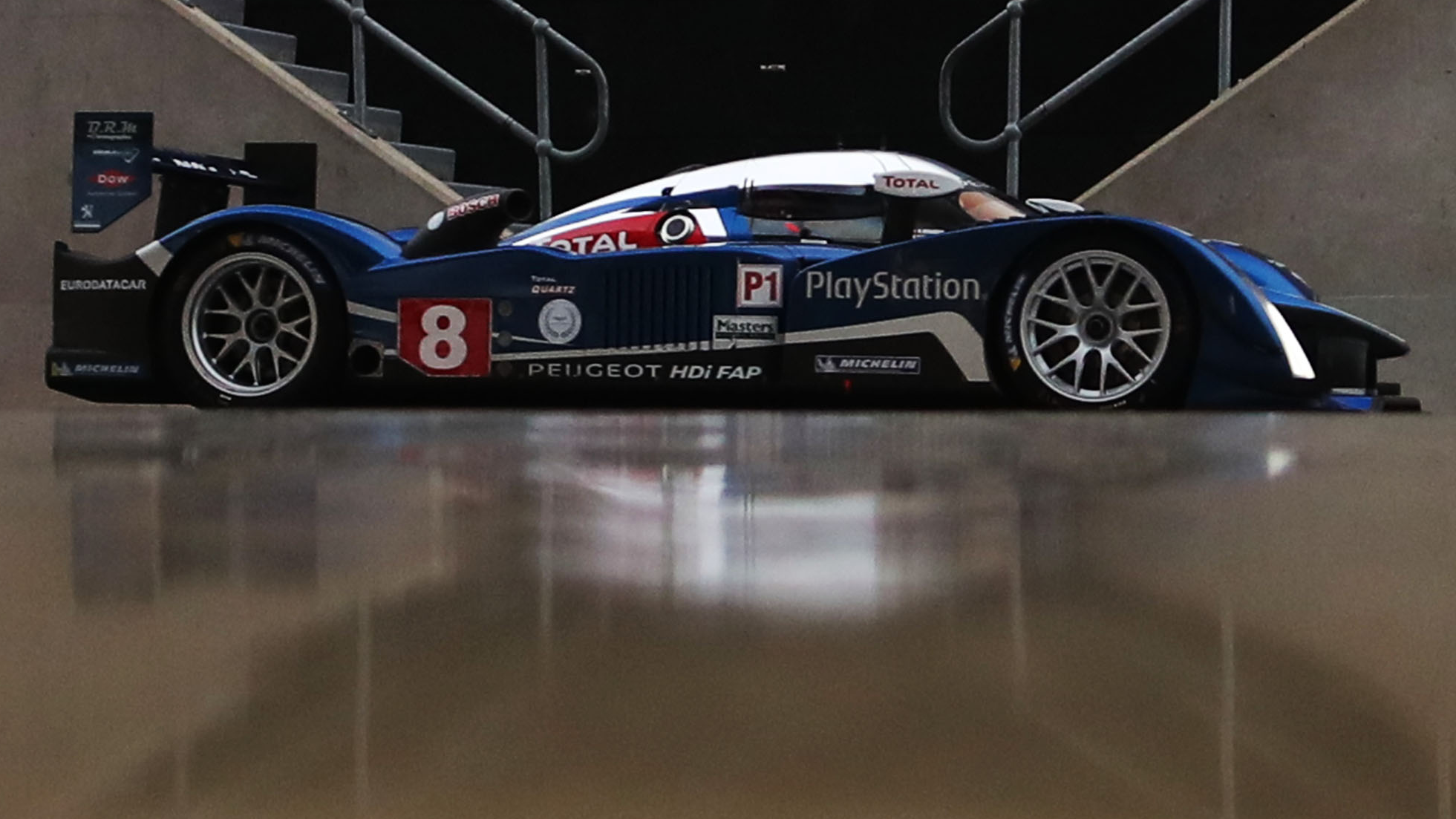 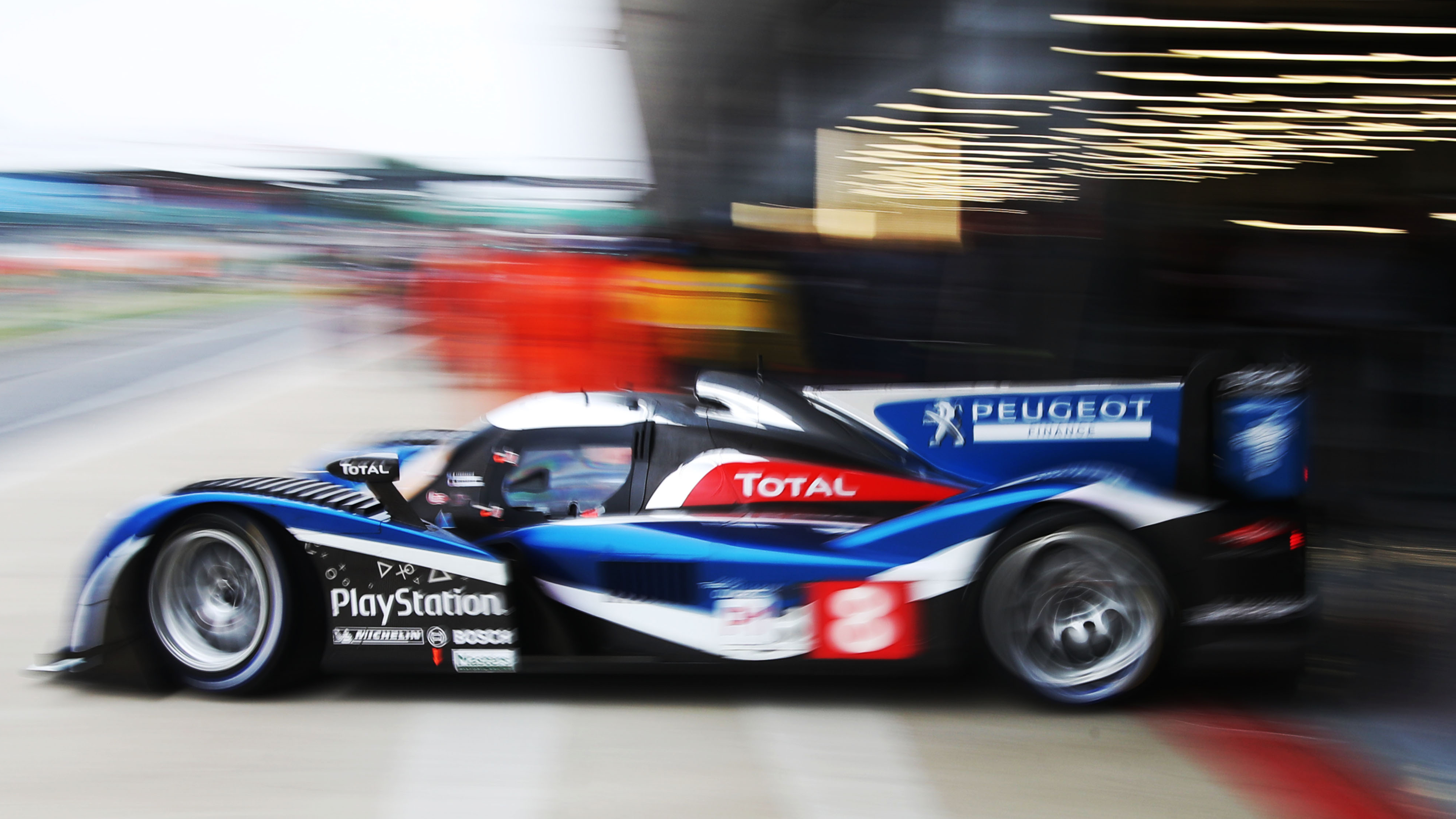 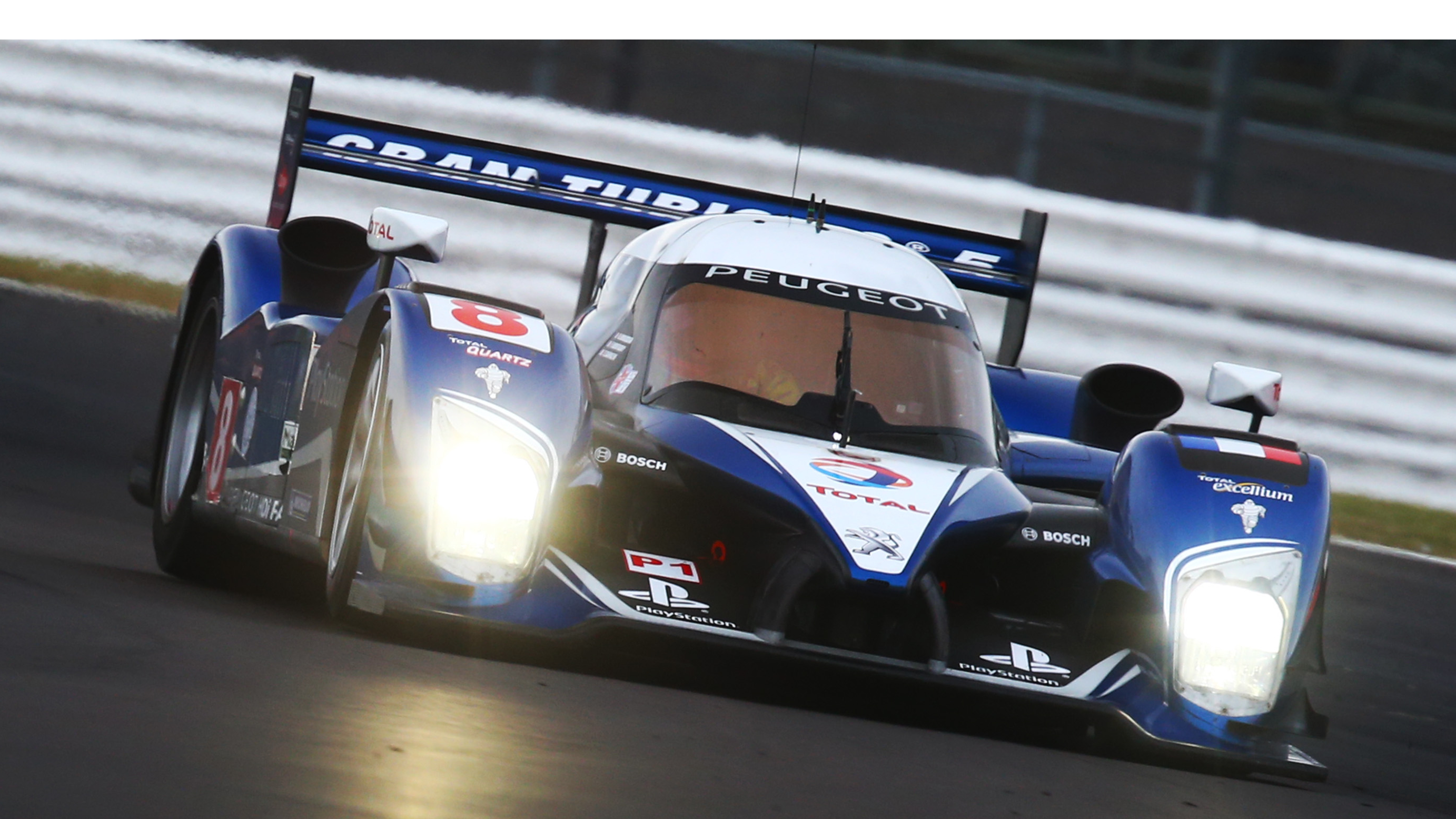 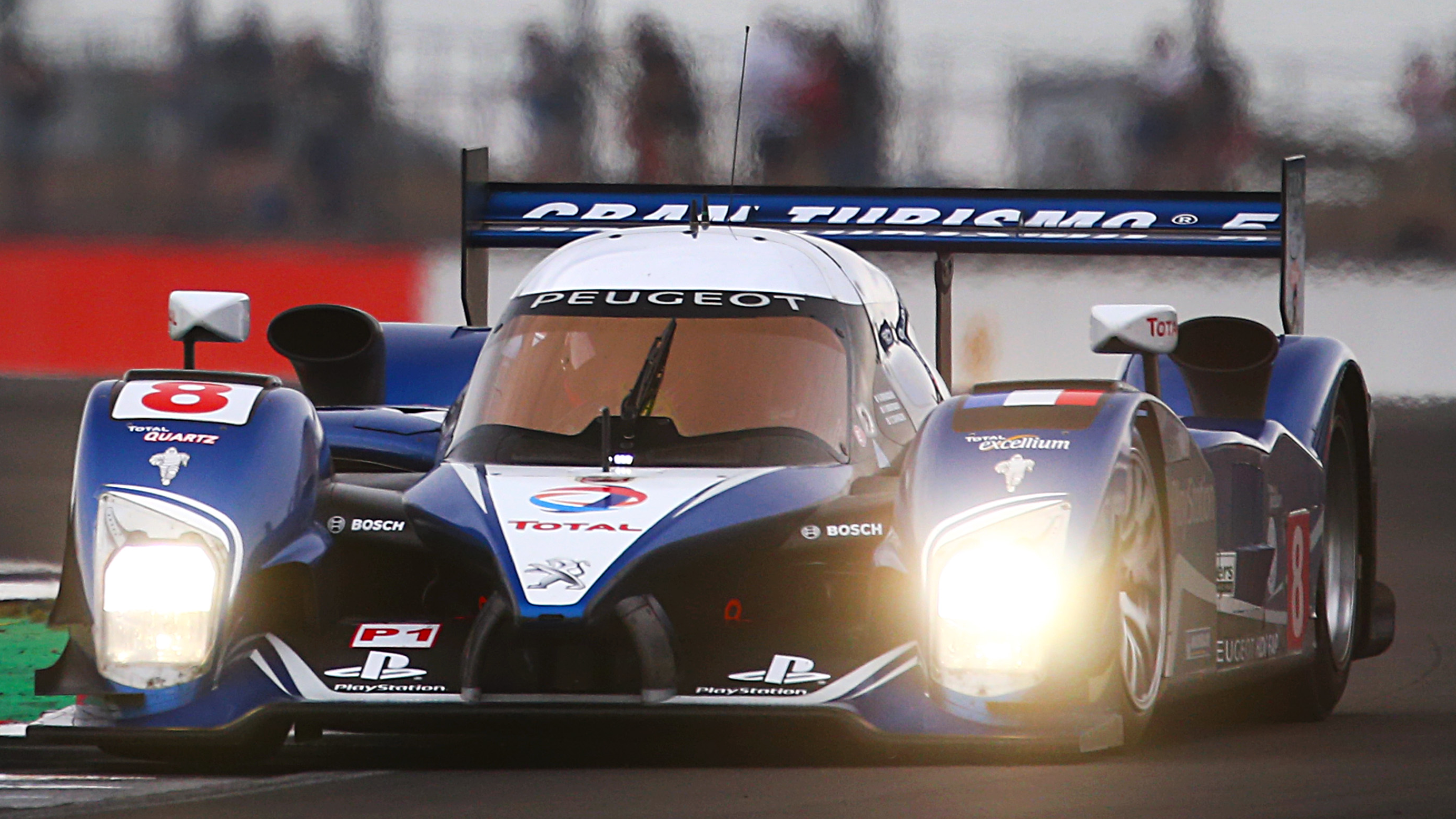 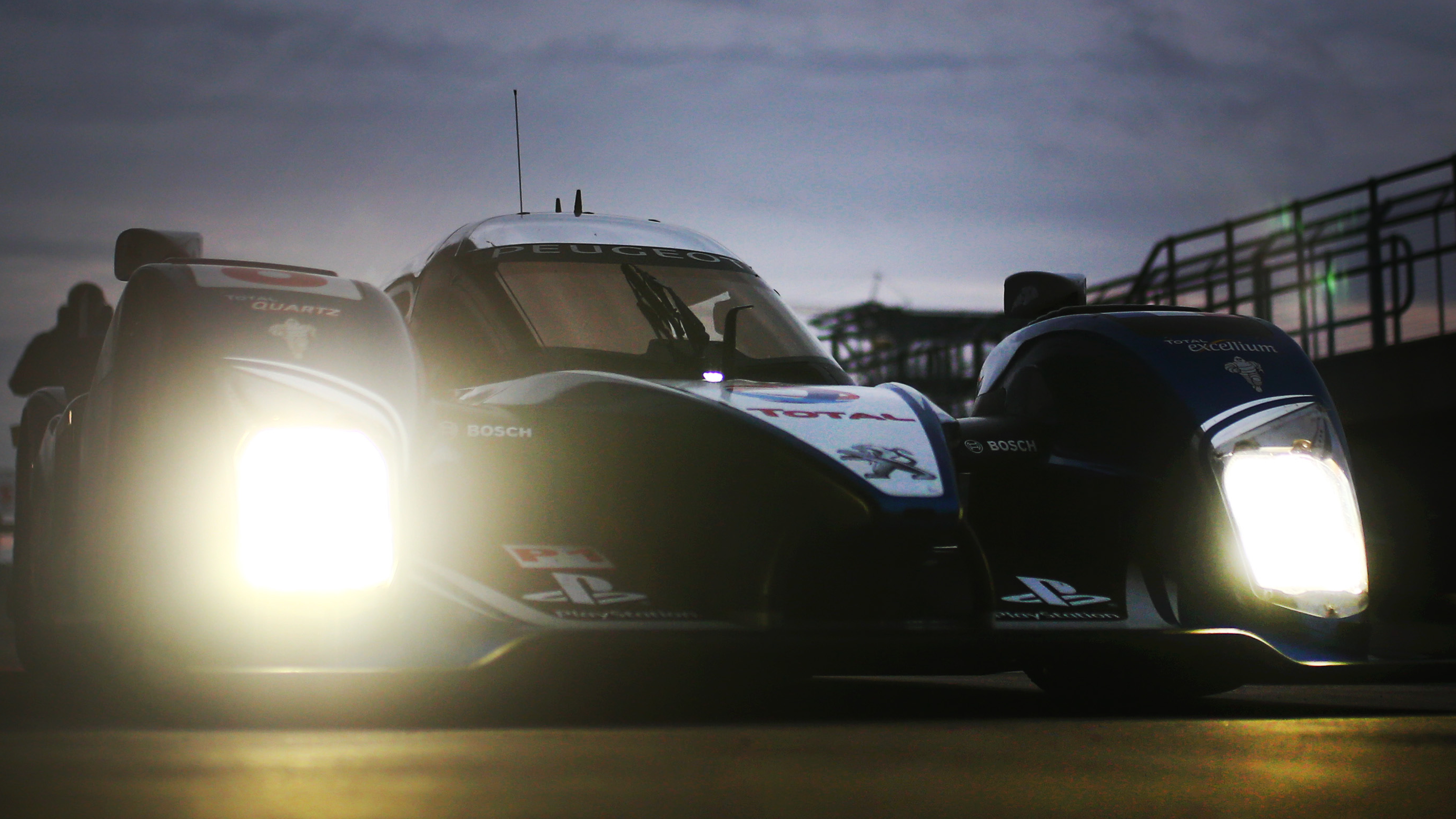 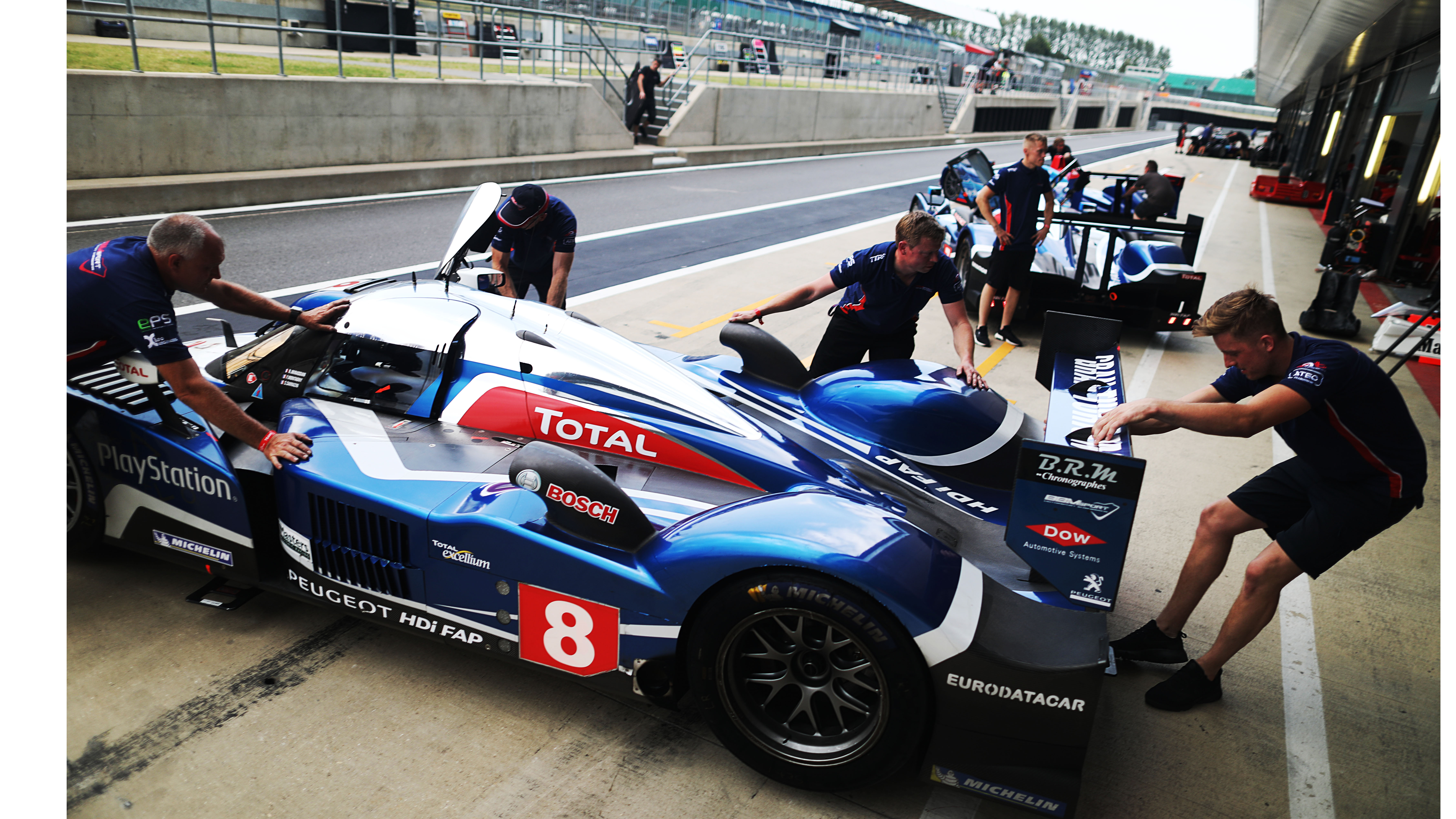 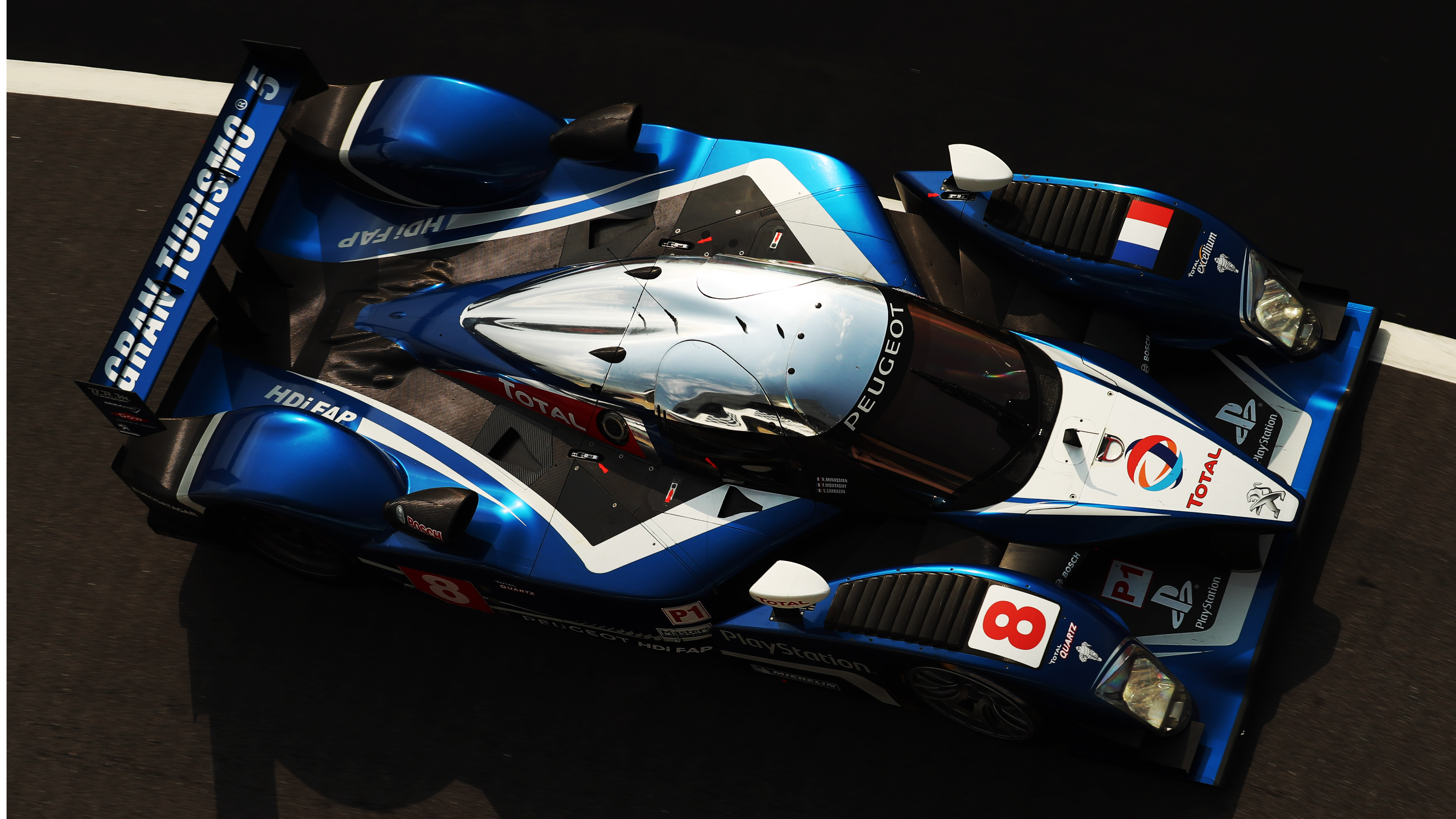 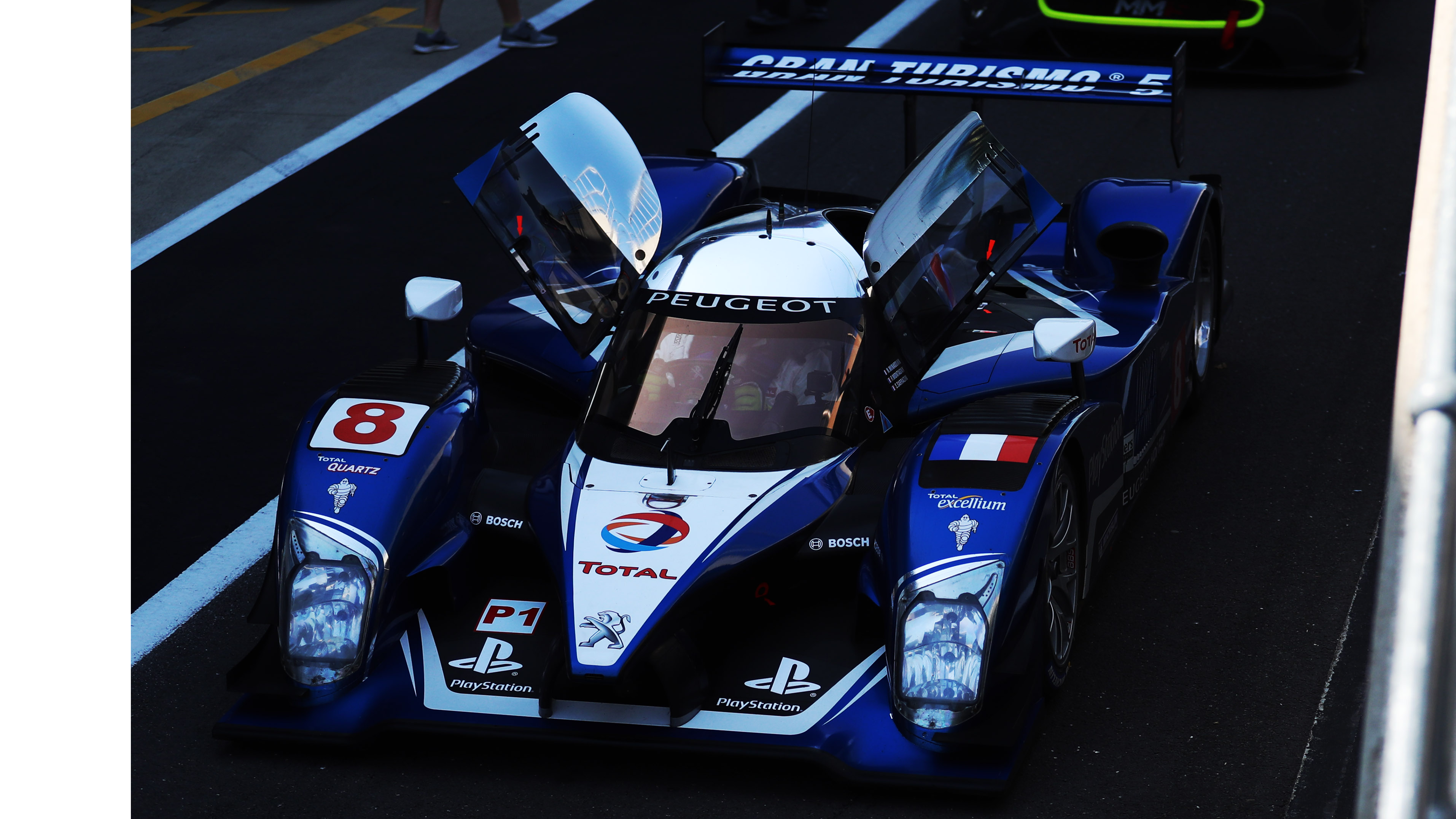 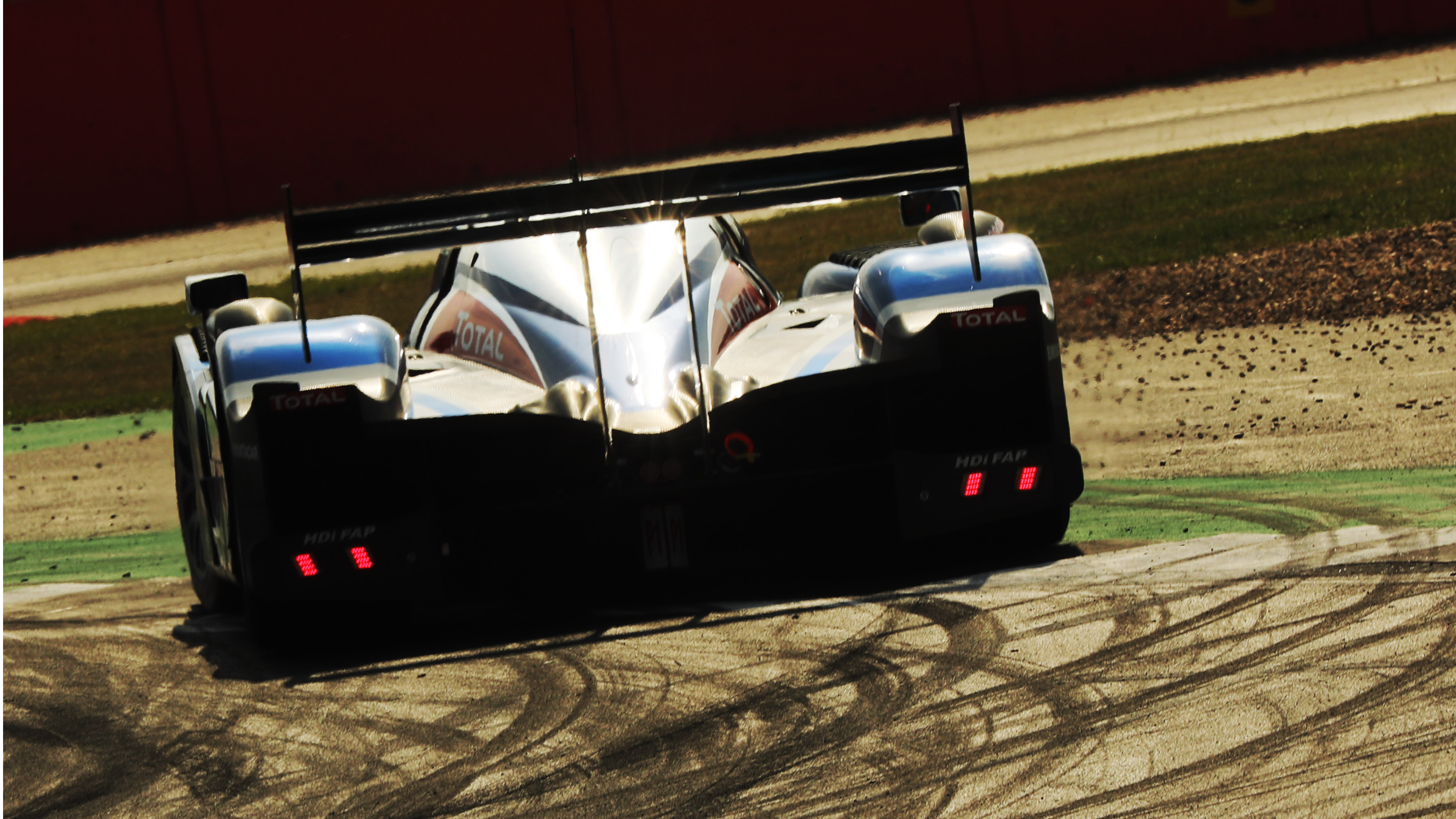 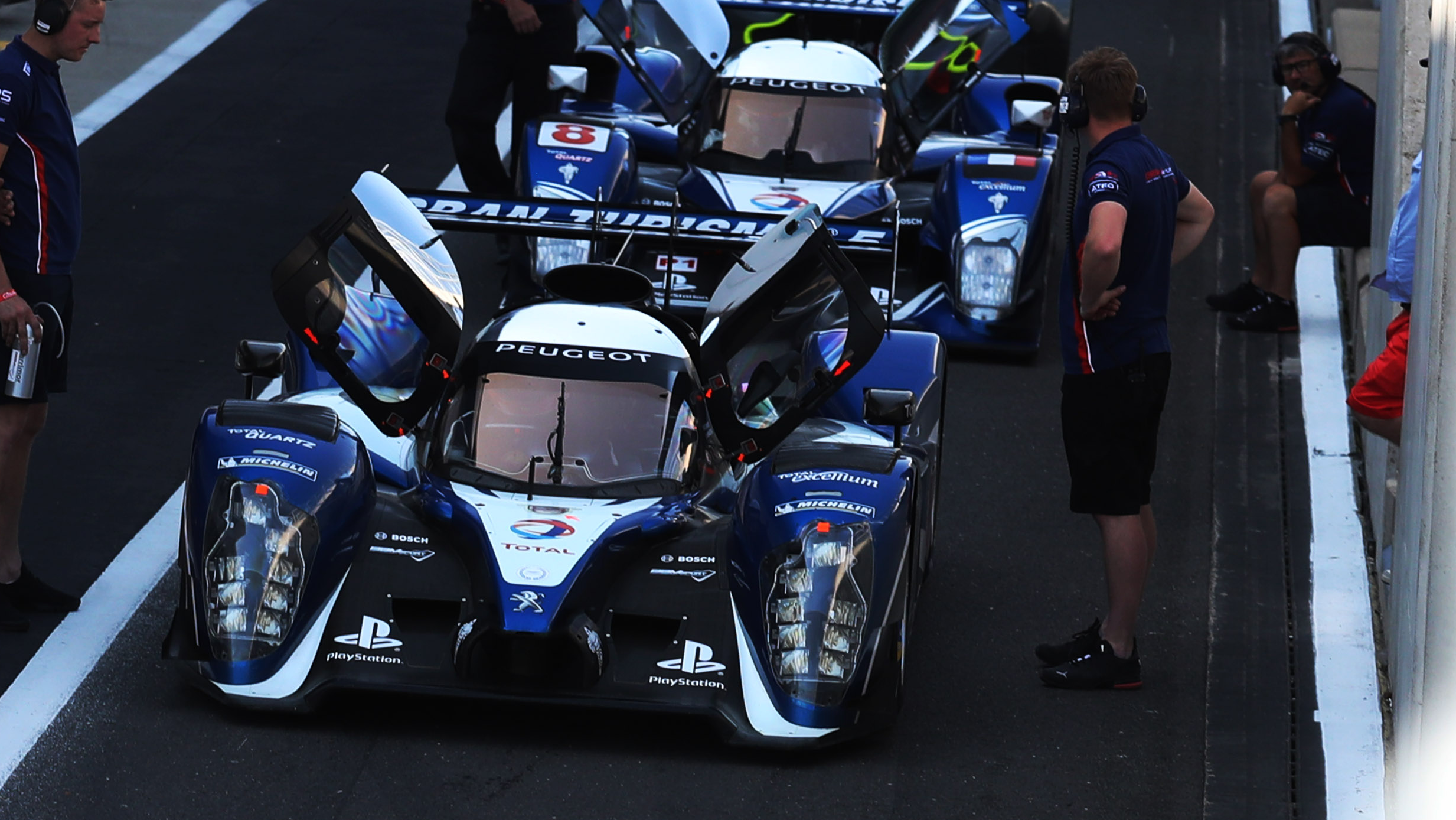 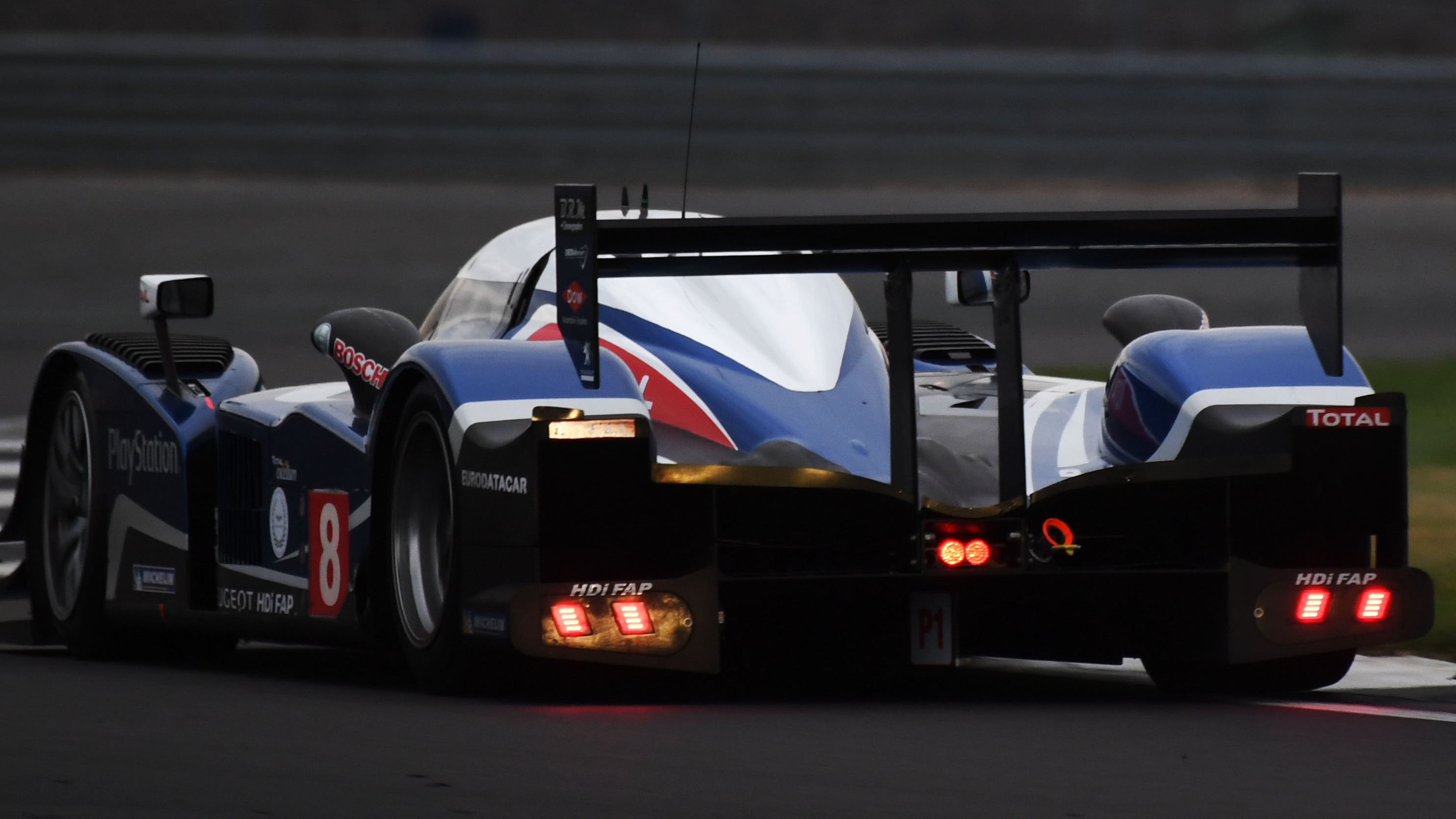 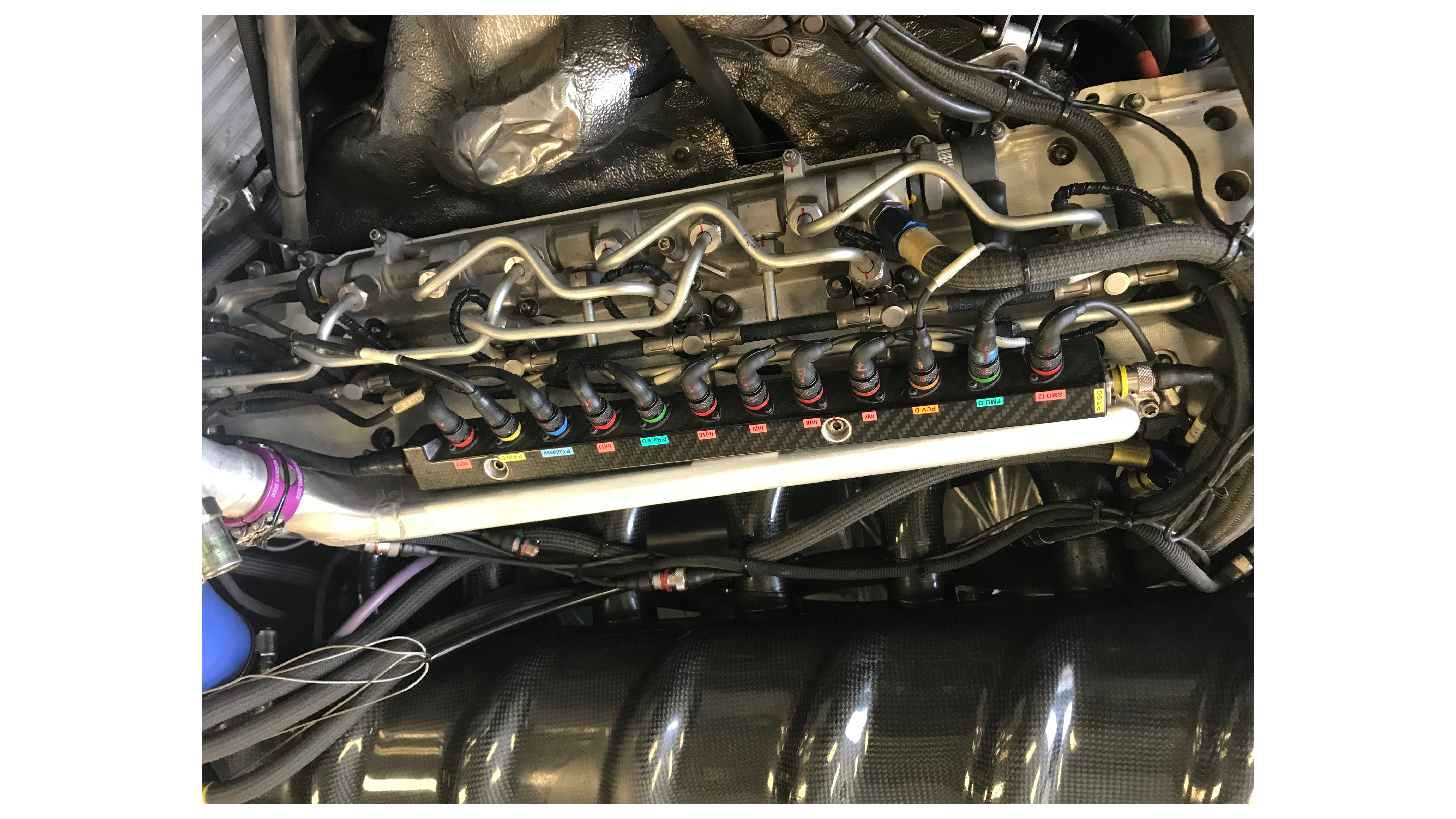 Racing Edge is pleased to offer this iconic Peugeot 908 LMP1 racer for sale.

The Peugeot 908 is a motoring icon that needs little introduction. The French marque produced this stunning machine to the track in 2007, two years after announcing an end to its absence from top-flight sportscar racing.

The 908 would battle with great rivals Audi between 2007 and 2011 in what was largely considered to be one of the most exciting periods of serious endurance racing. The two great manufacturers locked horns on the world’s most prestigious racetracks in a classic era immortalized in racing folklore.

Built with exemplary engineering and maintained with the highest-quality parts, the Peugeot 908 started 35 races and won 25 of them – including Le Mans, Sebring and Petit Le Mans.

It was steered by some of the world’s greatest drivers, including Formula 1 world champion Jacques Villeneuve and Sebastien Bourdais.

The Peugeot 908 is a legend of North American racing and went on to have phenomenal success in the U.S.

But only one of the French manufacturer’s 908 LMP1 chassis – this Chassis 09 – can claim to have won both the Sebring 12 Hours and the Petit Le Mans 1000-mile endure races, the two blue riband events of North American endurance racing.

Owning this incredible model puts you in esteemed company. The likes of Alex Wurz, Anthony Davidson and Marc Gene piloted this monster to Sebring victory in 2009 after Pedro Lamy, Stephane Sarrazin and Franck Montagny celebrated atop of the Petit Le Mans podium five months’ earlier.

With striking Parisian flair and design, this LMP1 is a real eye-catcher and gets all the attention on the asphalt.

This Peugeot 908 Chassis 09 features a 5.5-liter V12 Bi-turbo engine that kicks out an astonishing roar when pushed down the straights, and with 2200 out of 6000 race kilometres on the clock it’s primed and ready to go. The rebuilt chassis and gearbox are at zero kms.

Combined with a Peugeot/Ricardo 6-speed transmission and paddle shift, it is a truly remarkable piece of engineering that will have your rivals shaking with envy!

The Chassis 09 has approximately 11,057km of racing under its belt gained. The car also comes with Ohlins TTX dampers, AP Racing carbon brakes and Michelin tires.

The data logger, gyro, lap trigger system and steering wheel are all by Magneti Marelli and its ECU is made by Bosch.

LMP1 cars with such successful histories are a rare find. They bring extreme exclusivity and serious enjoyment. To register your interest in this beautiful Peugeot 908 Chassis 09, click on the Inquire button above.