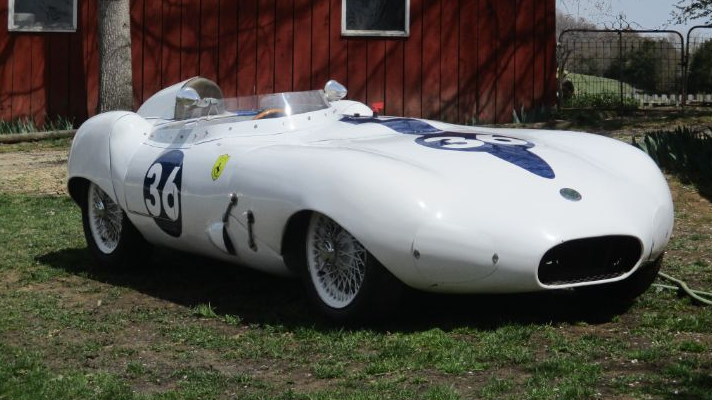 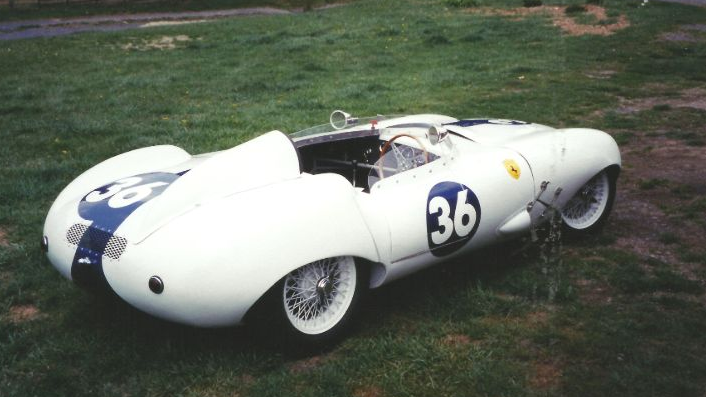 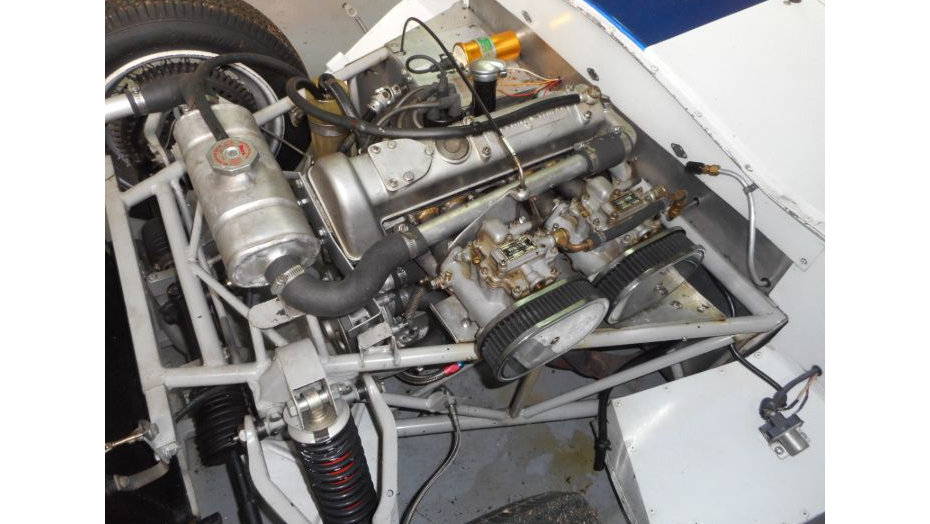 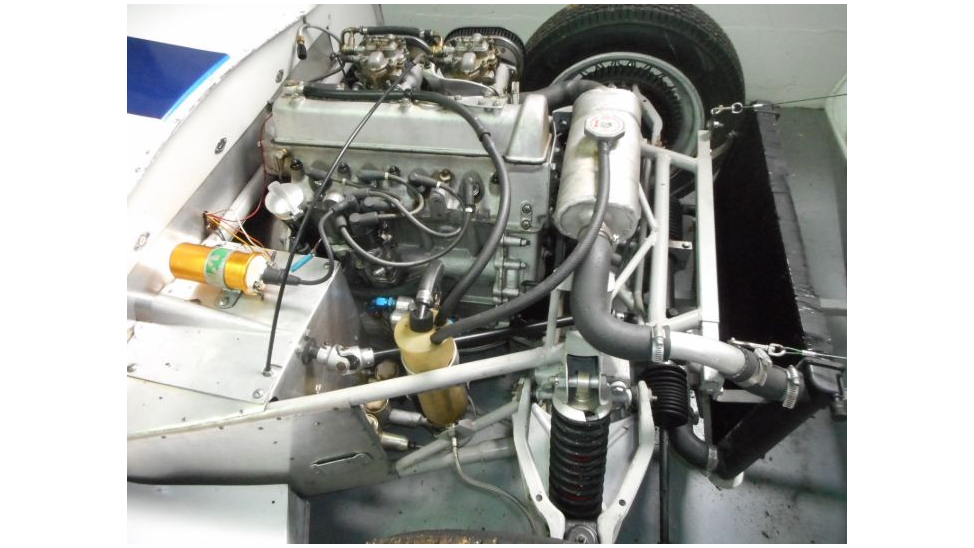 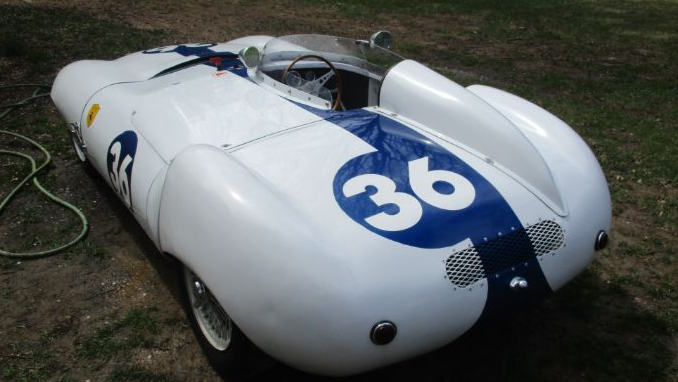 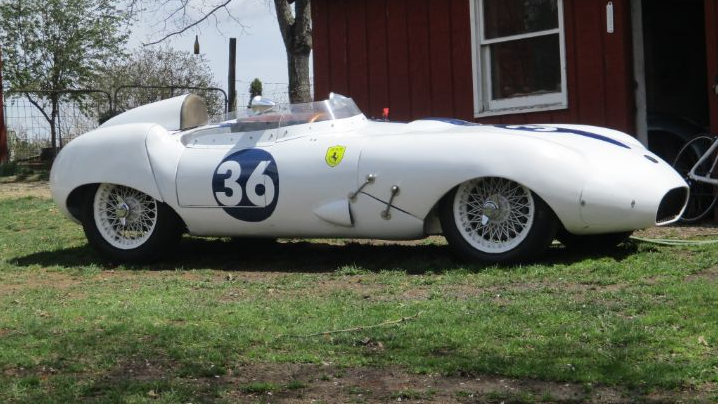 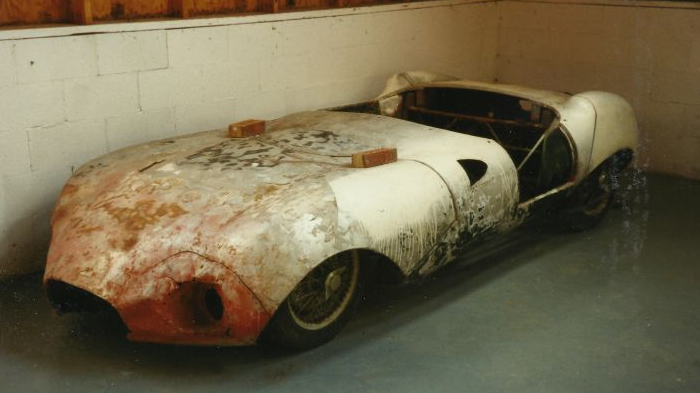 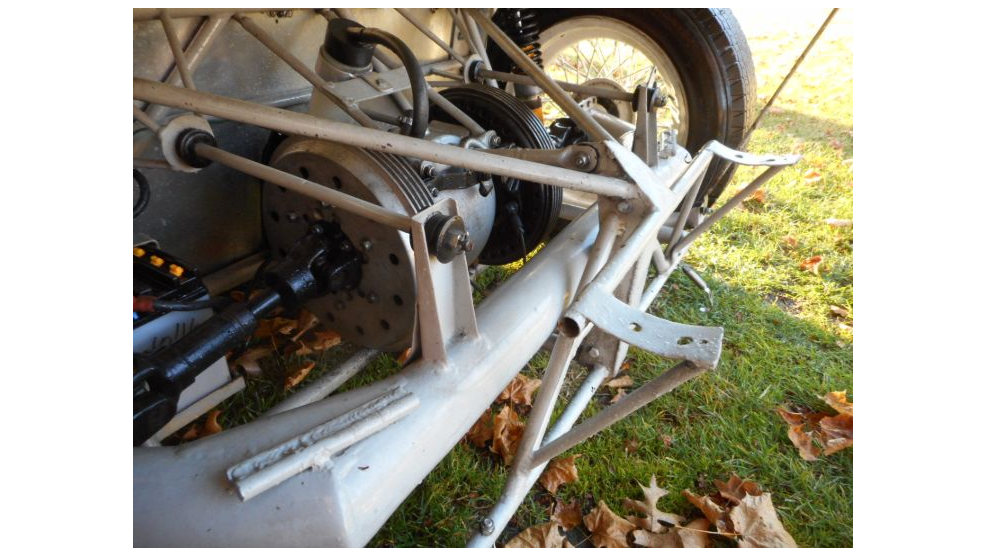 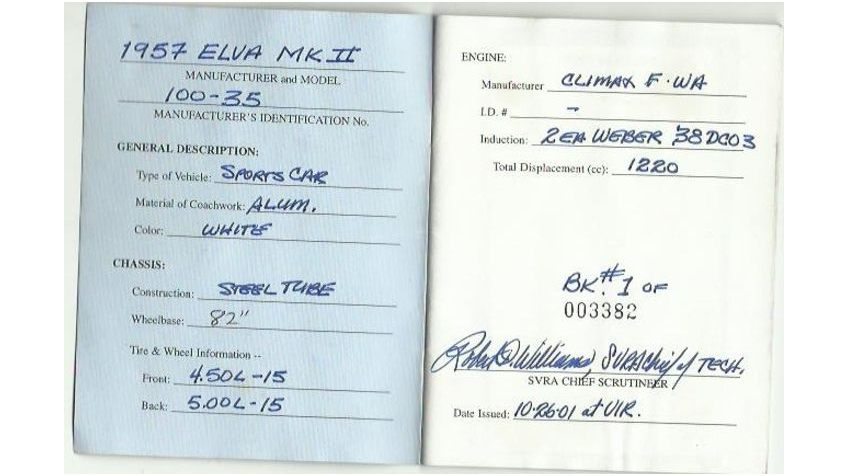 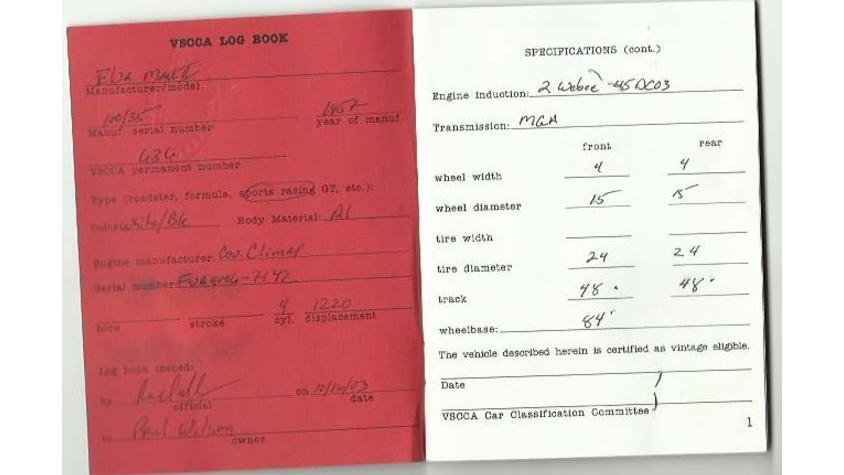 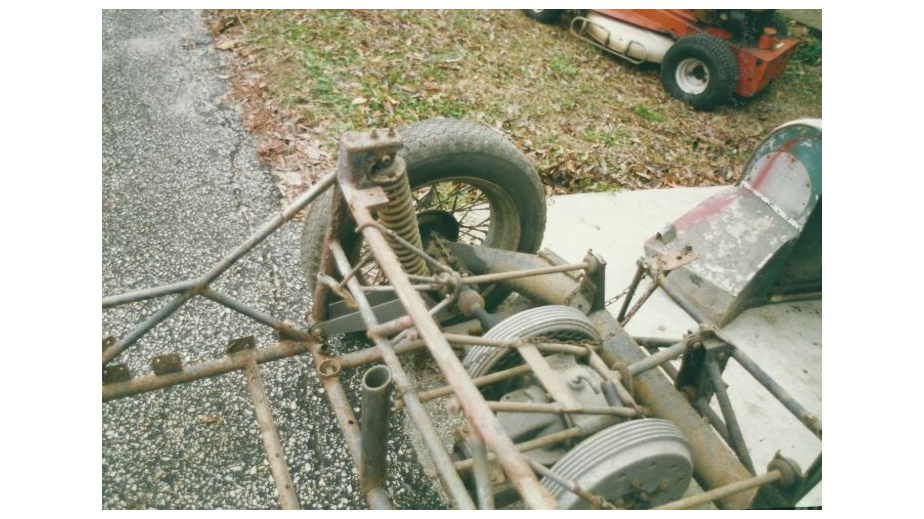 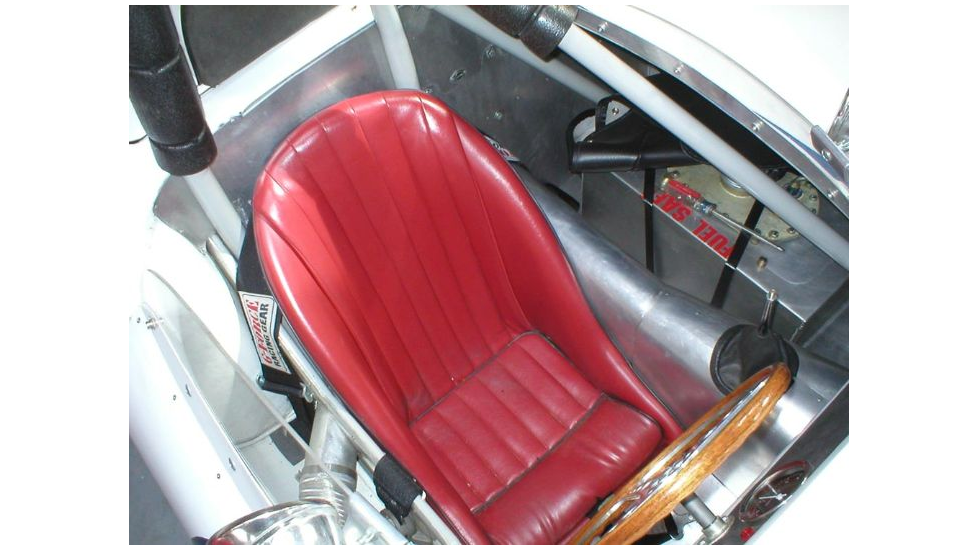 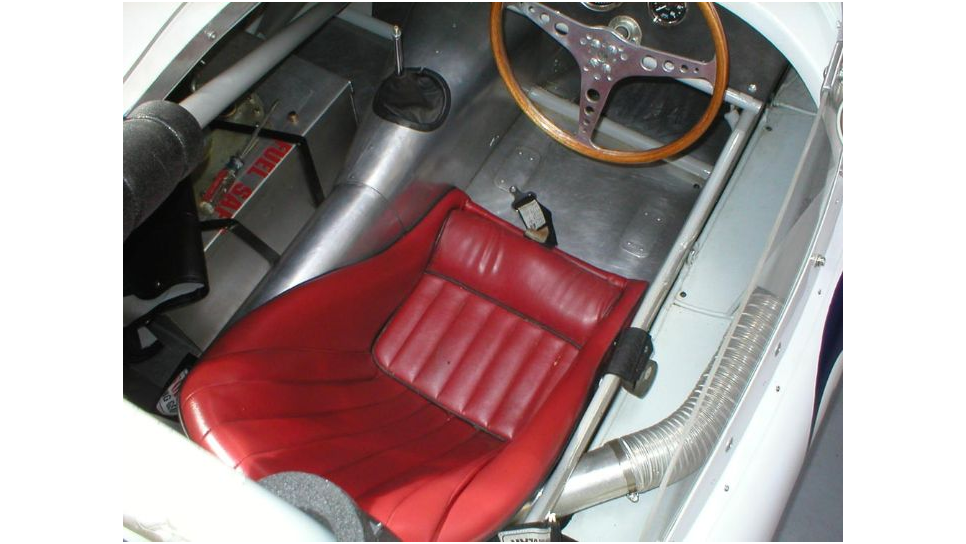 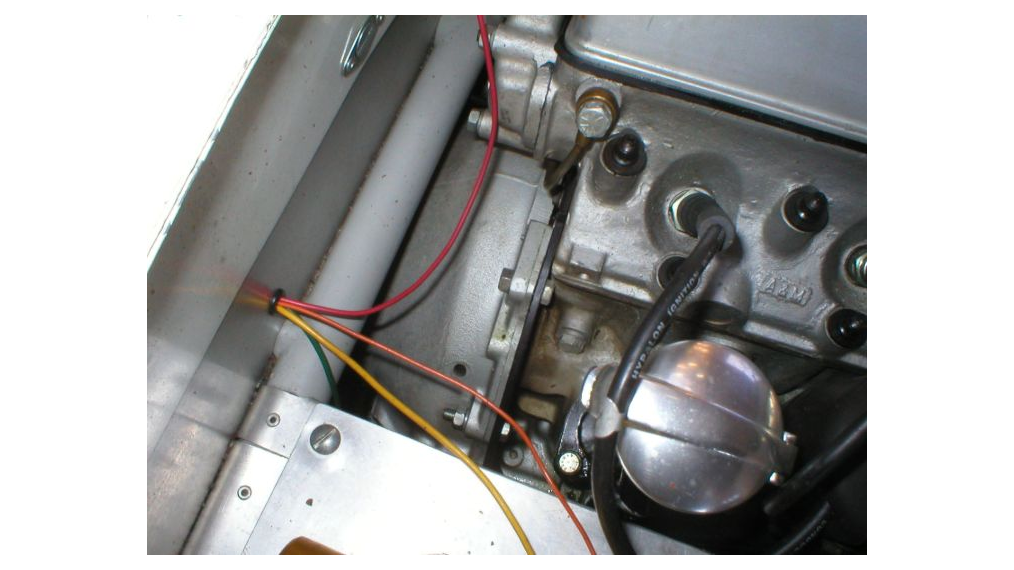 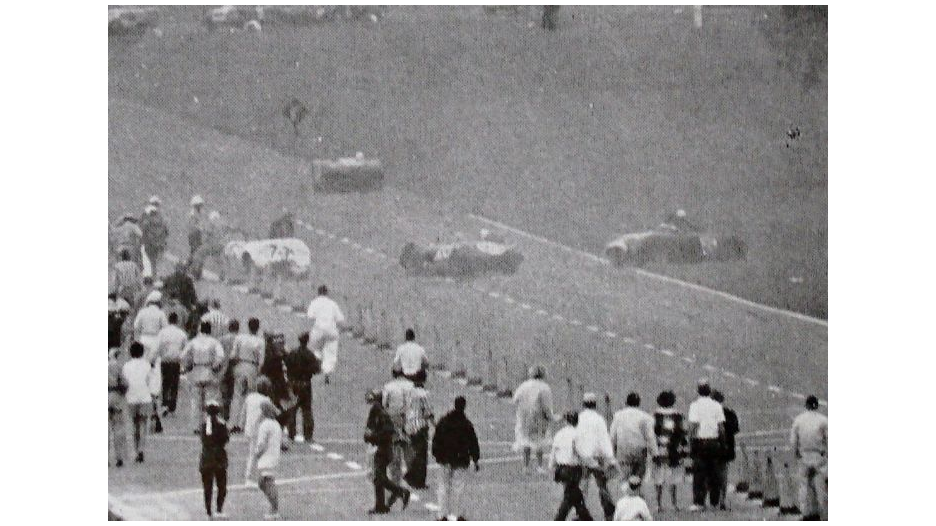 Being the second production Mark II built, this car 100/35 was driven to second place in the Governor’s Trophy race (G Modified Class) at Nassau in ‘57 by Frank Baptista, carrying race #36, and is the car tested by Charlie Kolb for an article in Sports Cars Illustrated. I talked with Art Tweedale, who along with Baptista and Charlie Kolb, raced the cars that came to Continental Motors. He said nobody knew or cared which car they had on a given weekend, so it’s hard to establish race histories for particular cars. However, 100/35 is one of very few (perhaps two or three) “bobtail” cars with rounded rear bodies that hinged at the top. This and unique features of the engine plumbing help to establish its Nassau and magazine feature history. Some years later Frank Opalka won the Midwest Regional Championship with it. He cut the distinctive scoops in the sides, and had very positive memories of it when I talked with him. The car was bought by the current owner  about twenty-five years ago. It was cosmetically rough, with accident damage (body only) in the left front from an accident at Road America (which I have an old picture of). However, absolutely everything important was there, and original to the car. The allowed engine size for G Modified gradually rose from 1100 cc, and Opalka put 1220 (FWE) sleeves in the original FWA block. I did a full restoration in the late ‘90s, with authenticity the primary aim, I don’t like making old race cars into something they never were, although I did modify the footwell for more space making an ideal driving position for my six-foot frame. It’s got a strong three-point rollbar. This can be easily unbolted and removed, but for both safety and weight distribution reasons, I put the fuel cell on the left floor, so that would have to be moved to the rear to carry a passenger. It has a period-looking Stack tachometer, and an authentic Les Leston steering wheel.

On the track, this car is a delight. The Climax has a hard-edged bark, and revs eagerly. At low speeds the ride feels very harsh, and if you drive it without ear plugs and a helmet, you’re overwhelmed by the noise level. Everything changes when it gets into the environment it was designed for. The suspension soaks up track irregularities. The steering is miraculously light and accurate, and at the limit, the car goes into a neutral drift where neither steering input nor adding or reducing power has much effect. If you see you’re going too fast, you just ease off a bit, and it smoothly comes into line. It’s all very benign and progressive. At an Elva reunion held at Road America in 2005 I had two great races with Fred Burke, whose Mark II is prepared to period specs. Our parity confirmed my feeling that my car performs just as it did when new. I was much slower in the reunion in 2015, but that was due to old tires with no grip (maybe even the same ones it had in 2005!).