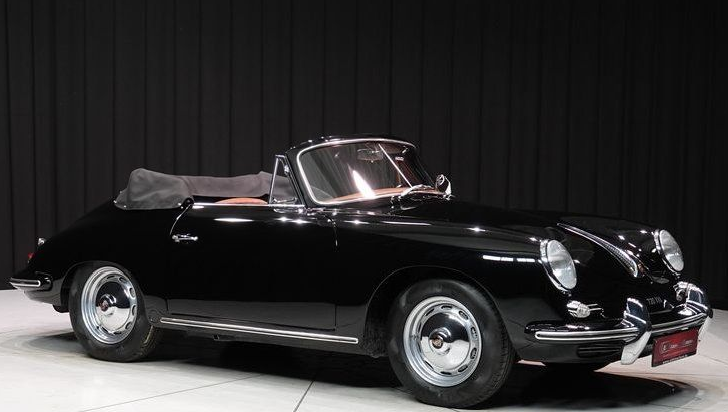 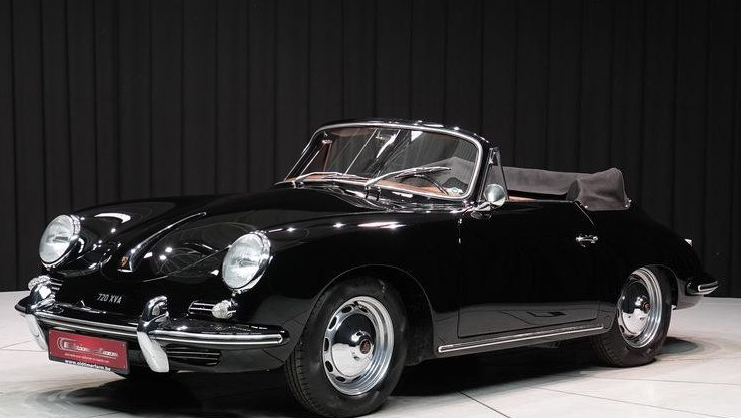 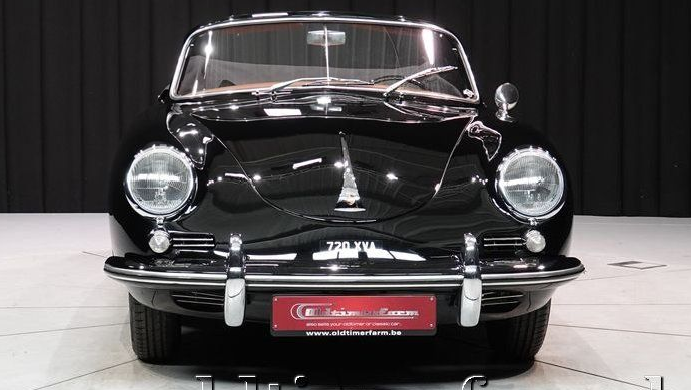 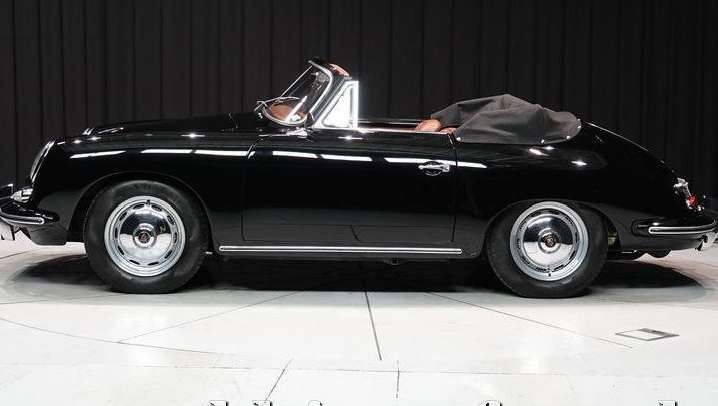 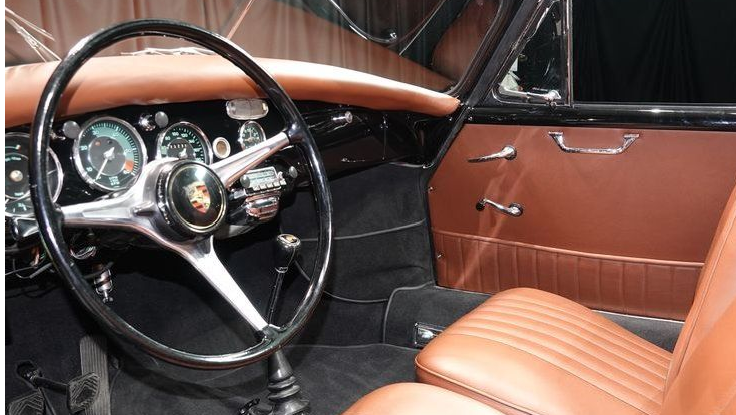 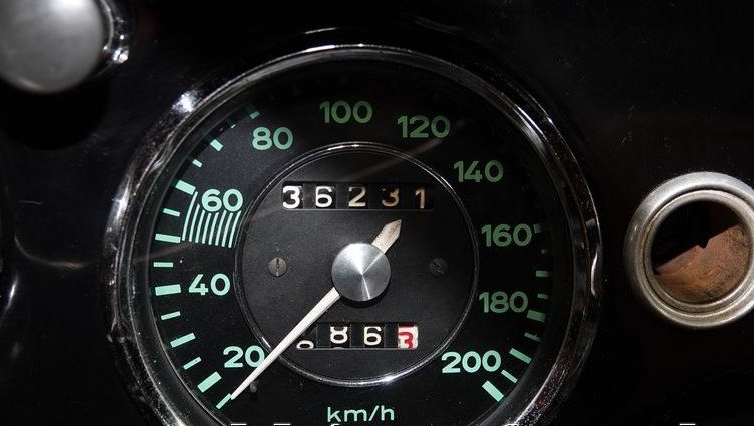 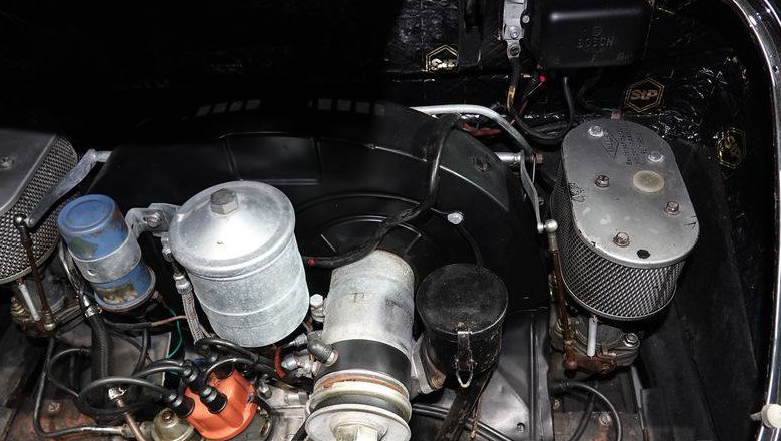 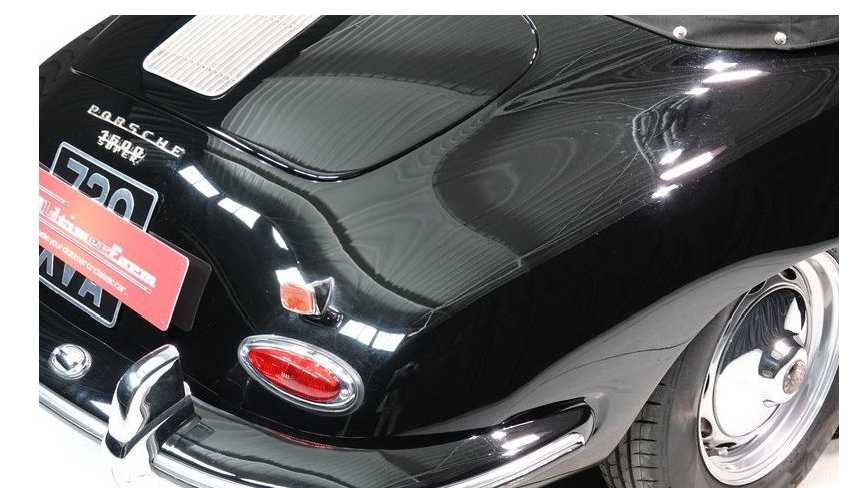 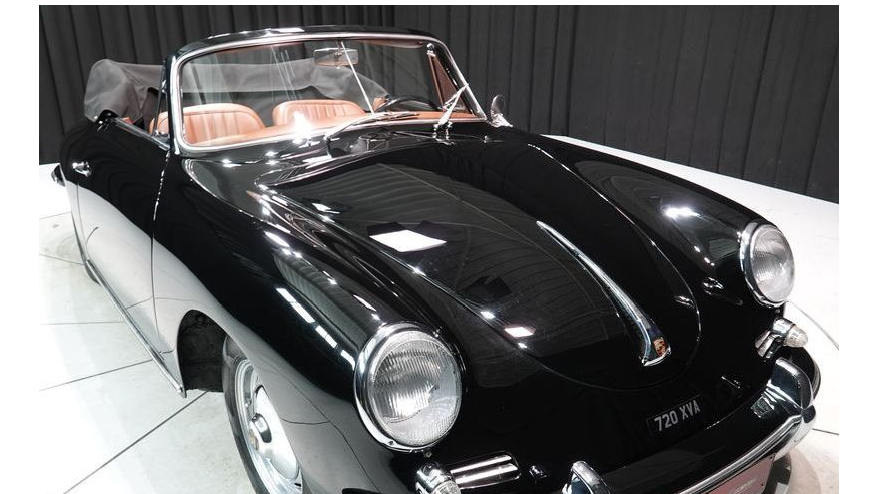 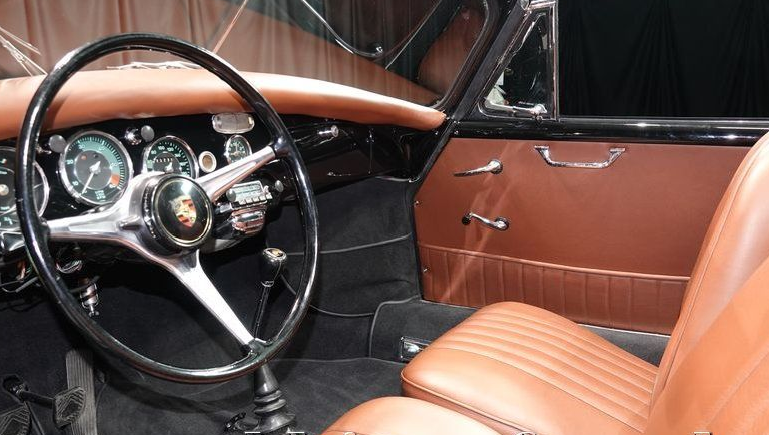 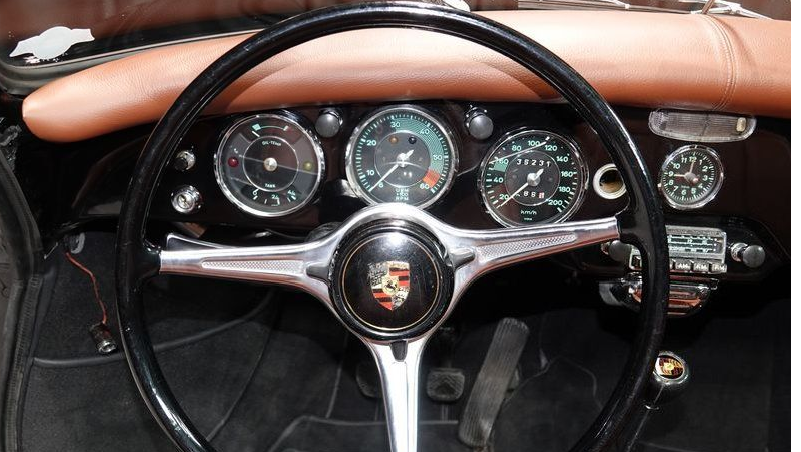 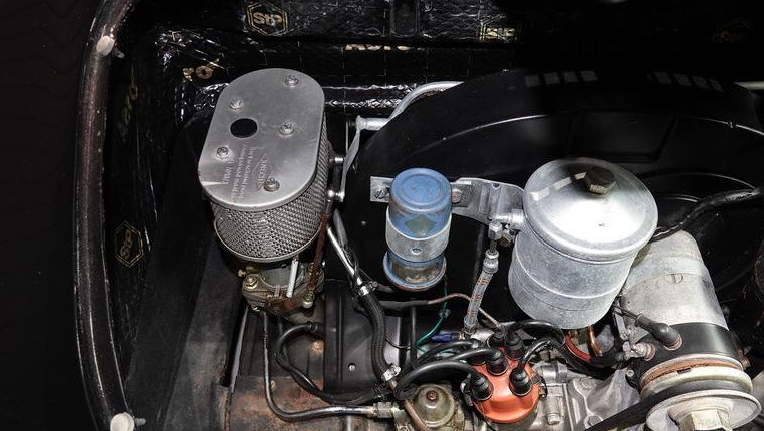 Racing Edge is pleased to offer this incredible 1961 Porsche 356 B T5 Cabriolet for sale.

The Porsche 356 is an automobile which was produced by German company Porsche from 1948 to 1965. It was the company's first production automobile.

The 356 was a lightweight and nimble-handling rear-engine rear-wheel-drive 2-door sports car available in hardtop coupe and open configurations. Design innovations continued during the years of manufacture, contributing to its motorsports success and popularity. Production started in 1948 at Gmünd, Austria, where approximately 50 cars were built. In 1950 the factory relocated to Zuffenhausen, Germany, and general production of the 356 continued until April 1965, well after the replacement model 911 made its autumn 1963 debut.

The 356 was created by Ferdinand "Ferry" Porsche (son of Dr. Ing. Ferdinand Porsche, founder of the company). Like its cousin, the Volkswagen Beetle (which Ferdinand Porsche Senior had designed), the 356 was a four-cylinder, air-cooled, rear-engine, rear-wheel-drive car utilizing unitized pan and body construction. While the 356's body was an original design by Porsche employee Erwin Komenda, its mechanicals (including engine case and suspension components)were based on and initially sourced from Volkswagen. The first 356 was road certified in Austria on June 8, 1948, and used many Volkswagen parts for manufacturing economy. Quickly though, Porsche re-engineered and refined the car with a focus on performance. It is interesting to note that they had introduced the 4-cam racing "Carrera" engine (a design totally unique to Porsche sports cars) before they introduced their own, non-VW pushrod engine case in late 1954. Fewer and fewer parts were shared between Volkswagen and Porsche as the '50's progressed. The early 356 automobile bodies produced at Gmünd were handcrafted in aluminum, but when production moved to Zuffenhausen, Germany in 1950, models produced there were steel-bodied. Looking back, the aluminum bodied cars from that very small company are what we now would refer to as prototypes.

Little noticed at its inception, mostly by a small number of auto racing enthusiasts, the first 356s sold primarily in Austria and Germany. It took Porsche two years, starting with the first prototype in 1948, to manufacture the first 50 automobiles. By the early 1950s the 356 had gained some renown among enthusiasts on both sides of the Atlantic for its aerodynamics, handling, and excellent build quality. The class win at Le Mans in 1951 was clearly a factor.[3] It was always common for owners to race the car as well as drive them on the streets. Increasing success with its racing and road cars brought Porsche orders for over 10,000 units in 1964, and by the time 356 production ended in 1965.

To register your interest in this wonderful Porsche 356 B T5 , click on the Inquire button above.