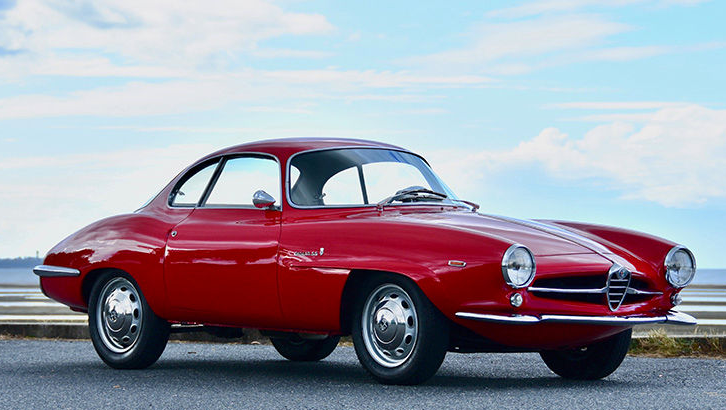 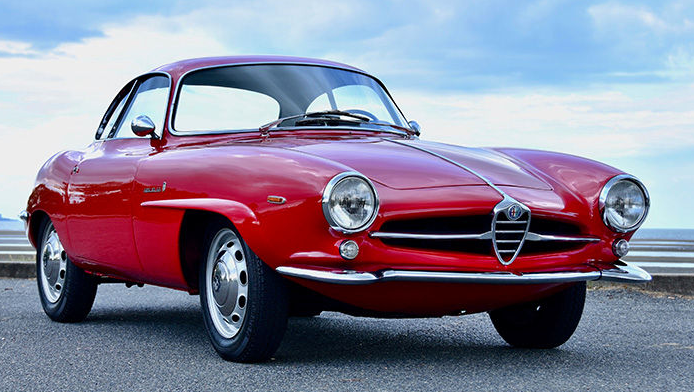 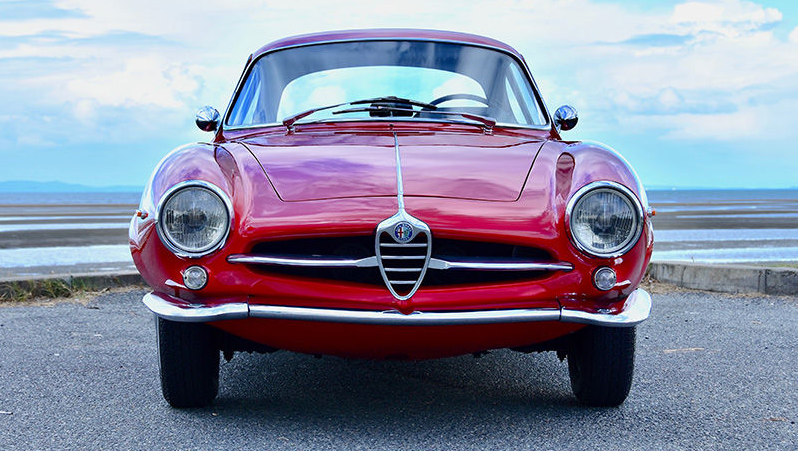 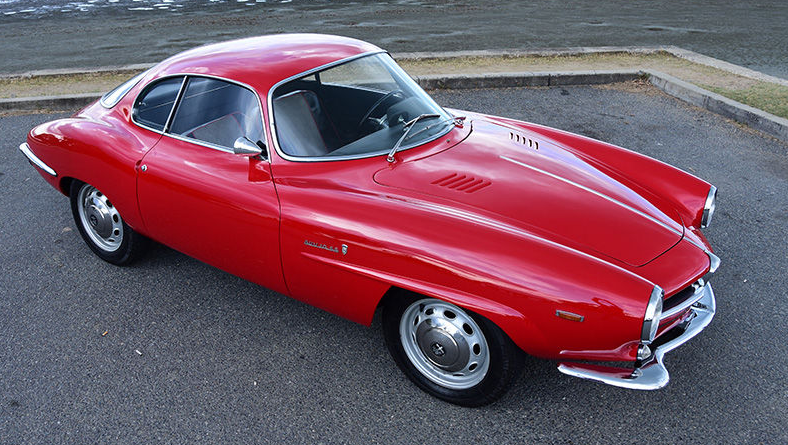 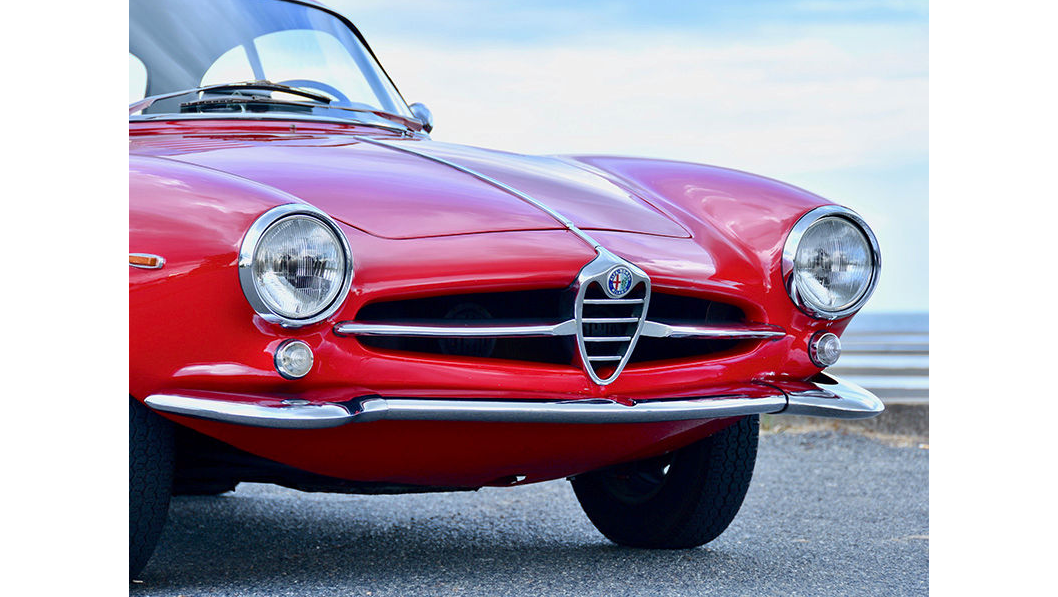 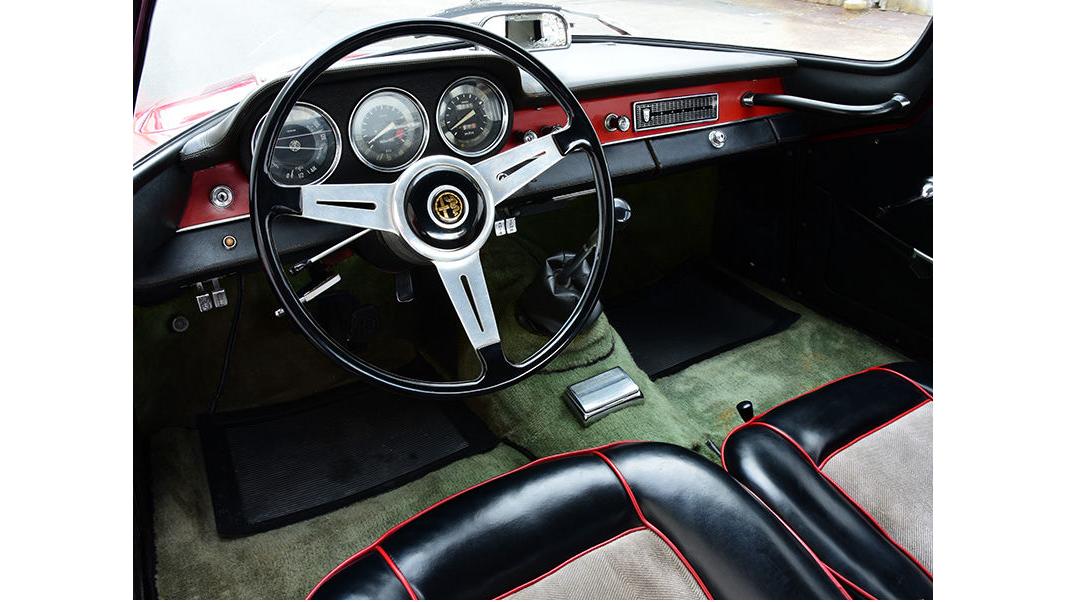 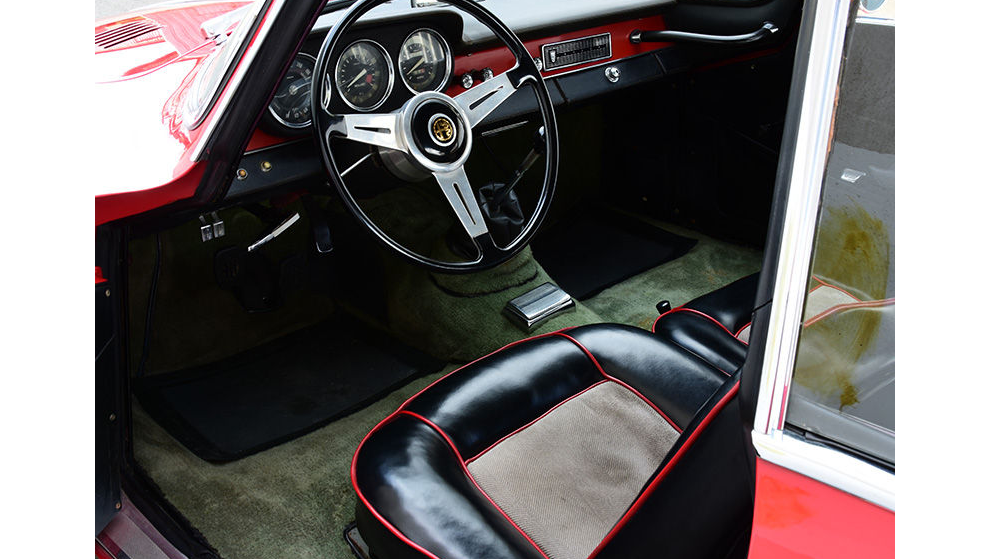 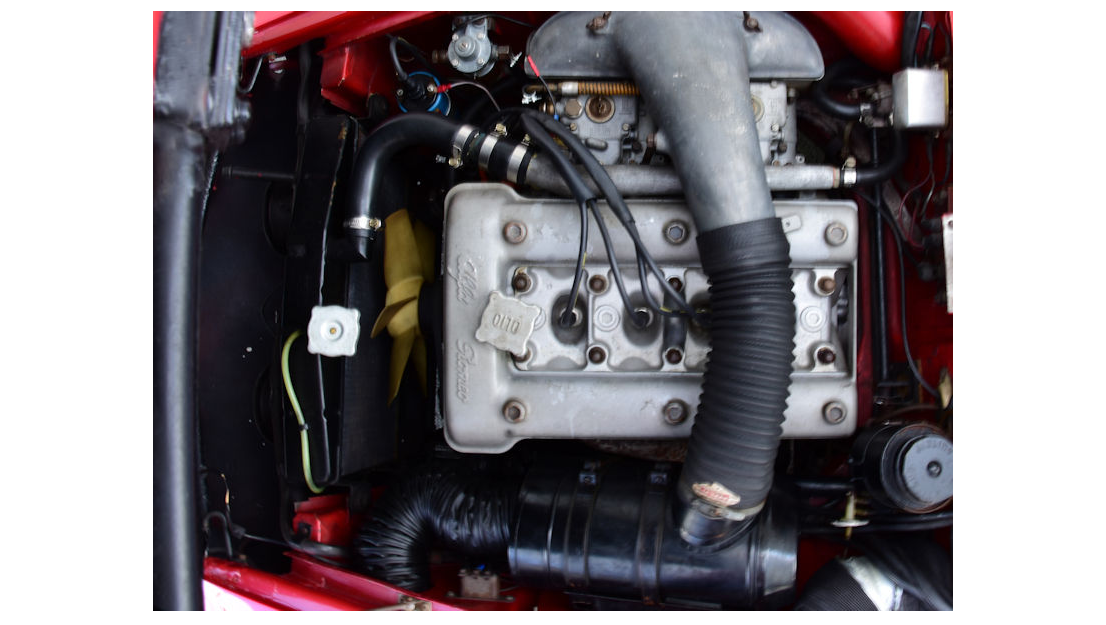 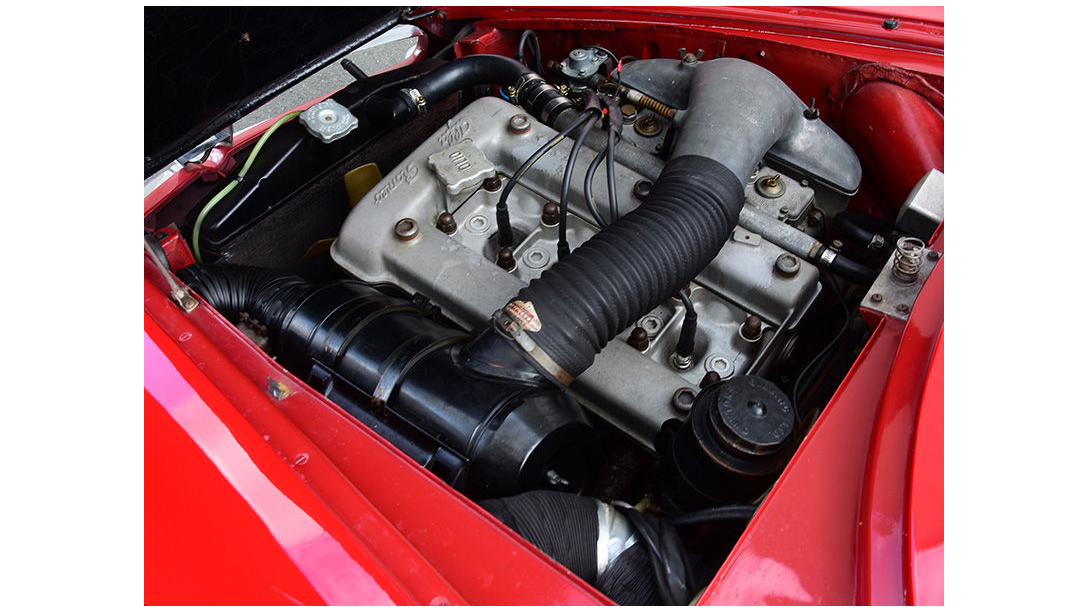 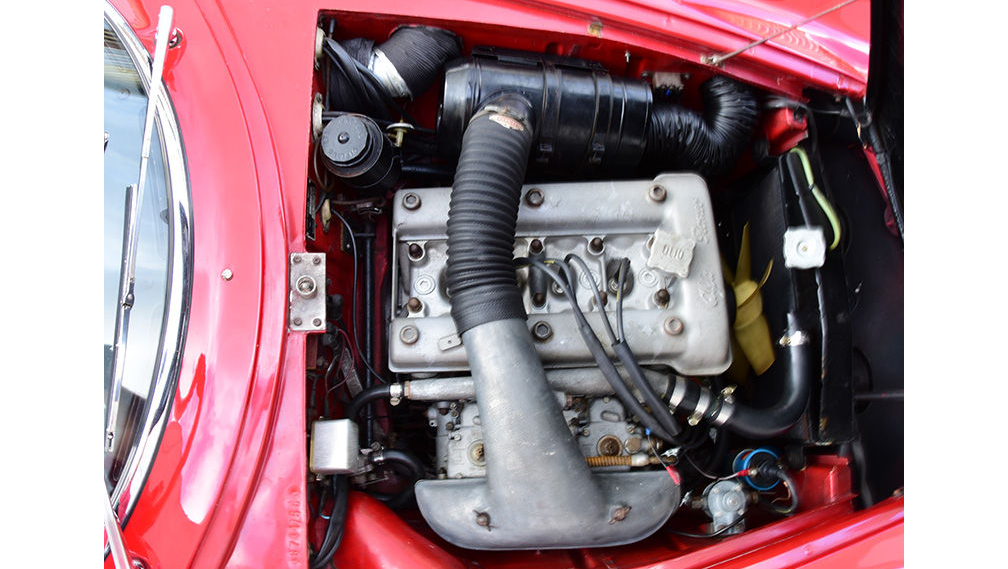 The Alfa Romeo story began in June 1910 when A.L.F.A (Anonima Lombarda Fabbrica Automobili) was founded in Milan Italy. Their first car, the 24hp, was a great success and the Alfa name became synonymous with motor racing in the early years. In 1915 Nicola Romeo took over the company and during war time its focus was on military equipment, however, it wanted to build cars. Soon after the very first Alfa Romeo motor vehicle, the Torpedo 20-30hp was built.

Through until the 1950’s Alfa Romeo was responsible for some of the most exclusive road cars and most successful race cars ever built. Following the Second World War the company was in financial difficulty and it decided a change in direction was necessary to survive, and rather than hand build luxury sporting cars it decided to focus on mass production. Hence, the Alfa Romeo Giulietta Sprint was born. Alfa had the right formula and as testament to the success of this model, the car was in production for over a decade from 1954 through until 1965.

Throughout the 1950’s and 60’s Alfa built a number of different models including four door sedans, two door coupes and convertibles, however, regardless of model their cars always had a sporting edge. They were a ‘driver’s car’ first and foremost.

The car’s early history is not known, however, there is documentation on file which notes that it was sold at Kruse’s Santa Clara (California, USA) auction in 1001, which we assume was in 2001. The current owner purchased the car at Kruse’s Auburn Fall auction on the 31st August 2005 and the car was subsequently imported into Australia. There is an Import Approval on file dated 2nd November 2006.

Today this stunning little Alfa Romeo presents and drives well. The car wears an older repaint that still has a good depth of colour and a high gloss. As you expect there are a number of blemishes and stone chips evident, consistent with a twenty plus year old repaint. The engine bay and door jambs were not painted and look to be totally original. The panel gaps are good and all of the exterior trim, glass and chrome are in good original condition. The interior of this car also looks to be very original and well kept. There are a few light stains on the carpet and the fabric on the seats shows some slight discolouration. Both door pulls have a split in the vinyl which is visible in the photos.  Overall the car is well presented with just the right amount of patina.

The engine starts easily and it soon settles into an easy idle. Like all early Alfas it’s best to let the car warm up. After a few miles, first impressions are really good. The car is tight on the road and it performs as one would expect. The engine note is just ‘so sweet’, complimented by that raspy typical Alfa exhaust note. This car just begs to be driven as its makers intended. The car pulls strongly through the rev range and the engine has plenty of power on tap. The gearbox is slick changing up through the gears, though on the change down third gear synchro is weak.

This car is part of a major collection and it has been used sparingly since arriving in Australia. In 2010, with the odometer at 02500 miles, the car received a major service, the rear brakes were overhauled, the fuel system overhauled & the carburettors rebuilt and other miscellaneous works completed. In 2016 the fuel tank was removed and cleaned, a new fuel pump fitted and a new battery was fitted.

Today the odometer today reads 02665 miles, so the car has only travelled 165 miles in the last nine years.