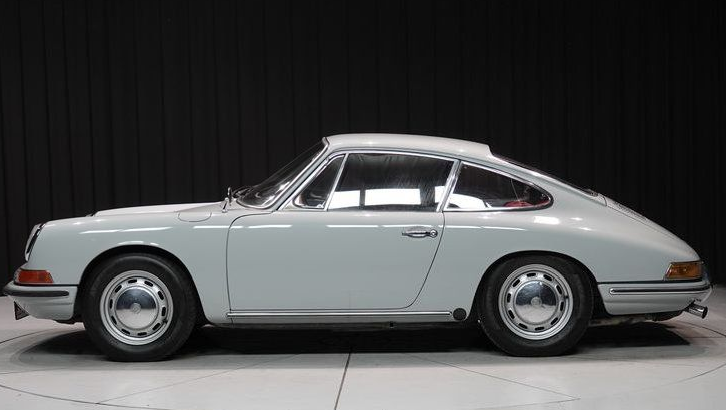 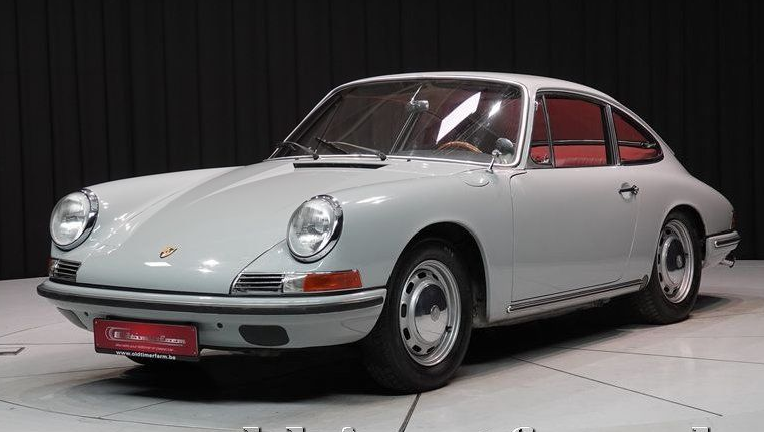 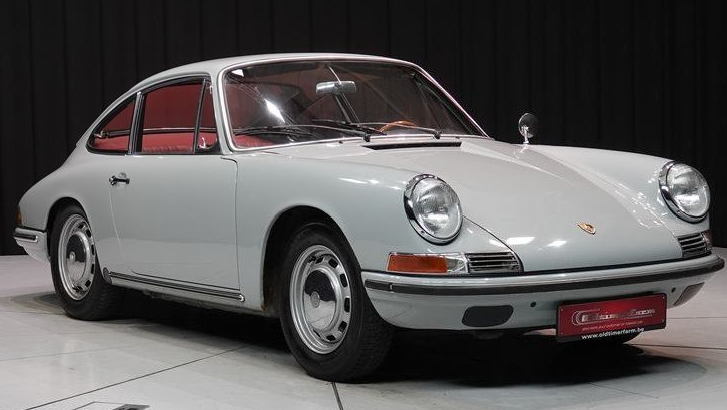 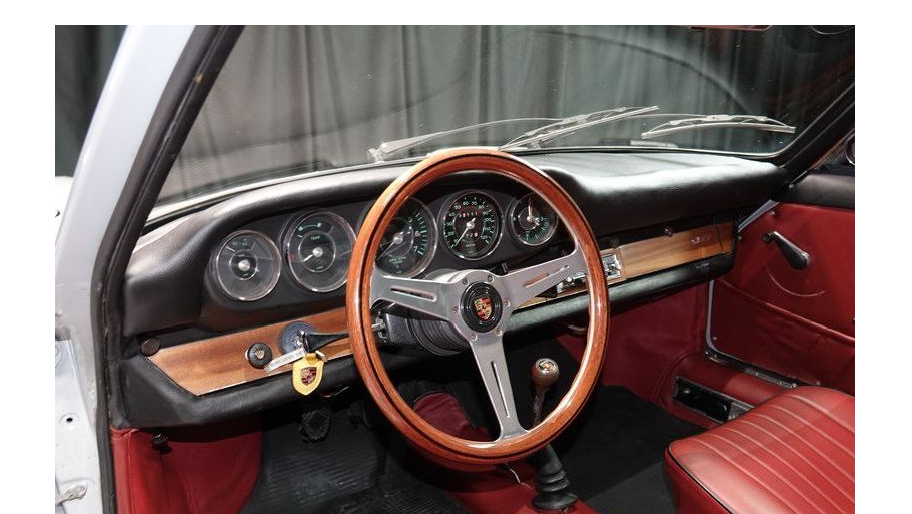 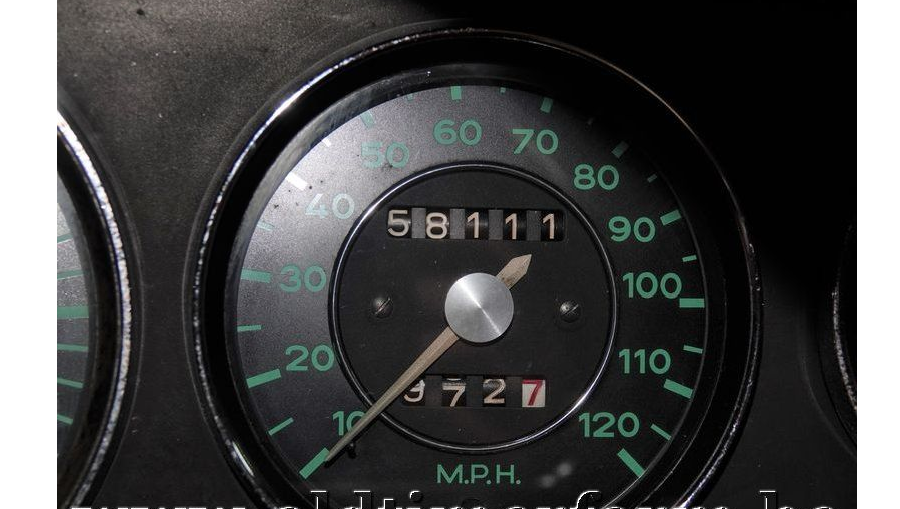 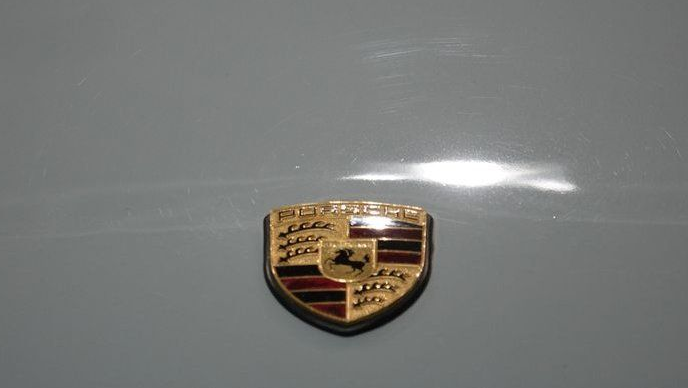 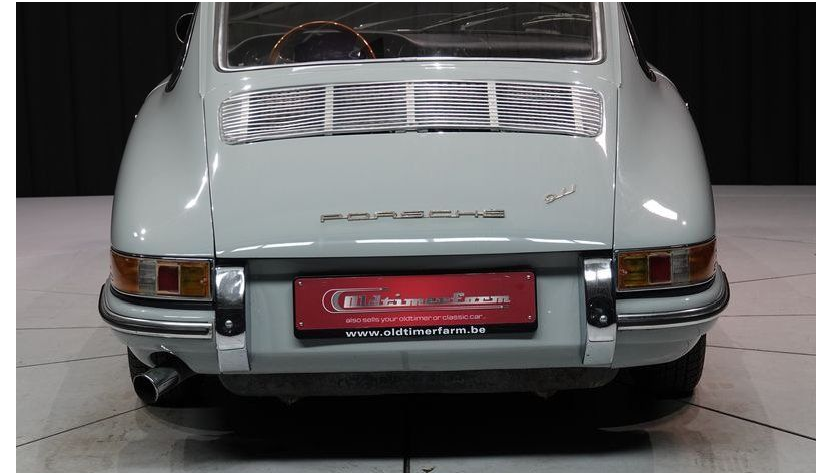 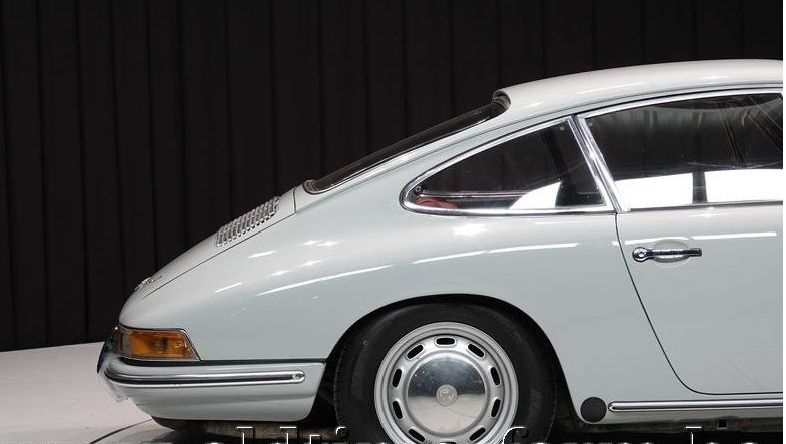 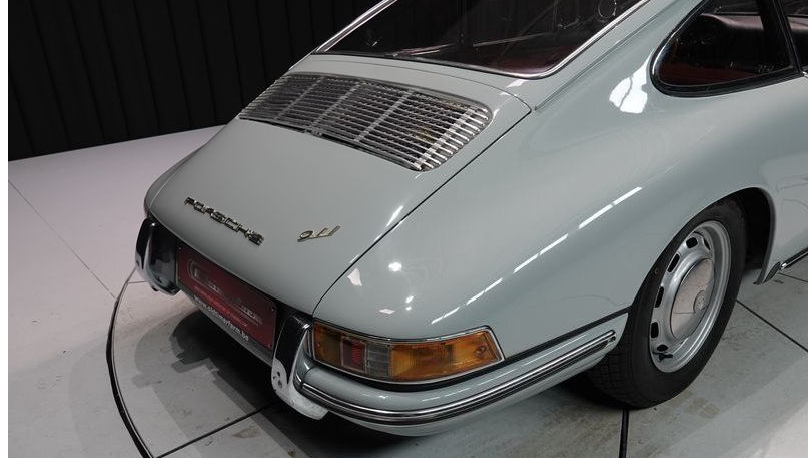 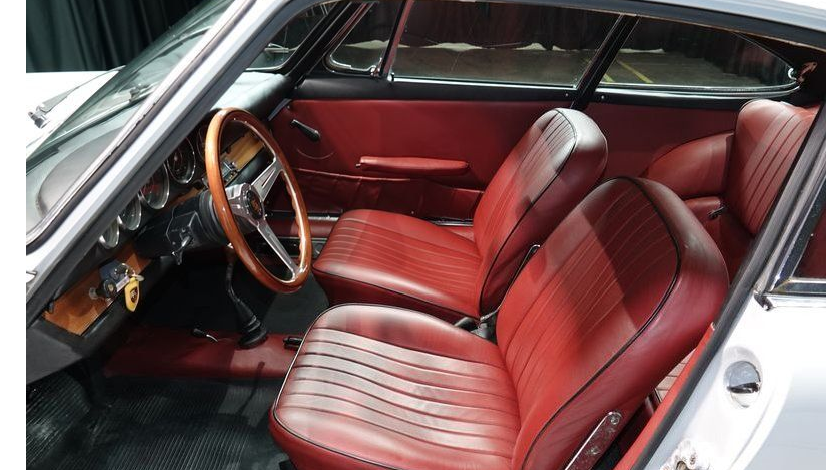 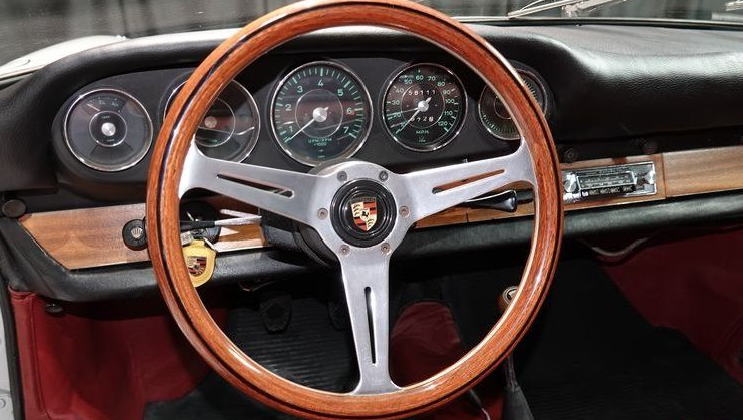 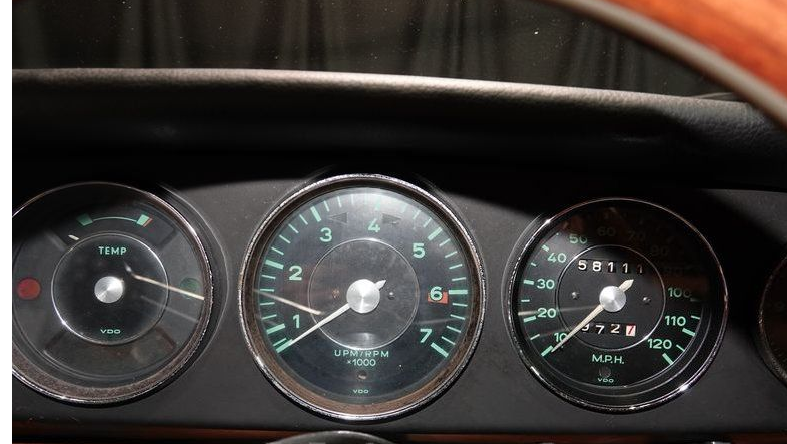 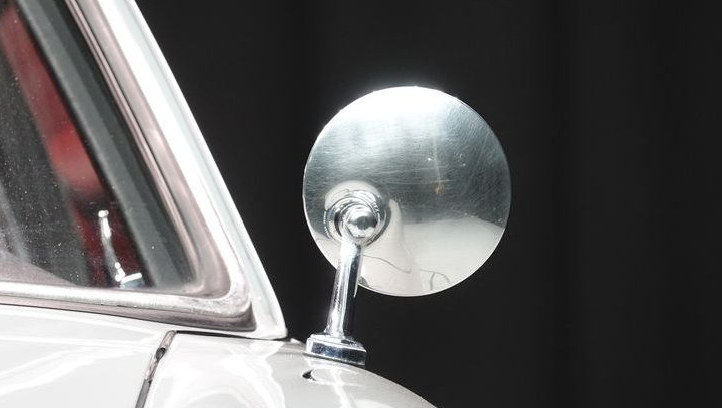 Racing Edge is pleased to offer this incredible Porsche 911 2.0 Coupe for sale.

The 911 traces its roots to sketches drawn by Ferdinand Porsche in 1959. The Porsche 911 was developed as a more powerful, larger and a more comfortable replacement for the 356, the company's first model. The new car made his debut at the Frankfurt Motor Show 1963.

It originally was designated as the "Porsche 901" (901 being its internal project number). However, French automobile manufacturer Peugeot protested on the grounds that in France it had exclusive rights to car names formed by three numbers with a zero in the middle. Instead of selling the new model with a different name in France, Porsche changed the name to 911. Production began in September 1964, with the first 911s exported to the US in February 1965.

To register your interest in this wonderful Porsche 911 2.0 Coupe, click on the Inquire button above.