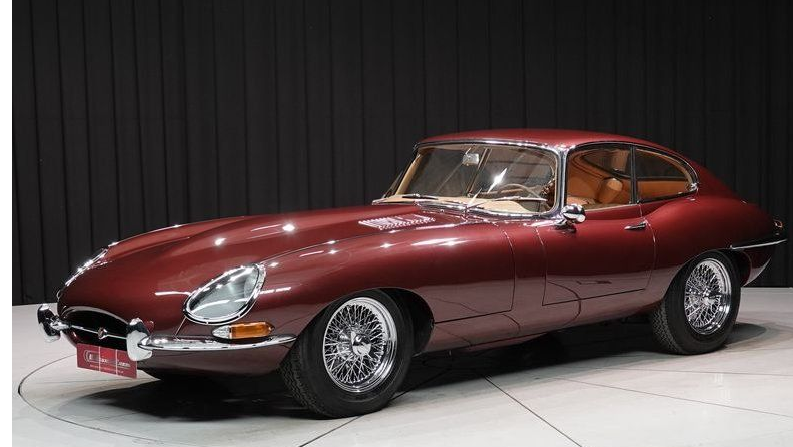 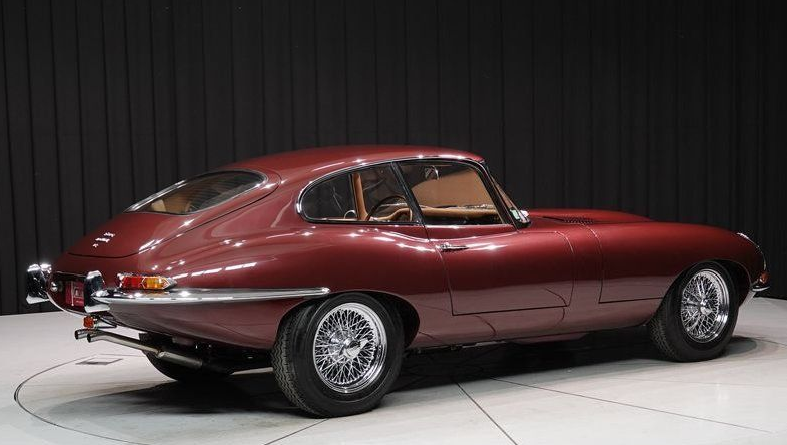 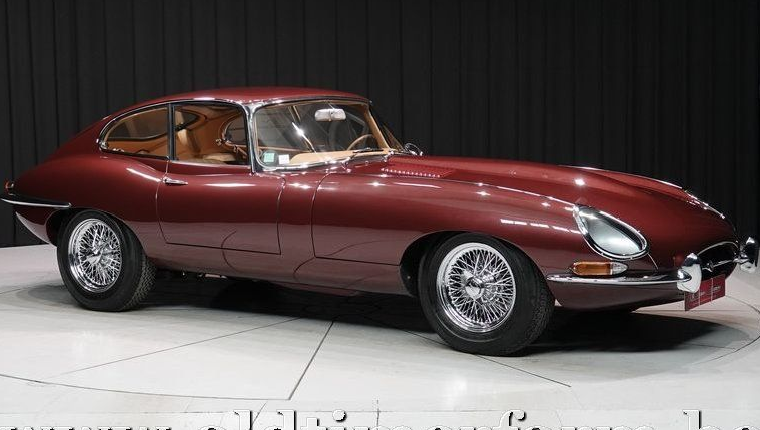 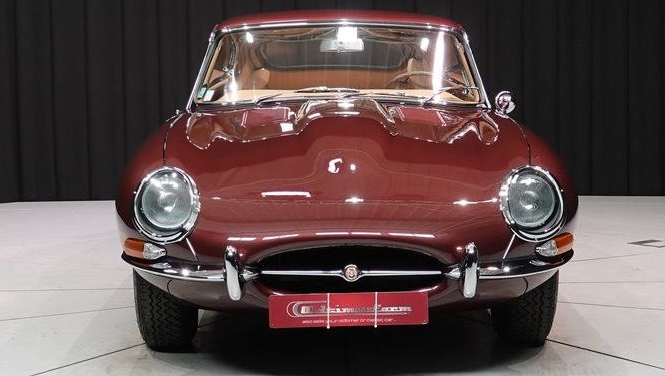 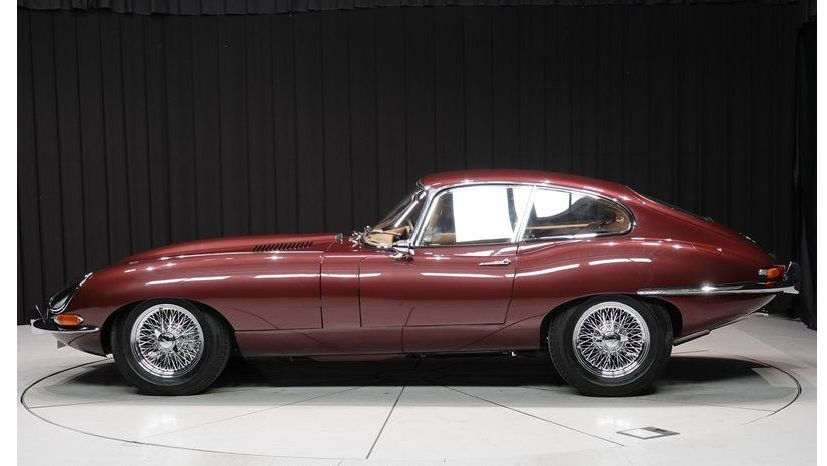 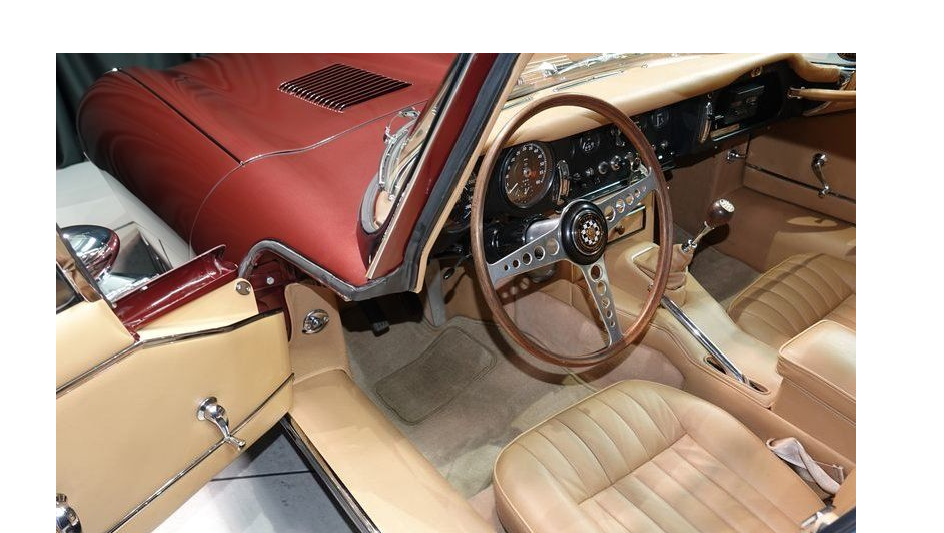 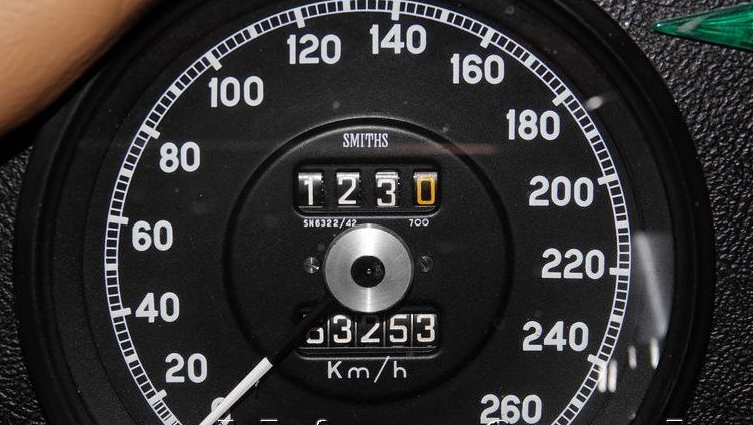 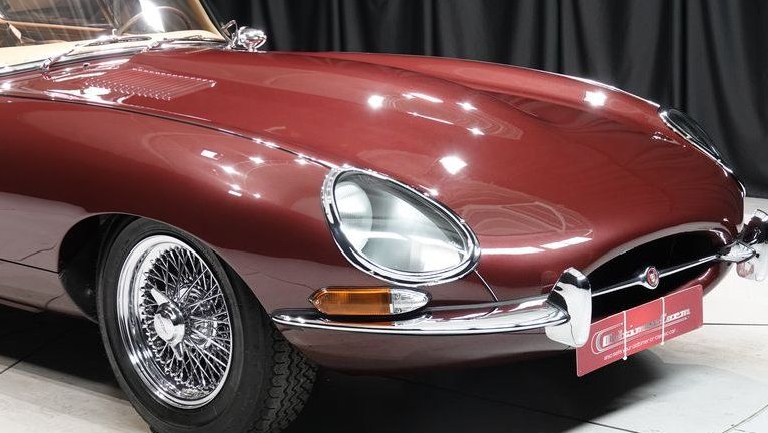 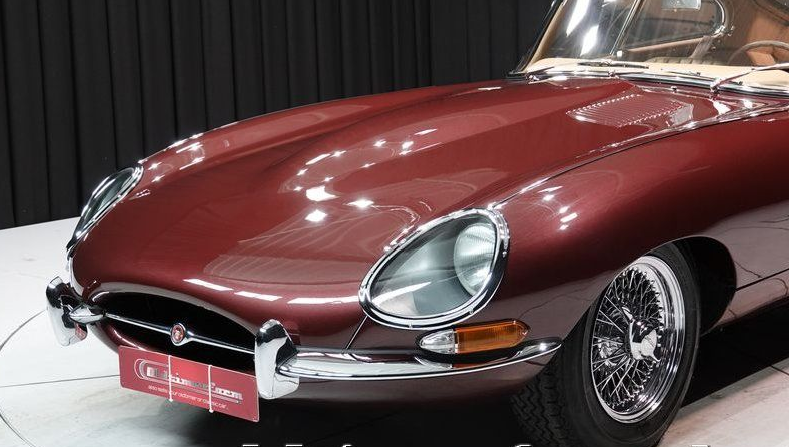 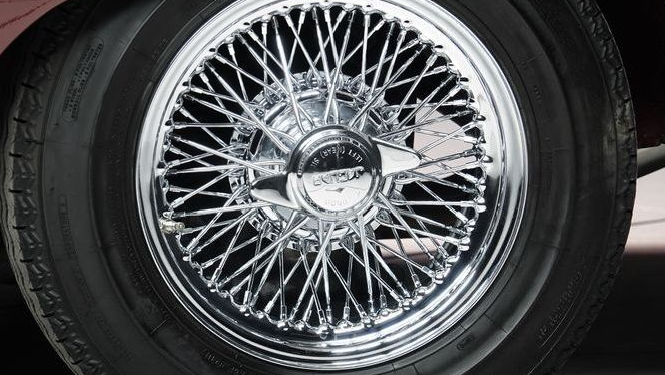 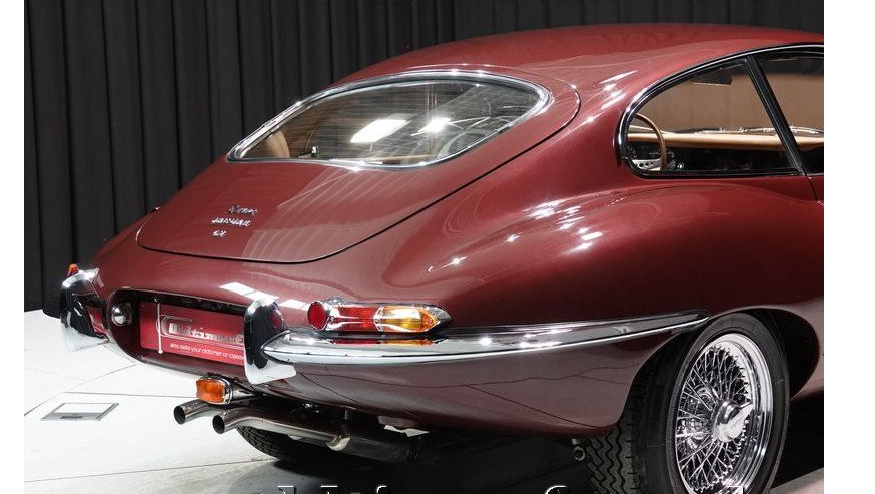 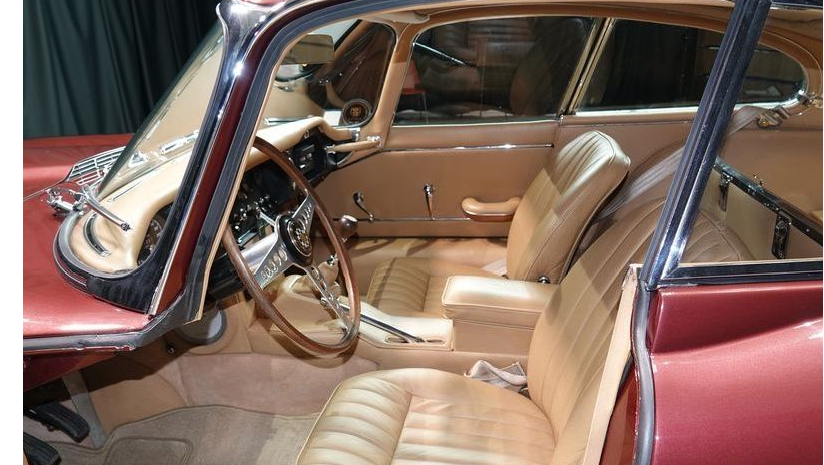 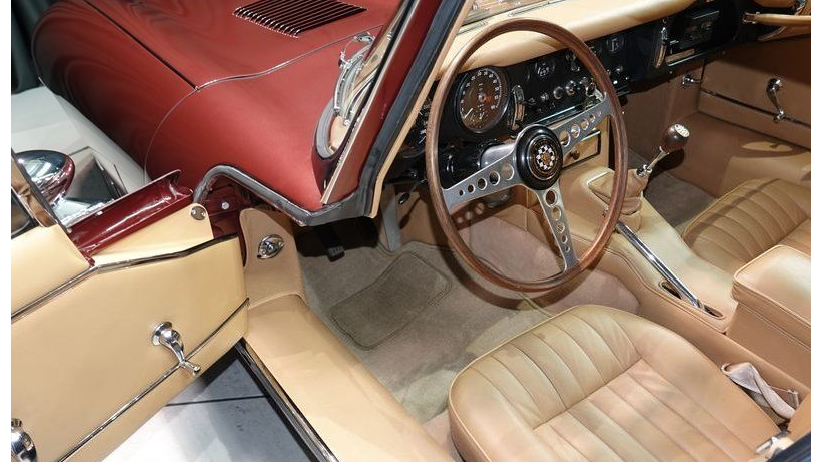 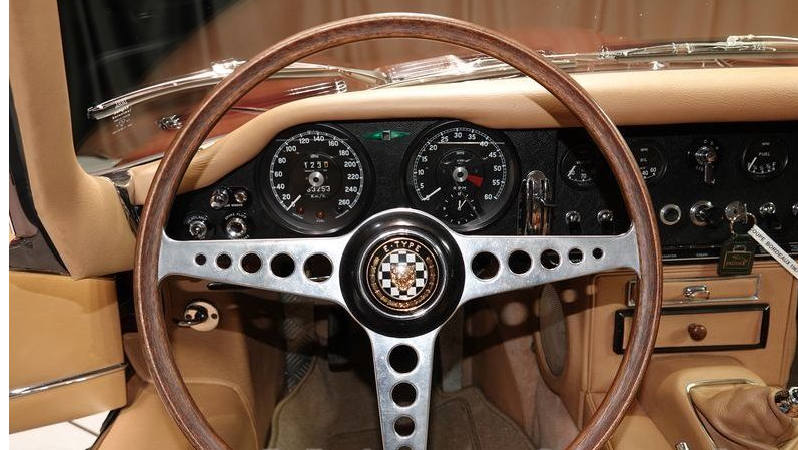 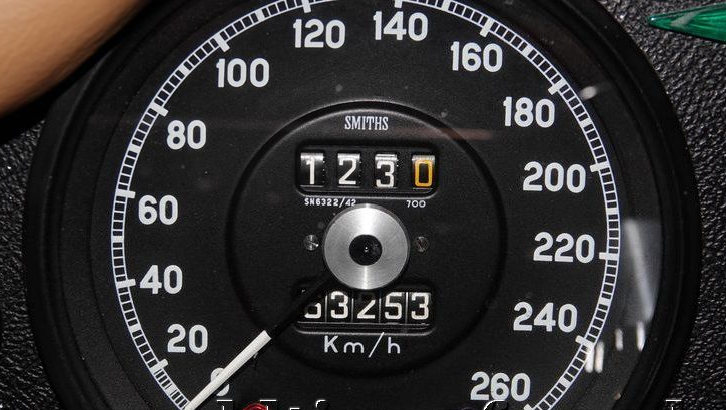 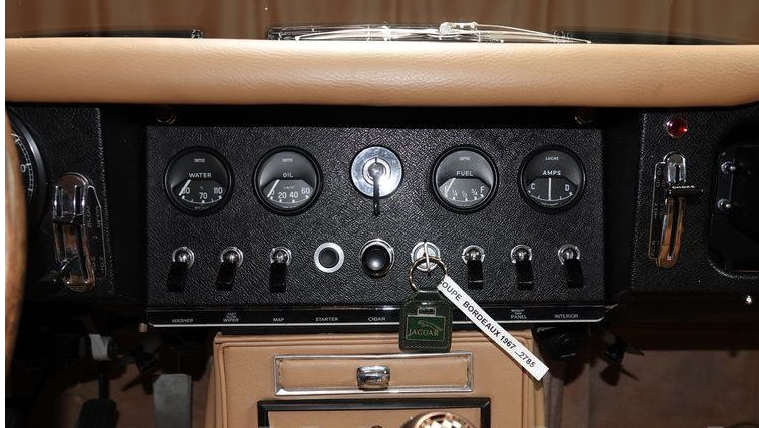 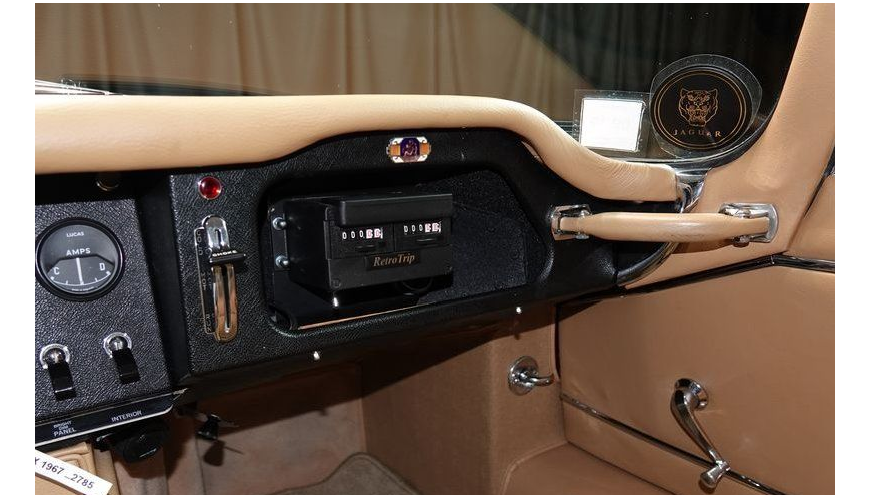 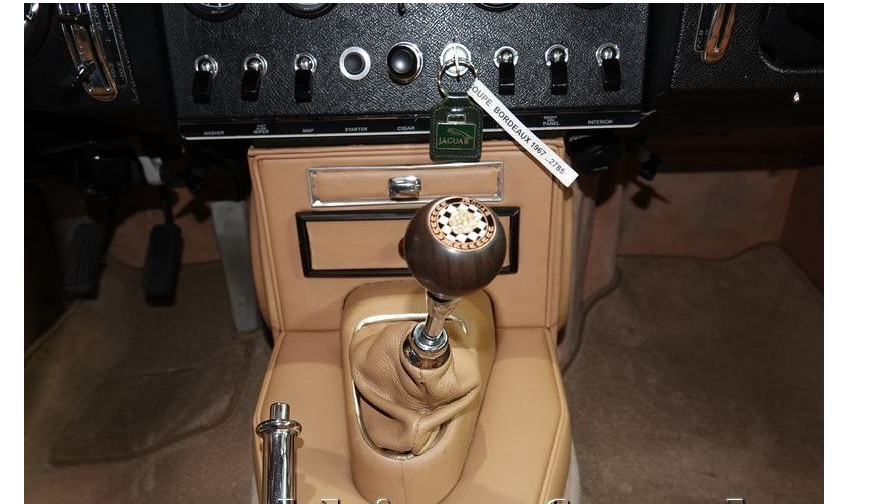 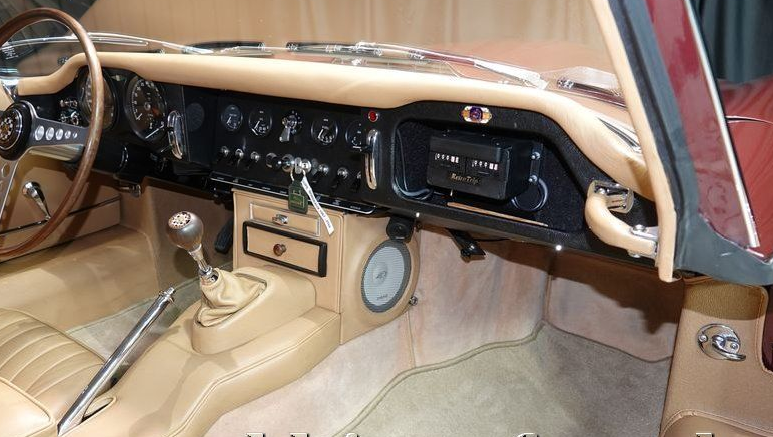 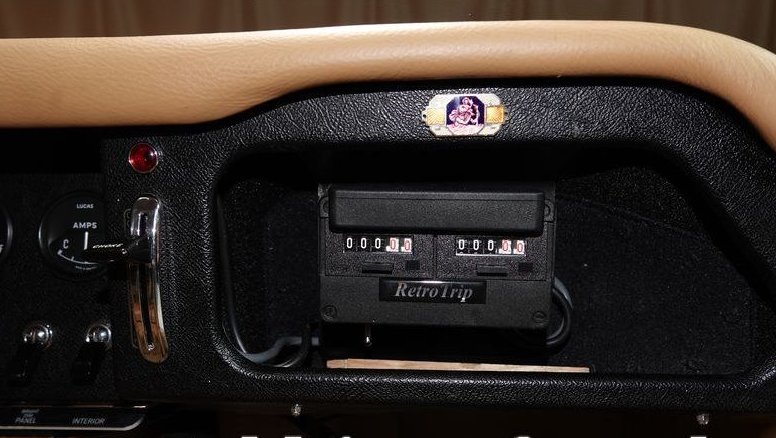 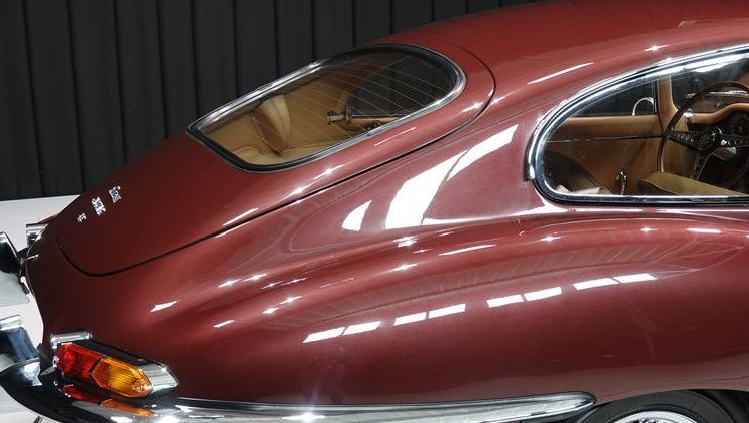 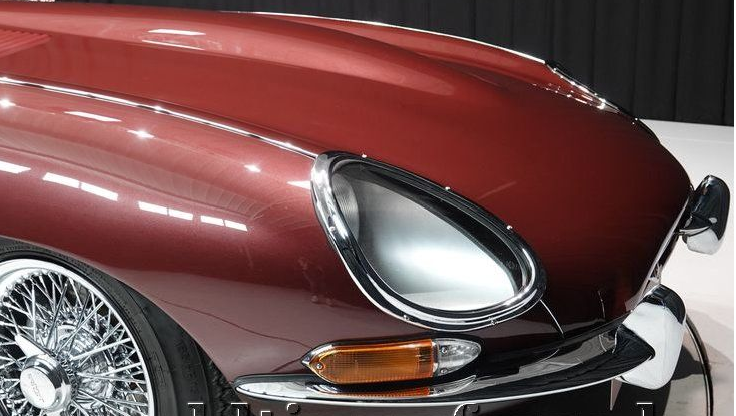 The E-Type was initially designed and shown to the public as a grand tourer in two-seater coupé form (FHC or Fixed Head Coupé) and as convertible (OTS or Open Two Seater). The 2+2 version with a lengthened wheelbase was released several years later.  The model was made in three distinct versions which are now generally referred to as "Series 1", "Series 2" and "Series 3". A transitional series between Series 1 and Series 2 is known unofficially as "Series 1½".

The Series 1 was introduced, initially for export only, in March 1961. The domestic market launch came four months later in July 1961. The cars at this time used the triple SU carburetted 3.8 litre straight 6 engine from the XK150S. The first 500 cars built had flat floors and external hood (bonnet) latches. These cars are rare and more valuable. After that, the floors were dished to provide more leg room and the twin hood latches moved to inside the car. The 3.8 litre engine was increased to 4.2 litres in October 1964.

To register your interest in this Jaguar E-type Series 1 , click on the Inquire button above.