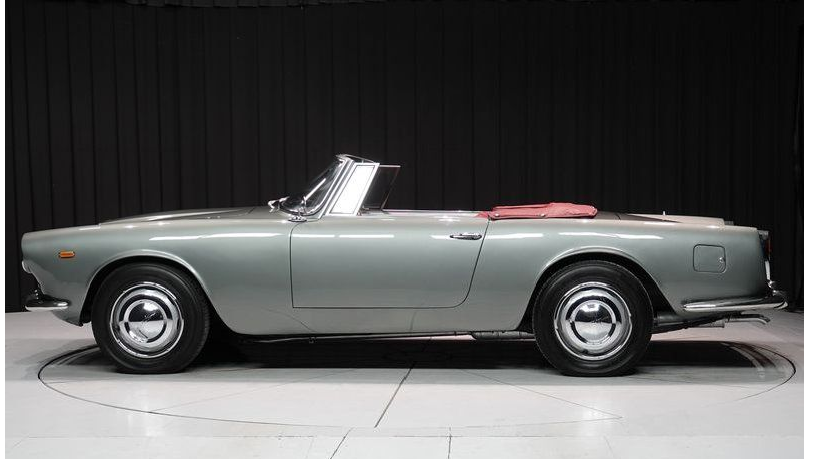 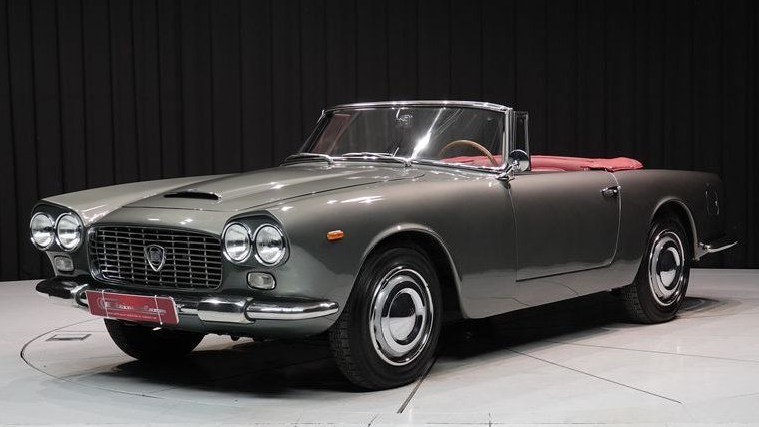 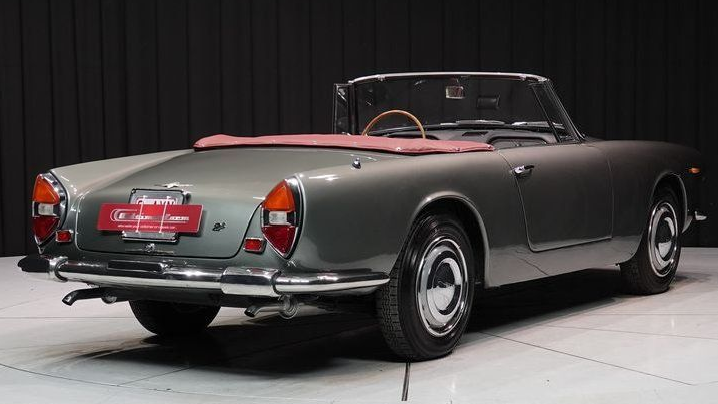 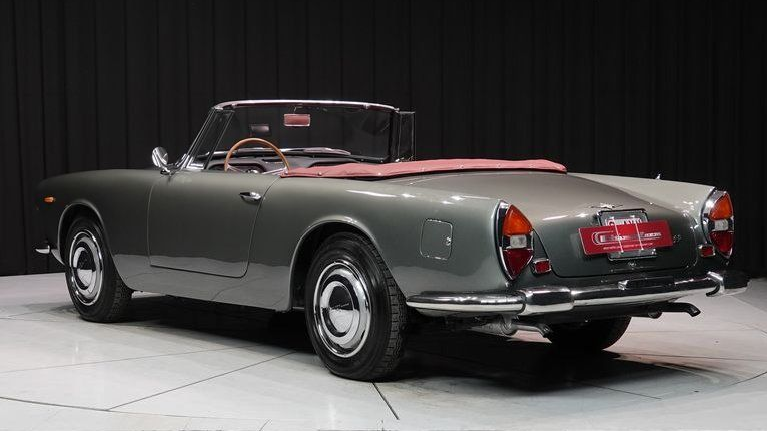 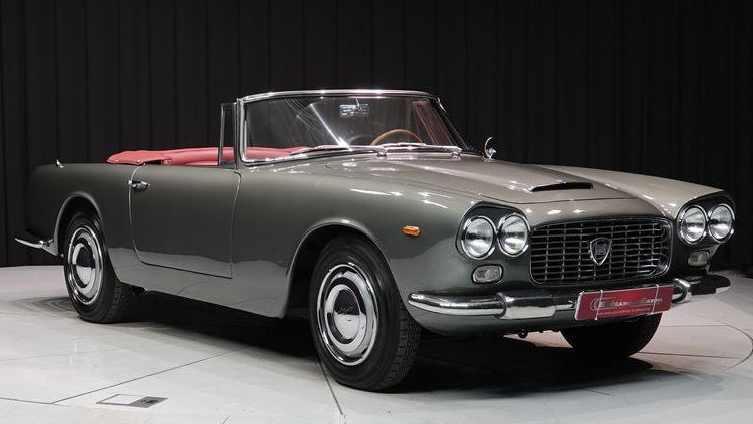 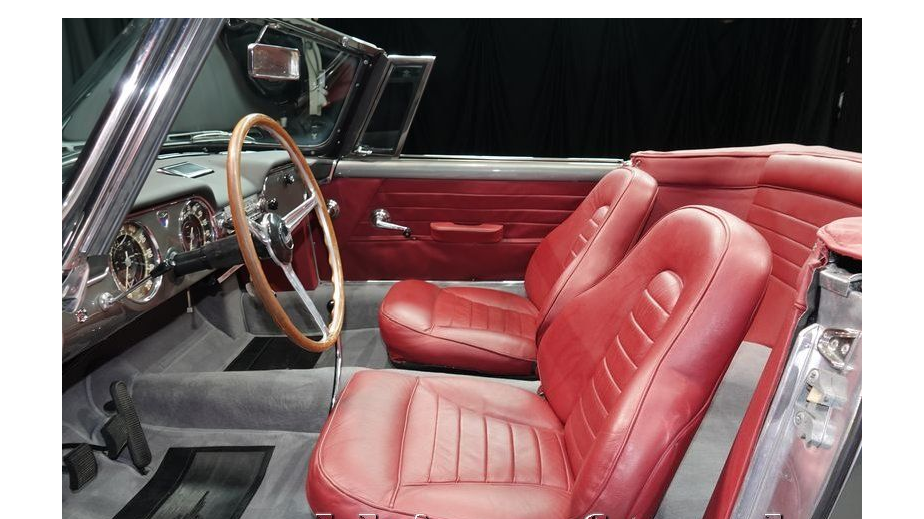 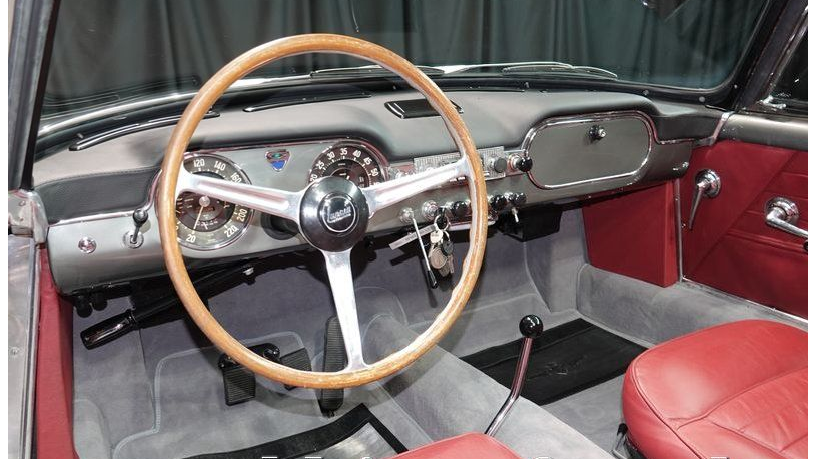 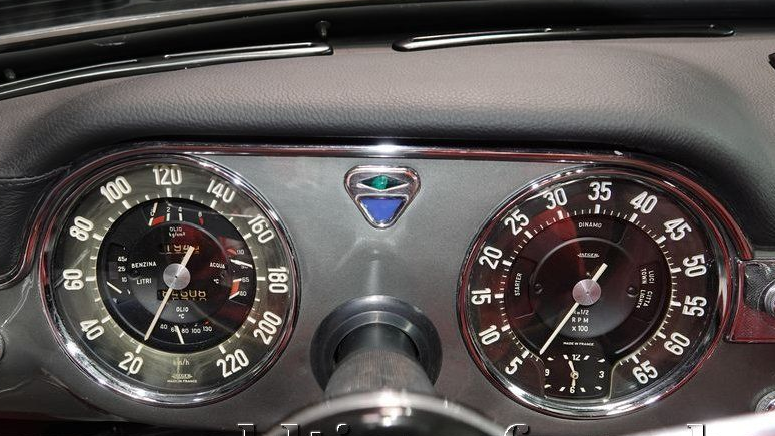 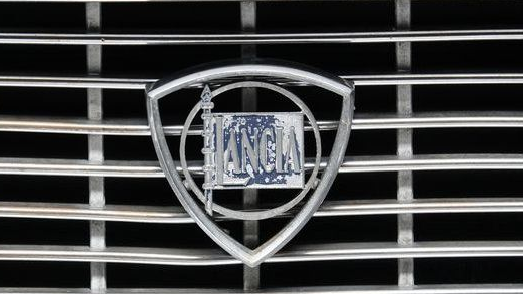 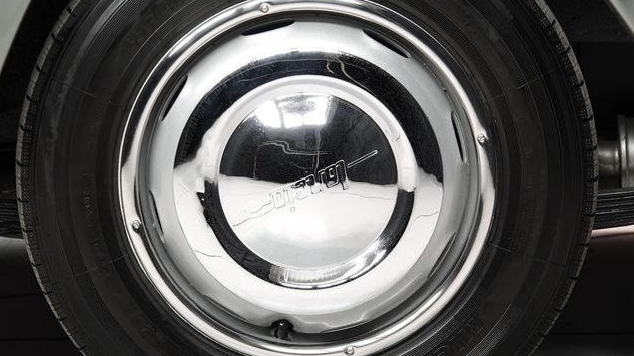 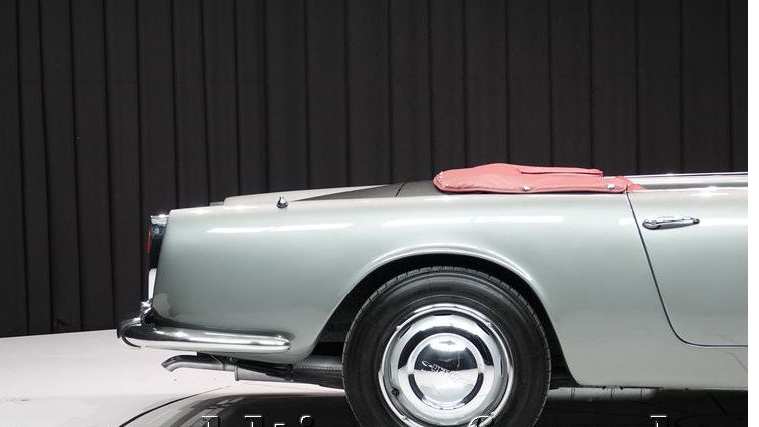 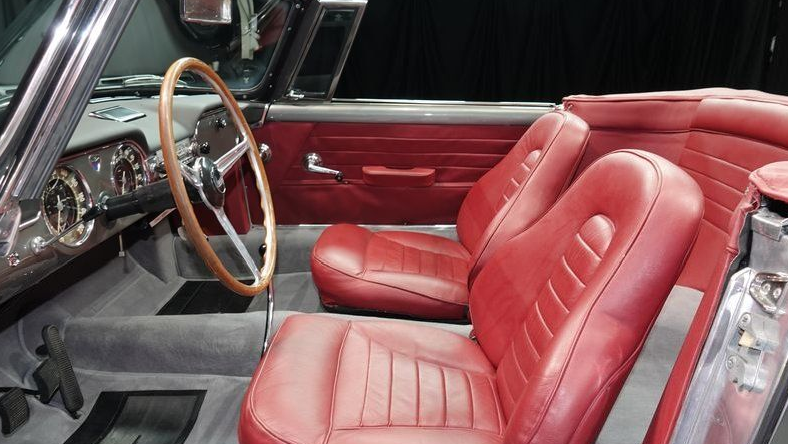 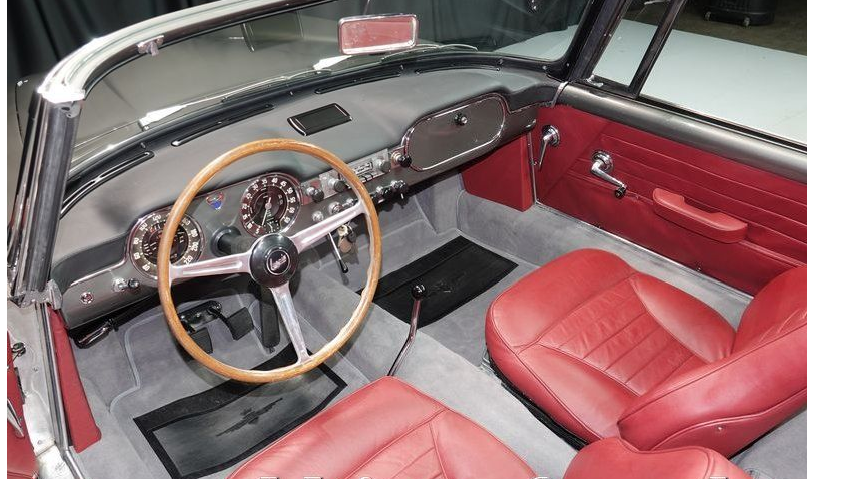 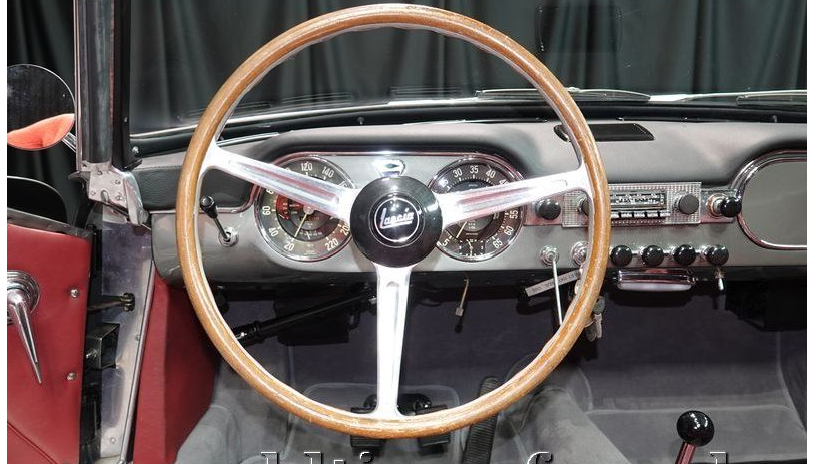 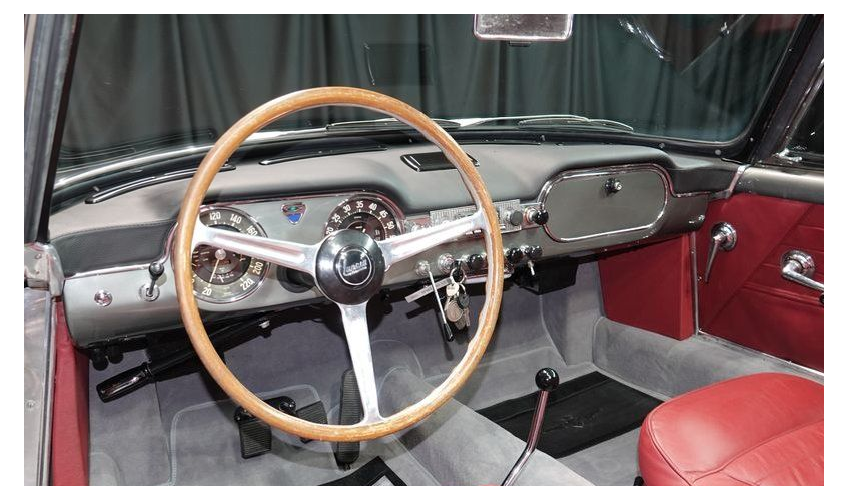 Racing Edge is pleased to offer this Lancia Flaminia 2.8 3C Cabriolet for sale.

The Lancia Flaminia was produced from 1957 to 1970. It was Lancia's flagship model at that time, replacing the Aurelia. It was available throughout its lifetime as saloon, coupé and cabriolet. The Flaminia coupé and convertible were coachbuilt cars with bodies from several prestigious Italian coachbuilders.

There were 12,633 Flaminias sold over 13 years. Coupés outsold the four-door saloon, an unusual occurrence otherwise seen at the time only in American compact and midsize models whose coupé versions were standard factory models that cost the same or less than the sedan, while the Flaminia coupés' coachbuilt bodies made them considerably more expensive than the limousine-like Berlina. The Flaminia was named after the via Flaminia, which was leading in the Roman times the road leading from Roma to Ariminium (today Rimini).  Carrozeria Touring designed and built these aluminum bodied two-door versions, which can be easily distinguished by their four round headlights (rather than two on Pininfarina Flaminia), and a shorter cabin - the wheelbase was decreased significantly for the GT and Convertible, allowing for only two seats to be mounted. The GT was a coupé, while the Convertible was a cabriolet with optional hardtop.

To register your interest in this wonderful Lancia Flaminia, click on the Inquire button above.