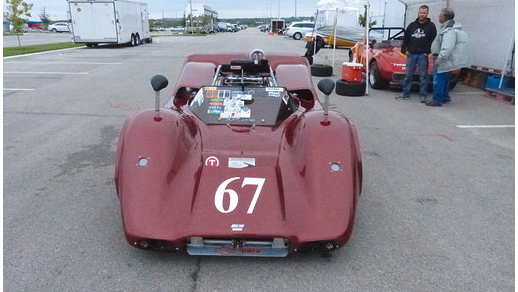 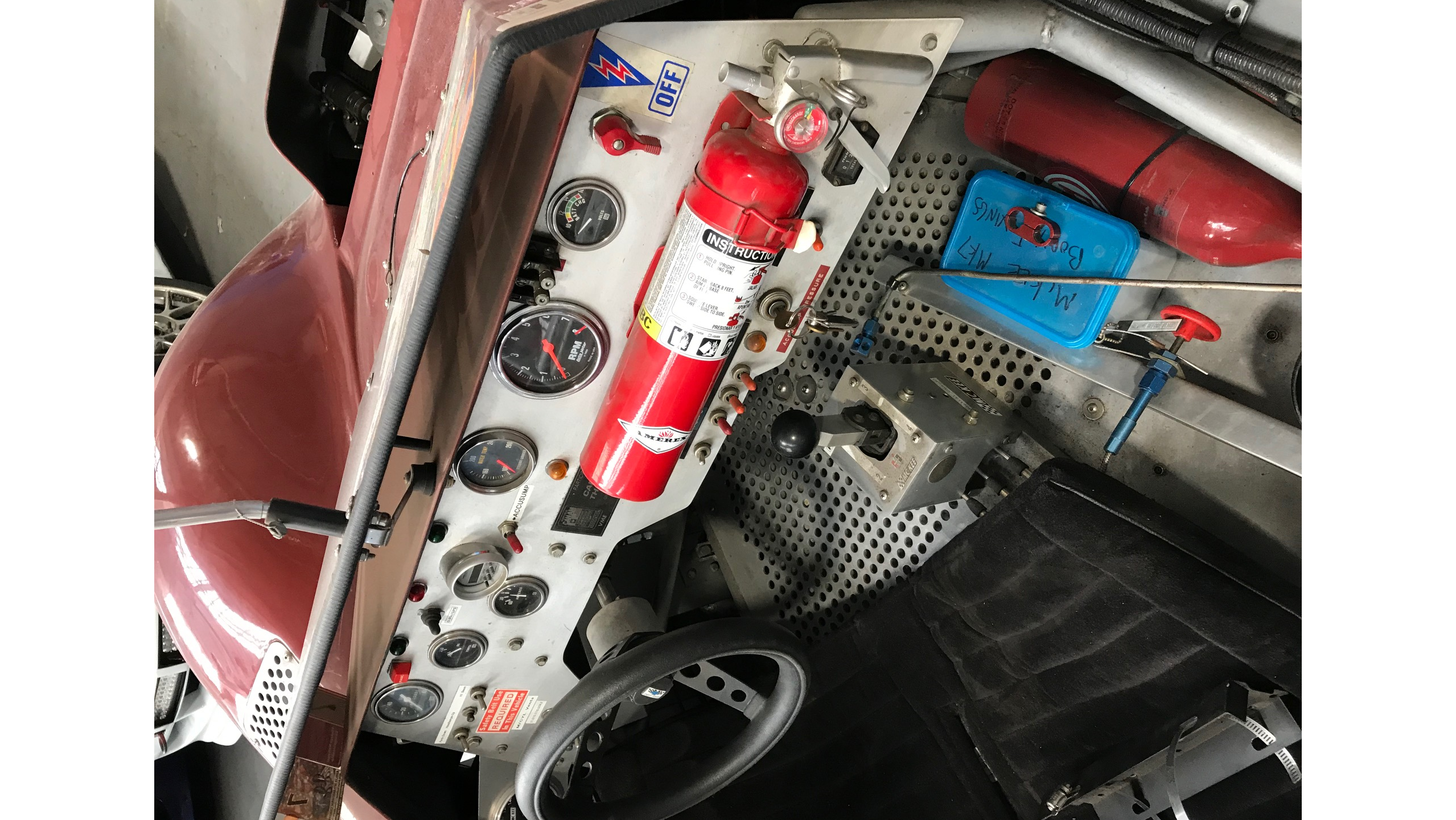 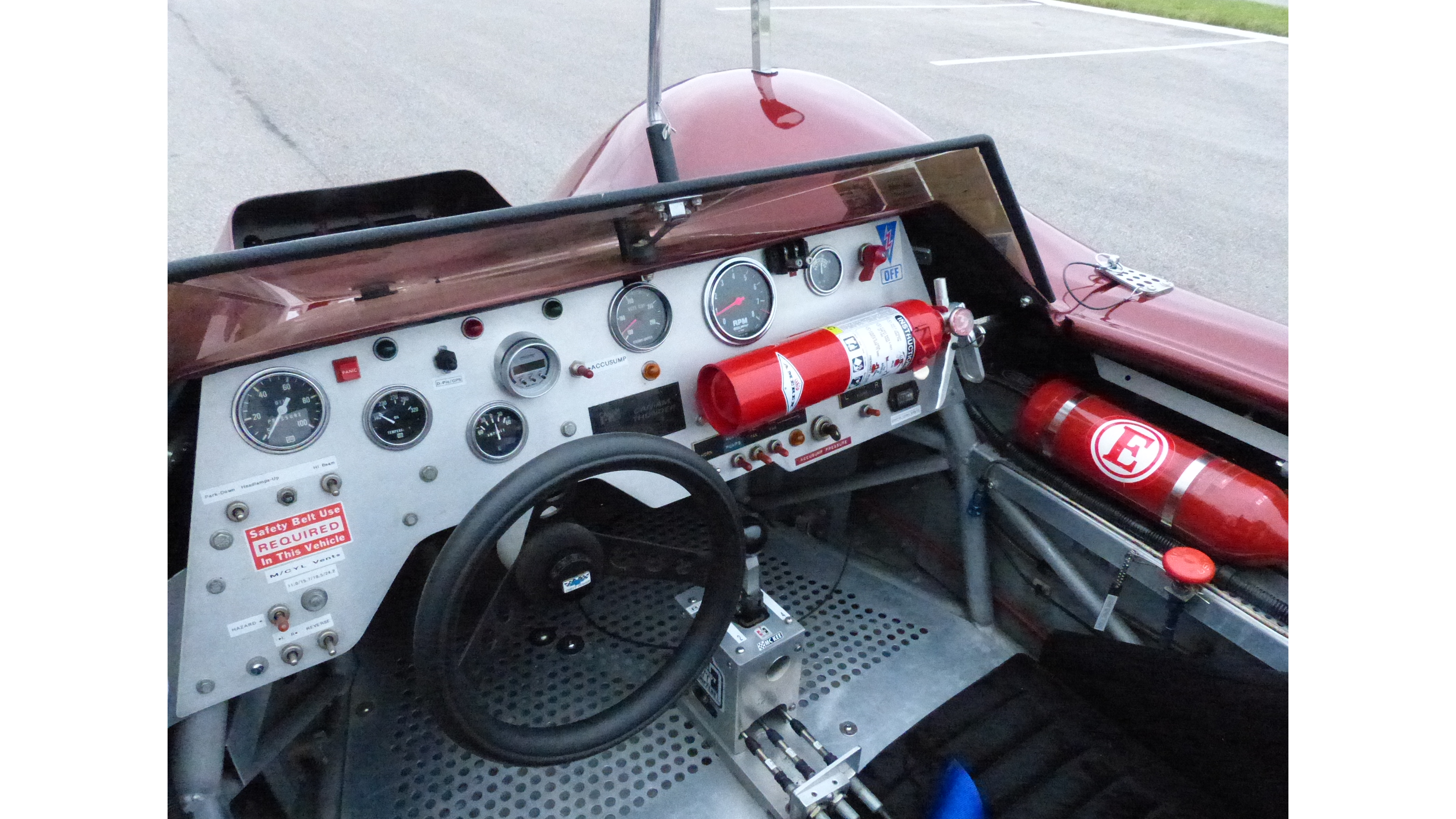 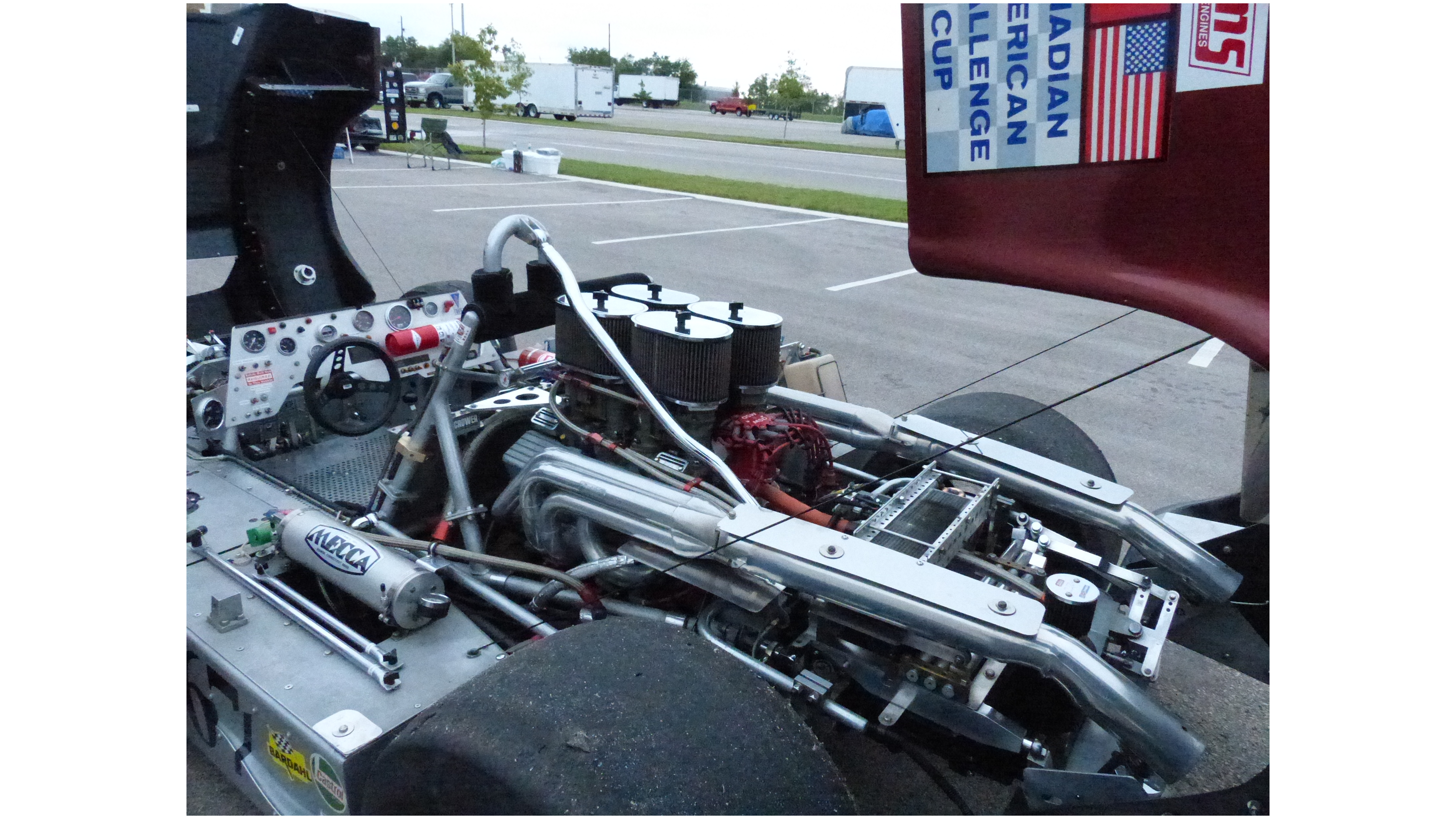 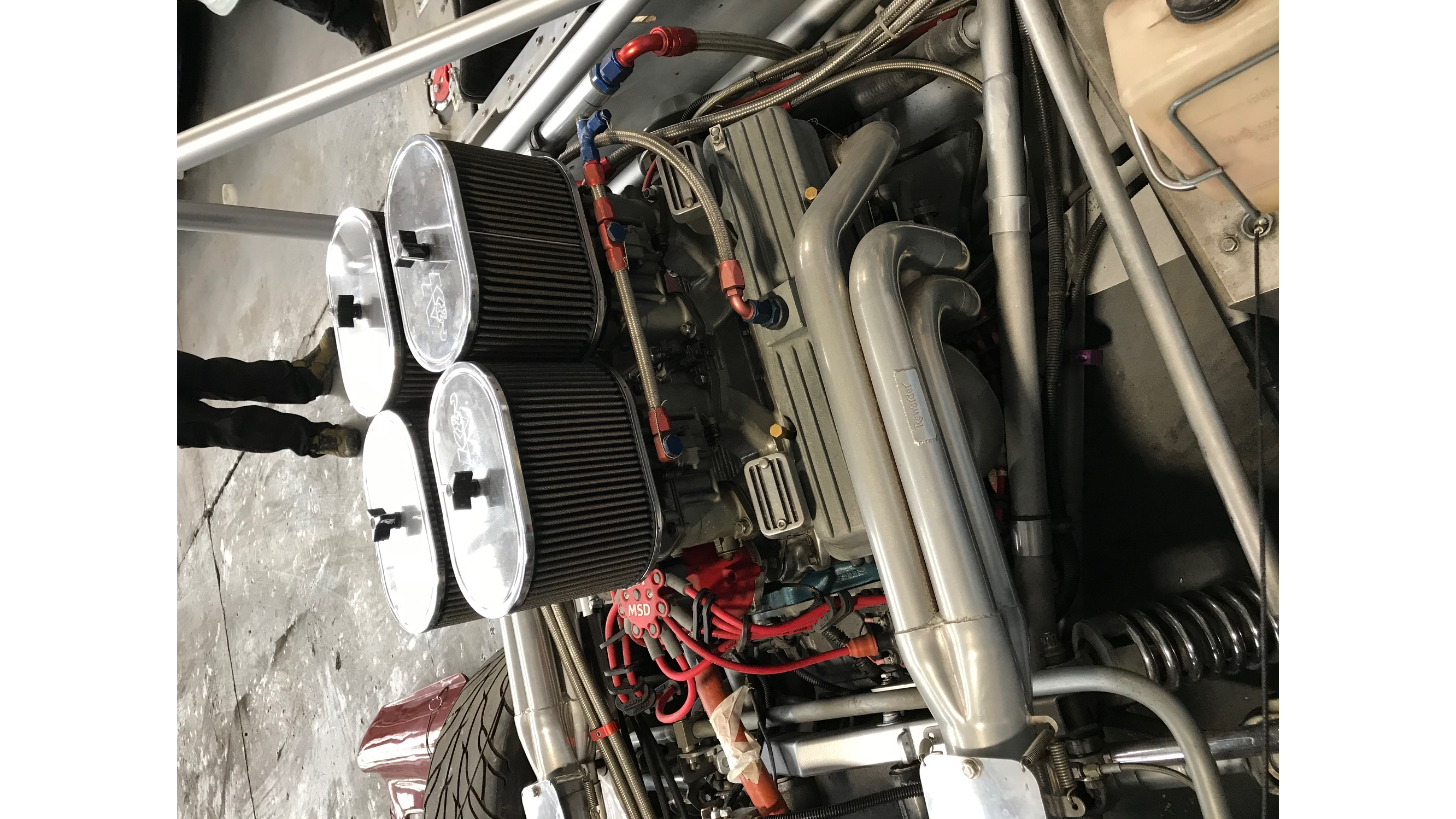 Racing Edge is pleased to offer this phenomenal 1967 McKee MK VII for sale.

This stunning Can-Am race car represents one of American engineer Bob McKee’s early cars, and is one of only two examples built. The car has a complete known-history and is welcomed in Can-Am and historic events throughout the world.

This McKee MK VII is in excellent condition and sports a McLaren MK 6 body with a Chevrolet 350 engine that puts out approximately 600 bhp. It is lightning quick and makes one hell of a noise!

The original Hewland transaxle remains on this McKee MK VII while both engine and transmission feature 12 hours’ run time on fresh rebuilds. This car is spotless and presents a fantastic opportunity to drive any Can-Am event worldwide without the enormous entry price of a McLaren or Lola.

Engineer McKee cut his teeth building dragsters and stock cars before moving to Indy Racing as Dick Rathman’s chief crew. He built a Cooper-Buick for Rodger Ward in 1961 and later developed his own McKee transaxle.

This very McKee MK VII was built for Bob Nagel in 1967. It debuted on May 5, 1967 in Bridgehampton, New York. Nagel campaigned the car on the East Coast and Midwest in 14 events over 15 months, until he crashed it at Mid-Ohio in August 1968.

The McKee MK VII was then sold to Bob Stanford of Mars, PA, who converted it into a Formula A car. It debuted as Formula A at Sebring in December 1969. Stanford raced the car in 17 events from 1969-72 before selling it to Chuck Haines of Can-Am Cars Ltd in St Louis in 1974.

Haines then sold the car to Jerry Dykhuisen, who completed a meticulous restoration over the next four years. He converted it back to its original Can-Am specifications and fitted the McLaren MK 6 body. The car was raced and then sold back to Haines a few years after.

In 1987, the McKee MK VII was bought by Mike Kalashian of Wisconsin. He raced the car sporadically at Road America in local and Can-Am events over the next 27 years. Under his ownership, the car was driven just 124 hours in 27 years. Its most recent race was at the 2014 SVRA National Championships in Texas.