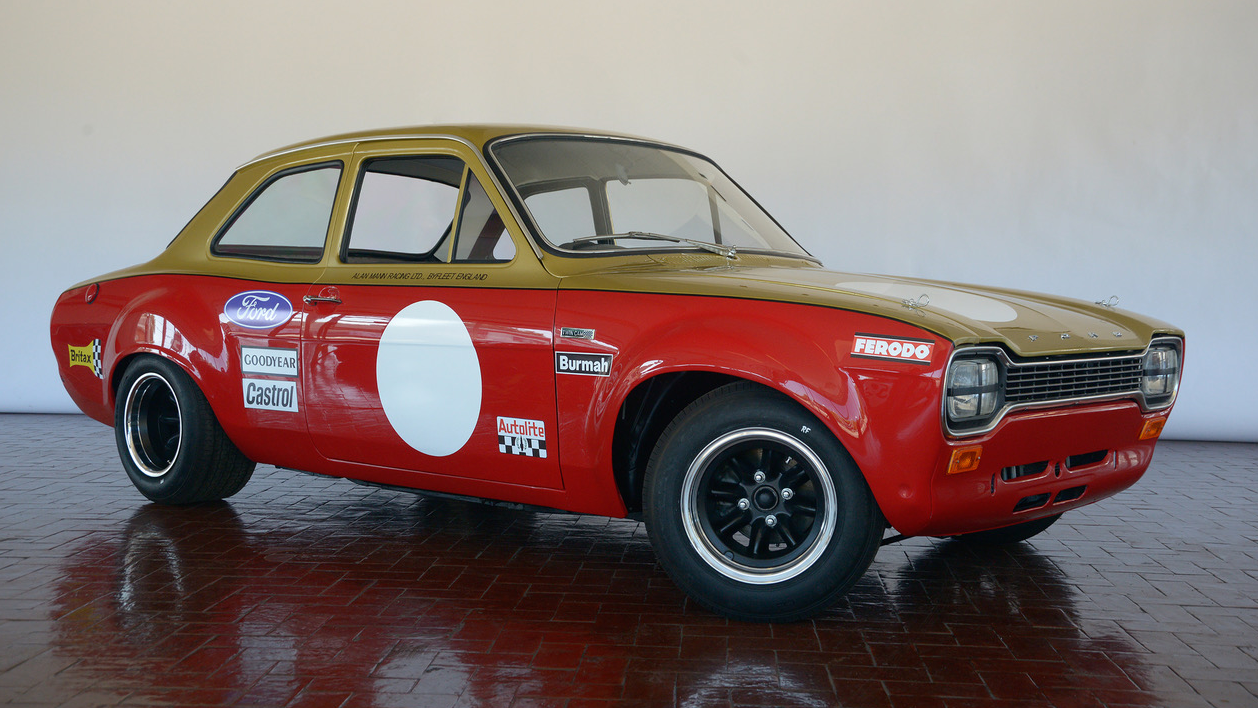 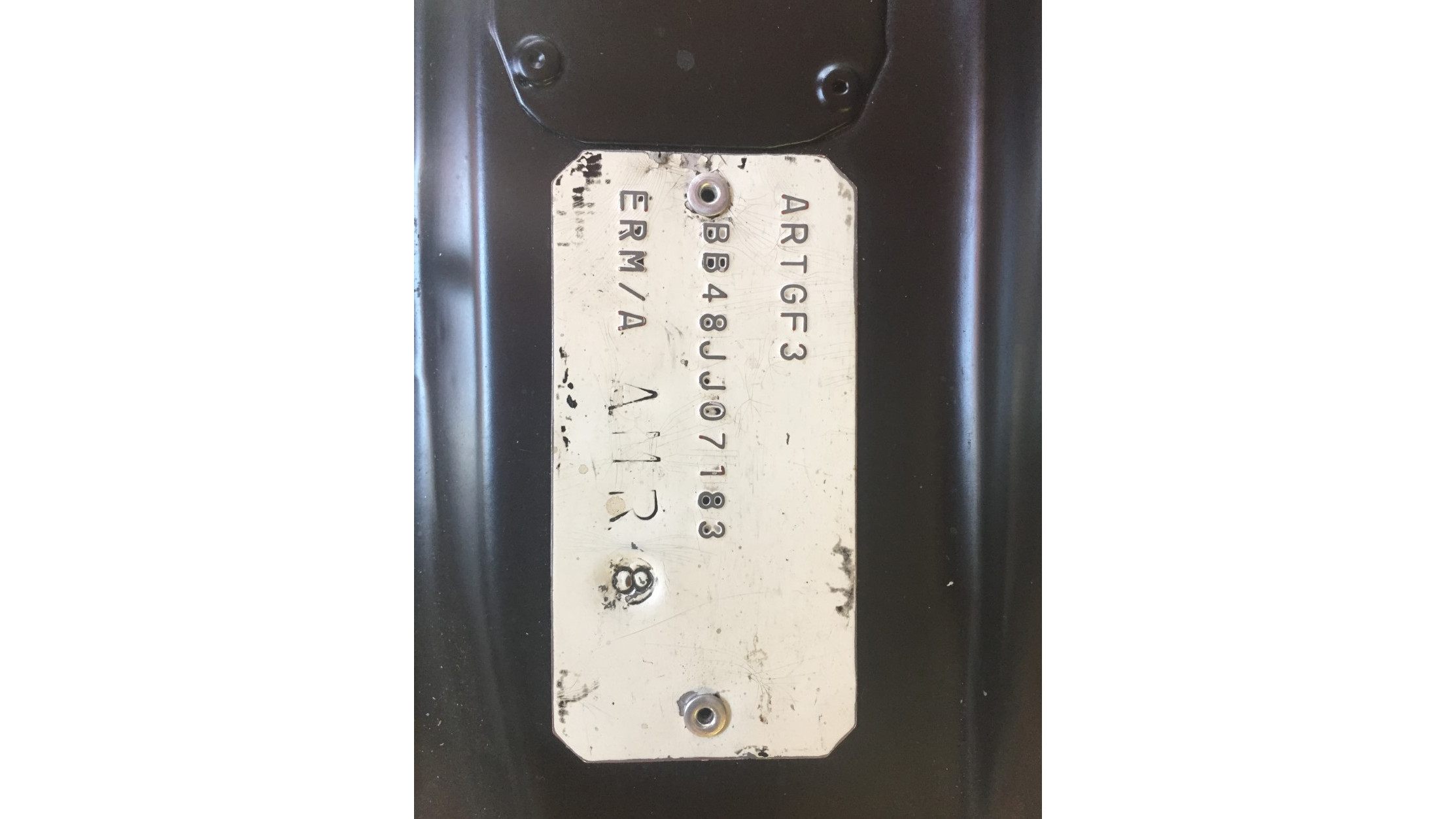 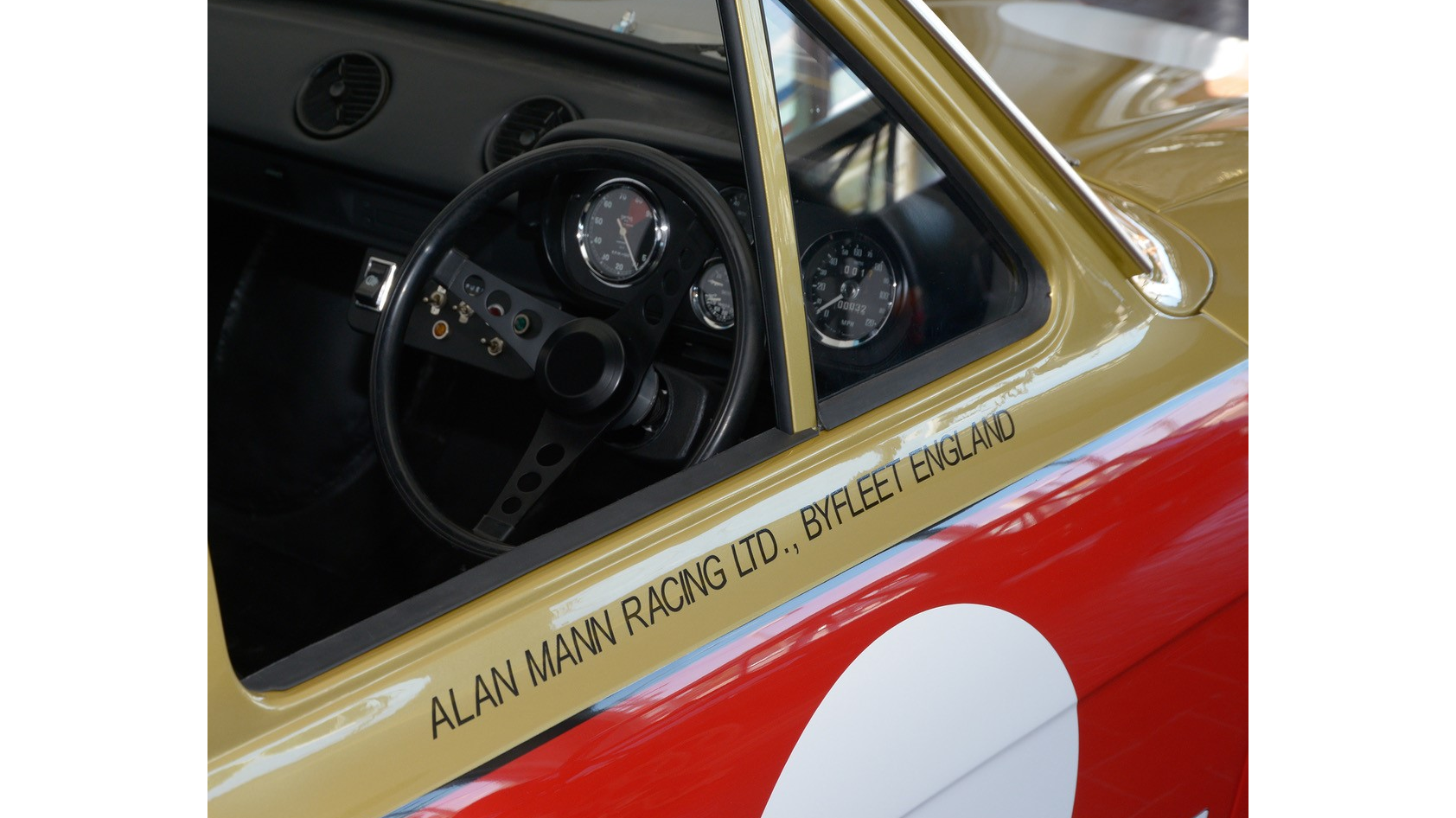 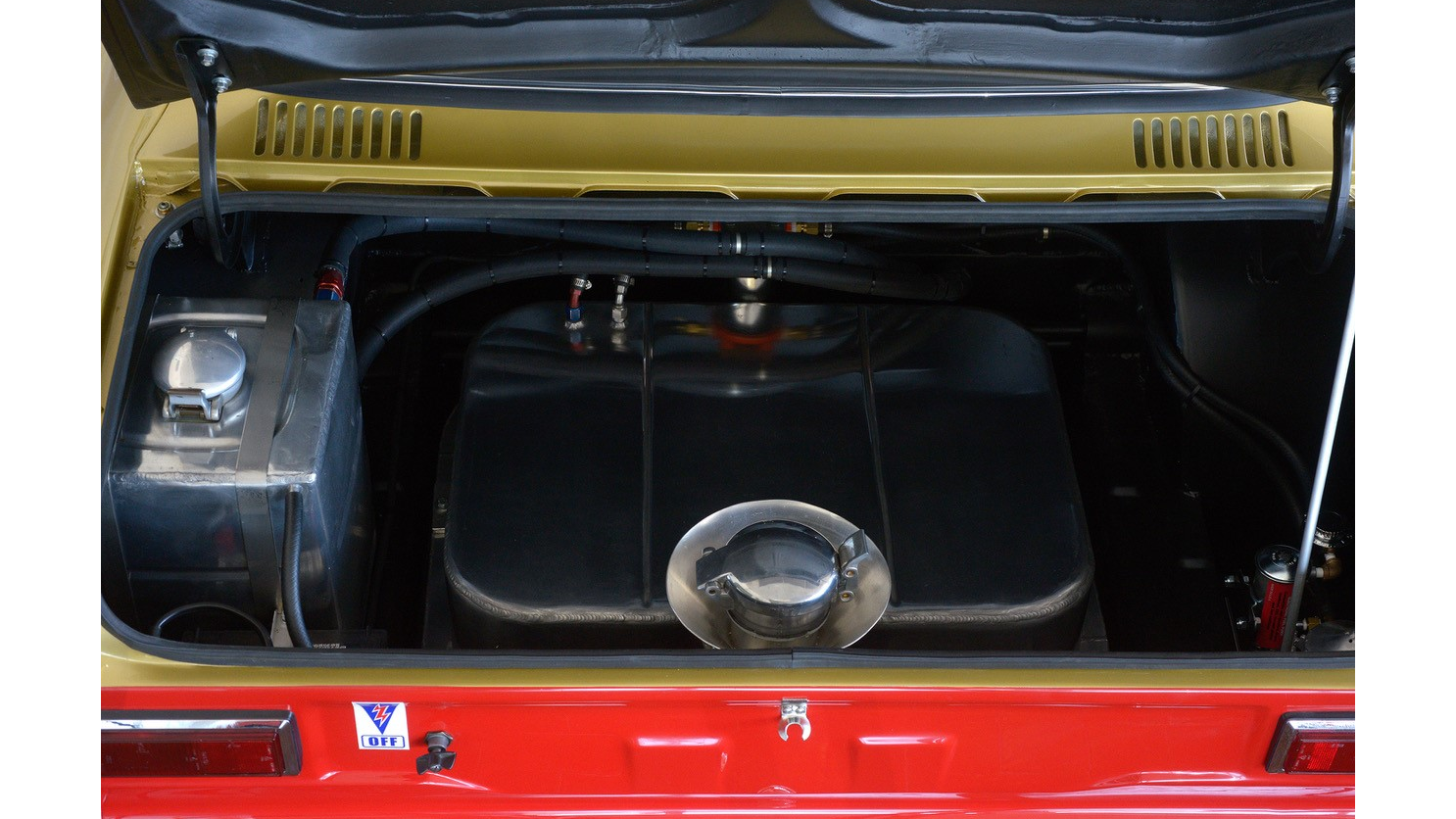 Built by Alan Mann Racing, and then restored by the last surviving AMR fabricator.

Authoritative authenticity guide with a list and descriptions of telltale features to prove that the car was built by AMR  (offset engine, torsion-bar rear suspension, horizontal watts linkage, fabricated front crossmember with steering rack, many others).

No modern alterations or modifications–except one: Alan Mann himself, in a phone conversation with Shenton not long before he died, agreed that it should be his signature red and gold, not its original white.

This is the most genuine and correct AMR Escort in existence.