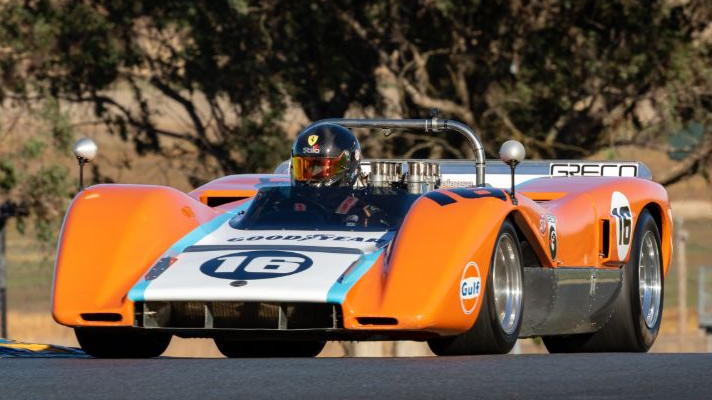 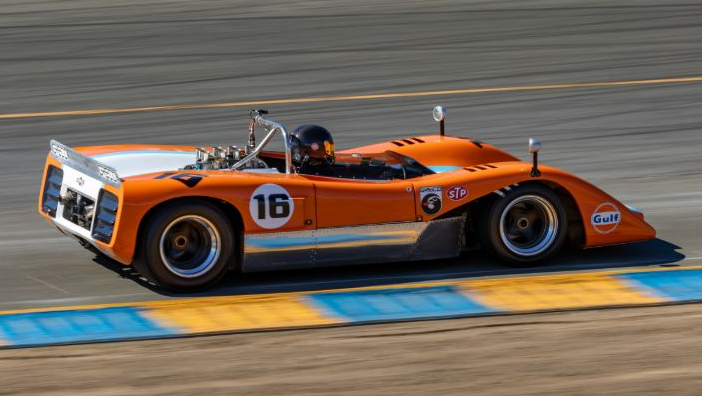 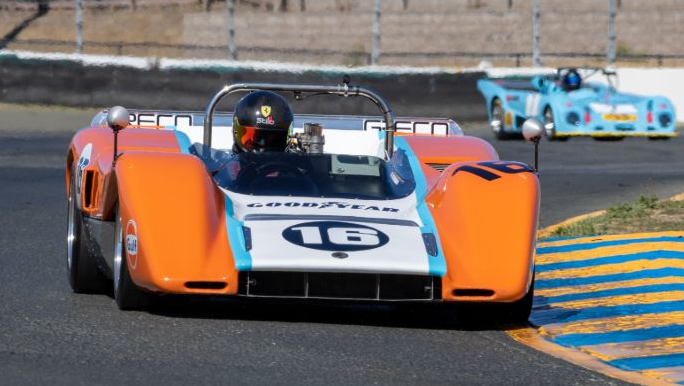 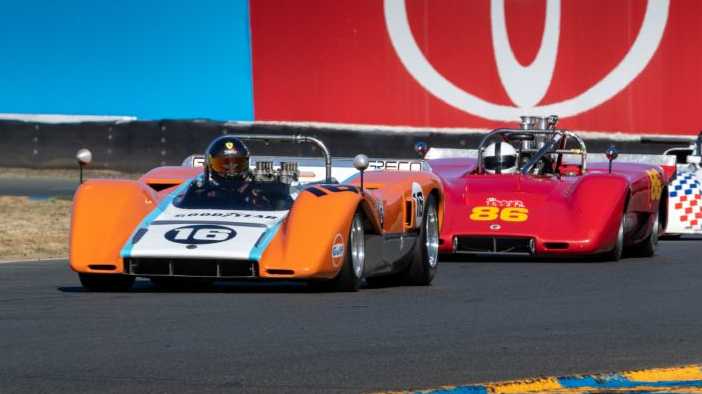 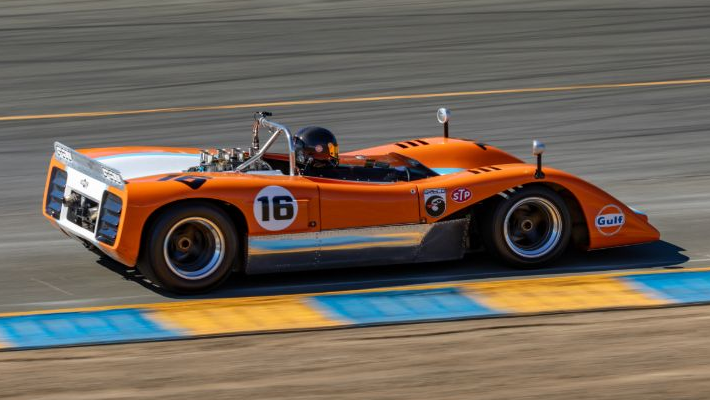 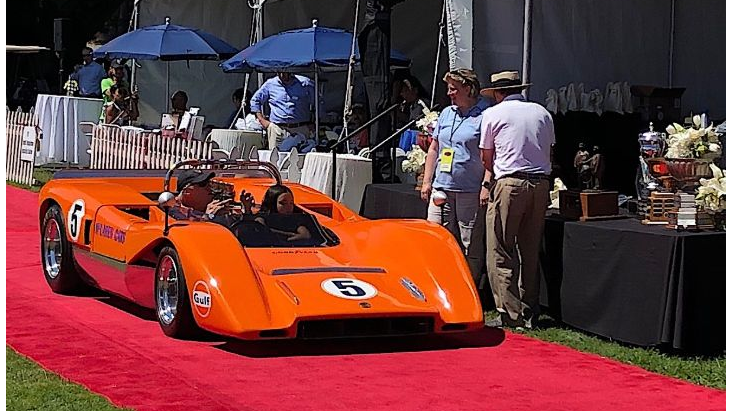 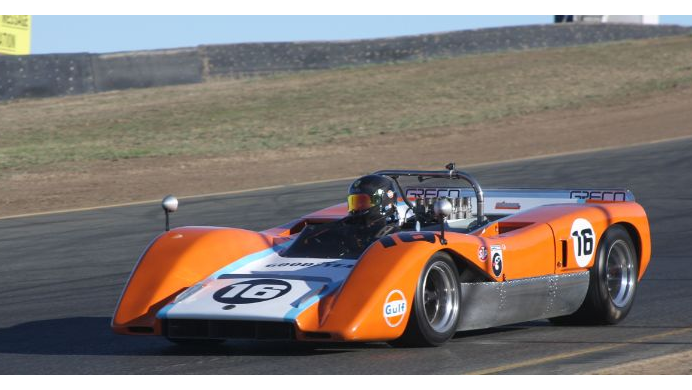 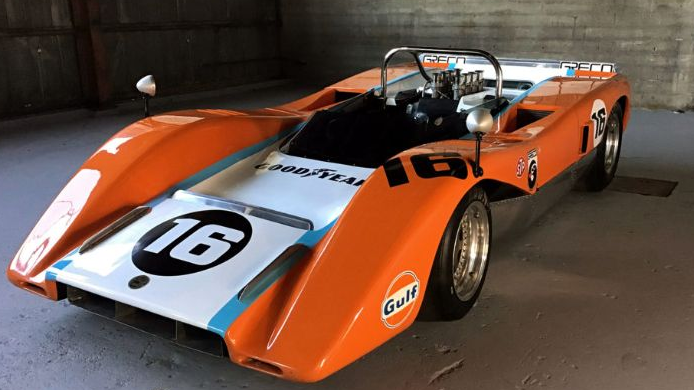 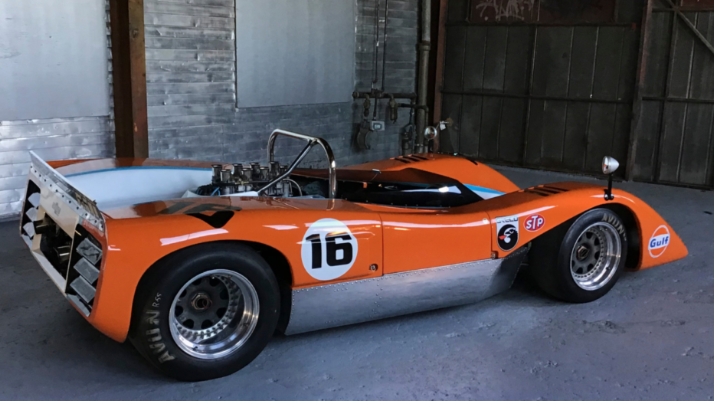 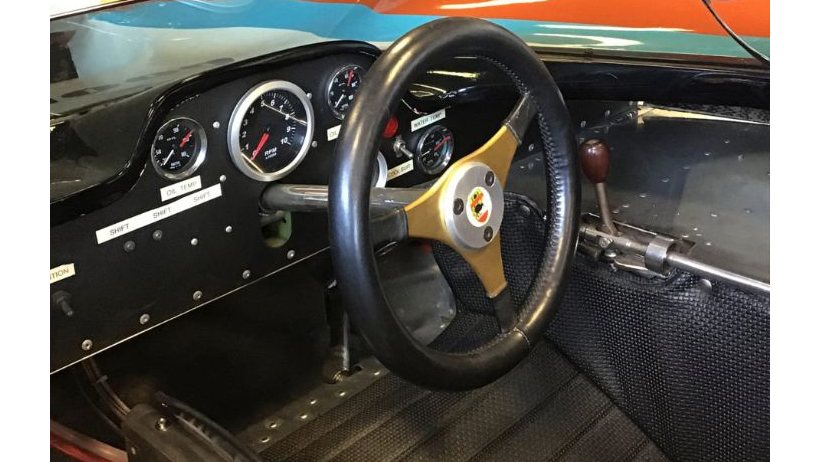 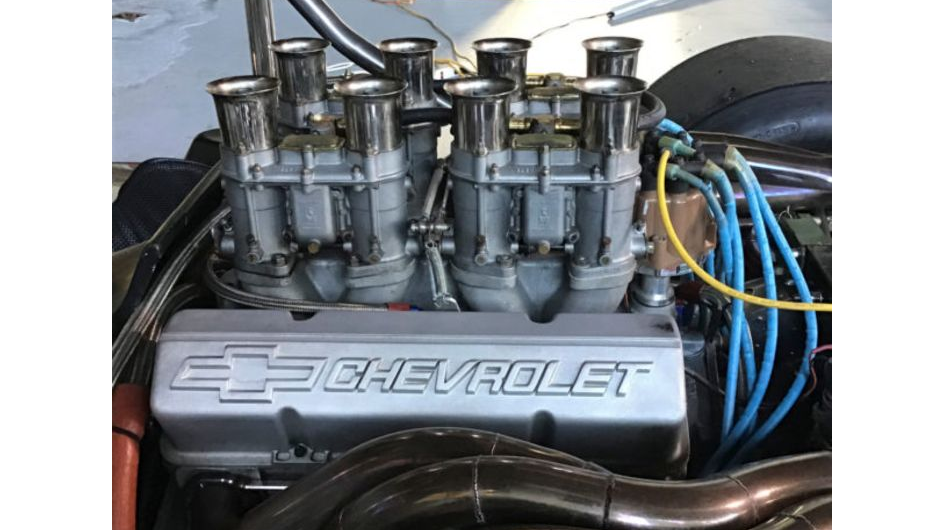 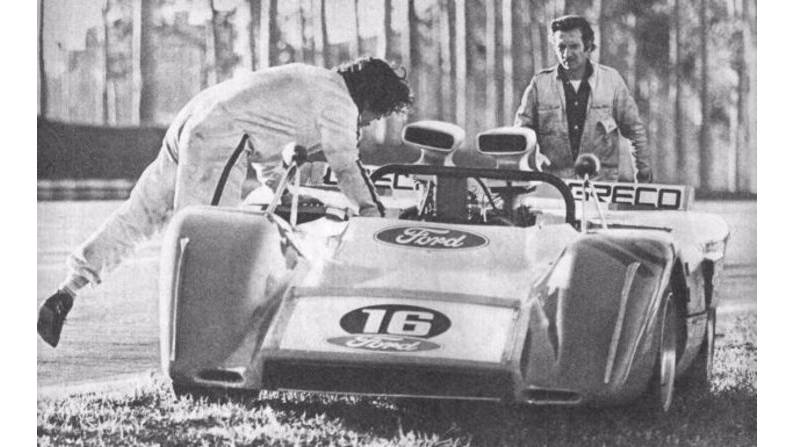 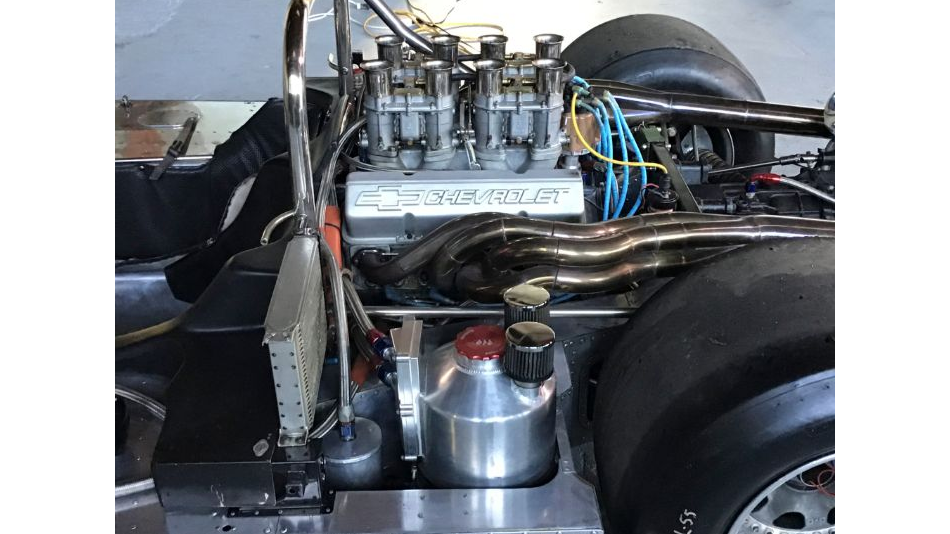 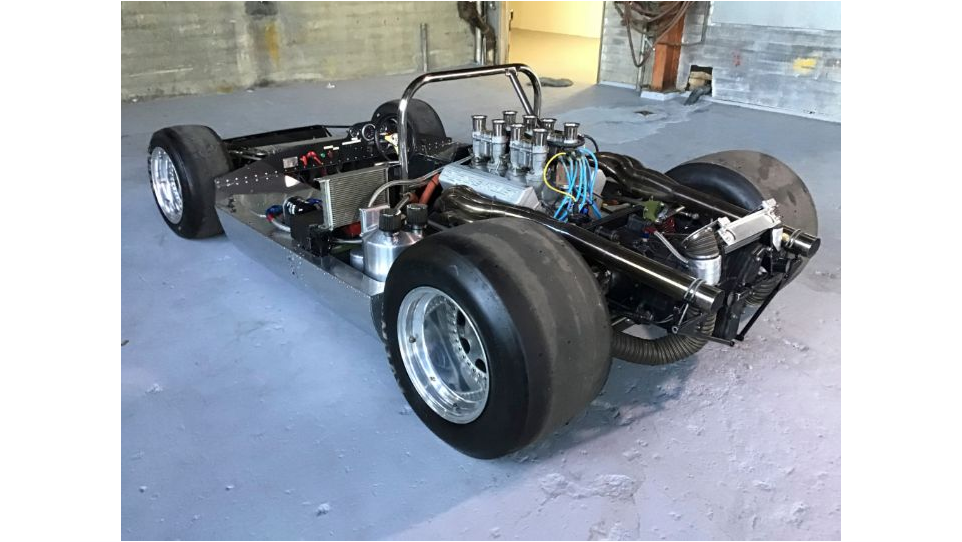 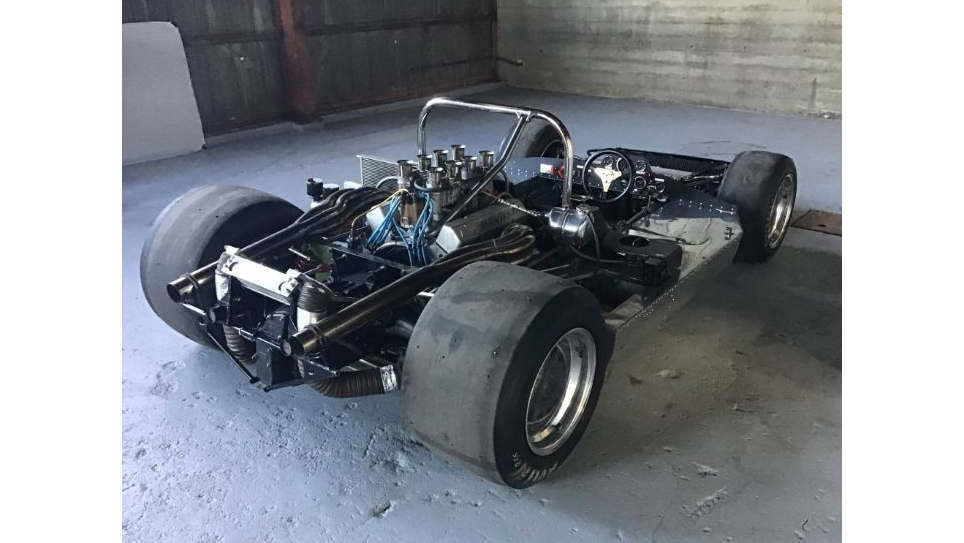 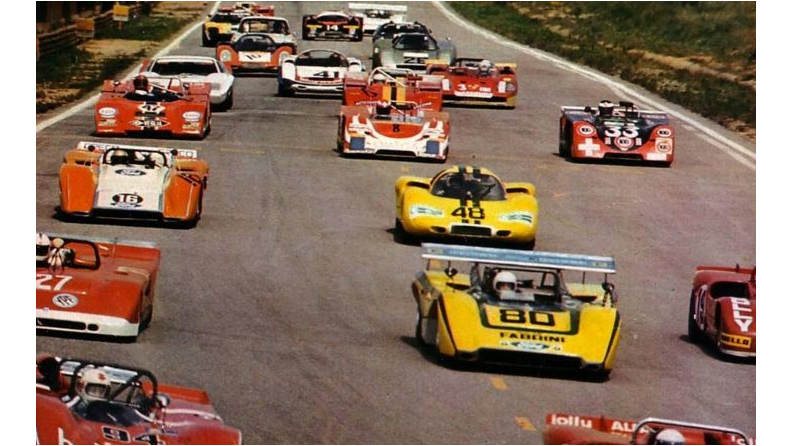 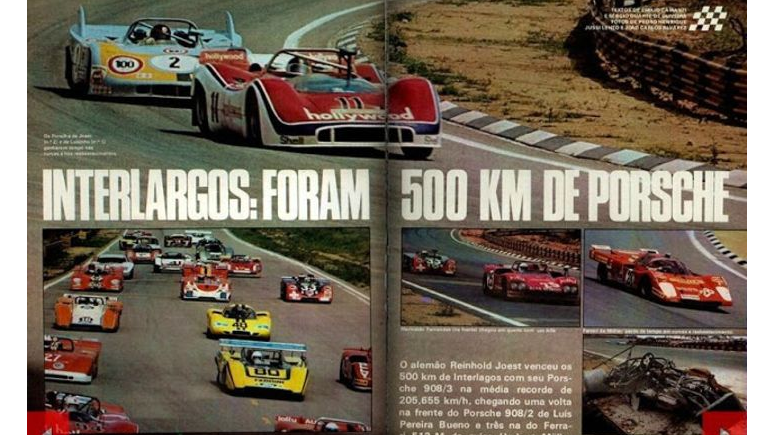 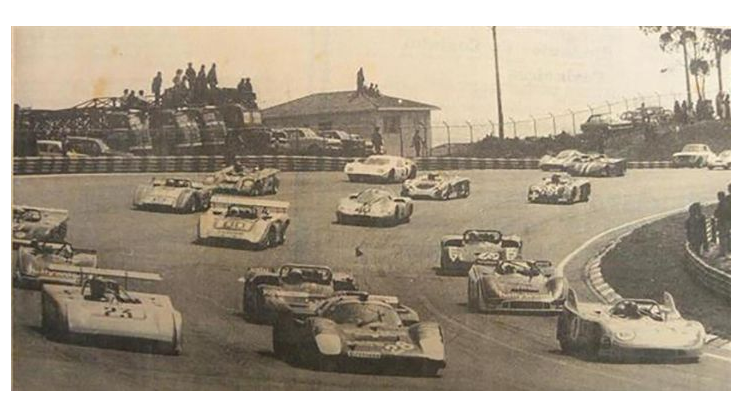 Views: 1264
Ad ID: 8796
McLaren
Description:
Racing Edge is pleased to offer this impeccable 1970 McLaren M8C for sale.
This stunning piece of motoring prestige has a rich racing history and has been well maintained
throughout ownership.
The McLaren M8C (chassis 70-08) is currently powered by a dry-sump 350ci Chevrolet V8,
which kicks out a tremendous noise. The engine features four Weber carburetors and is mated
to a five-speed Hewland LG-600 gearbox. Engine was rebuilt in 2016 by S&S Racing of San
Leandro, California. All fluids were replaced in 2019. The seller estimates the car has been
driven around 75 miles since it was bought three years’ ago.
This car was originally built by Trojan Ltd. In England. In February 1971, the McLaren M8C was
shipped to South America where it was raced by Ford Motor Argentina in the hands of Carlos
Pairetti.
This McLaren M8C is a podium finisher – it has also raced at Interlagos in Brazil.
In the 1980s, the vehicle was imported to the United States by Phil Reilly. He eventually sold the
car to its previous owner, a collector in California.
The McLaren M8C was driven in the Monterey Historics by its previous owner. Since it
exchanged hands to the current seller, it has been raced twice at Sonoma. It earned third in
class and the People’s Choice Award at the 2018 Hillsborough Concours d’Elegance.
The beautiful orange, white and blue livery adorns Kevlar-reinforced fiberglass bodywork –
paying homage to its 1972 paintwork.
This beautiful McLaren M8C features multi-piece, center-lock wheels with Avon slicks. The sale
includes a spare set of wheels and tires, car cover, records, verification statement from Trojan
and a CSRG logbook.
It features an open-cockpit – for that ultimate driving thrill – with a right-hand-drive seating
position and shifter. Passenger seat is included but only the driver’s seat is equipped with
padding and Simpson racing harness. Both seats are protected by a polished roll bar.
The McLaren M8C’s steering wheel is black leather with ‘speedy kiwi’ crest. Safety equipment
includes an electrical shutoff switch on the dash and mounted fire extinguisher in the passenger
footwell.
To register your interest in this stunning McLaren M8C, please click the inquire button above.
Price: USD $295,000
Year: 1970
Brand: McLaren
Model: M8C
Location: USA,