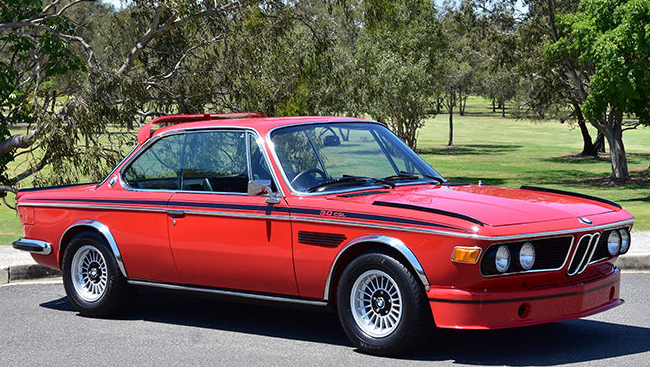 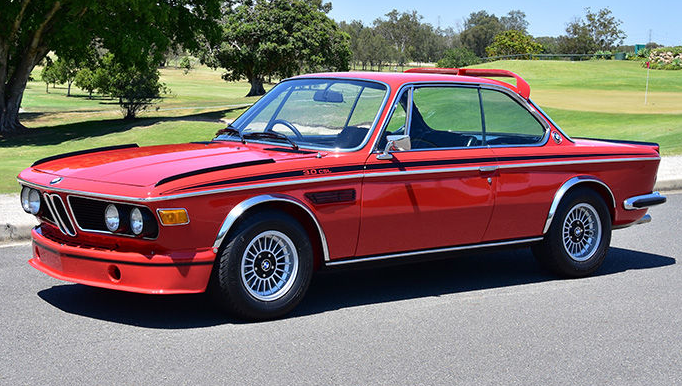 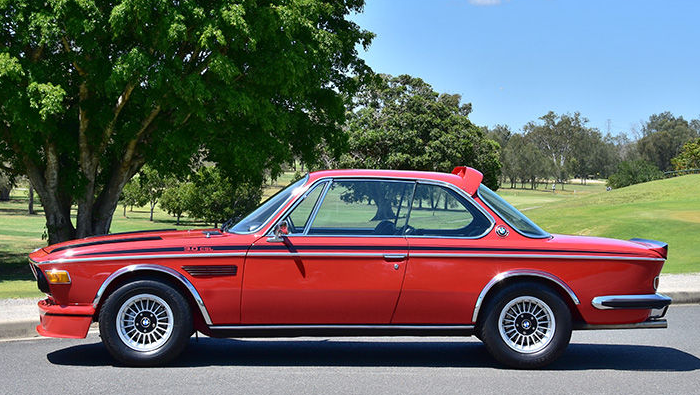 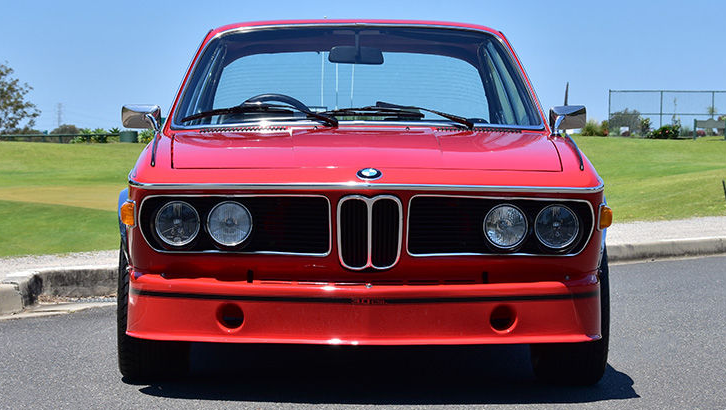 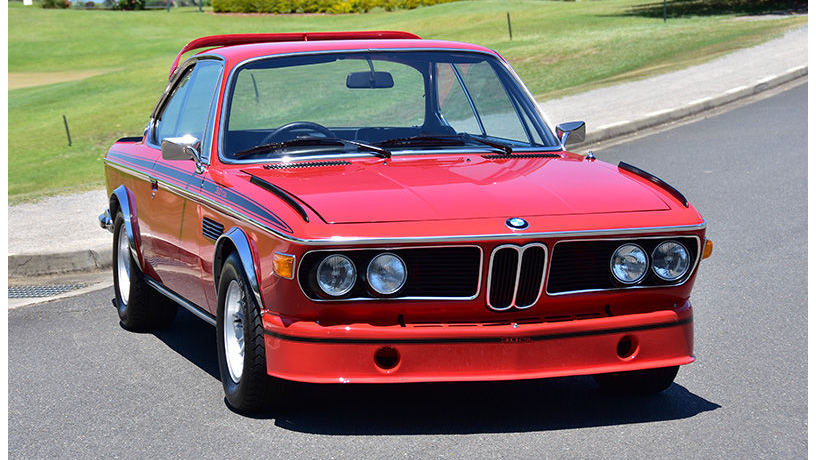 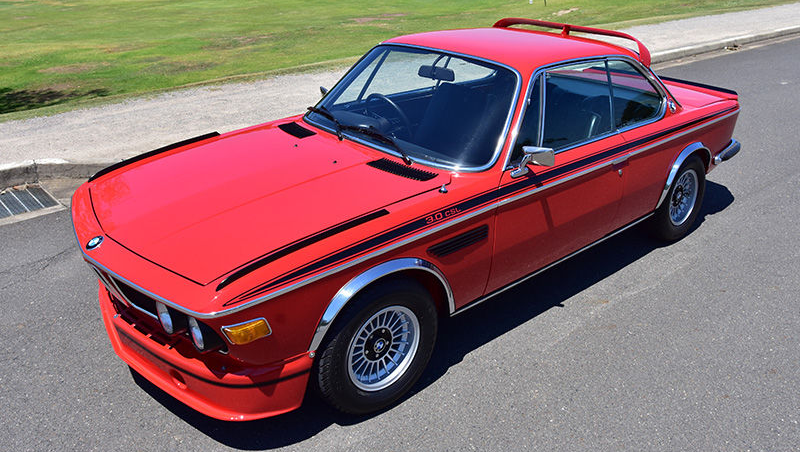 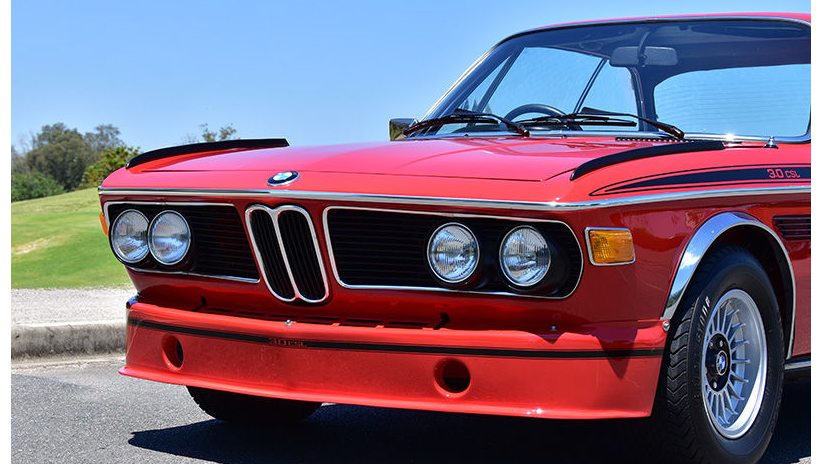 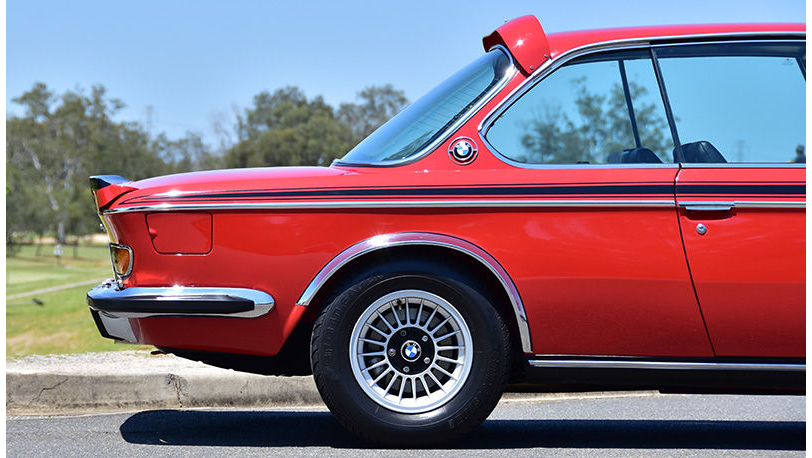 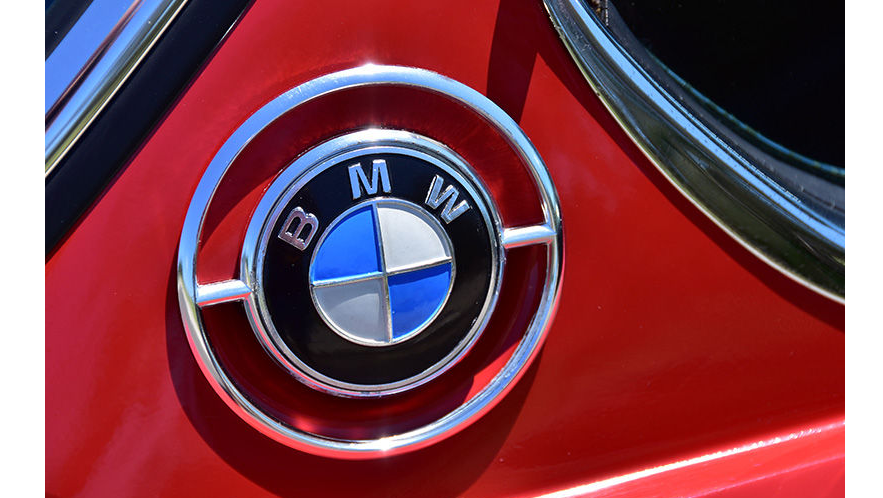 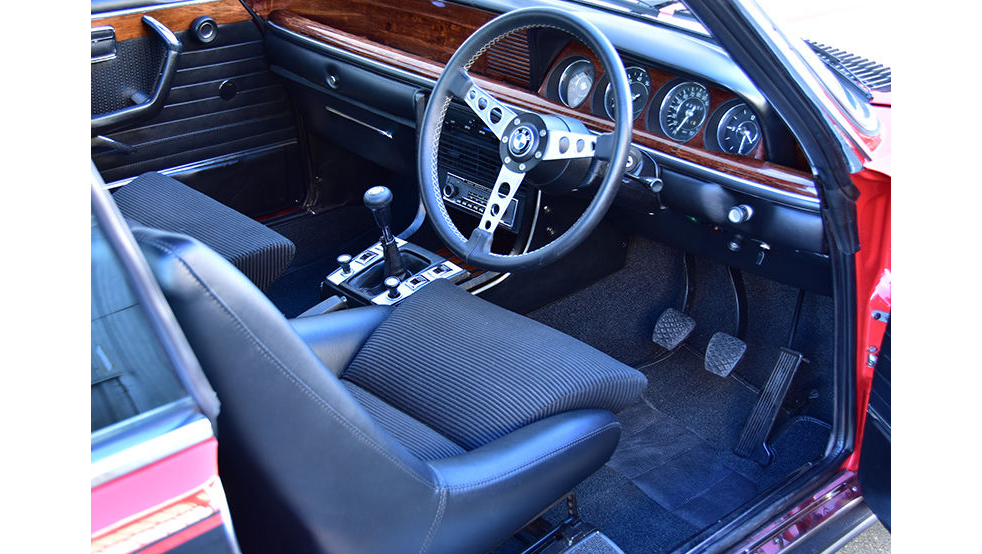 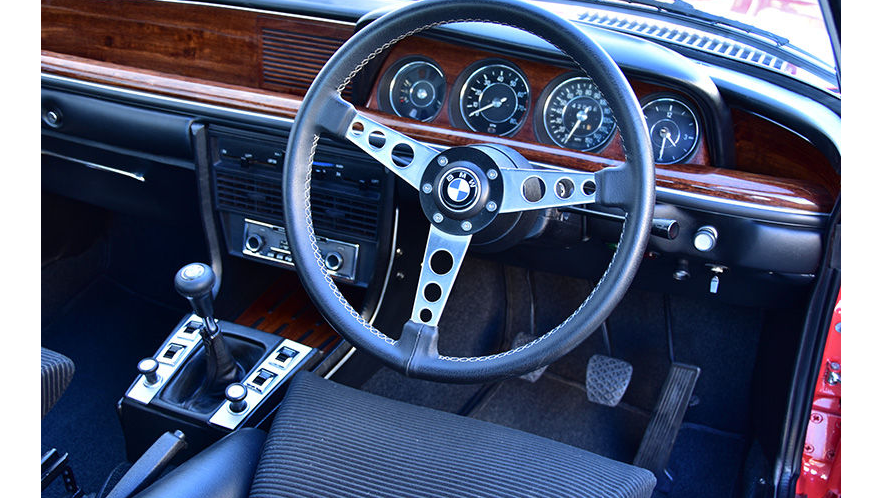 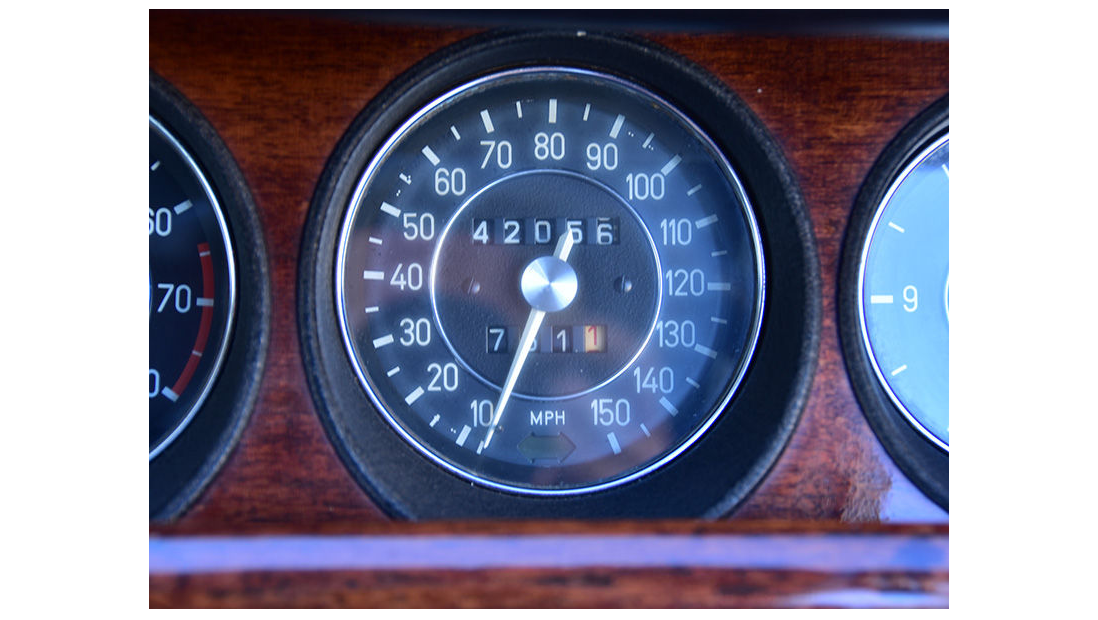 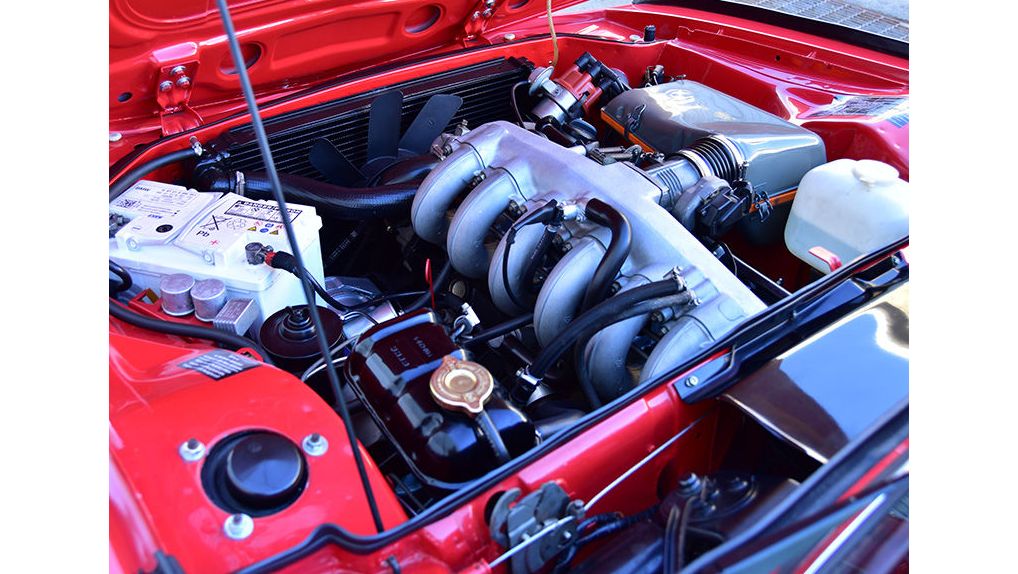 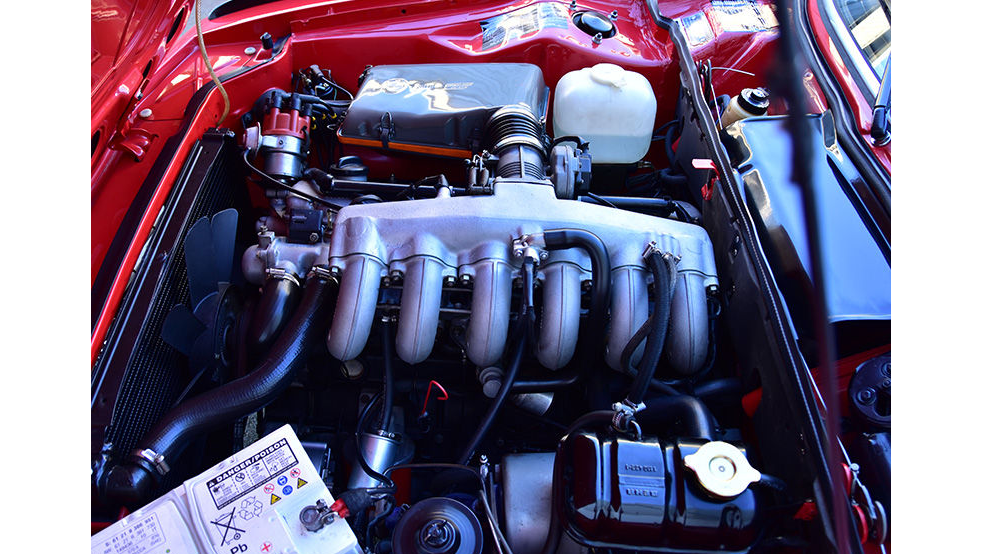 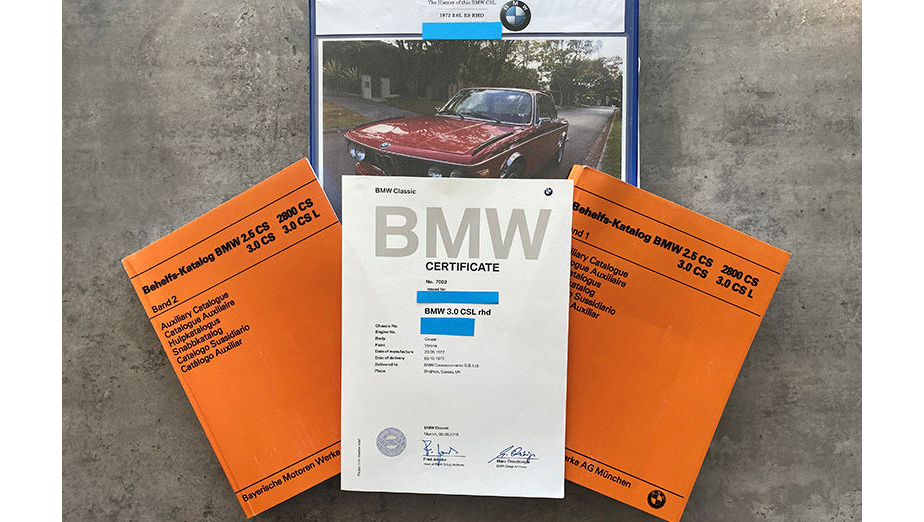 The BMW name goes back to 1913 when the company manufactured aircraft engines. It wasn’t until 1928 that BMW actually sold its first car – the BMW 3/15. BMW purchased Fahrzeugfabrik Eisenach, which, at the time, built Austin Sevens under licence and sold them as under the Dixi marque. The BMW 3/15 was a rebadged Dixi which was effectively a rebadged Austin 7! Things moved quickly for BMW and the company soon became a significant manufacturer of sports and luxury cars.

World War II curtailed motor vehicle production and it had a crippling effect on BMW. Miraculously the company survived and it began manufacturing motorcycles in 1948 and cars in 1952. Its first post-war effort was the BMW 501 which was built in a new factory in Munich. The car was reasonably successful and it effectively relaunched BMW. At the time BMW was also building its fabulous little Isetta, but the company was doing it tough financially. BMW survived bankruptcy and a potential take over from Daimler-Benz. It was the launch of the BMW ‘New Class’ cars that proved to be a game changer for the company. In fact the compact little cars probably saved BMW from financial ruin. By 1963 BMW’s fortunes had turned around and from then on the company went from strength to strength. Today BMW is recognised as one of the world’s most successful prestige car manufacturers.

BMW models such as the 328, 507, 3.0 CSL and M1 are today recognised as some of the greatest sporting cars ever built.

What is often forgotten is BMW’s rich motorsport pedigree. The BMW 3/195 was raced back in the late 1920’s, the BMW 328’s of the 1930’s were extensively raced with great success in period, a BMW 2000TI won the 1966 European Touring Car Championship, Nelson Piquet won the Formula One World Driver’s Championship in 1983 driving a BMW powered Brabham BT52 and in 1999 a BMW V12 LMR won Le Mans.

Another of BMW’s interesting motorsport stories was the development of the BMW 3.0 CSL. The E9 Series BMW’s were very successful and BMW decided to build the 3.0 CSL as a homologation special to make the car eligible for racing in the European Touring Car Championship. The CSL suffix was an abbreviation for Coupe Sport Lightweight. The car was built using thinner steel for the shell, the trim and soundproofing were removed, aluminium doors, bonnet & boot lid were added and Perspex side windows fitted. BMW built 1,265 examples and interestingly 500 of them were sold into the UK. The UK delivered cars were not as light as the others because the importer insisted on retaining the soundproofing, electric windows, and stock E9 bumpers on these cars. They were delivered with what was referred to as ‘City Pack’.

The later 3.0 CSL’s had the option of the ‘aerodynamic pack’ which included the front spoiler/air dam, short fins running along the front guards, a spoiler above & behind the trailing edge of the roof  and a tall rear wing. Interestingly the rear wings were not installed at the factory, but were left in the boot for installation after purchase. This was done because the wings were illegal for use on German roads. It was the full aero package that gave to the car’s nickname ‘Batmobile’.

The BMW Heritage Certificate on file confirms that this particular example had a date of manufacture of the 29th September 1972 and a date of delivery of the 9th October 1972. It was delivered to BMW Concessionaires GB Limited in Brighton, Sussex, UK. The car was delivered in verona red, the colour of the car today.

The early history of this car is not known; however, it found its way to Australia in the mid to late 1980’s. It is understood the car was imported by a BMW dealer in Melbourne who took it upon himself to lightly restore the car. Having completed that job in the early 1990’s he enjoyed the car for a few years before asking Dutton in Melbourne to sell the car on his behalf in 1997. At that time the odometer was reading 21,135 miles. The car passed through two subsequent owners and into the custodianship of the current owner in 2016. At that time the odometer was 40,641 miles. He immediately embarked on the process of taking a really good car to the next level.

From October 2016 through until September 2018 the car was subject to a no expense spared cosmetic and mechanical restoration. All of the work was completed by marque specialists here in Brisbane. The owner of this car is meticulous to say the least and a considerable amount of time and money was spent sourcing OEM parts from Germany. Everything had to be ‘right’!

Inside the cabin the car is ‘all class’ yet very ‘business like’. The Scheel bucket seats are correct and in very good condition with only a very minor wear spot evident on the passenger’s seat, as are the door cards and the rest of the upholstery. The timber is in excellent condition as are the instruments and controls. There is a small mark on the dash but overall it is in very good condition. The devil is in the detail and the Becker Mexico radio is a nice touch!

The engine bay is exceptionally clean as is the boot.

The car starts easily at the turn of the key. It immediately idles smoothly, but there’s no doubt that when you blip the throttle the car has ‘an edge’. After a very short distance it is apparent that the car drives as good as it looks! The engine pulls strongly through the rev range, the gear change is excellent and the car steers and stops as it should.

Purists will note that the car has been fitted with upgrades found on the later model CSL’s, including the front spoiler/air dam, short fins running along the front guards and a spoiler above and behind the trailing edge of the roof. The original chrome bumper will accompany the car and these upgrades are easily reversible.

The BMW 3.0 CSL is a rare car anywhere in the world, however, they were never sold new in Australia so it is an exceptionally rare car in this country. This car would suite the most fastidious BMW collector and it needs nothing other than a new owner to use and enjoy it.

Accompanying the car is a detailed history file with a BMW Heritage Certificate, documented ownership history, restoration receipts, service receipts and other miscellaneous documentation. There is also a spare wheel and an original tool kit.

This car has travelled just under 1,000 miles in the last three years and today the odometer reads 42,056 miles.

The owner is now refining his collection and this wonderful car is reluctantly offered for sale.