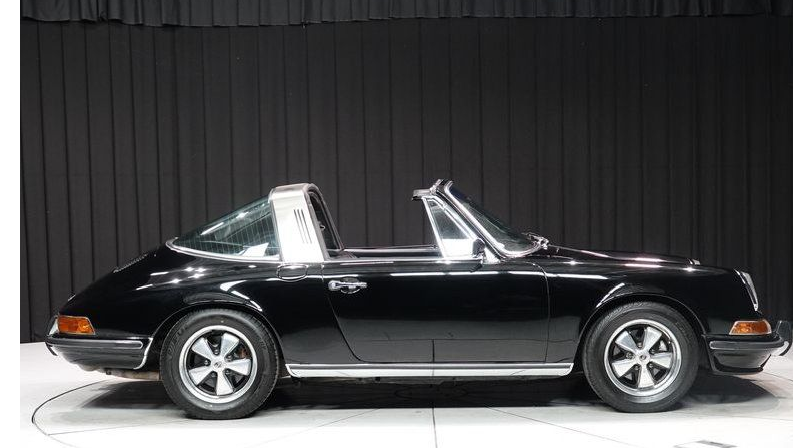 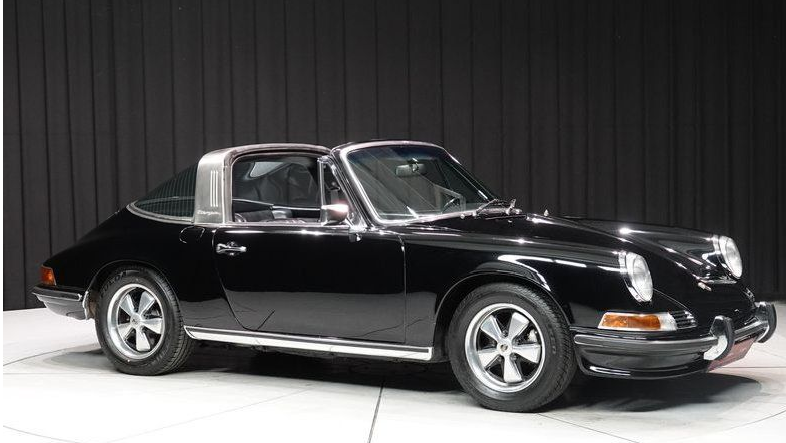 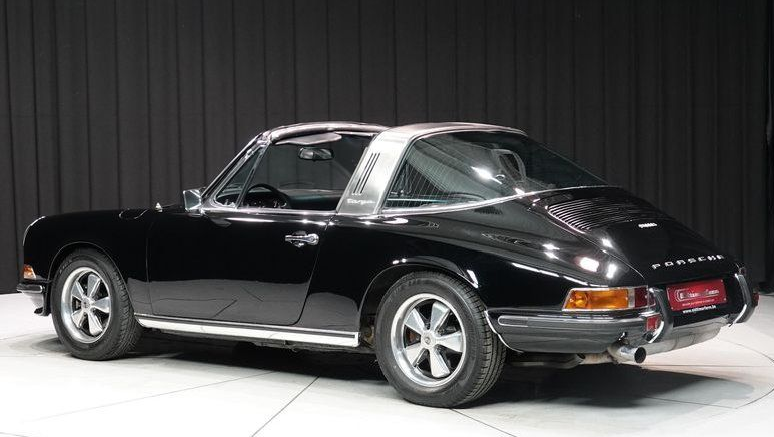 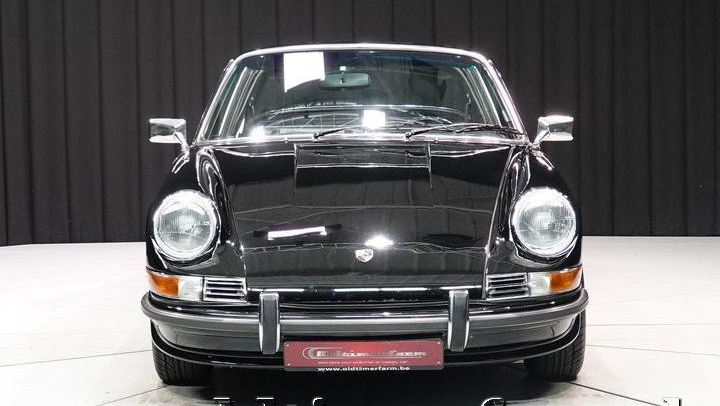 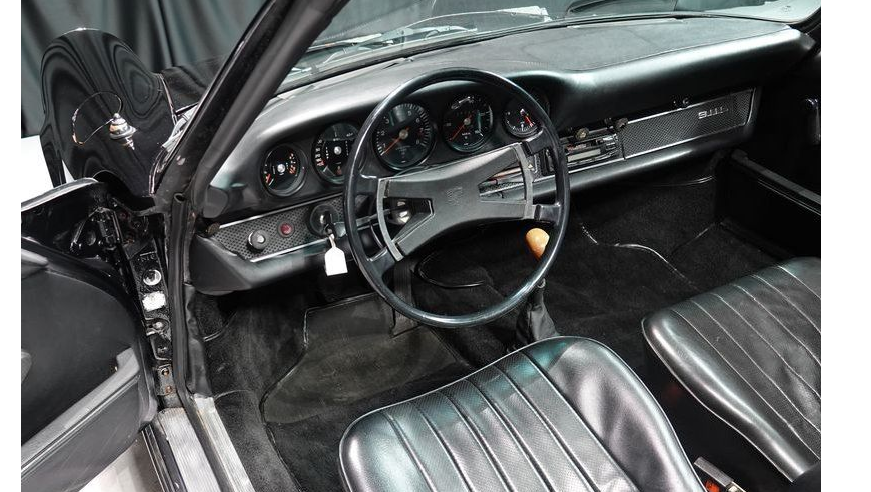 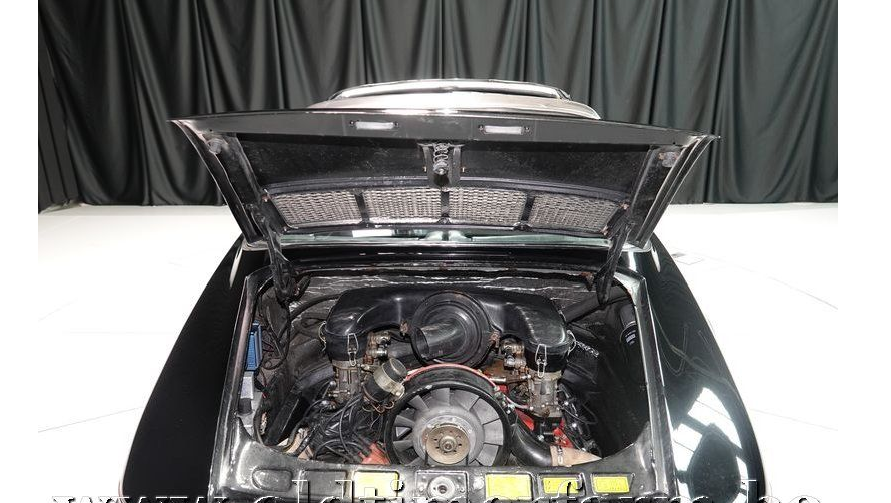 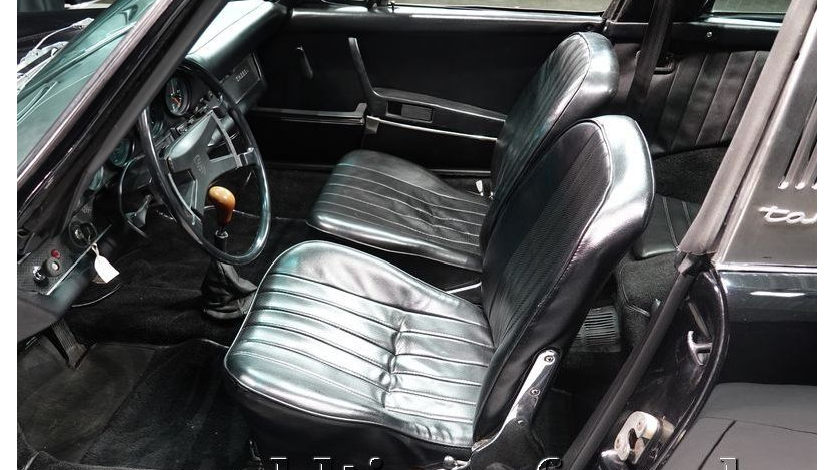 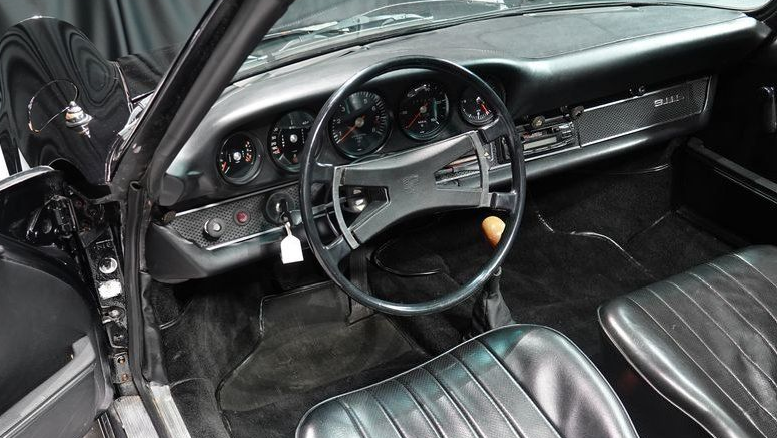 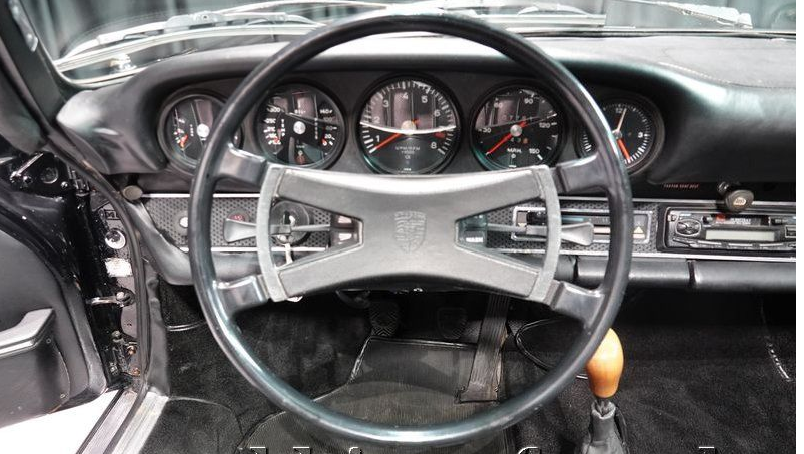 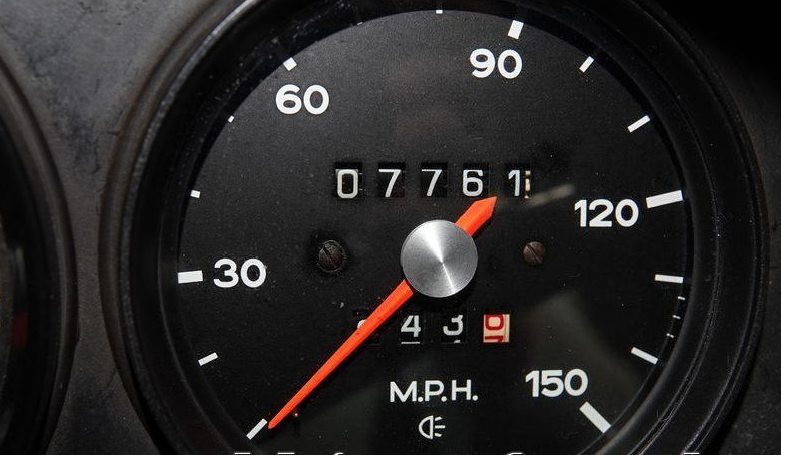 The introduction of the Porsche 911 S at the 1966 Paris Motor Show, two years after the launch of the 901 type (now 911 in October 1964 after a dispute with the Peugeot company) will put an end to the criticism and constitute a big date for Porsche. Indeed, with this new model, the small manufacturer of Stuttgart can finally hope to become the equal of Ferrari by proposing a sports car able to compete with the 246 Dino and other sports of less diffusion. The "S" is the first high-performance version of the 911 and its great sports capabilities, developed in competition, will eventually generate more and more powerful versions. Those who are not Porsche specialists will find it difficult to see the aesthetic differences between the 911 S and the basic 911 2.0. Like the latter, it is available in coupe or targa roof appeared a few months ago. It is also with the 911 S that appear the famous Fuchs aluminum and five-spoke rims, then become inseparable from the 911 until the end of the 80s.

To register your interest in this wonderful Porsche 911 2.4 S Targa Olklappe, click on the Inquire button above.