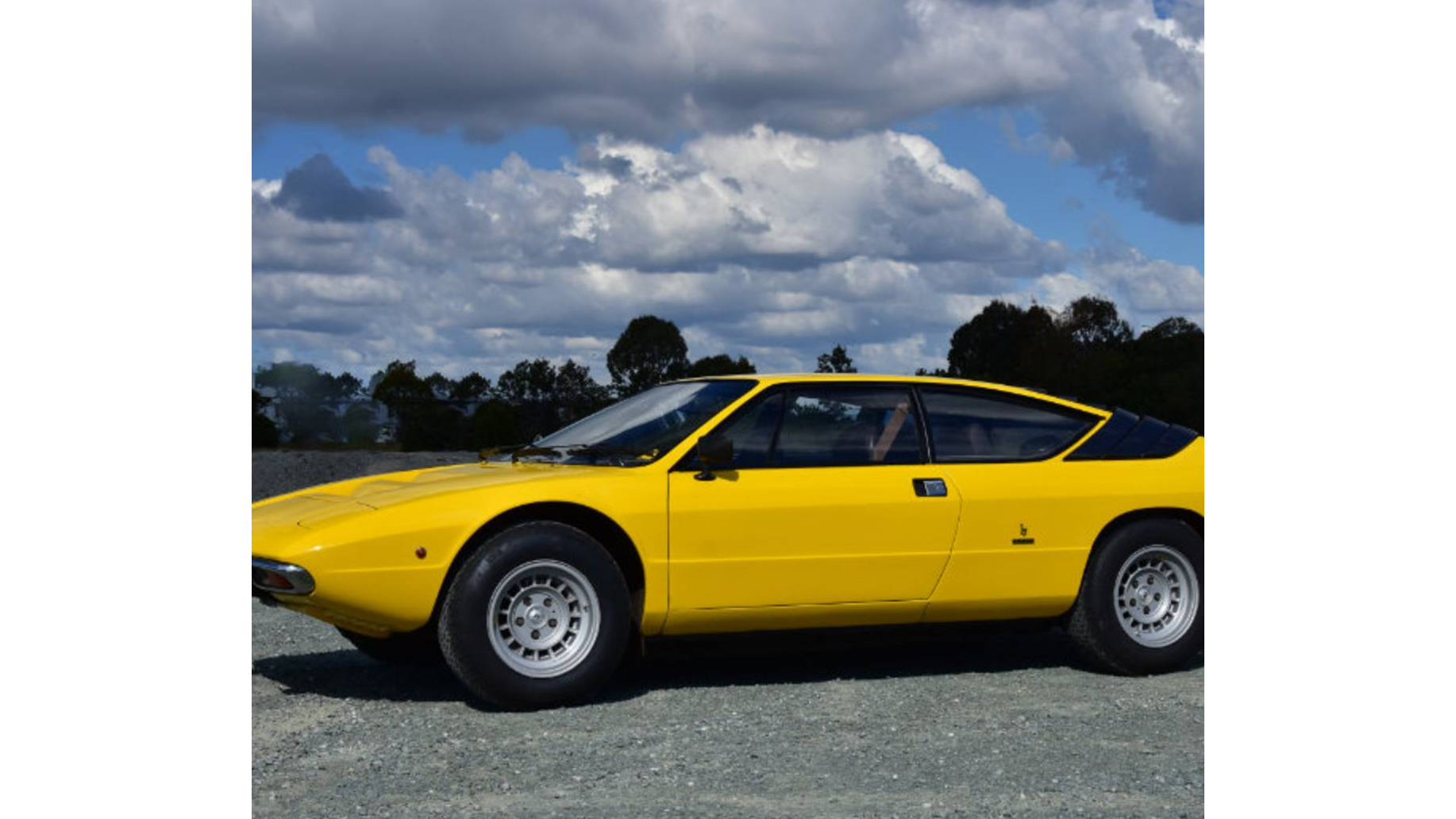 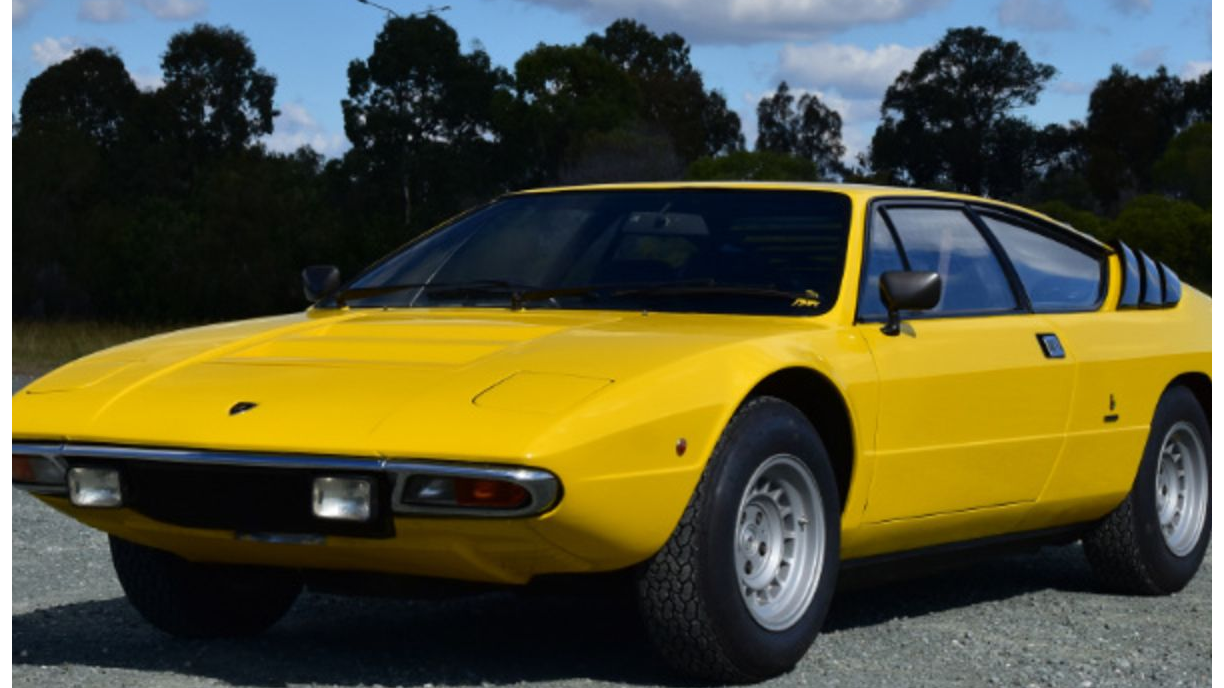 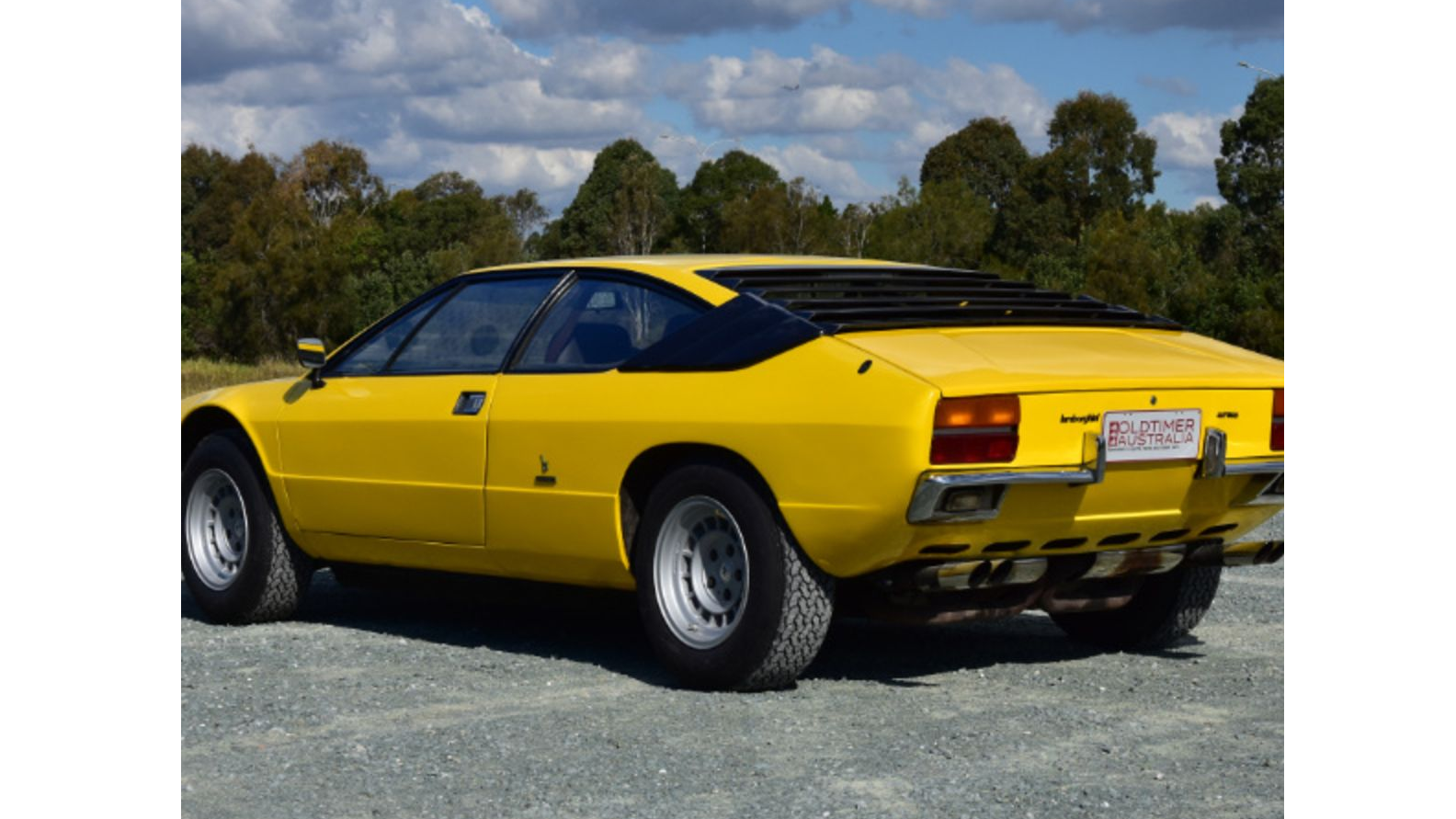 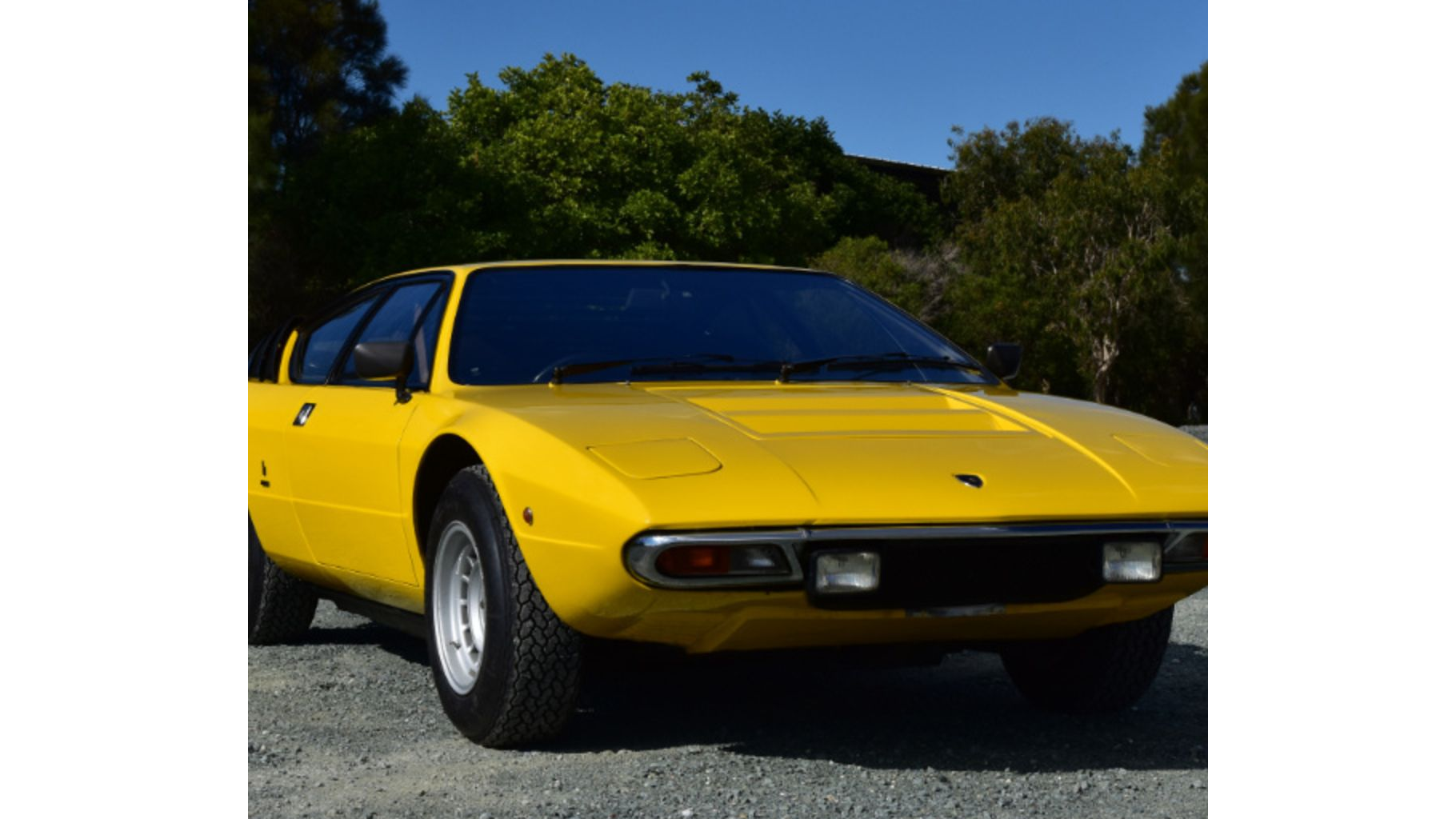 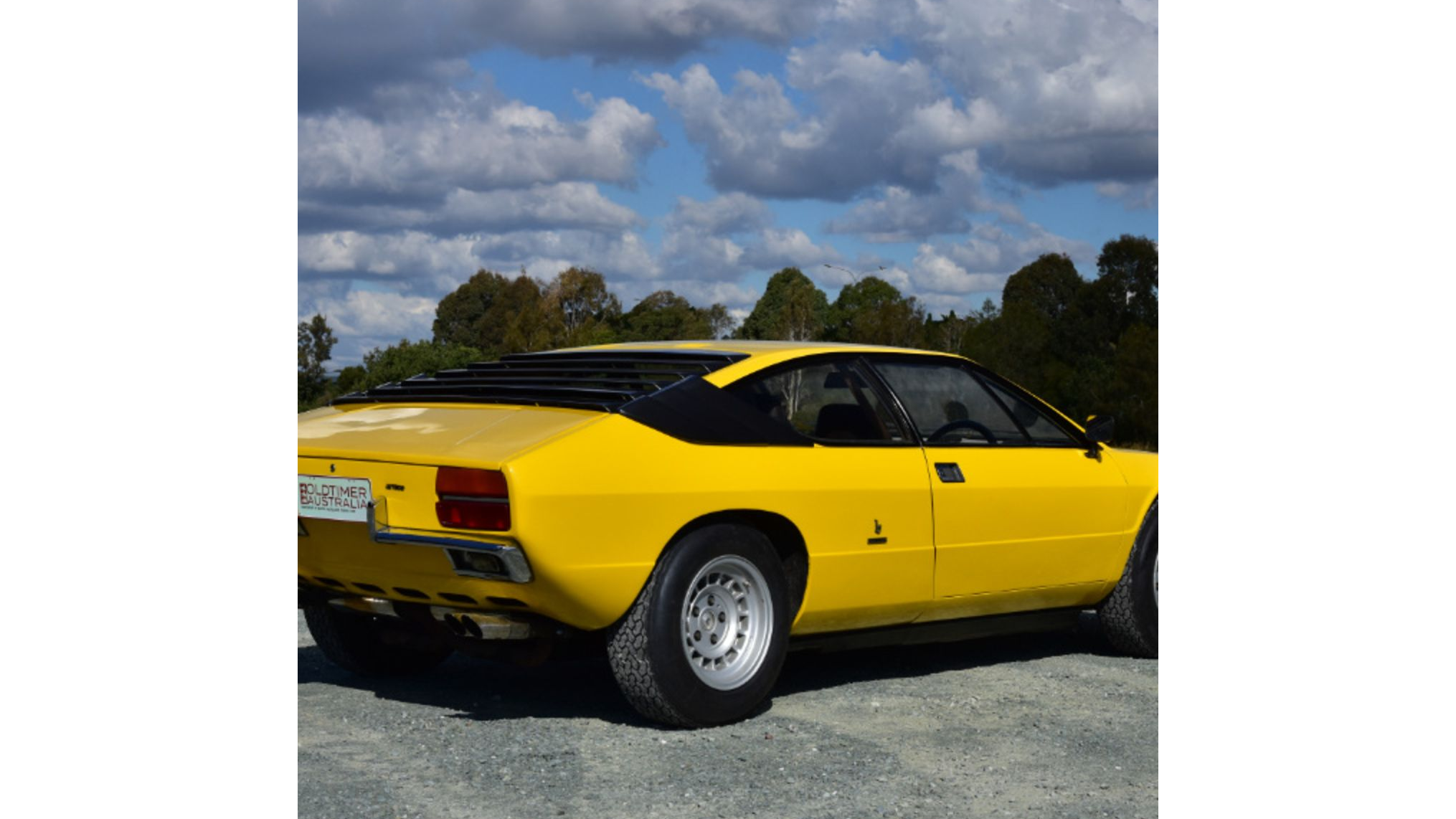 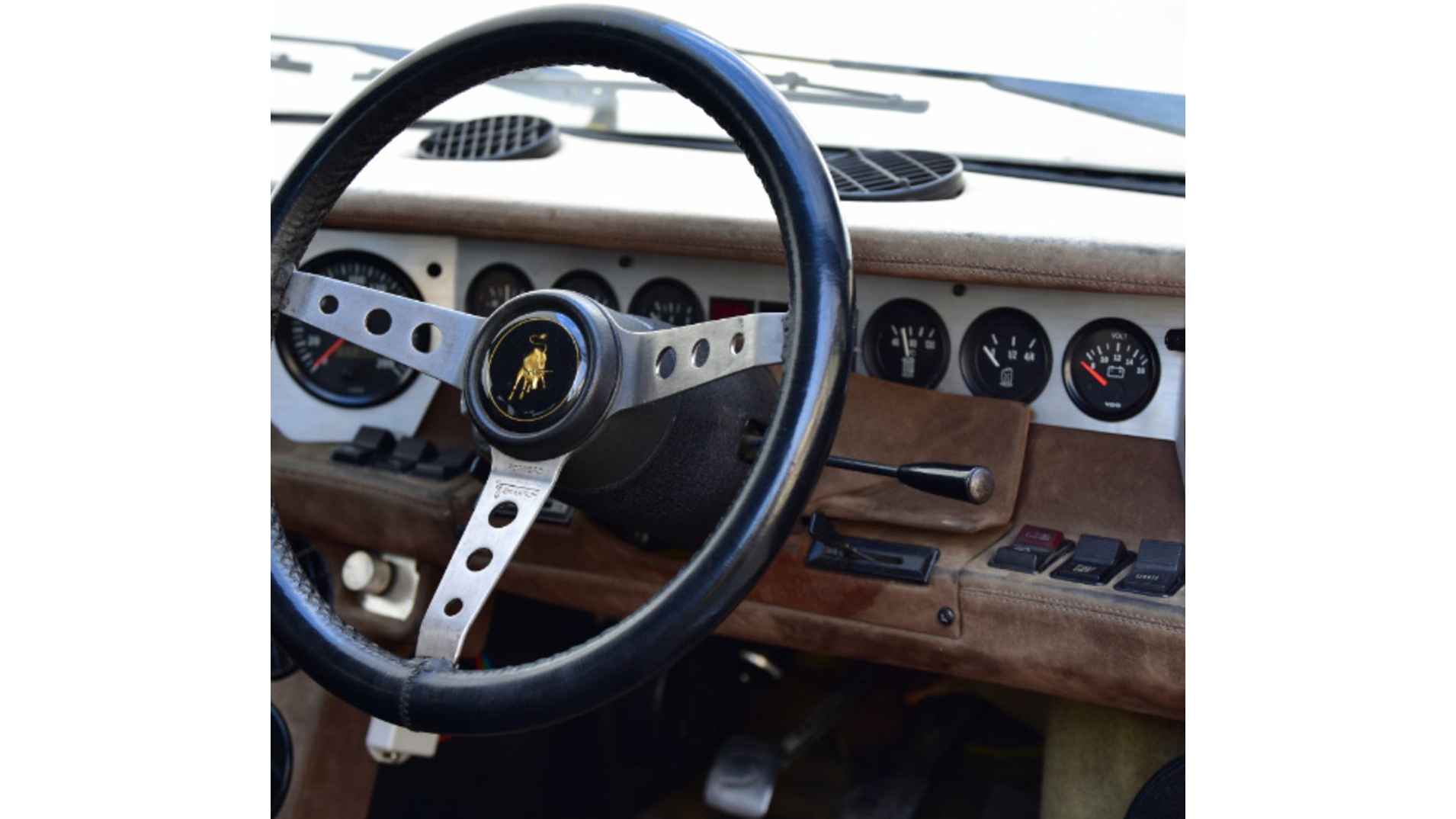 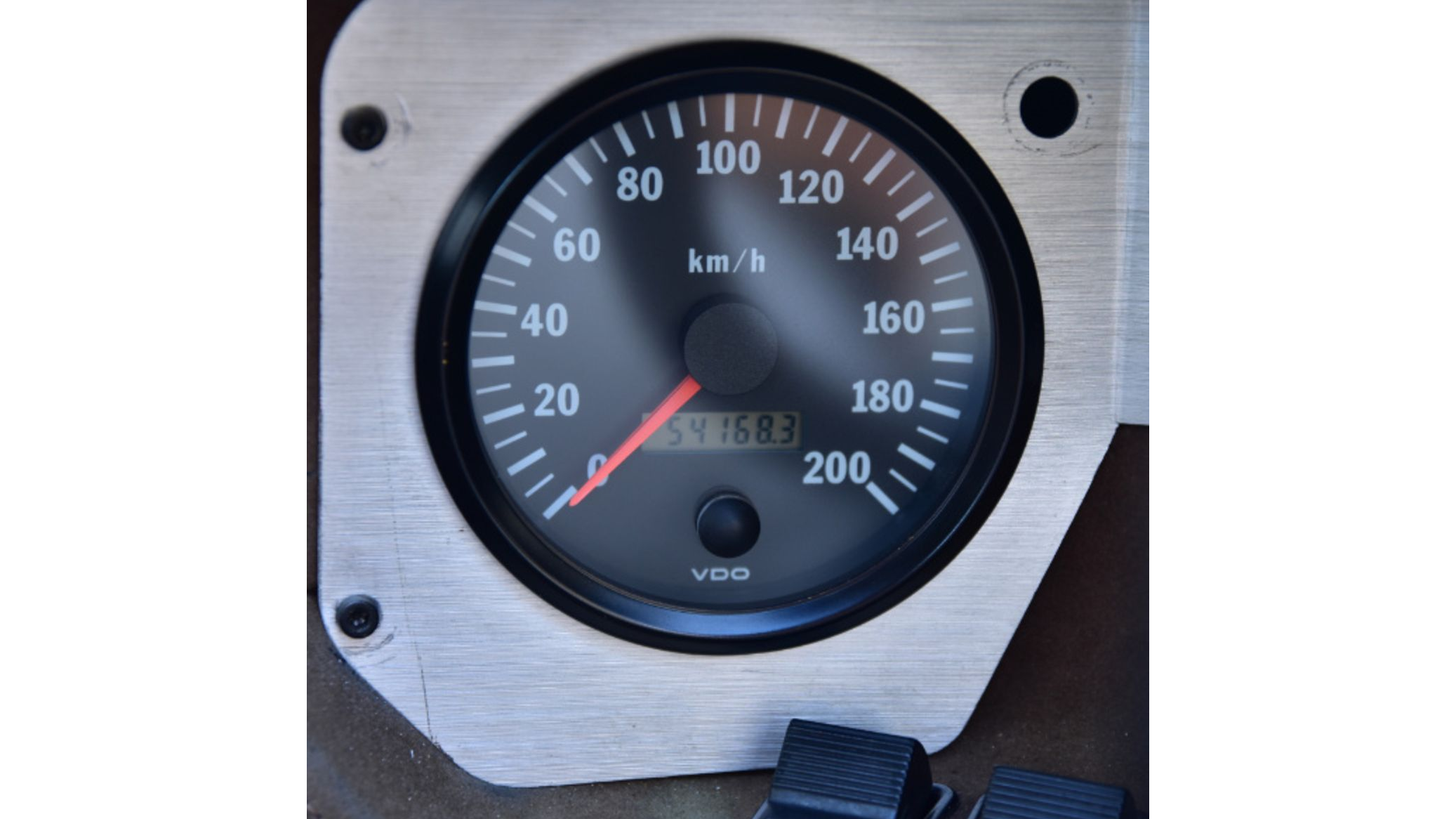 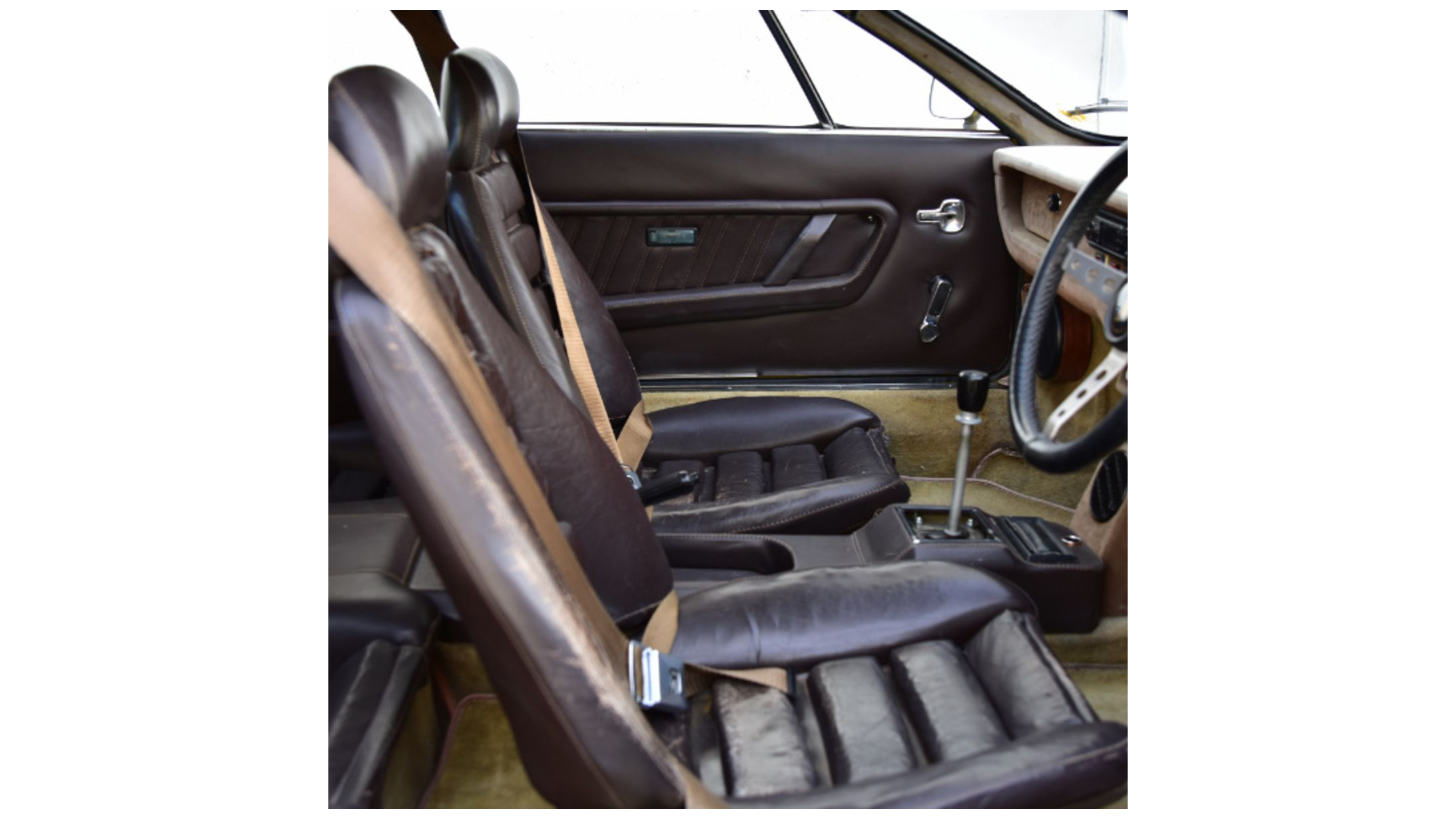 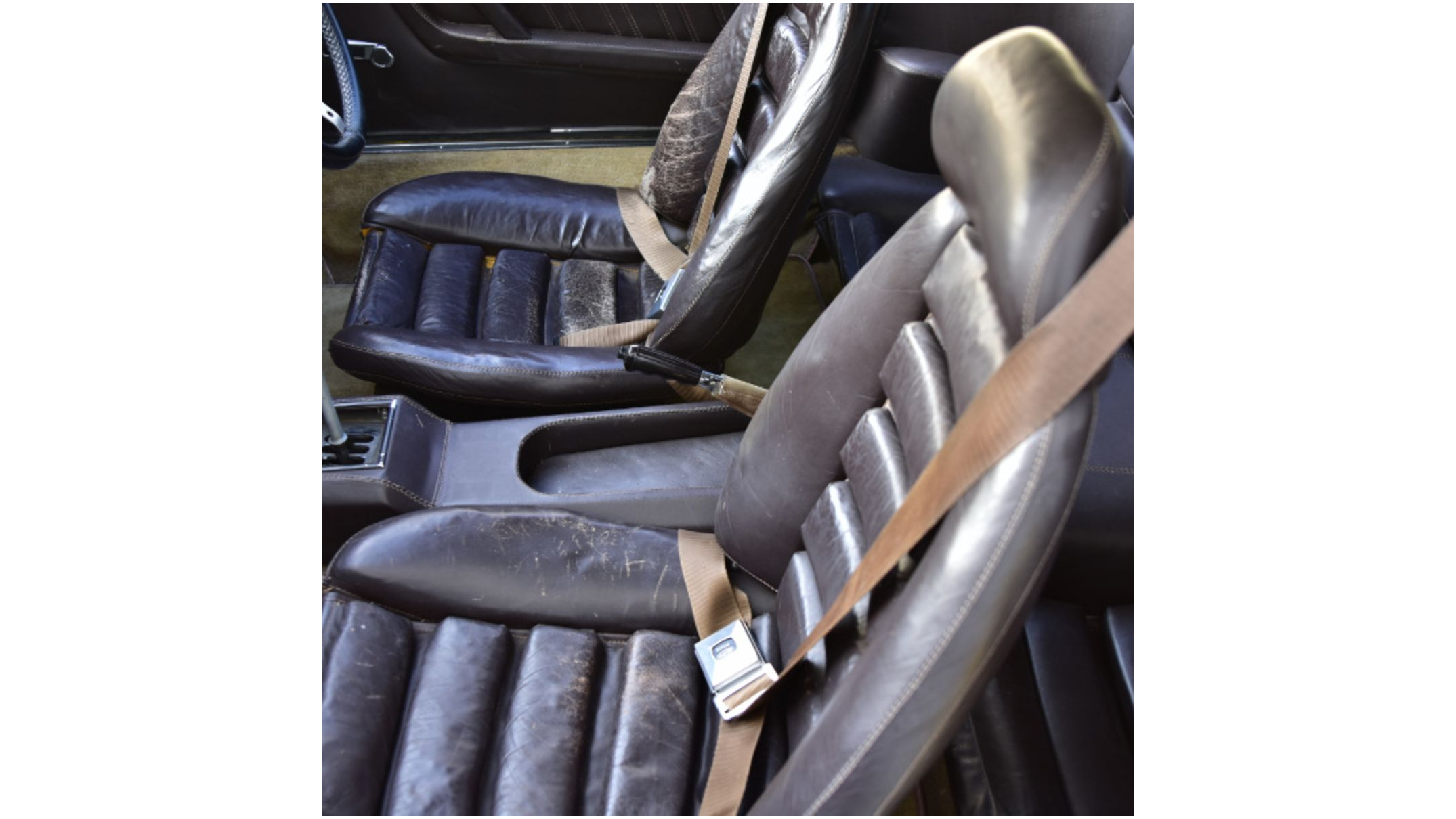 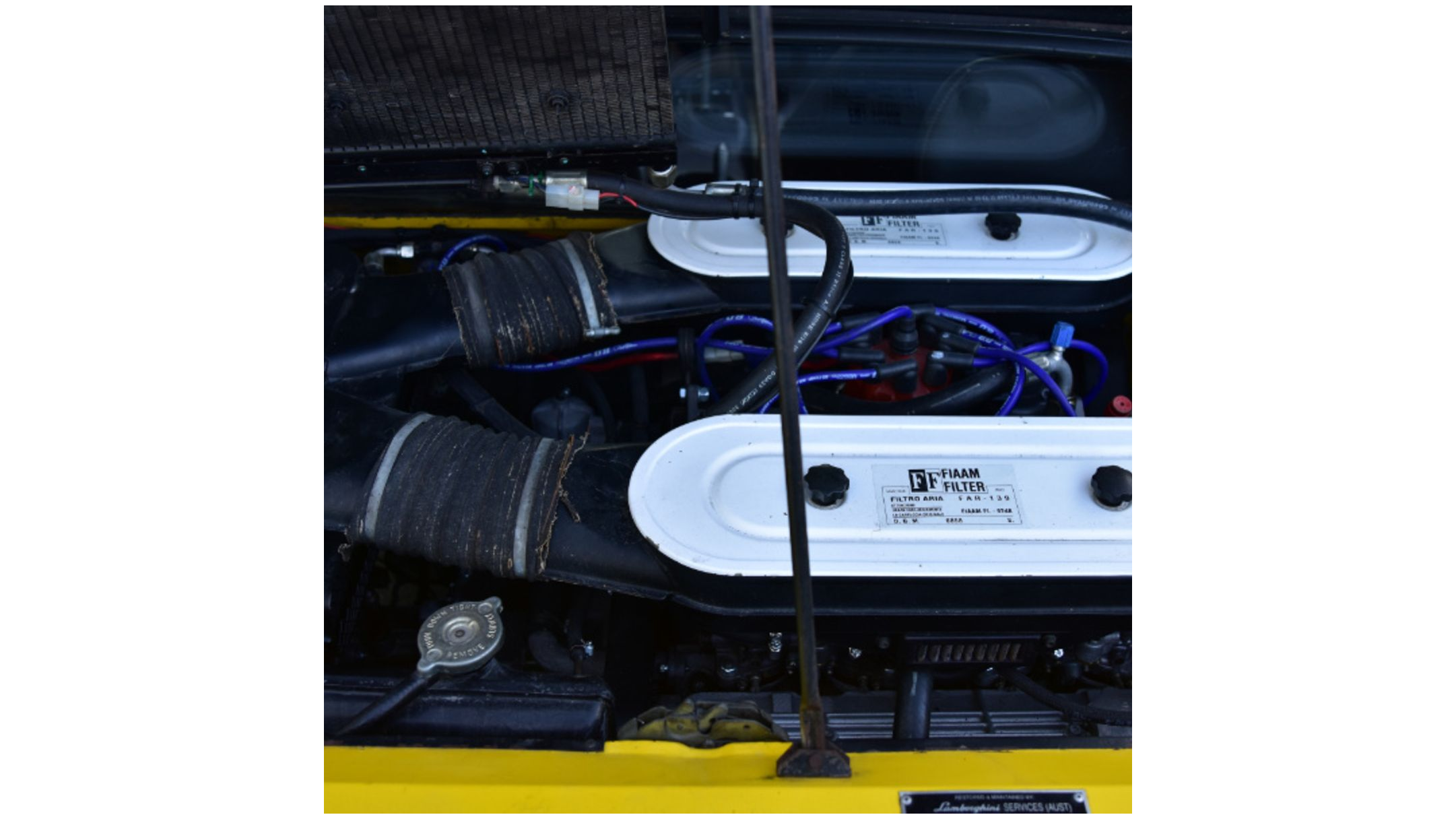 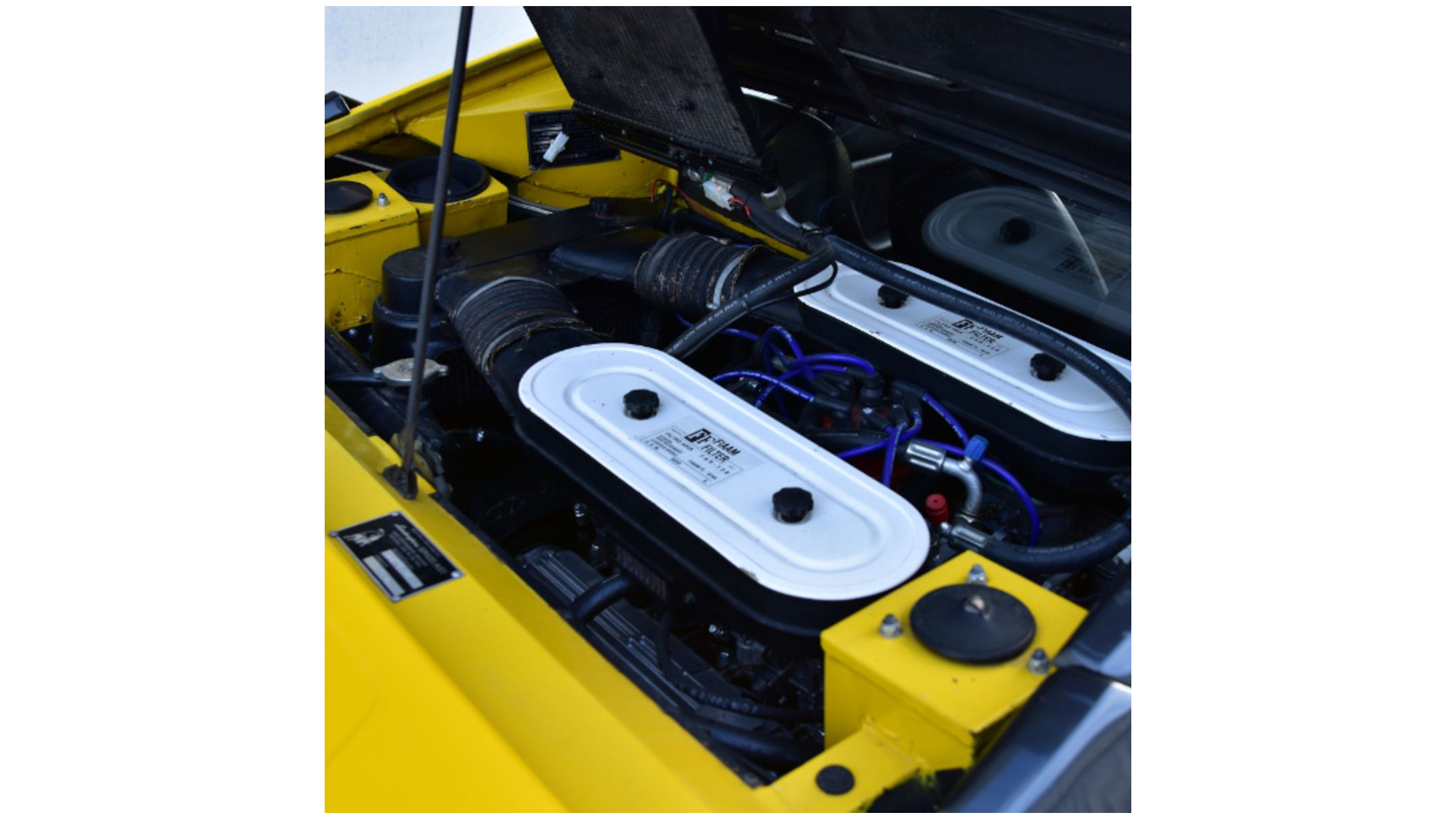 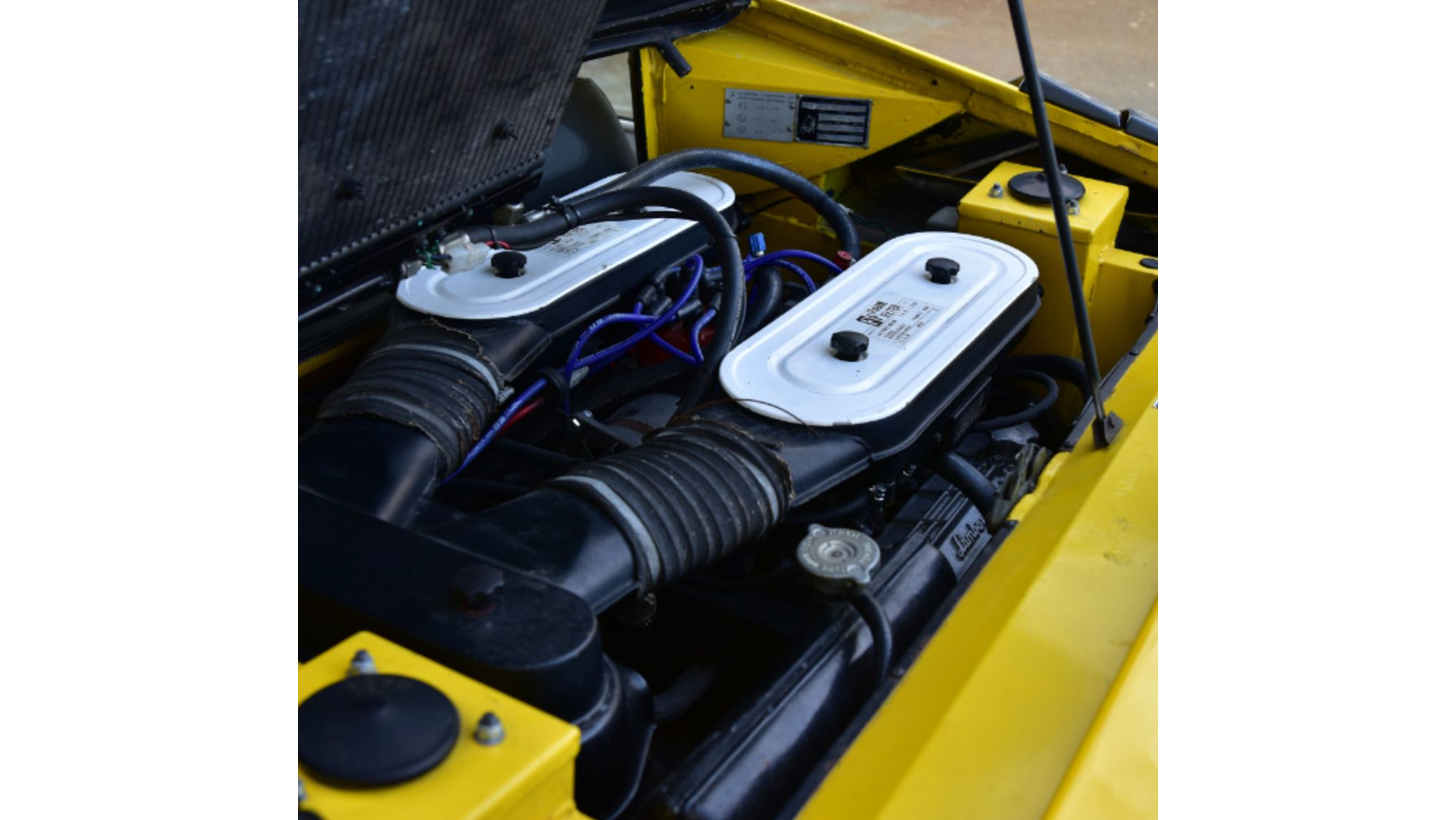 The Lamborghini story is fascinating in itself but for the company to have survived all these years and indeed celebrate its 50th Anniversary in 2013 is quite amazing. Ferruccio Lamborghini was an entrepreneur, a very successful businessman and a lover of the finer things in life, including sports cars. He was fortunate enough to own some wonderful cars including Ferraris, however, he found fault with them all. According to the legend, following a meeting with Enzo Ferrari to discuss some of the shortcomings of his cars, Enzo dismissed Ferruccio and he subsequently decided that he could and would build a better car.

Not long after, in May 1963, Automobili Ferruccio Lamborghini SPA was established and the small town of Sant’Agata Bolognese, located between Modena and Bolgna, was chosen as the location to build the factory. Born under the Zoadiac sign Taurus, Lamborghini chose the raging bull as the emblem for his sports cars.

Lamborghini knew what he wanted and he put together a highly skilled team and his first car, the 350 GTV, was shown at the Turin Motor Show in October 1963. This car received mixed reviews, however, Lamborghini was not deterred and made a number of improvements and design changes to the original concept and the first Lamborghini production car the 350 GT left the factory in 1964.

The 350 GT evolved into the 400 GT 2+2 and later the Islero. In parallel to building these classic front engine V12 GT cars, Lamborghini wanted to build a super car, enter the Miura first shown as a rolling chassis in 1965, and also a GT car that could comfortably seat four people, enter the Espada in 1968. The mid to late sixties were good times for Lamborghini and his cars were revered the world over. In 1970 the Islero was replaced by the Jarama. Lamborghini wanted to enter the junior supercar market and introduced the Urraco or ‘little bull’ named for the fighting bull which killed the toreadore Manoleten, at the 1970 Turin Motor Show. The Urraco attracted a huge interest from the motoring world and Bertone’s classic wedge shape received critical acclaim at the time.

It wasn’t until some two years later in 1972 that the first production cars rolled off the Sant ‘Agata production line. Lamborghini hoped to build the Urraco in big numbers, however, this never eventuated and only 520 of the P250’s were built up until 1975 when the P300 was released. The world economy changed quickly and the early 1970’s were a tough time for Lamborghini. Additionally, the Urraco had some teething problems early on and the car unfortunately developed a reputation as unreliable. This was perhaps unfair as once Lamborghini ironed out the bugs the car was in fact a little gem and properly sorted was a genuine threat to Ferrari’s 308, Maserati’s Merak and the Porsche 911 of the day. The P300 was indeed a fabulous little car and in the October 1978 issue of Car magazine Mel Nichols pits the Lamborghini Urraco against a Ferrari 308 GTB and a Maserati Merak SS. The article is compelling reading and Nichols picks the Urraco as his favorite.

We are delighted to offer for sale this 1974 Lamborghini Urraco P250.

The original factory records confirm this car was completed on the 21st March 1974. It is an Australian delivered, factory right hand drive example that was delivered new to Lamborghini Australia. It was originally ‘giallo fly’ (yellow) with a senape interior. The Bertone body number is 278, which confirms this is the 278th Urraco P250 built (by Bertone). The car was fitted with factory air conditioning.

This Lamborghini Urraco P250 is understood to have been sold new into Adelaide to the Italian Consulate. The history file has receipts going back to 1984 at which time the car was owned by a Melbourne based businessman. He owned the car from 1982 through until 2001 and we recently spoke to him about its early history. He said that he purchased it off a real estate agent from Frankston (Melbourne) who owned the car for 3-4 years. He is understood to have purchased the car off the Italian Consulate based in Adelaide. The current and understood to be the fourth owner acquired the car at the Shannons 2001 Melbourne Grand Prix Auction.

The car has an upgraded air conditioning system with a massive unit installed under the rear louvre.

From say a meter the car presents pretty well, but the paintwork has a number of blemishes, stone chips and scratches here and there. It has had a number of paint touchups. This is no trailer queen and the car has been used. The car’s original speedo was removed by the current owner at 57,413 miles. He replaced it with an electronic speedo that works off a GPS satellite system which today reads 53,998km. The car looks to be structurally good and there is no obvious rust evident.

The sills and bottom of the doors look good, which is often a weak point on a Urraco. The engine bay and under the front bonnet are painted in body colour rather than black.

The car has brand new Michelin XWX tyres fitted, but the wheels would benefit from a repaint.

The interior is presentable but the leather seats are worn as are the alcantara dash and carpets.

Turn the key and the V8 engine bursts to life. The noise is simply ‘to die for’ and puts a smile on your face even before you take off! That said it is out on the open road where the Urraco is in its element. It’s a car that feels so balanced and easy to drive, visibility is surprisingly good and the car just begs to be driven. This car revs willingly through the rev range and following the gearbox refurbishment the synchros are excellent, often a weak link on these cars. The car is tight on the road and it just begs to be driven!

This is a car that could be purchased and used ‘as is’ as a ‘driver’ or alternatively it could be repainted to bring it up to the next level. A recolour of the leather would make a difference as would new alcantra and possibly a set of carpets.

There is a good history file with many service receipts, a copy of an advert from when the car was advertised in Unique Cars in March 2003 (prior to going to auction), a copy of the advert from when sold by Shannons in 2001, copies of owner’s manual, parts manual and a factory sales brochure. There is no tool kit.