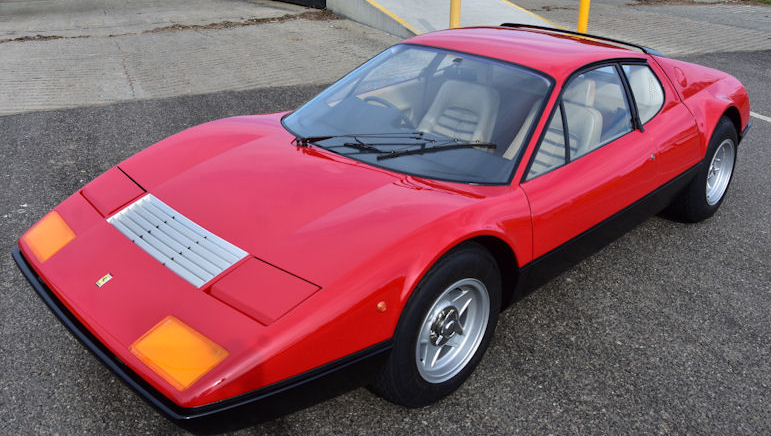 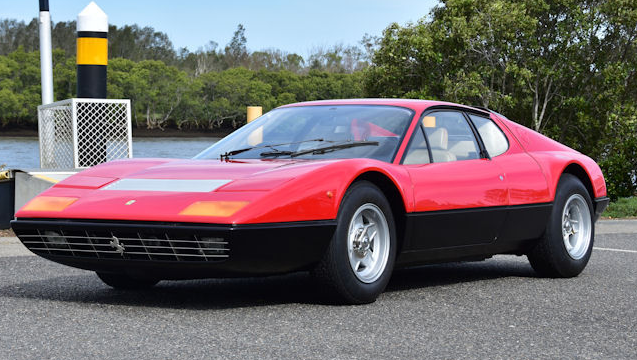 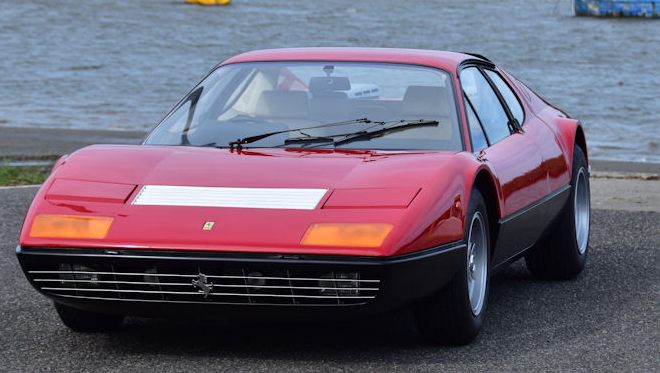 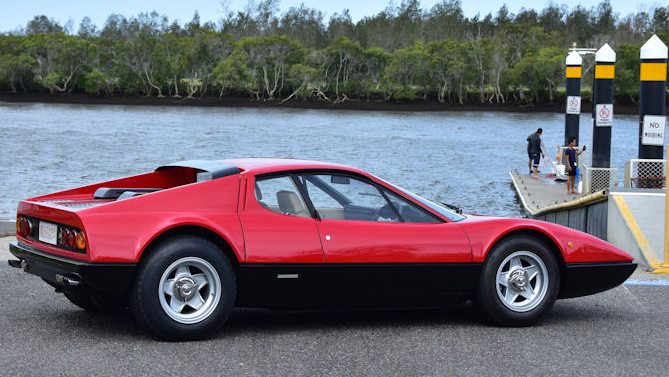 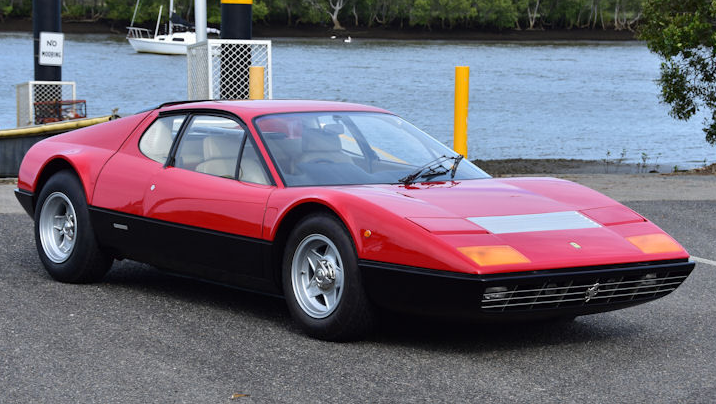 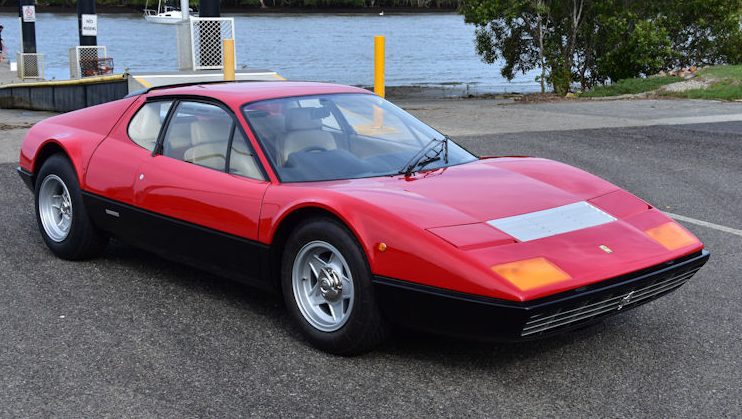 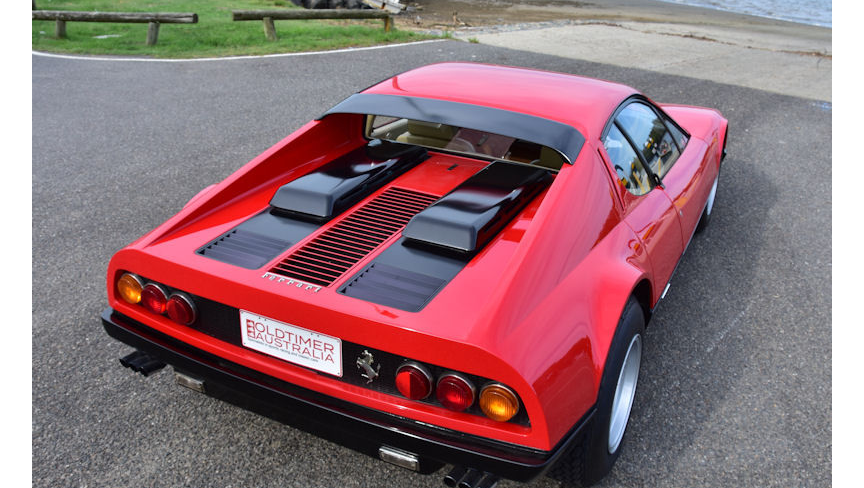 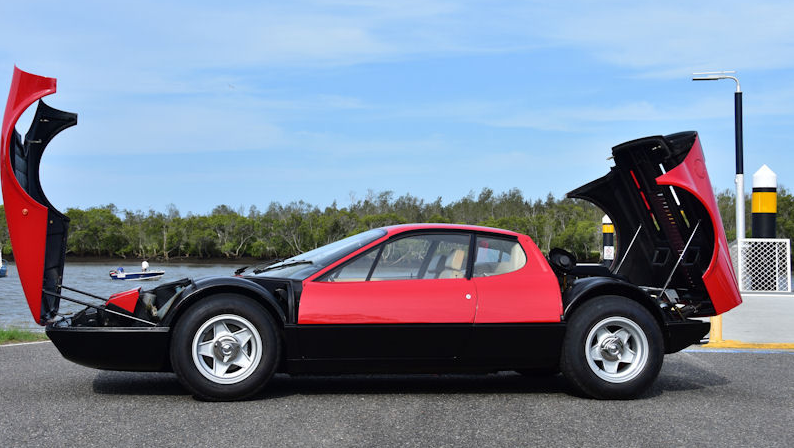 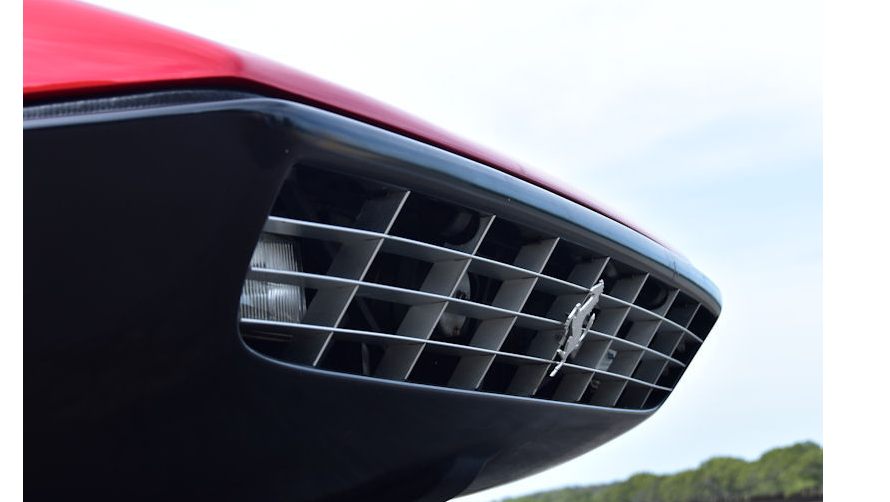 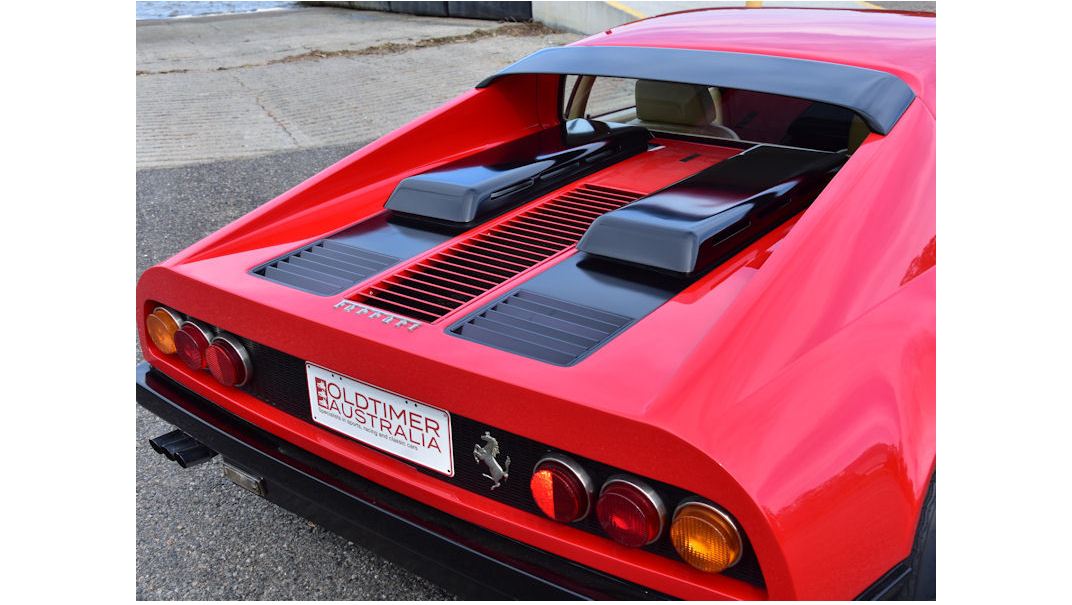 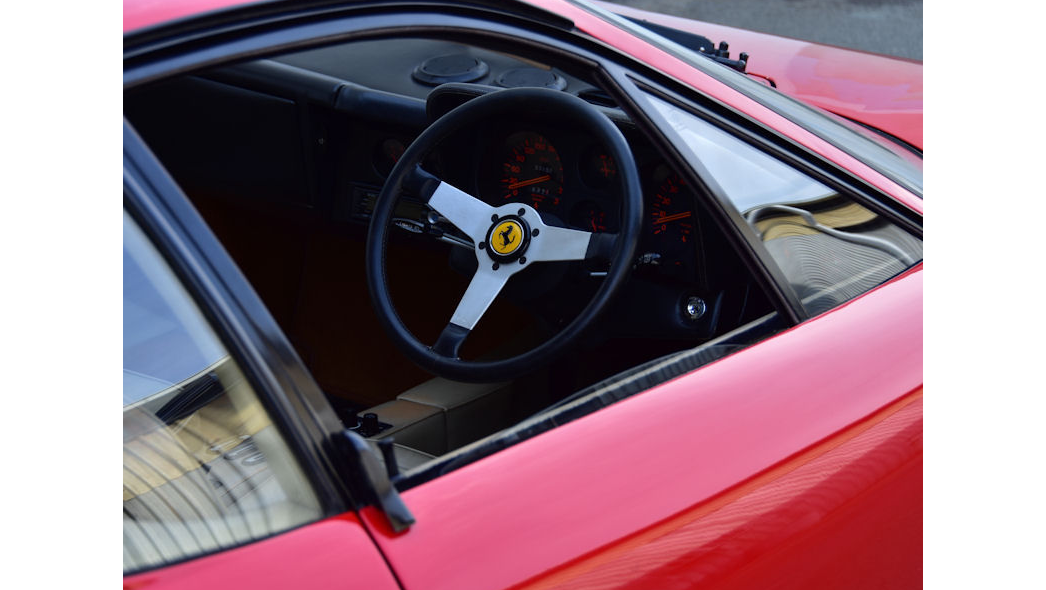 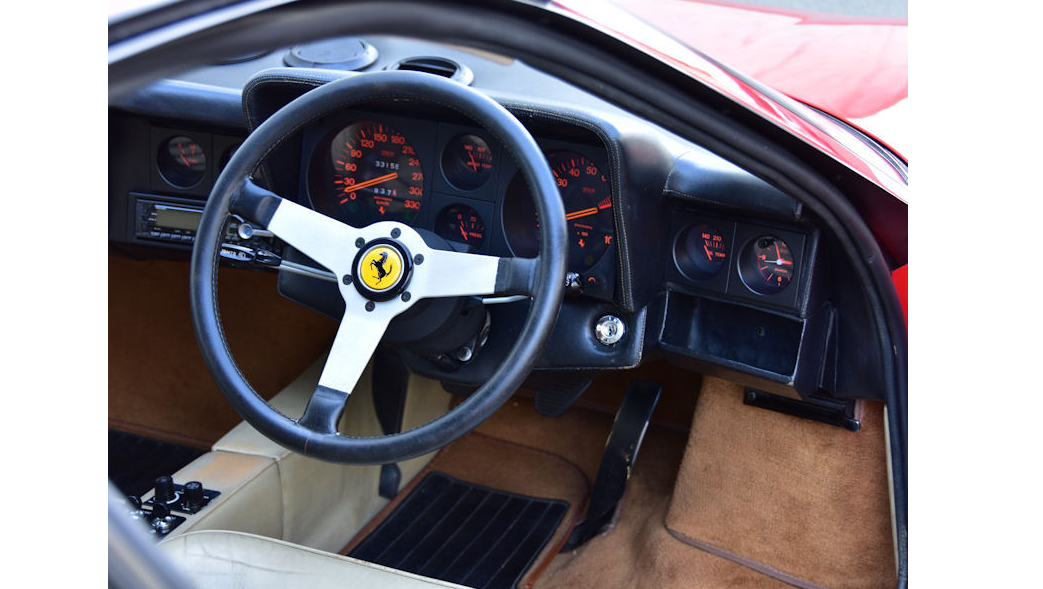 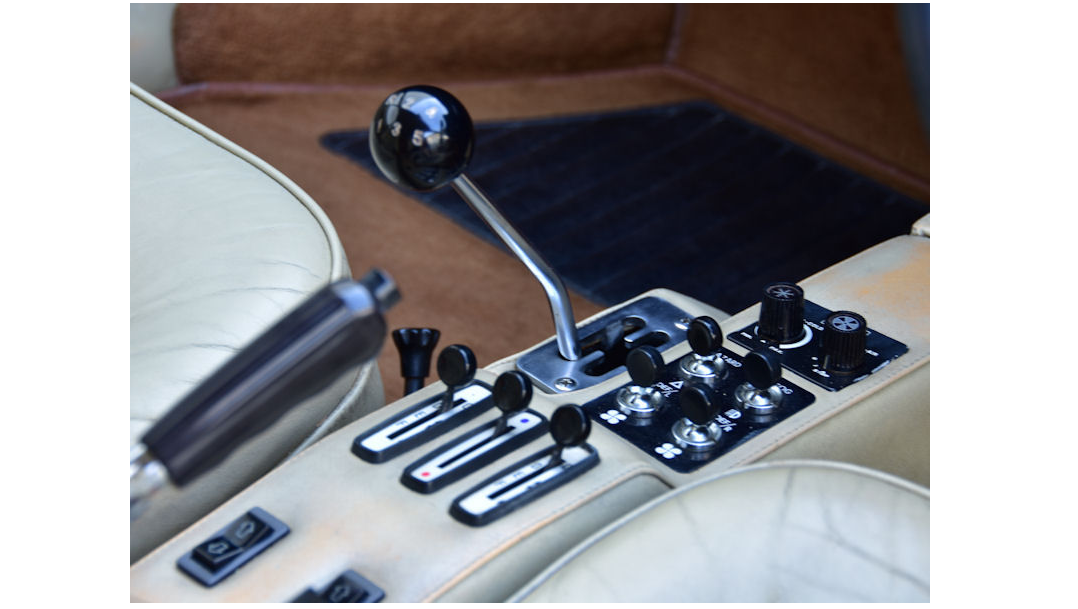 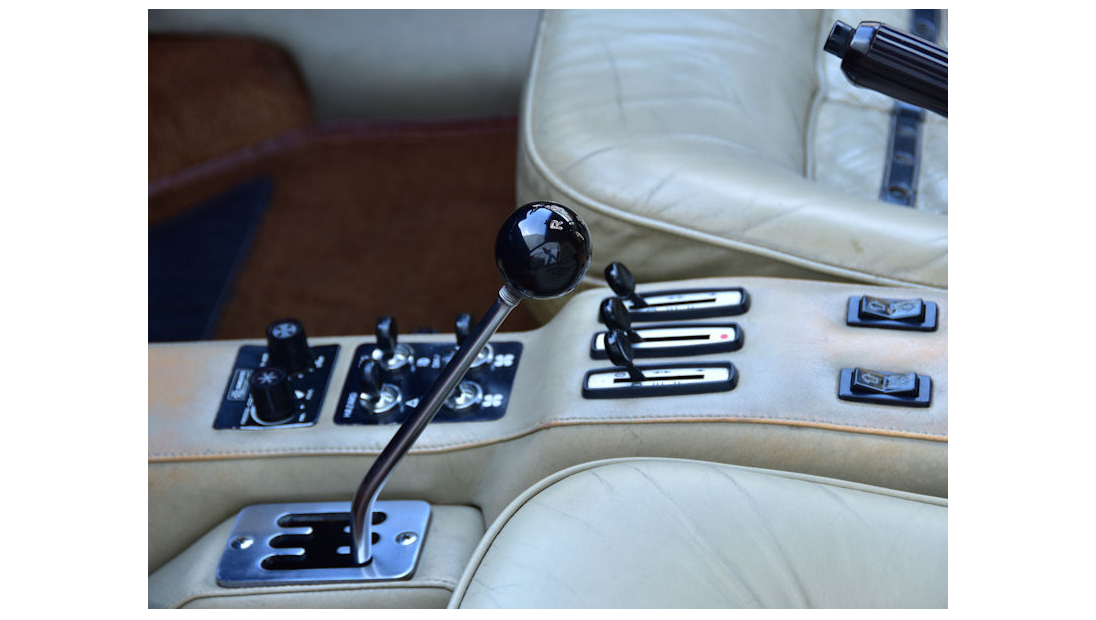 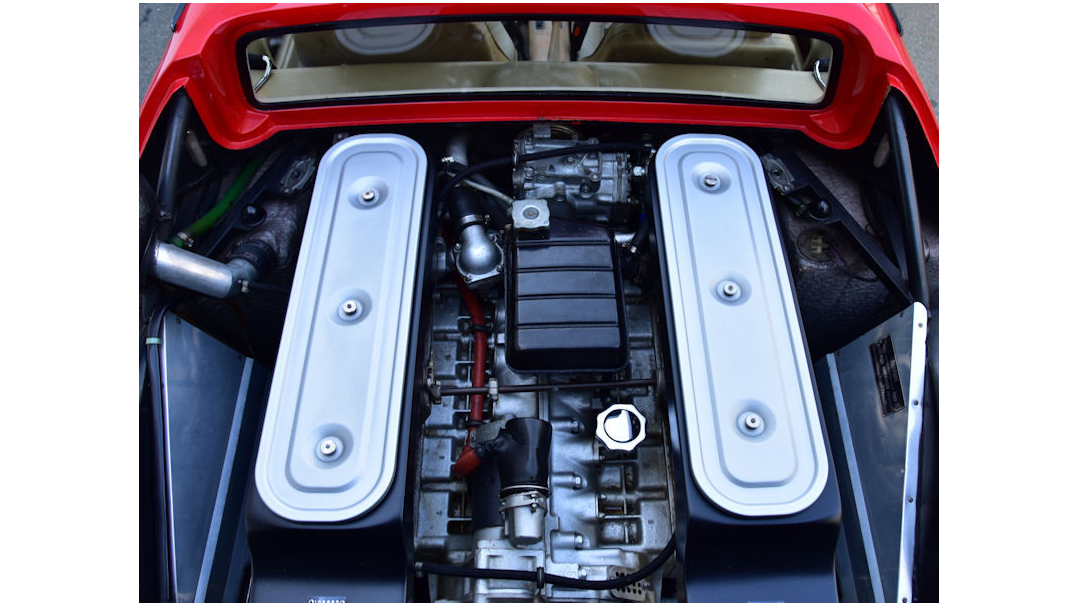 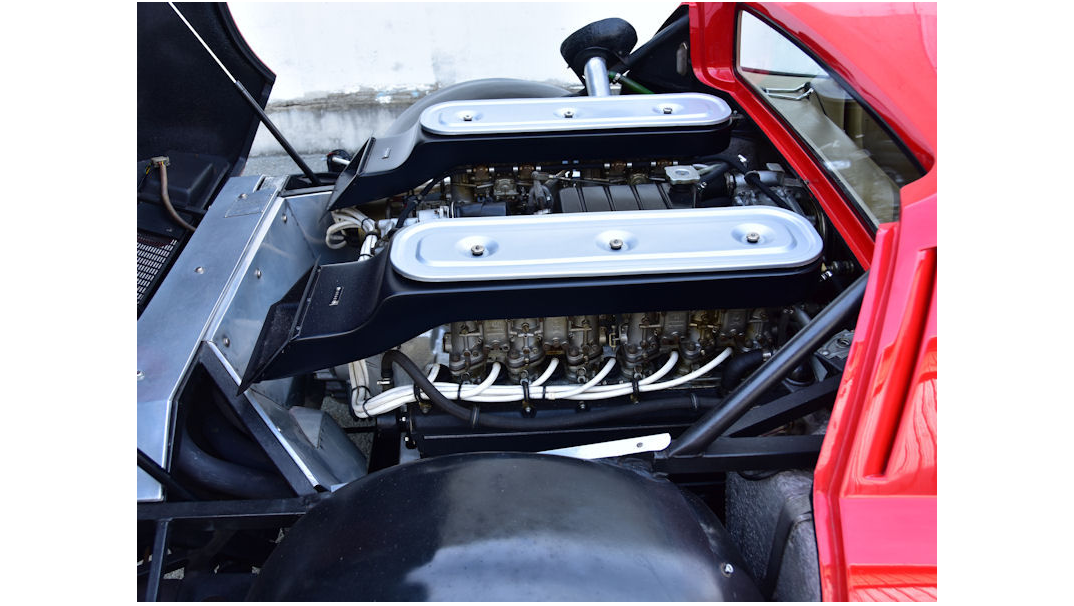 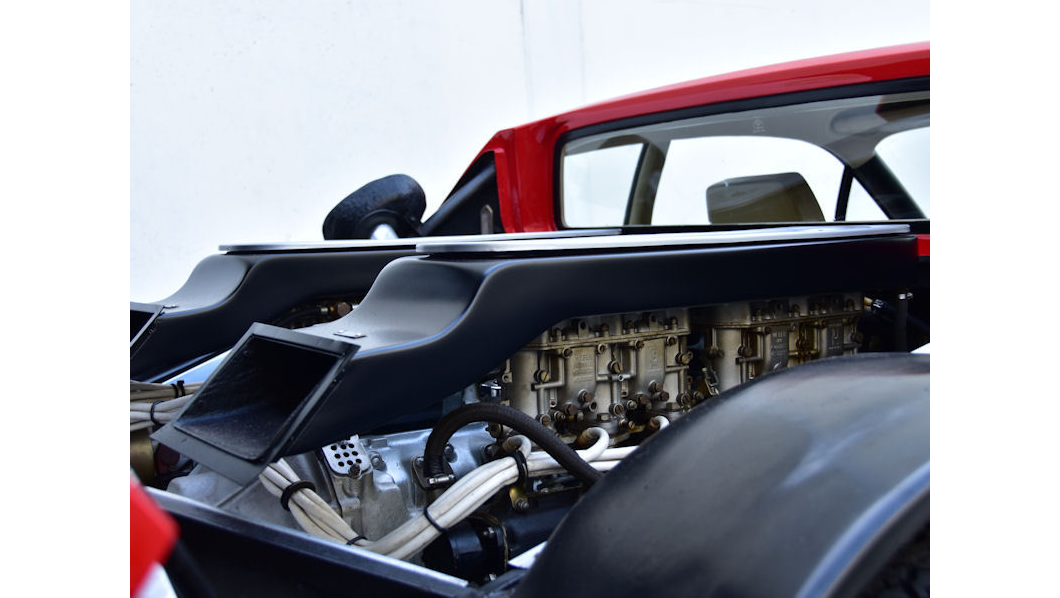 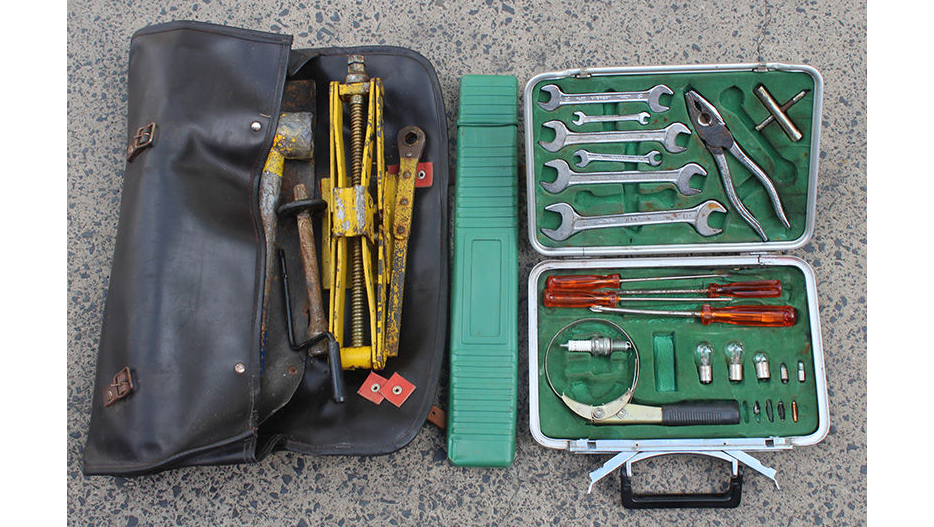 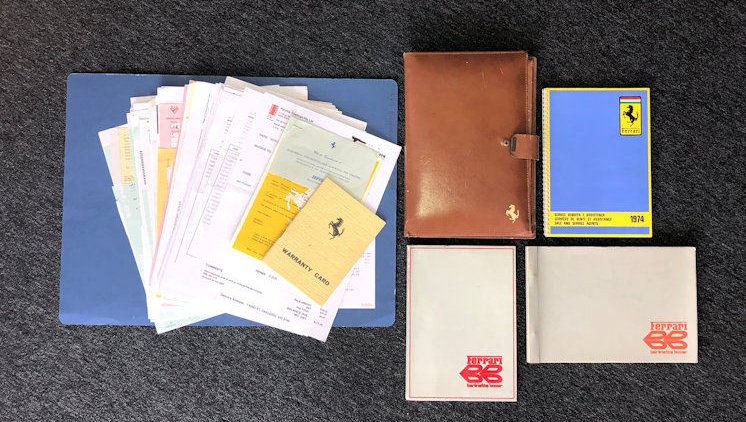 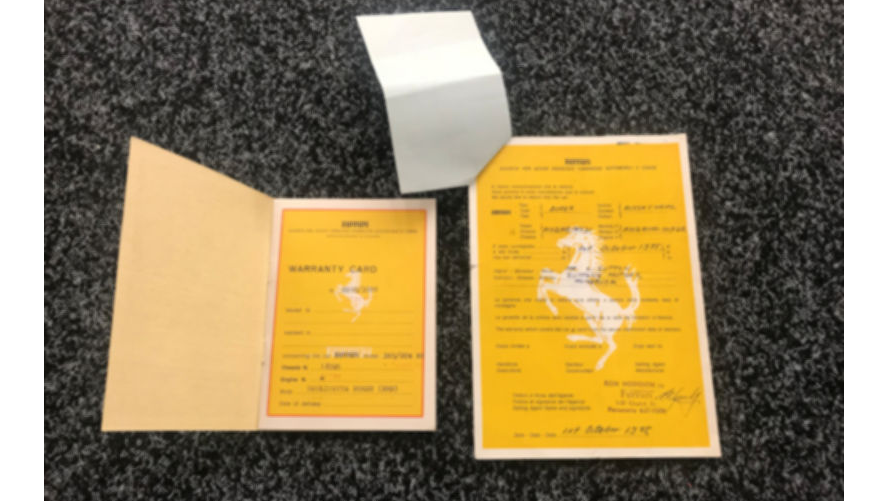 Twelve cylinder engines are synonymous with Ferrari. In fact, Enzo Ferrari’s very first car, the 1947 125S was powered by a 1.5 Litre V12 engine. Throughout the 1950’s and 1960’s the majority of Enzo’s masterpieces were powered by V12 engines of varying capacity. Interestingly all of these cars had the engine located in the front. Crosstown rivals Lamborghini introduced their stunning Miura in 1966, which was powered by a transversely mounted V12 engine located behind the driver. This spectacular car took the motoring world by storm and sent shock waves throughout Ferrari HQ in Maranello. Ferraris answer, the 365 GTB/4 Daytona, was a fabulous motor car in its own right, but there was always something about the mid-engined sports car that gave it an edge.

It took until 1971 for Ferrari to unveil its first mid-engined sports car, the 365 GT/4 Berlinetta Boxer. The Boxer was very well received and it ultimately went into production and replaced the Daytona in 1973. Interestingly Ferrari opted for a ‘flat 12’ rather than a V12 engine configuration. The engine was mounted longitudinally rather than transversely as Lamborghini did with the Miura.

This particular car is an Australian delivered, factory right hand drive example (it has an Australian compliance plate stamped August 1975) that was sold new to a well-known Sydney car dealer and enthusiast. The car still has its original book set in mint condition which confirms the car was sold through Sydney Ferrari dealer Ron Hodgson Motors and that the first owner took delivery of his new Ferrari on the 1st October 1975. The car remained in single ownership for some ten years. It was then acquired by a well-known classic car family in Sydney, who owned this 365 Boxer through until 2001. At that time the odometer was at c16,000 km. The car’s previous to current and third owner used it sparingly throughout his sixteen years of ownership. He sold the car in 2017.

The current owner acquired this fabulous Boxer and immediately embarked on a program of further improving the car. He immediately had the wheels repainted, the spinners rechromed, fitted a new set of Michelin XWX tyres, the brakes overhauled, various suspension bushes replaced and the car serviced and tuned. He also had a number of components powder coated and repainted. A change in the current owner’s circumstances have now resulted in this Ferrari 365 GT/4 Berlinetta Boxer being offered for sale.

Today the car presents and drives beautifully. Save for an older repaint, this 365 Boxer is in very original condition. The paint work is very good with only the odd minor blemish and imperfection evident. Similarly all of the exterior trim, lenses and badges are in very good condition. Inside the cabin everything is extensively original and the leather has a very nice patina to it. There is a very small split in the leather on the driver’s seat that could easily be repaired. All of the instruments and controls look to be in good condition and in working order. The engine bay is very clean, evidence of a well-cared for Ferrari. We like the fact that this car also retains its original triple ‘pea shooter’ exhaust pipes on each side out the back of the car, which is so often lost on many 365 Boxers. Under the front clip everything is also very clean and the spare wheel with cover and original tool kit are in place. The wheels and spinners, having recently been repainted / rechromed, are like new.

The car starts easily and soon settles into a smooth idle. On a recent test drive it performed very well out on the open road. The flat twelve revs willingly and it just ‘sings’ once you wind it up . . . it is ‘a pure delight’! The gear change is slick and the car did everything as expected. Running the correct tyres on a Ferrari Boxer makes the world of difference to how the car drives and handles and this one, which has ‘as new’ Michelin XWX’s, is absolutely ‘spot on’!

The car has travelled very few miles in recent years and it just begs to be driven. On our test drive this 365 Boxer felt better and better after every kilometre!

The odometer reads 33,159km which the previous owners of the car have confirmed is the correct and genuine mileage for the car.

– Full books, including warranty card, in the original wallet.

Ferrari only built 387 examples of the 365 GT/4 Berlinetta Boxer, of which some 86 cars were factory RHD.  The majority of the RHD cars were delivered to the UK and at the peak of the market many of our Australian cars were sold overseas, making this an extremely rare car in this country.