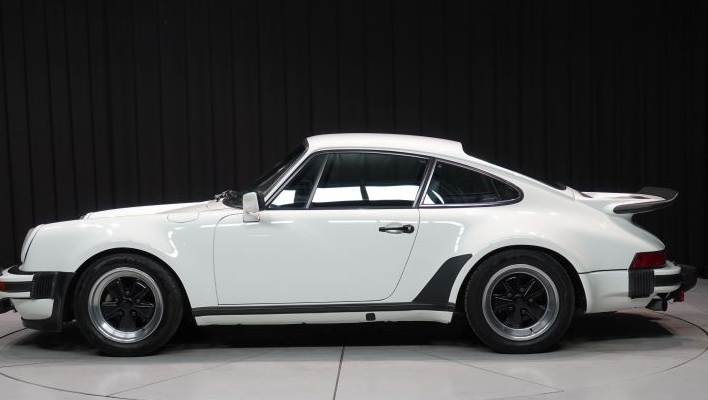 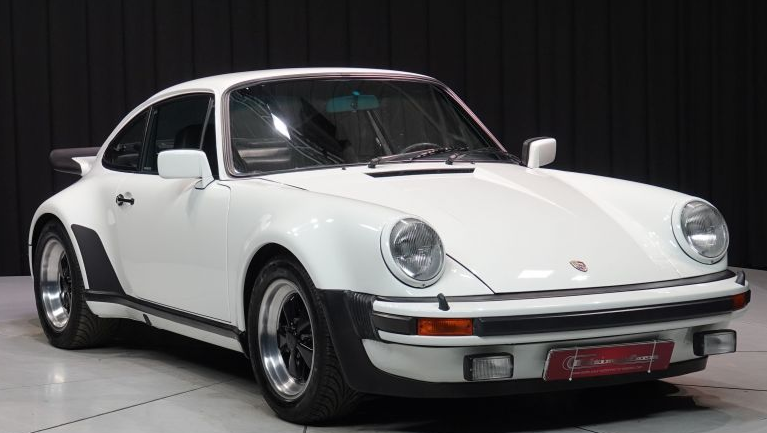 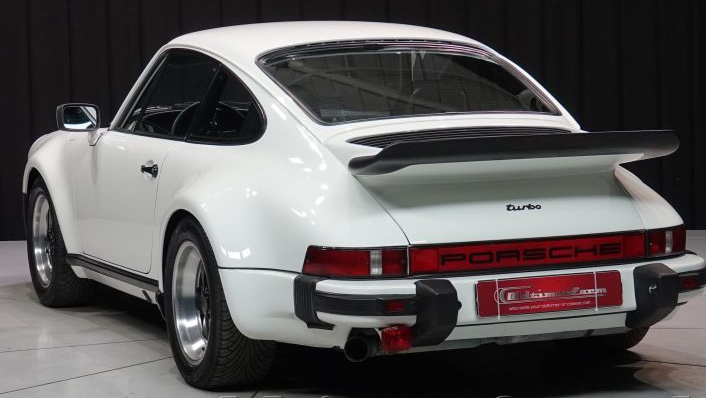 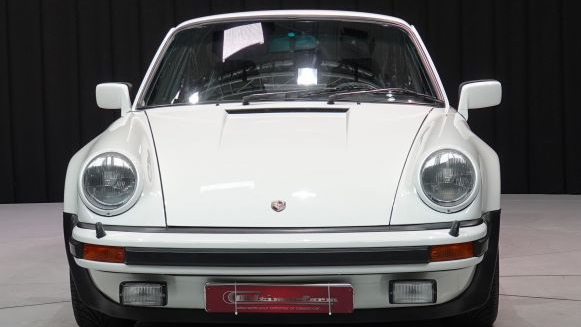 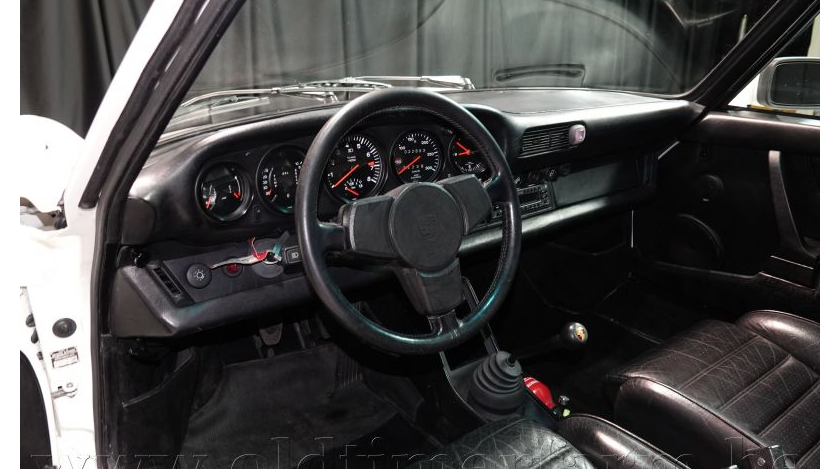 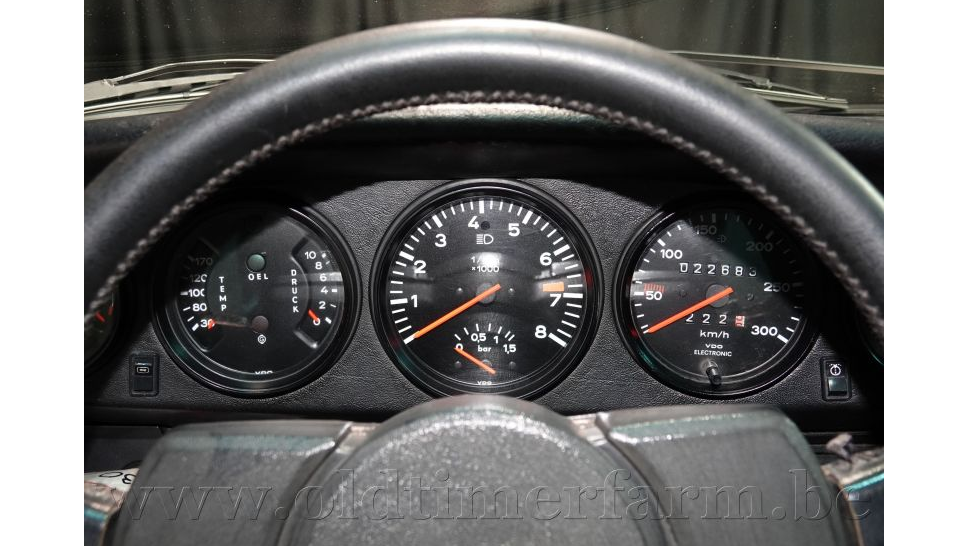 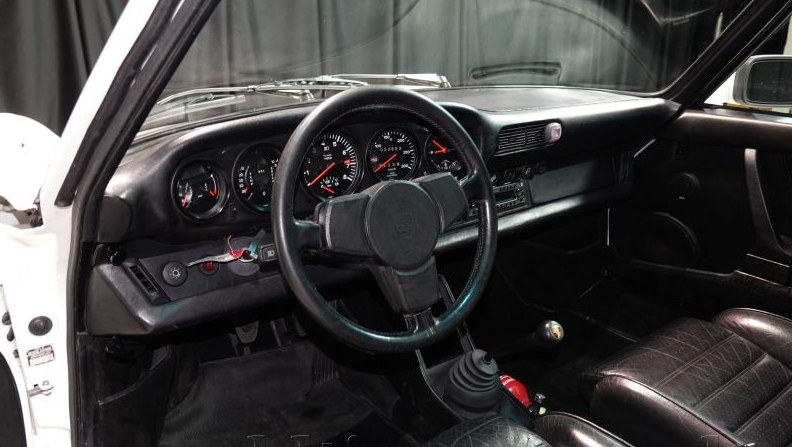 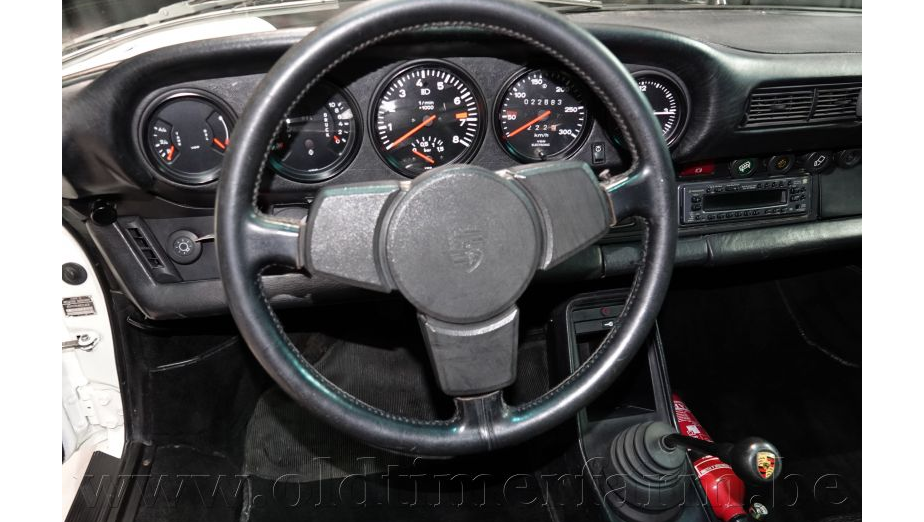 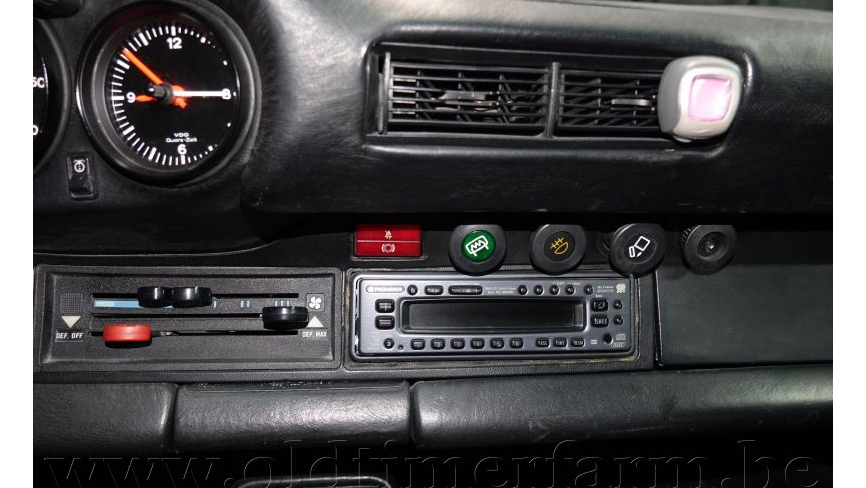 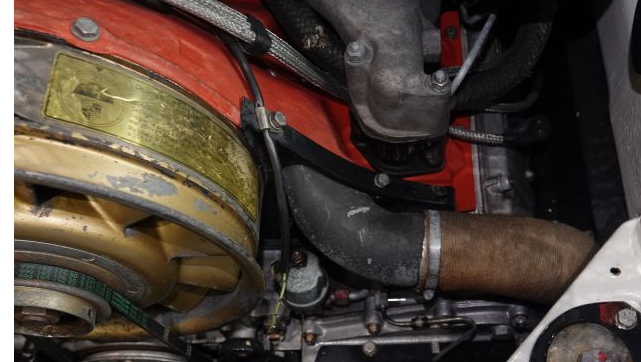 Racing Edge is pleased to offer this incredible Porsche 911 3.0 UR-Turbo  for sale.

At the end of the 1960s, Porsche engineers realized that if you want to increase power without increasing the displacement of the 911, you have to add a complementary system to the naturally aspirated engine. The compressor has been around for a long time, but this system does not completely satisfy Porsche engineers, because it is mechanical and its drive reduces its power. So they turn to the turbocharger which works thanks to the thermal energy contained in the exhaust gases. So even if different elements must be put in place, such as the drop in the engine's volumetric ratio, to make it work properly with the contribution of the turbo, it turns out that it is this system that has the best performance energy. So from 1969 a prototype based on 2.0 engines which was to equip the 914/6 and 911S 2.0 was studied. There is no commercial follow-up to this prototype, but on the other hand, given the successful use of this system on the 917 Can-Am, we are developing the process on the 911 and we present what we can still consider. as a concept the 911 Turbo at the Frankfurt Motor Show 1973. Indeed it has neither its final engine nor its final body!

In parallel, we are preparing a prototype based on the 911 to launch it into racing in 1974 (which we will study as part of our dossier on racing cars) and which obtains good results with in particular a second place at the 24 Hours of Le Mans. ! Big discussions take place at the factory, because as for the 2.7RS of 1973, some believe that for the production model it is necessary to sell a stripped down version by limiting production to the 500 copies necessary for homologation in racing while d Others think on the contrary that the number should not be limited, but on the contrary to make it the standard bearer of the range with a plethora of standard equipment. It is this last choice which is retained with a technical definition relating to the engine which evolved, because of a cubic capacity of 2700 cm3 it passes to 3000 cm3 while taking as base that of the 3.0 RS of 1974 as well as a bodywork which is inspired by it, but which is very specific to it with in particular a narrower fin. In the end, the version intended for, the sale was presented at the 1974 Paris show and the first deliveries will finally take place in the spring of 1975 exclusively on the old continent for this vintage.

To register your interest in this wonderful Porsche 911 3.0 UR-Turbo, click on the Inquire button above.