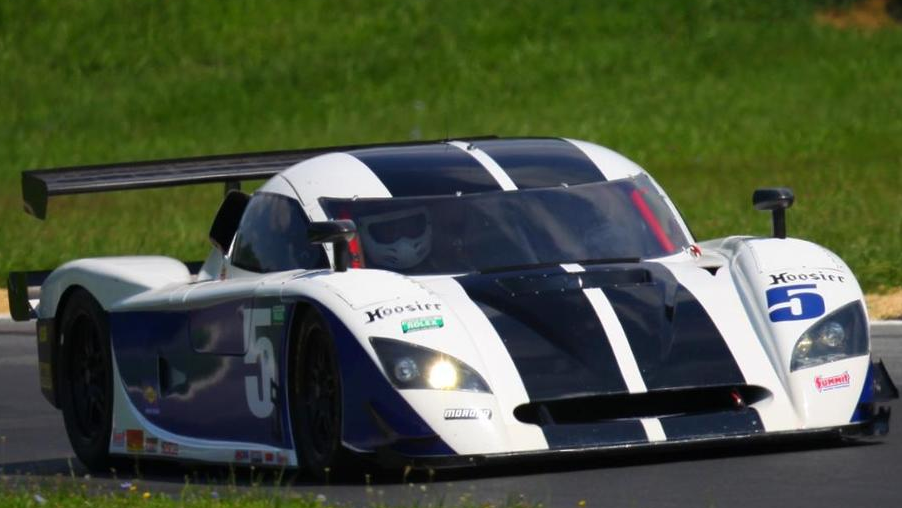 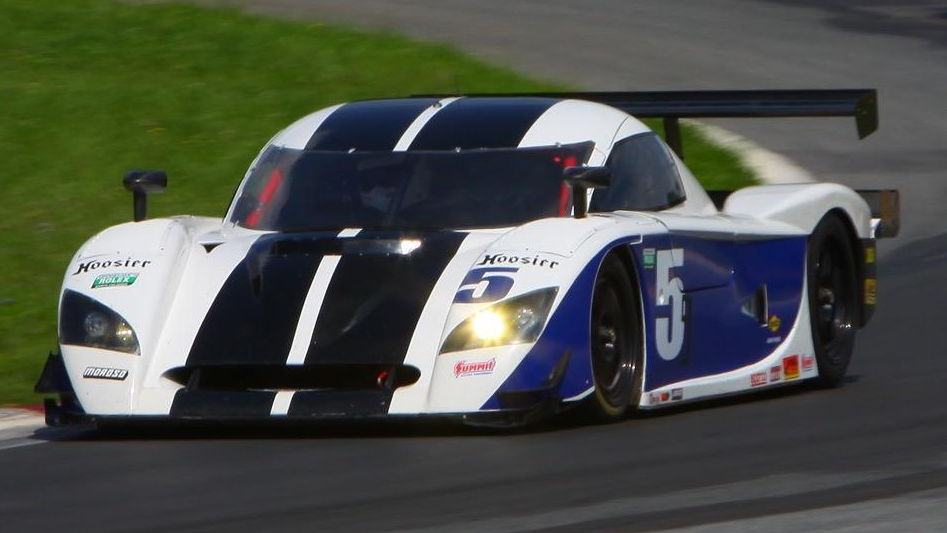 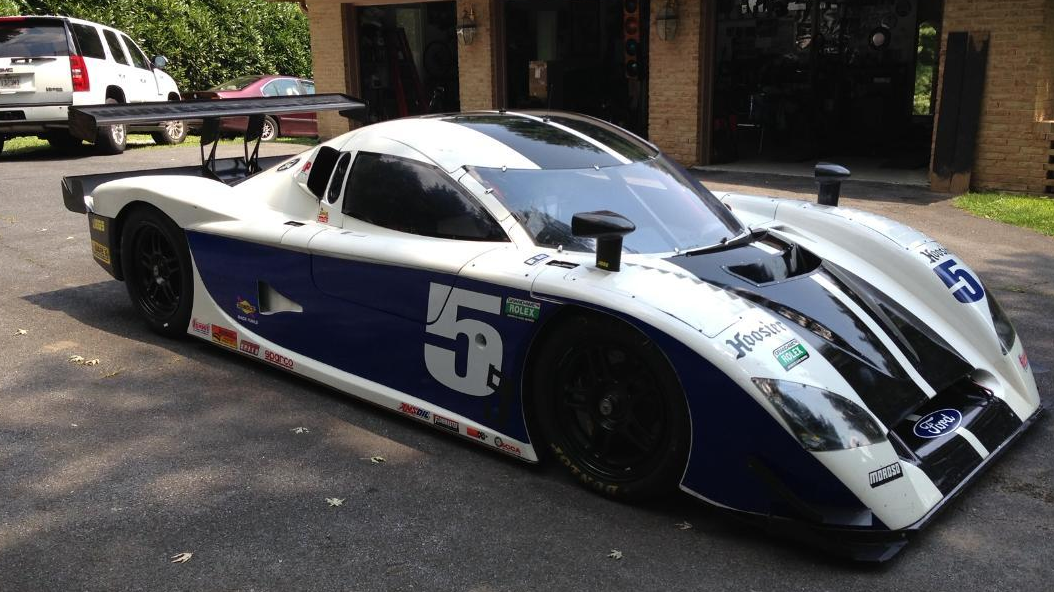 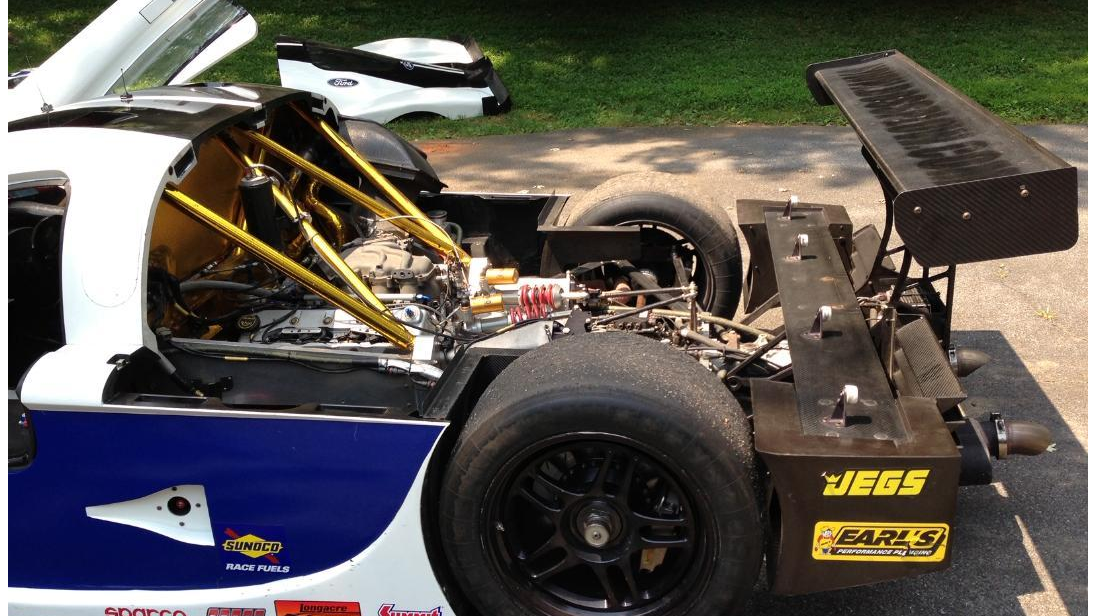 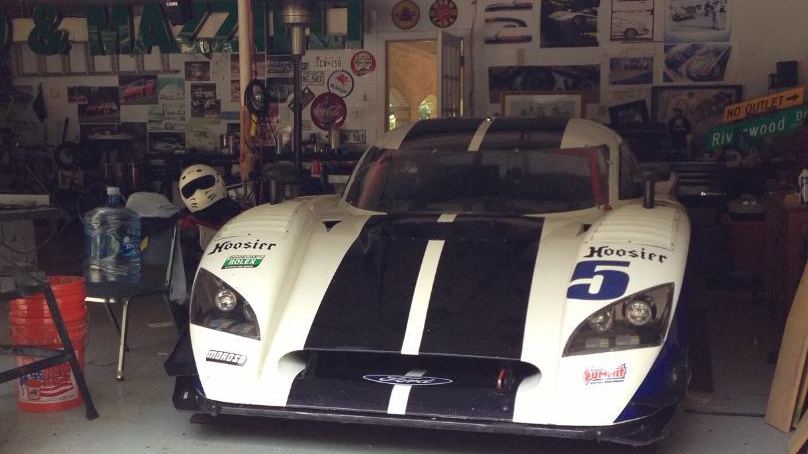 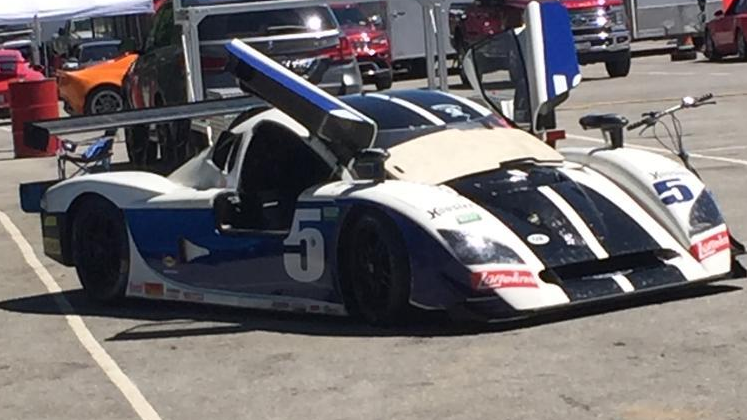 I have had DP03-008 since the end of 2013. At the end of 2015, Roush was selling some fresh racing V-8 engines and I had one installed in the car by Marshall Smith, longtime mechanic for Max Crawford, now working as an independent in Denver, NC. The engine Marshall removed was working fine, and it is still in his shop. The engine installed in 2015 had mapping performed by a Roush systems engineer. Between 2016 and 2018 (plus one event in 2019) I have done an average of 5 events a year, or 16 to17 events; driving 4 to 6 half-hour sessions per event - for a sum of around 35 to 45 engine hours.There have been no over-revving. Xtrac hours would be similar to engine, gearbox was revised and a 6th gear added in 2015 when I bought the electro-pneumatic paddle shifter system developed by Crawford, a very sturdy addition.