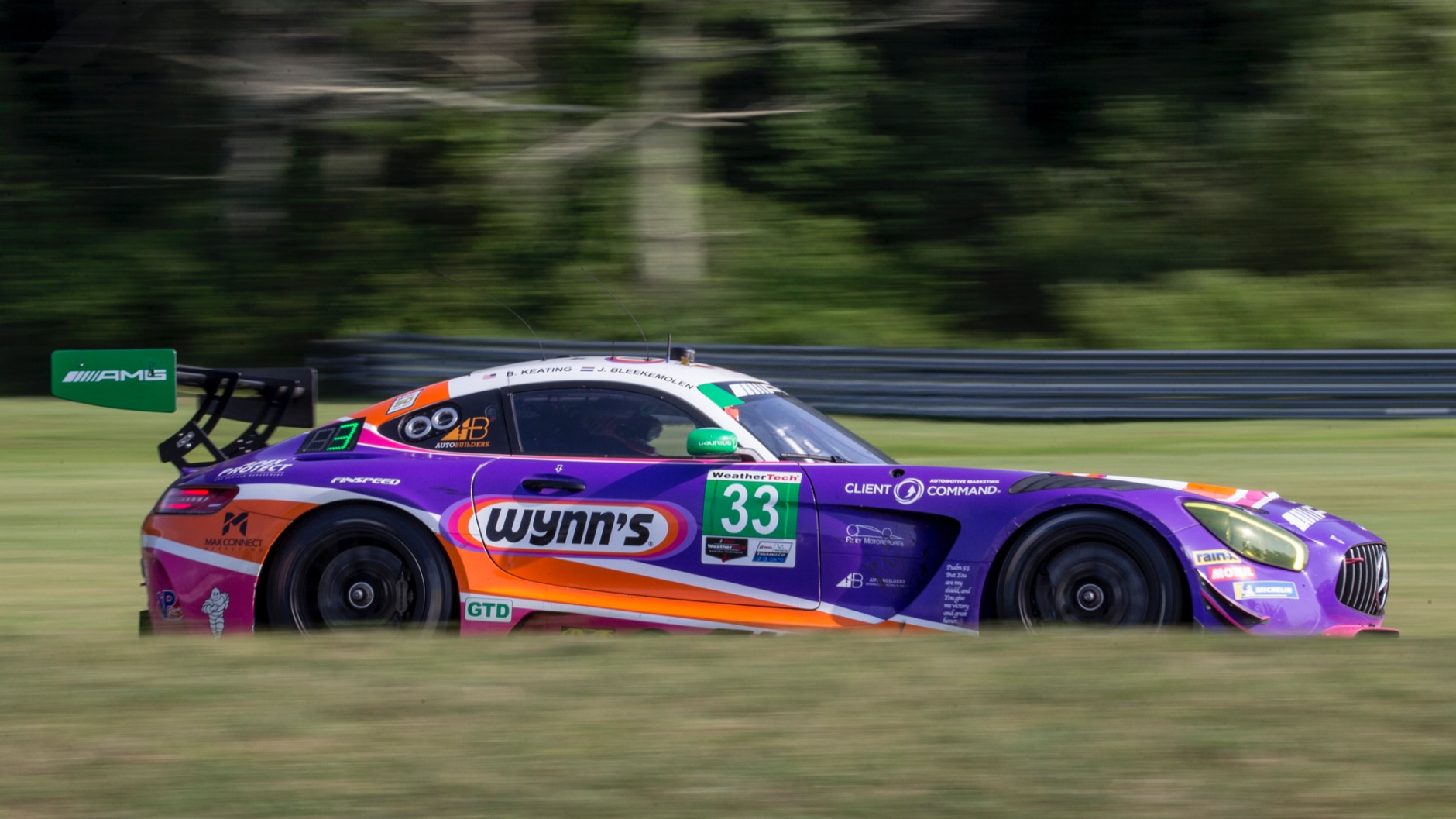 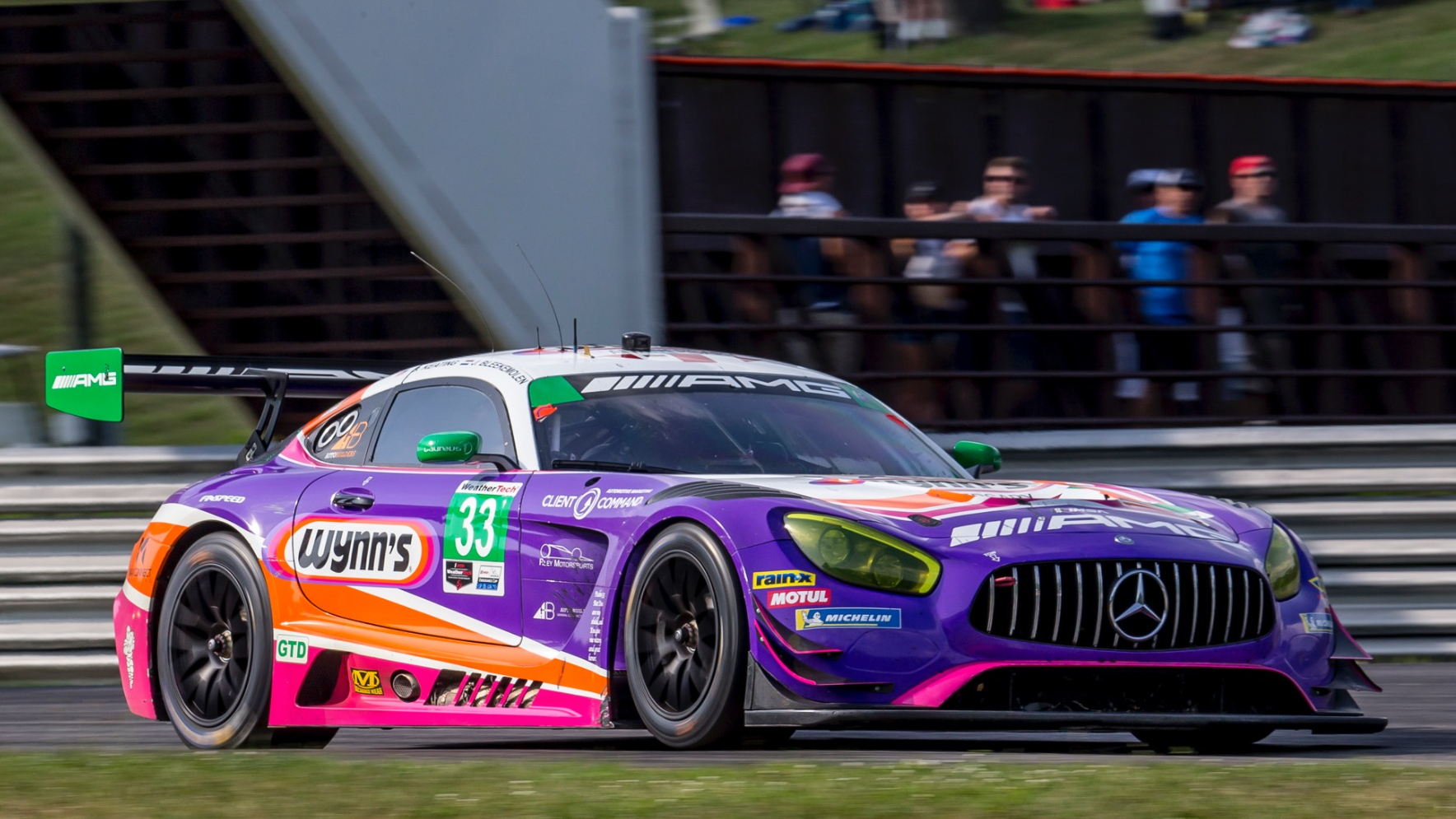 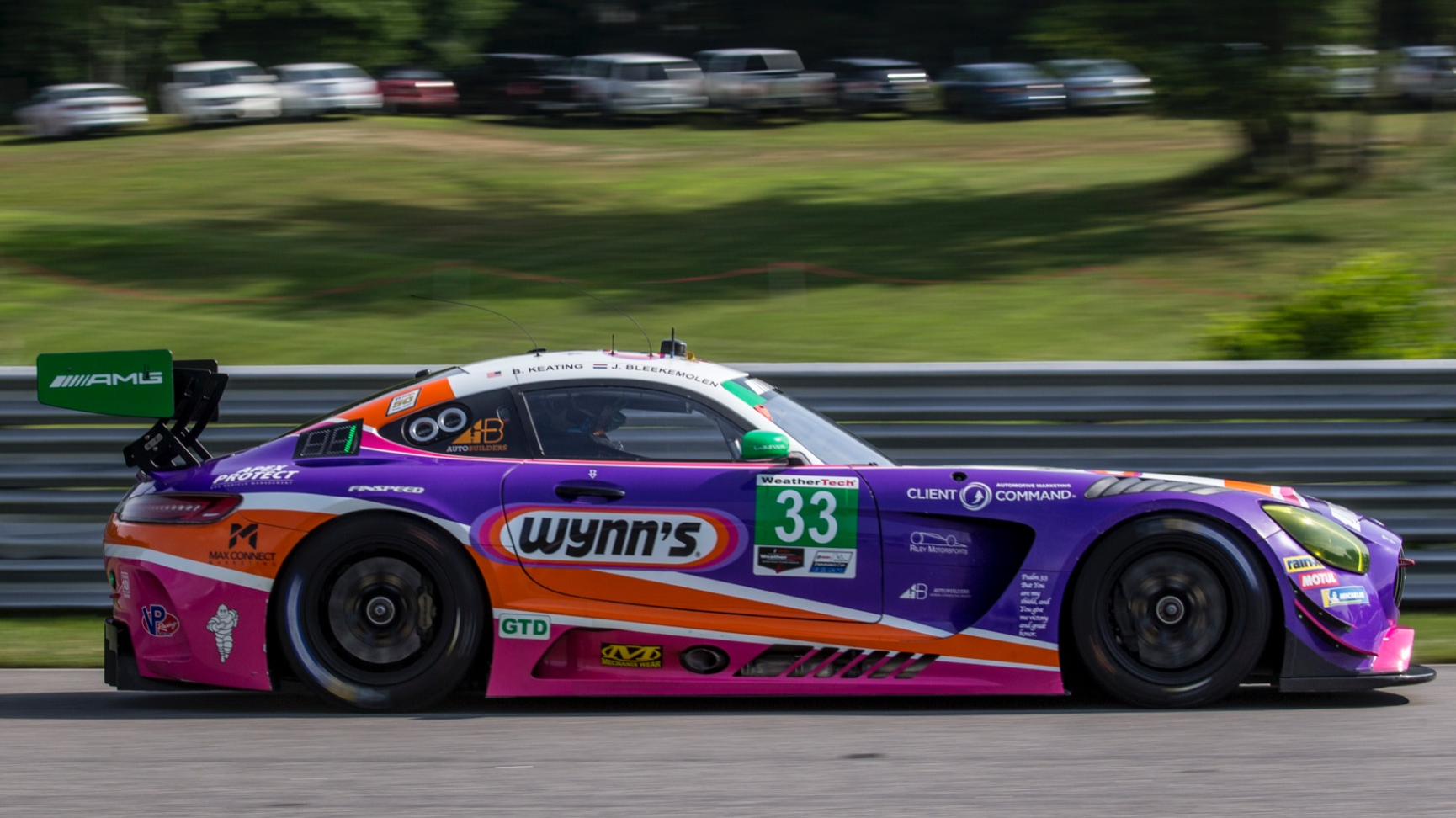 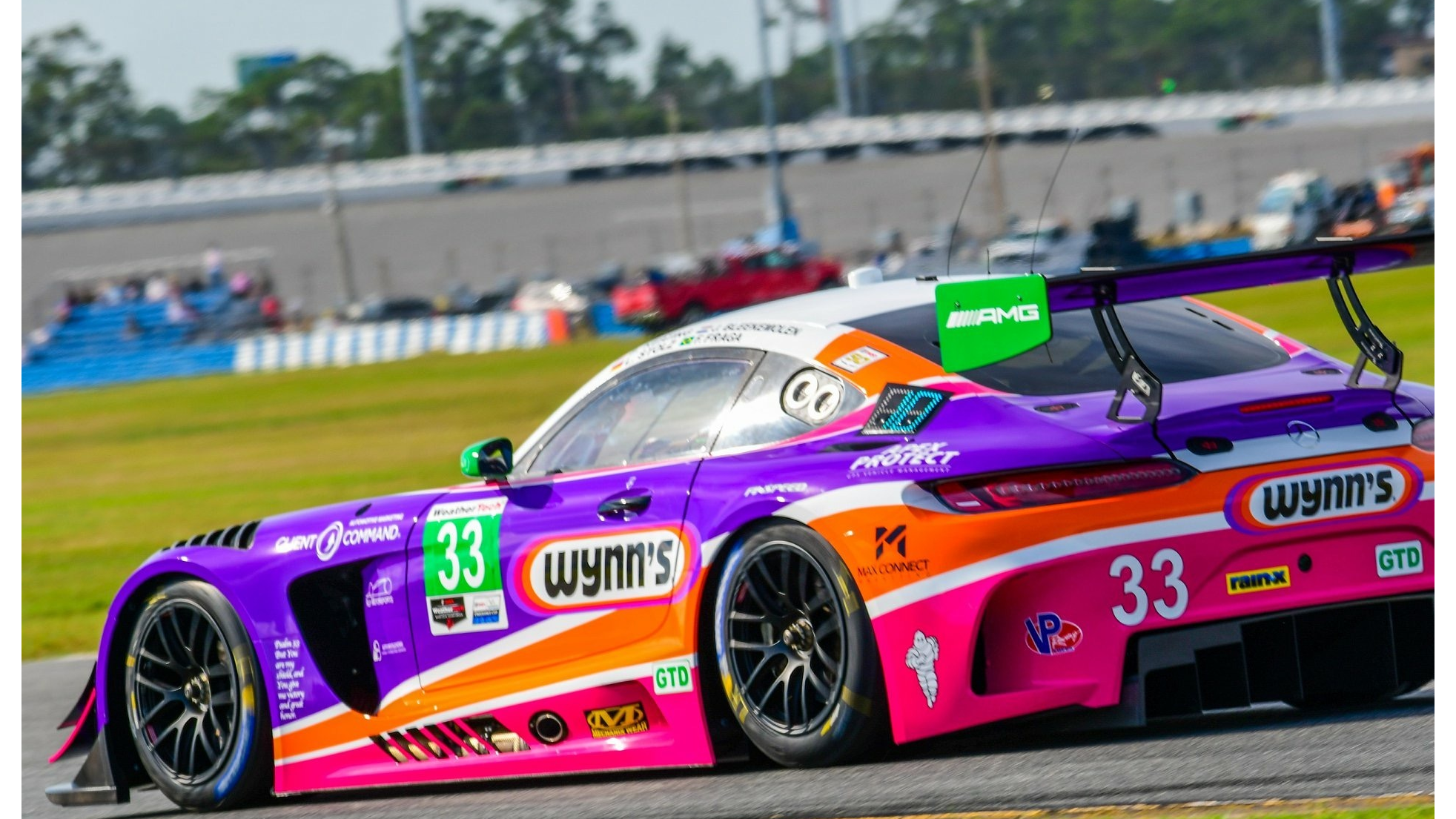 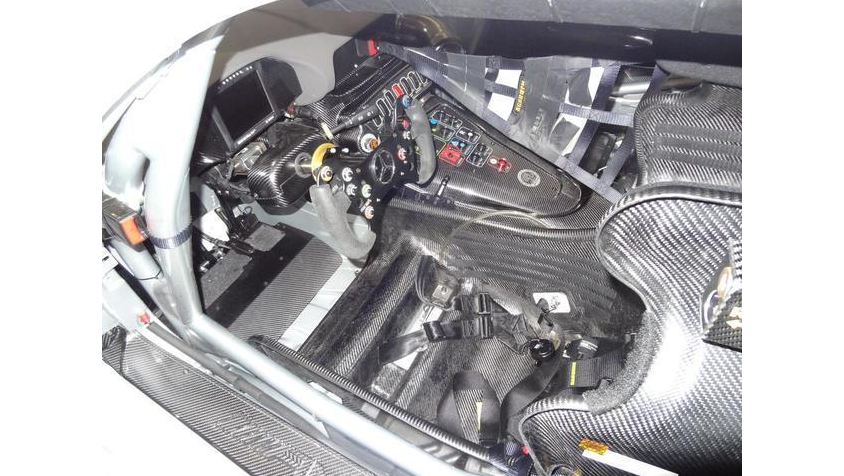 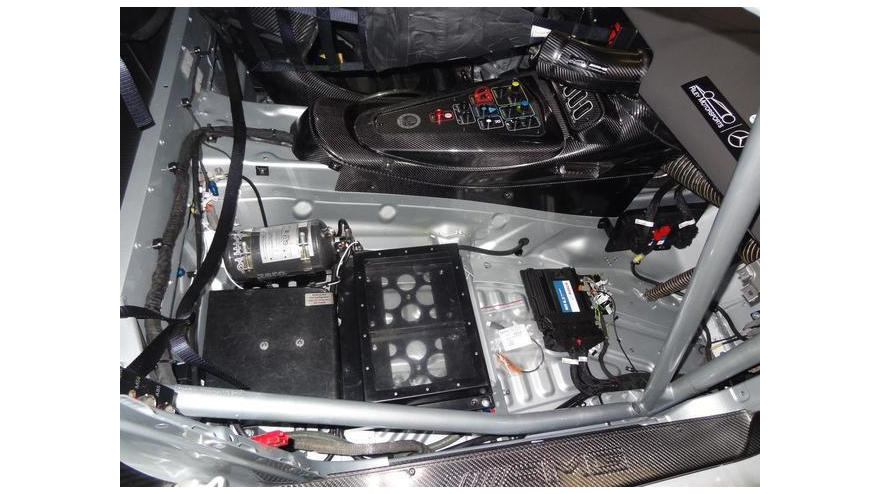 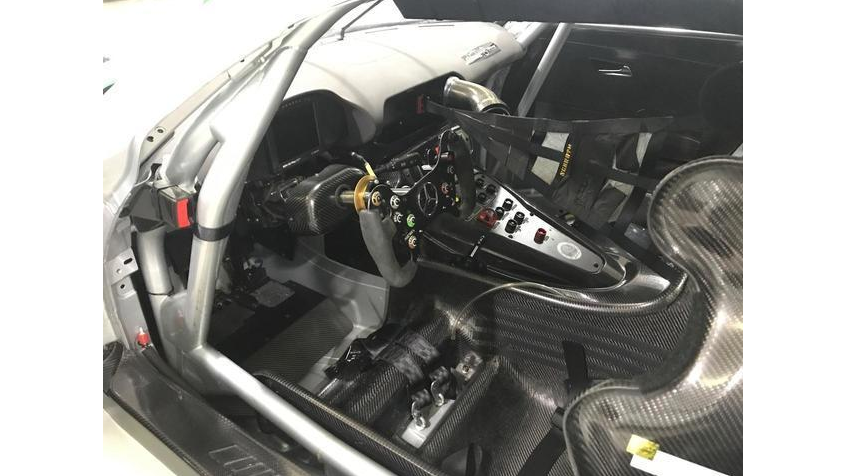 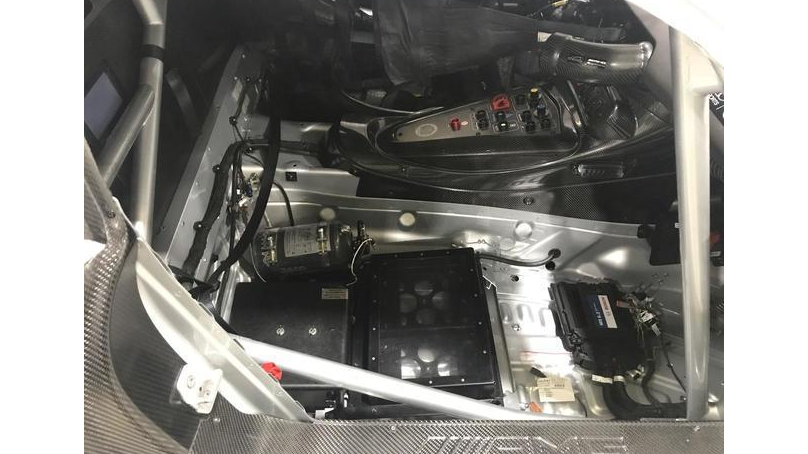 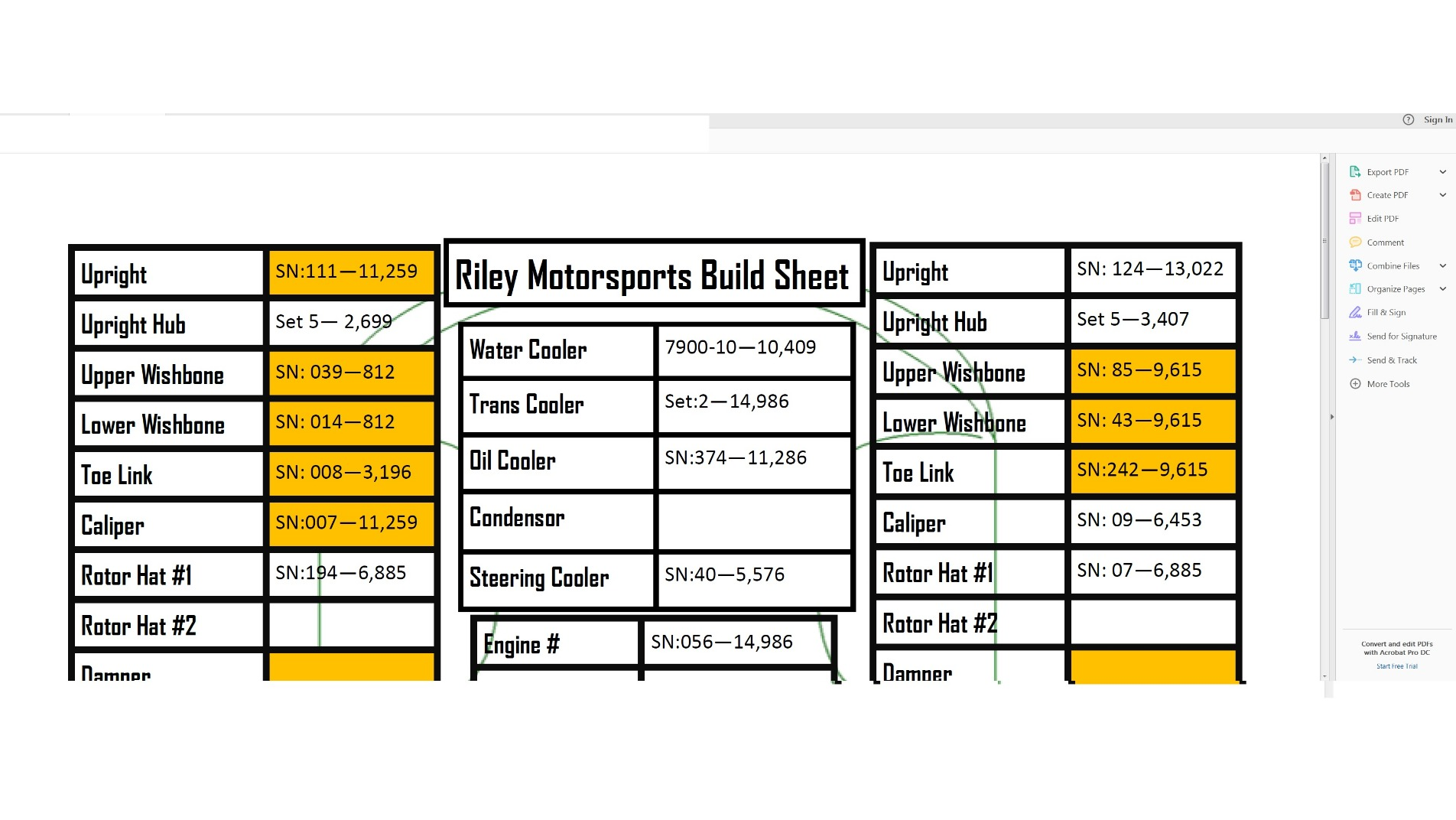 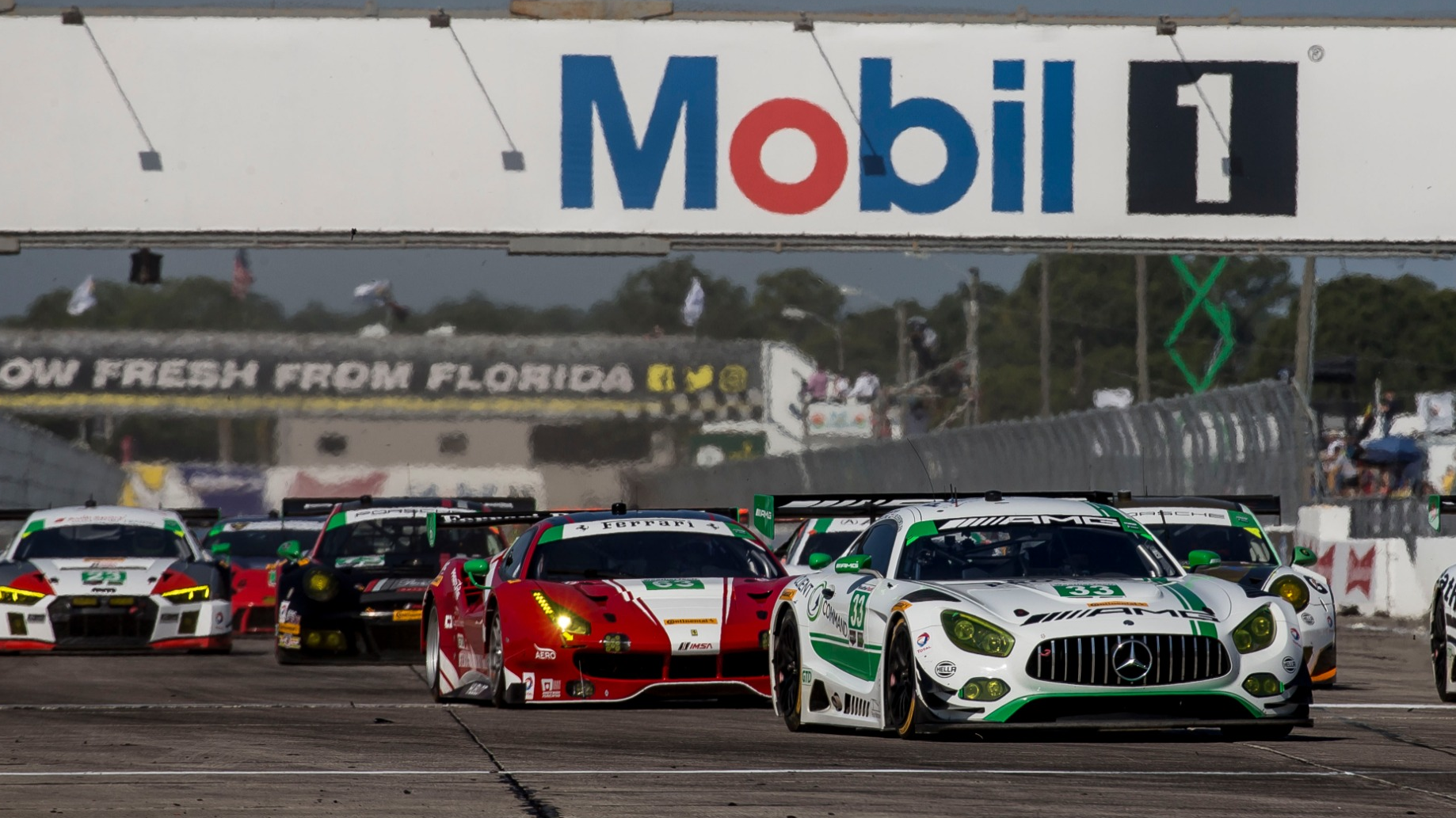 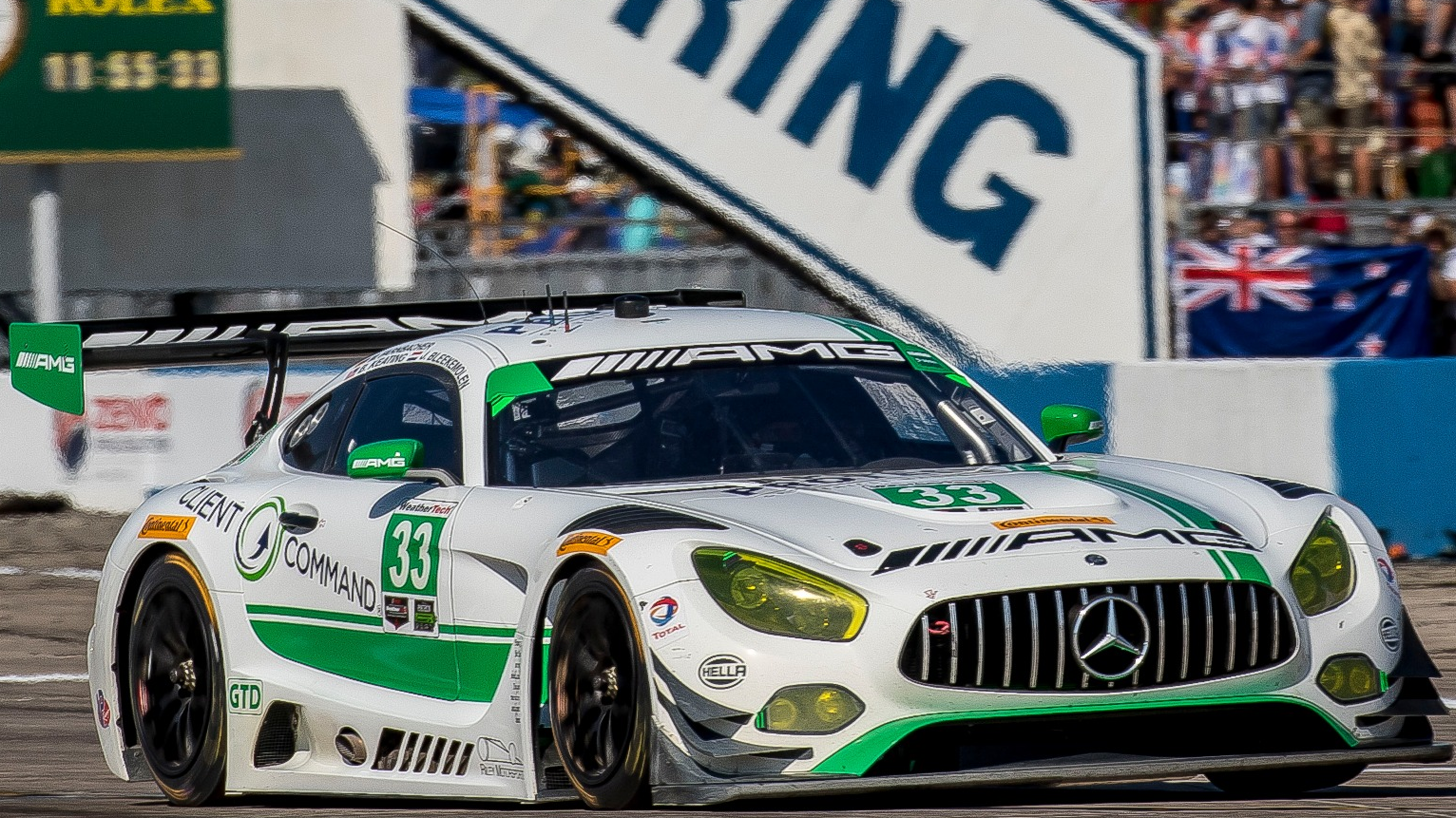 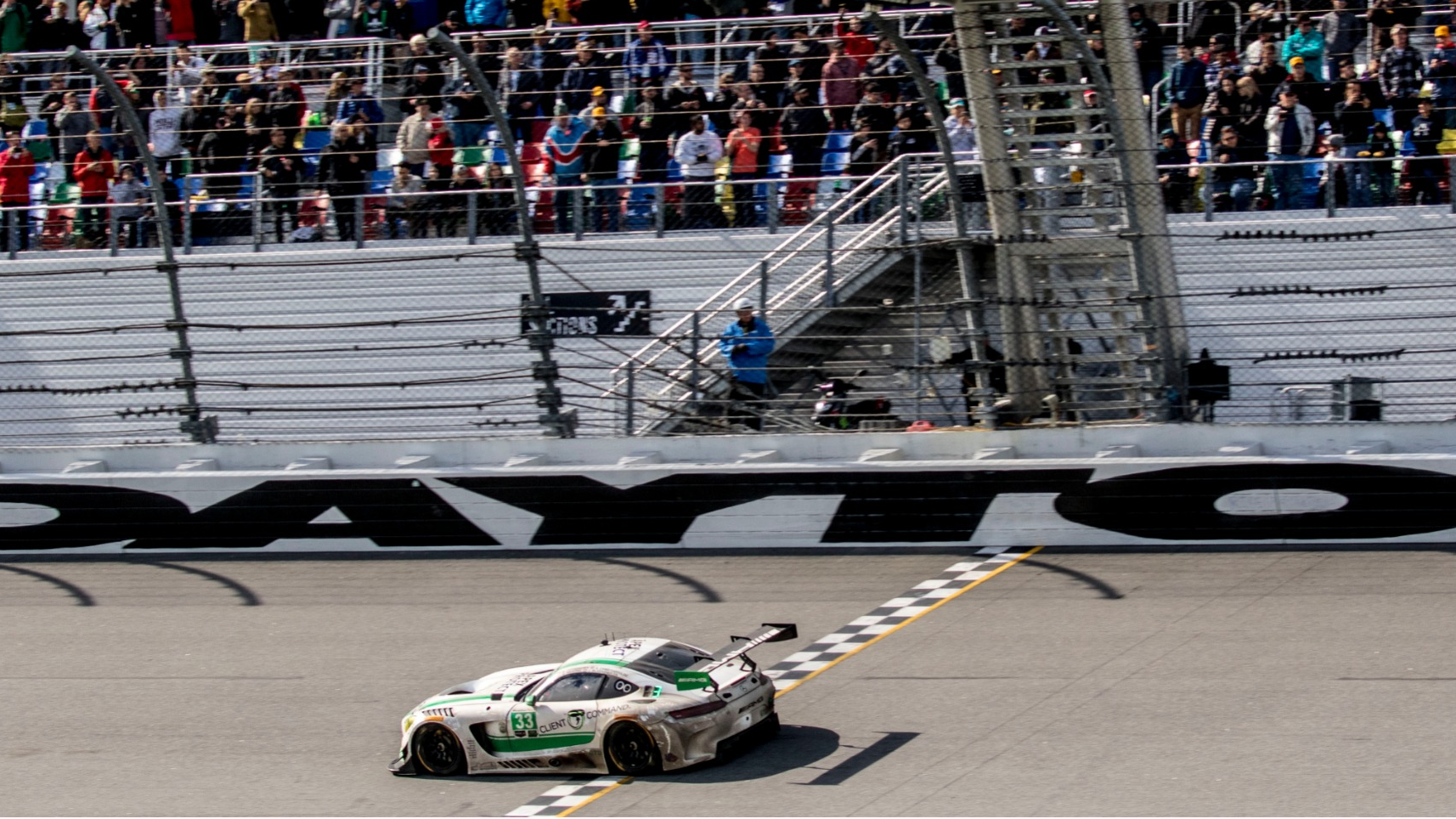 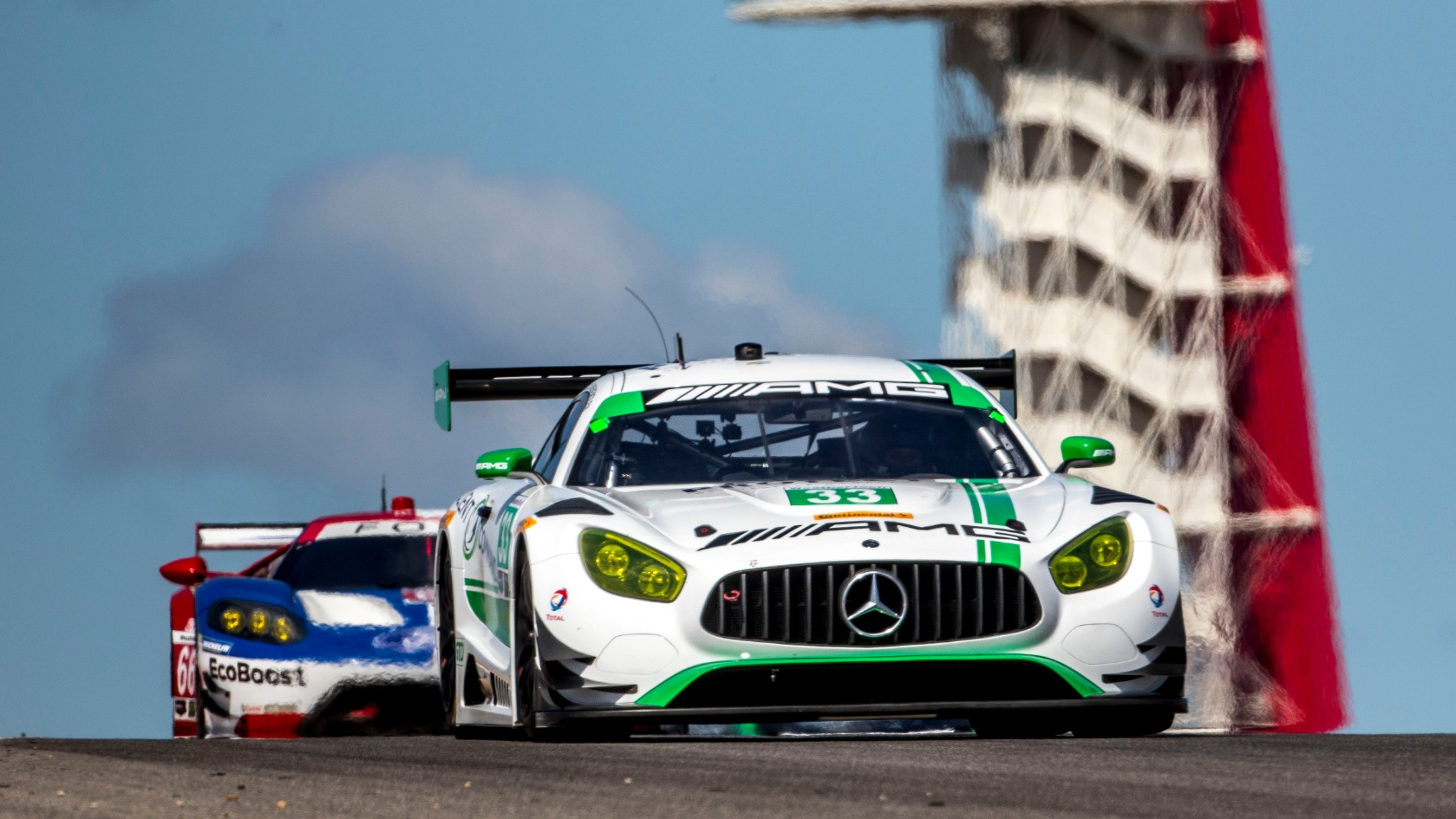 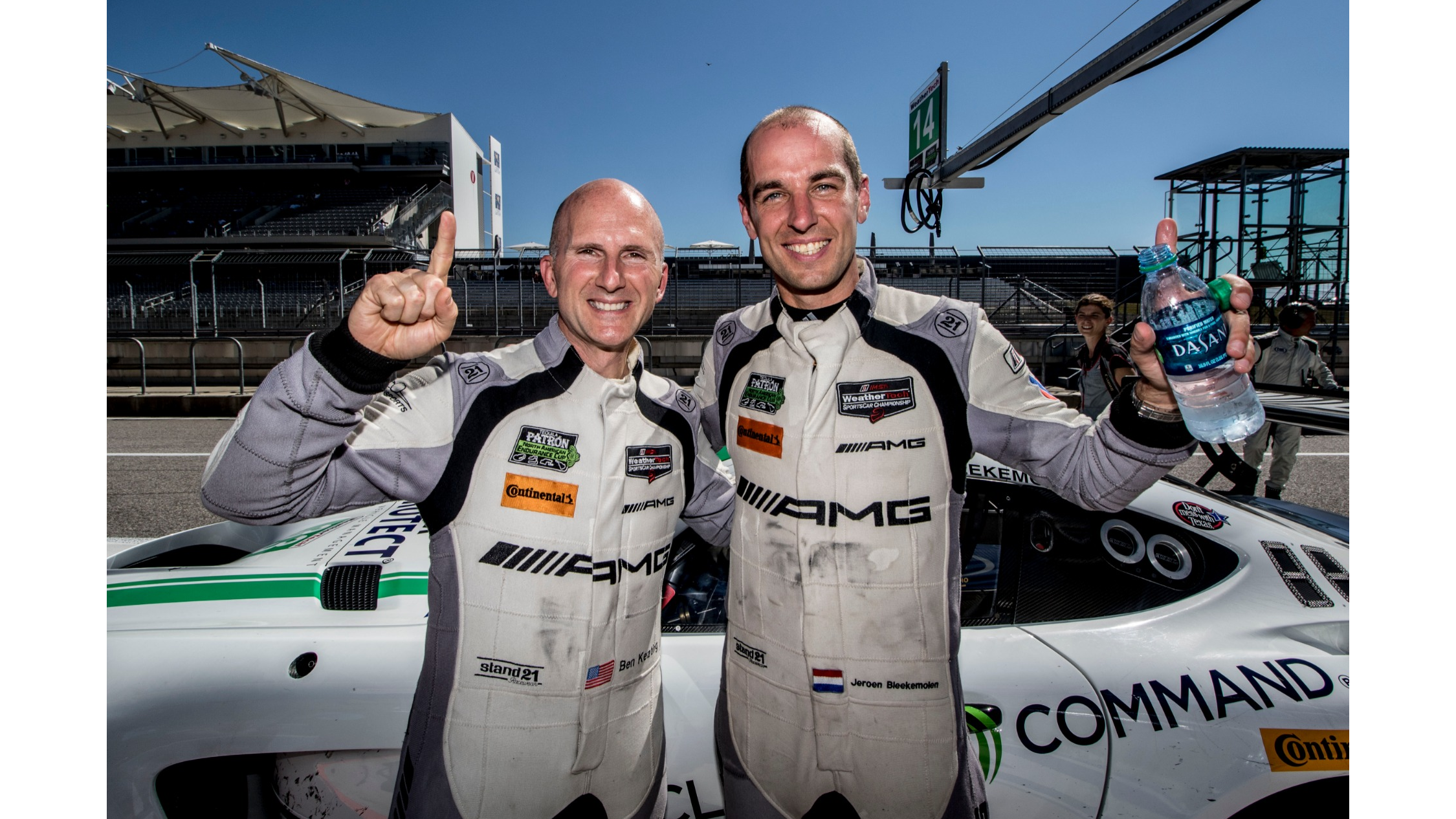 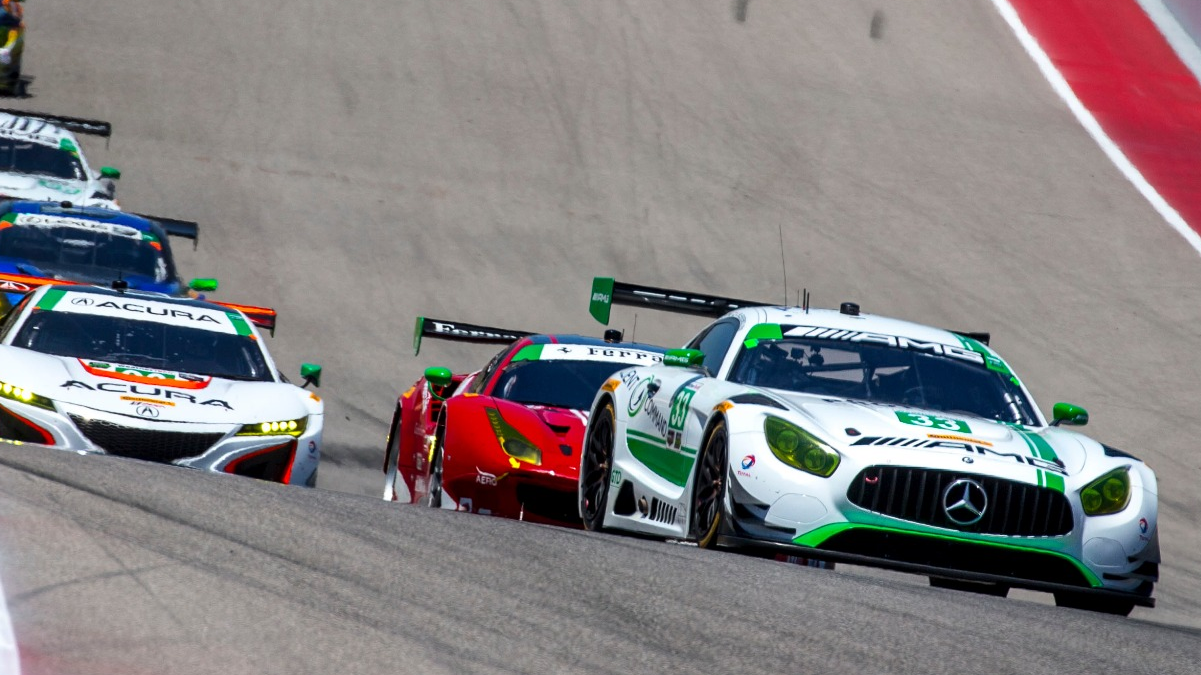 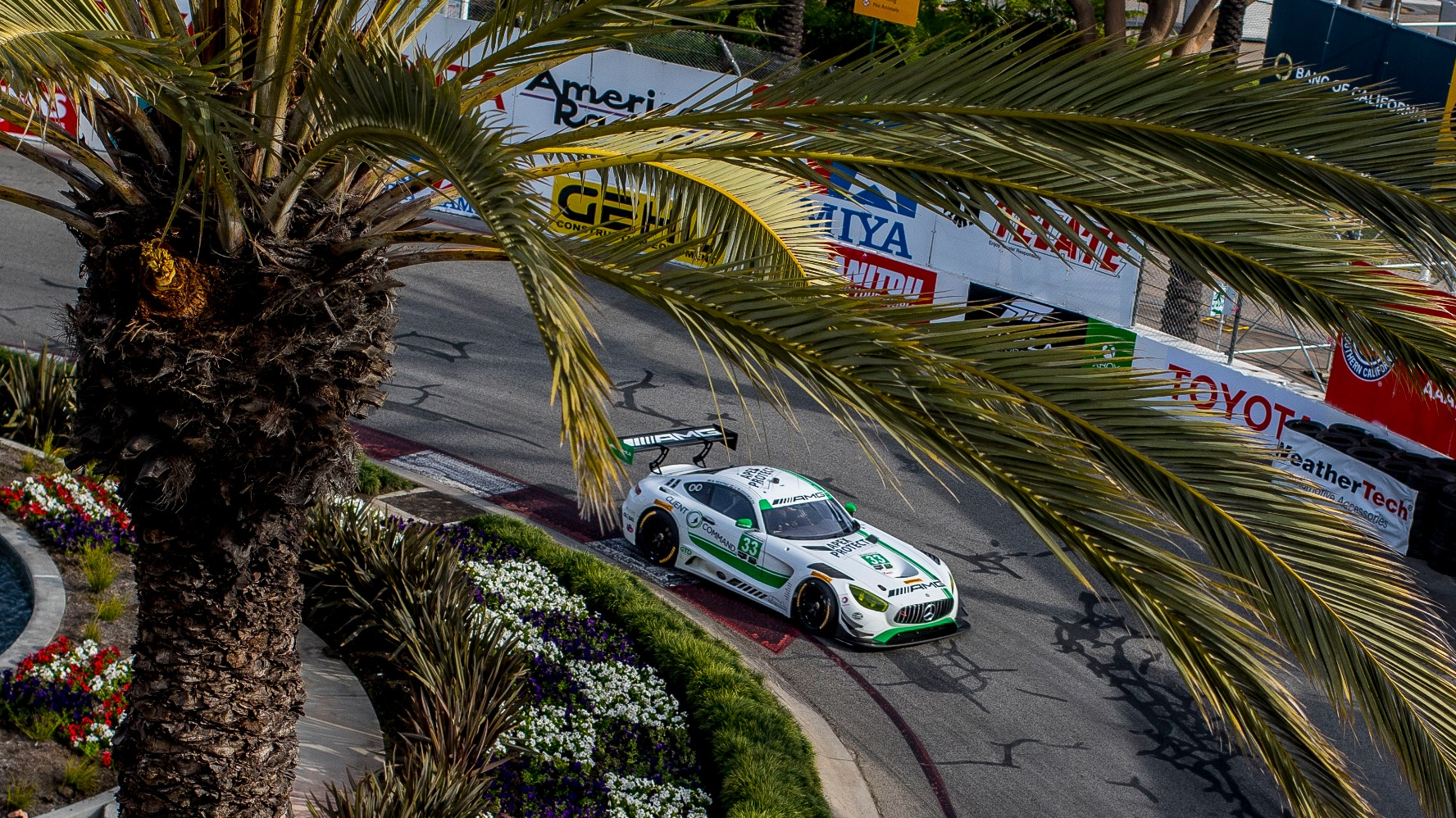 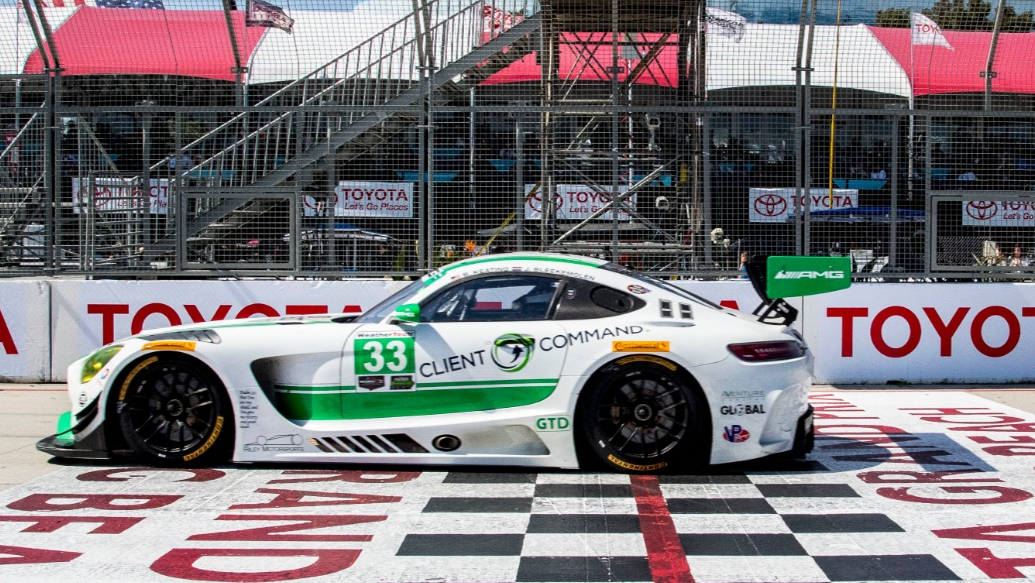 We are  pleased to offer this incredible 2017 Mercedes-Benz AMG GT3 6.3 V8 race car. This AMG GT3 has a superb racing history and was run by the top tier sports car racing team, Riley Motorsports. The car is currently wrapped in Wynn's Livery and looks absolutely amazing.

This particular car was on display at 24 Hours of Daytona and was also used as the backup car for Daytona and Sebring for the 2019 Season. Fortunately, the car was never used or needed as the backup car. Based on usage, the car could be used for quite a long time without having to rebuild or upgrade components on the car. The car is ready for whatever application of use comes next, whether it be racing or being part of a collection.

This AMG GT3 boasts 1st place finishes at the 12 Hours of Sebring as well as COTA, and placed 2nd at the Long Beach Grand Prix, as well as several other podium finishes.  But the most important win was at Sebring, as any Sebring 12-Hour victory lends itself to the car's historical prominence, and is a huge plus in the eyes of collectors and racers alike.

The #33 Mercedes-Benz AMG GT3 was granted to Riley with the chance to be the Performance Team for AMG. This was an honor for the an American-based team, as they were the first team to use this platform for IMSA racing. This entitled the team to work directly with AMG Engineering and AMG Support during the racing season. The #33 Car (chassis #059) was used to help secure the North American Endurance Championship, along with the VP Fuels Front Runner Award in the Weathertech Sports Car IMSA series in 2017. The team was also given a customer award from AMG for winning the NAEC Championship. The car has never been involved in any chassis damage and was always meticulously serviced per AMG's recommendations. No expense was spared on parts when service intervals were required. Not only are you buying a GT3 car when your purchase this amazing machine, but you are purchasing one that is ready to be raced around the world. You are also purchasing a piece of American racing history.

Information on the status of components below:

No spare parts or bodywork included at this time.

The AMG GT3 car is a naturally aspirated 6.3-Litre V8 with a pneumatic paddle shift system, a full on-board Bosch data system, aluminum chassis, carbon/carbon-kevlar bodywork, and a Hewland 6-speed sequential transaxle gearbox. This car was built to dominate the GT3 classes around the world and it has proved it can time and time again. You aren't just purchasing a race car; you are buying a proven platform that has many wins in its family around the world.

This AMG GT3 is being sold as a full race car. IT IS NOT STREET LEGAL. The car will be accompanied with a Bill of Sale.