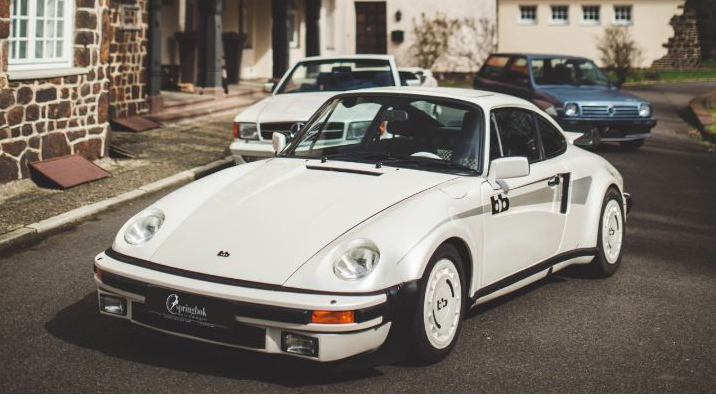 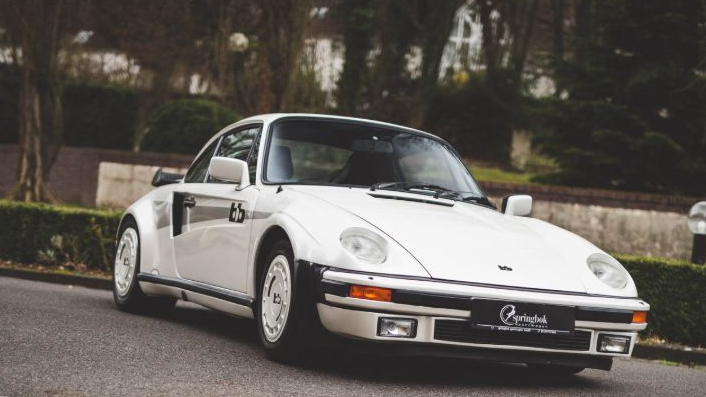 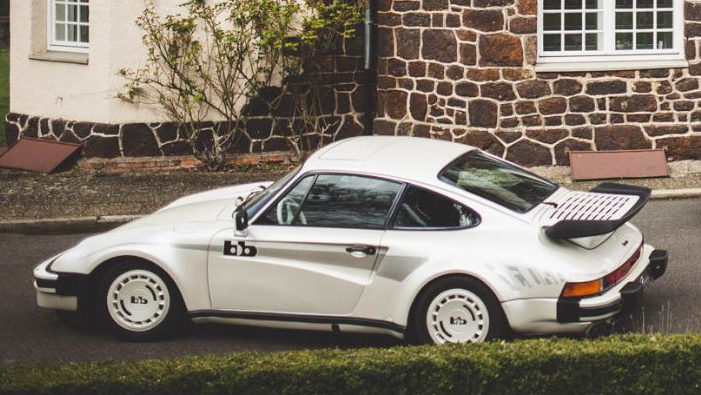 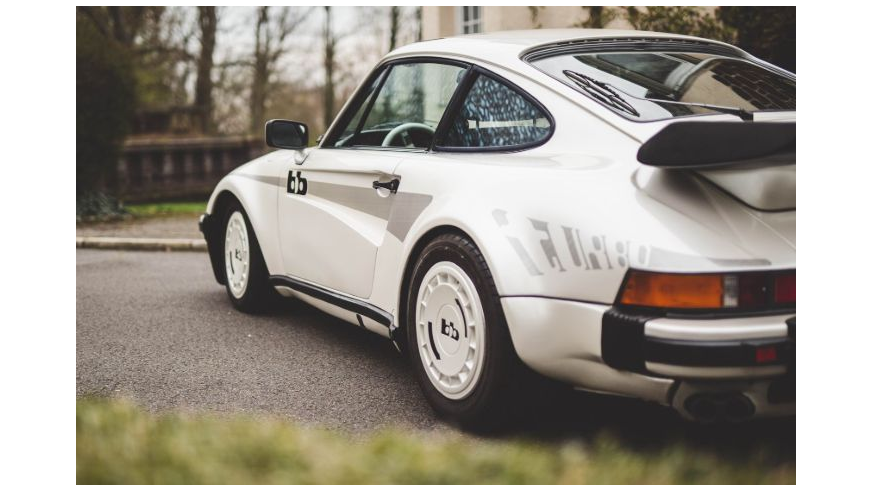 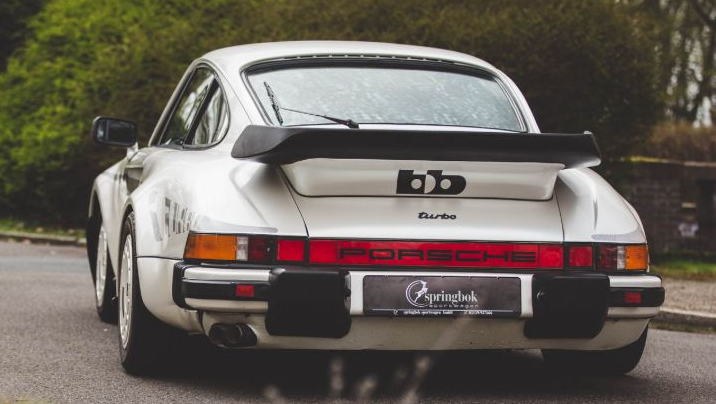 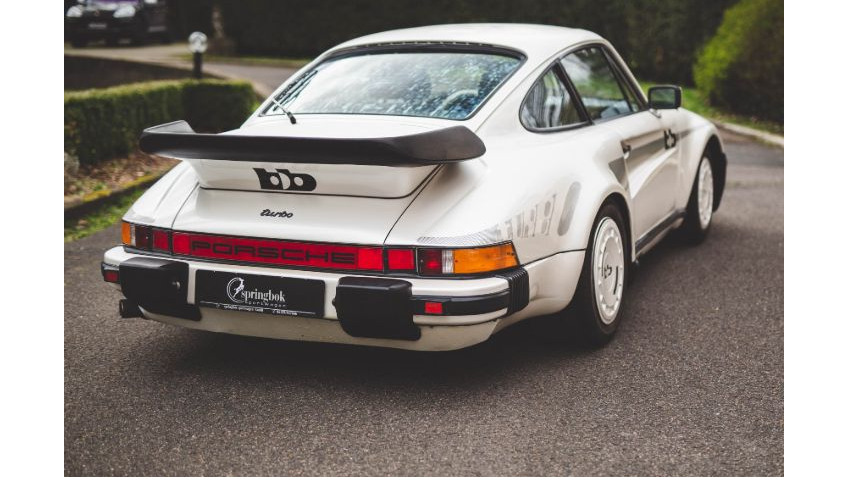 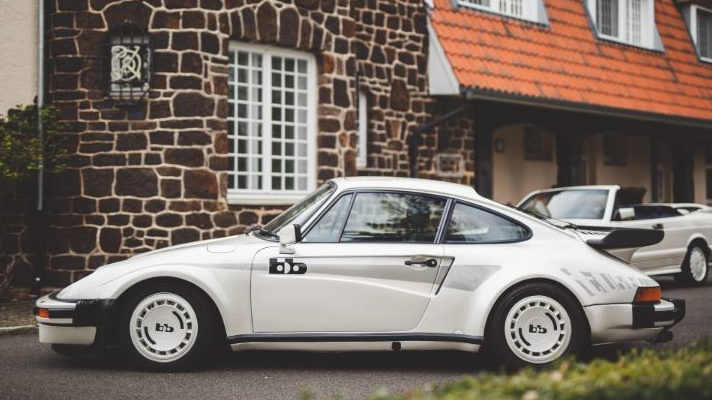 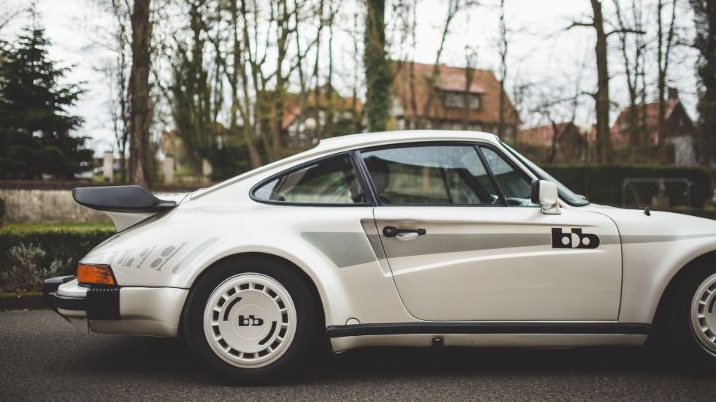 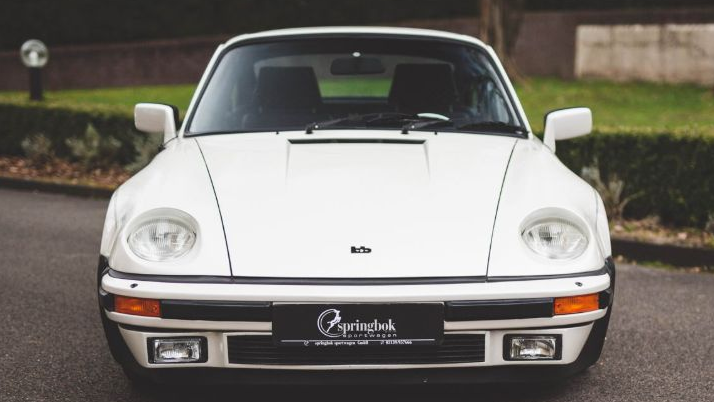 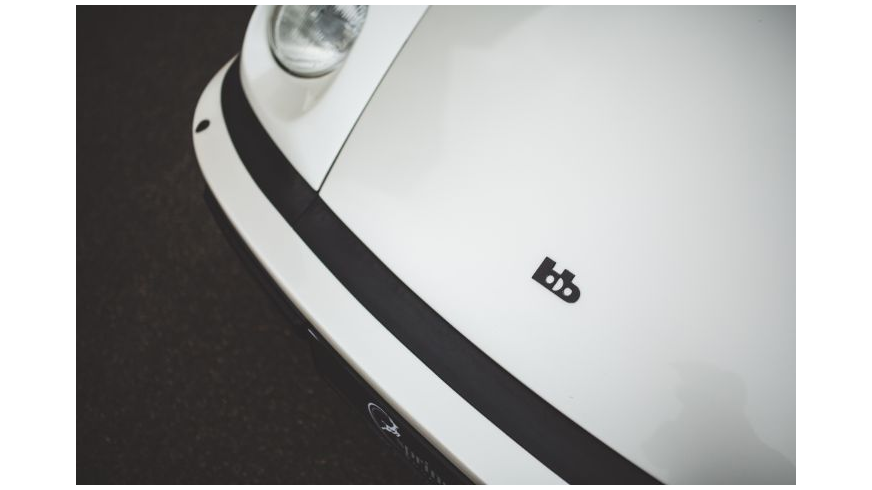 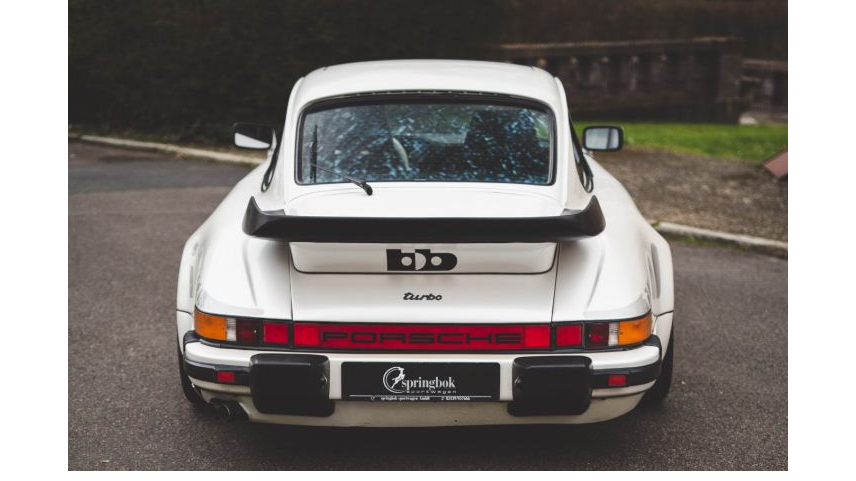 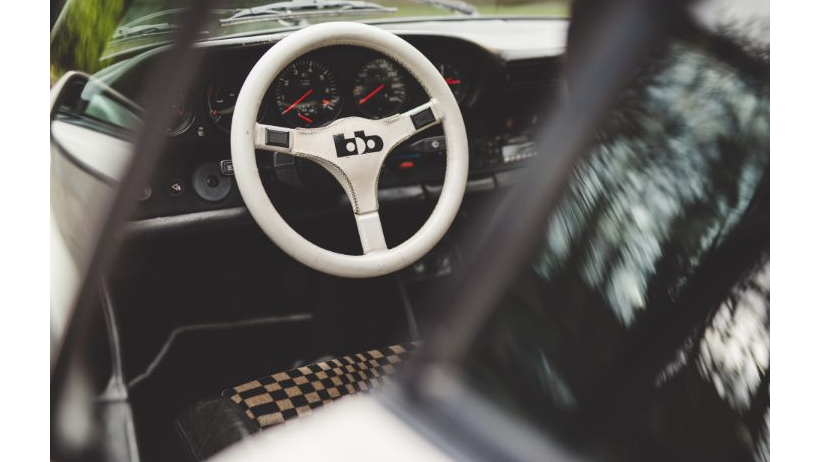 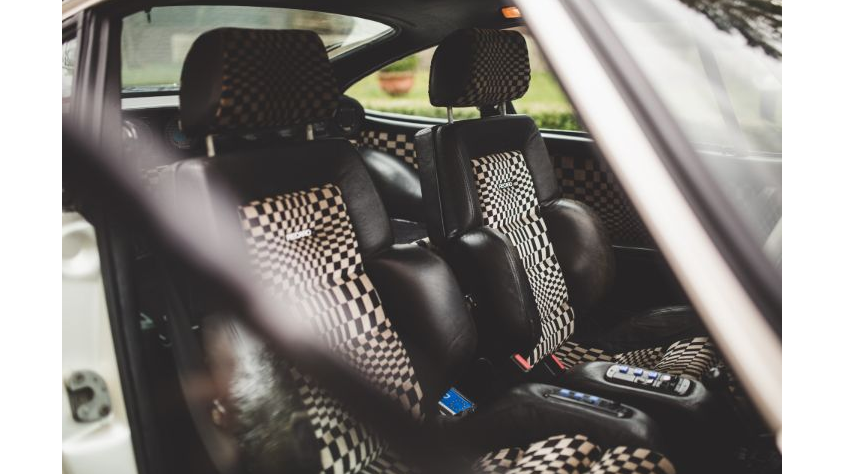 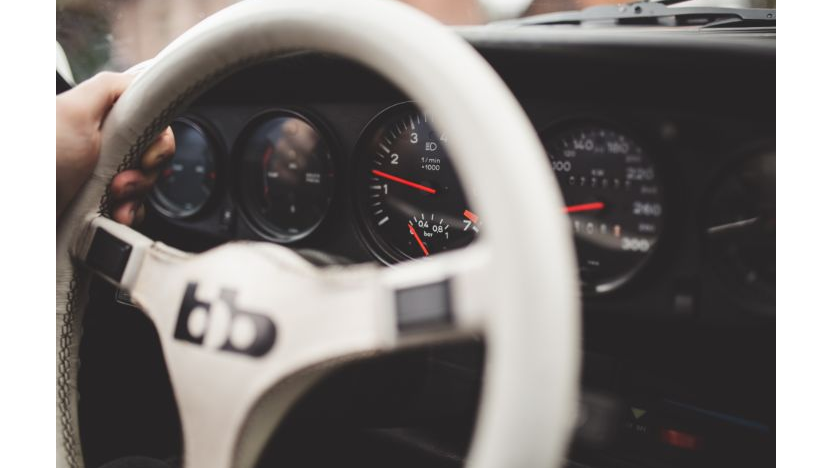 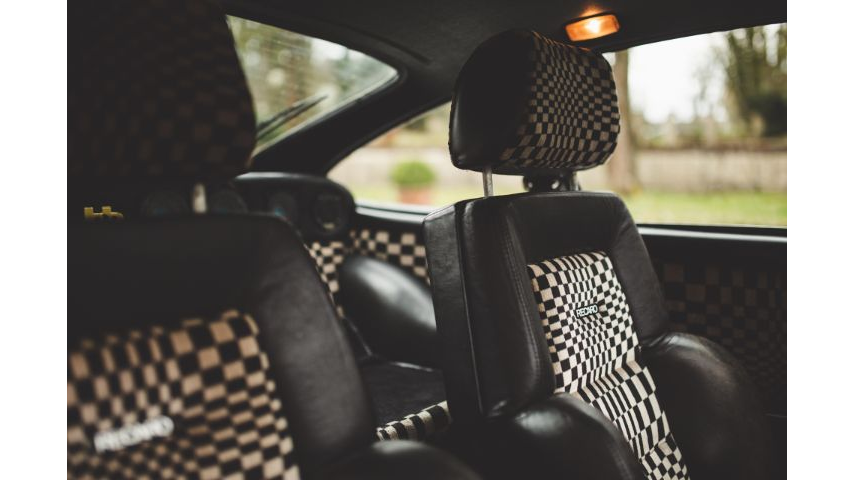 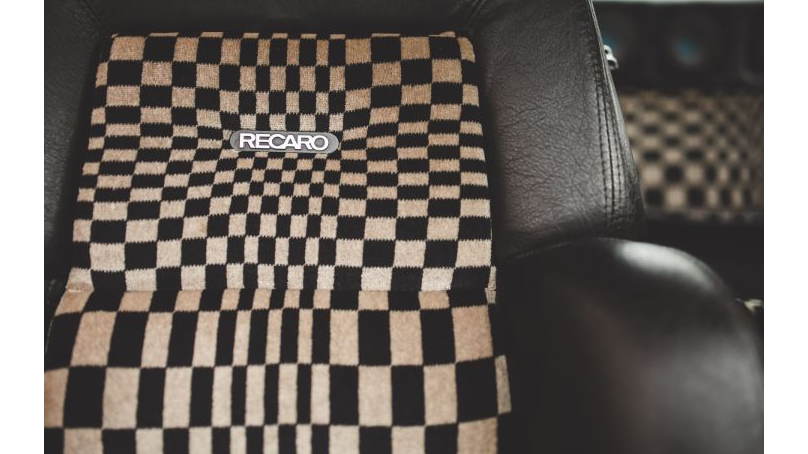 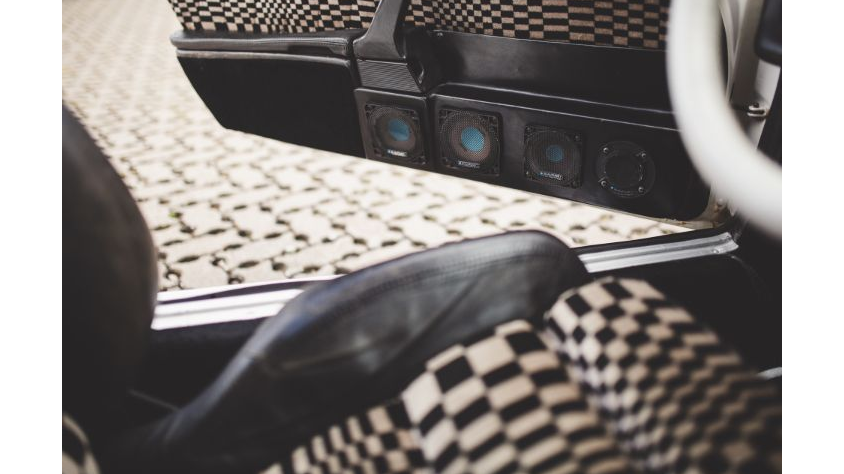 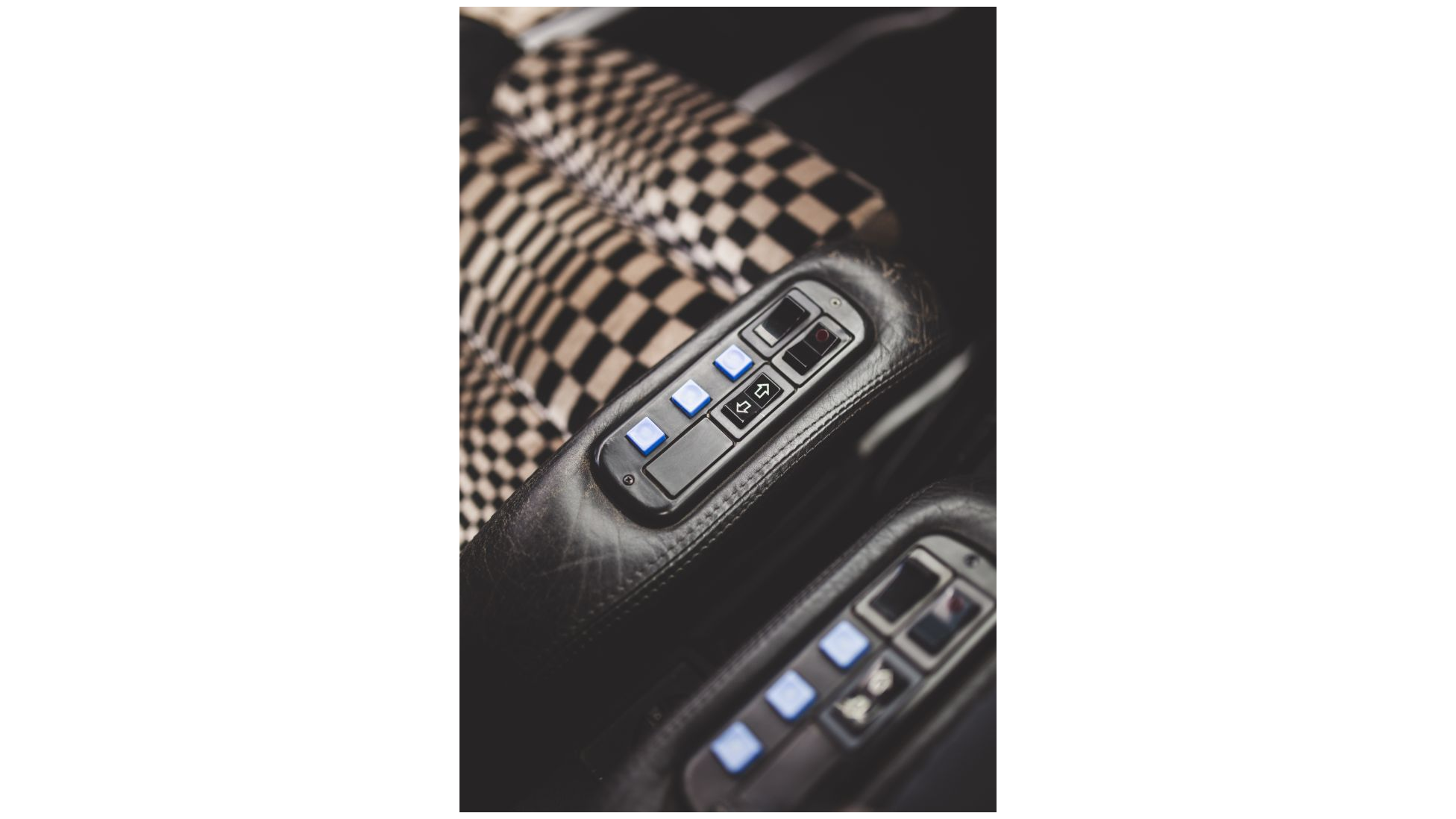 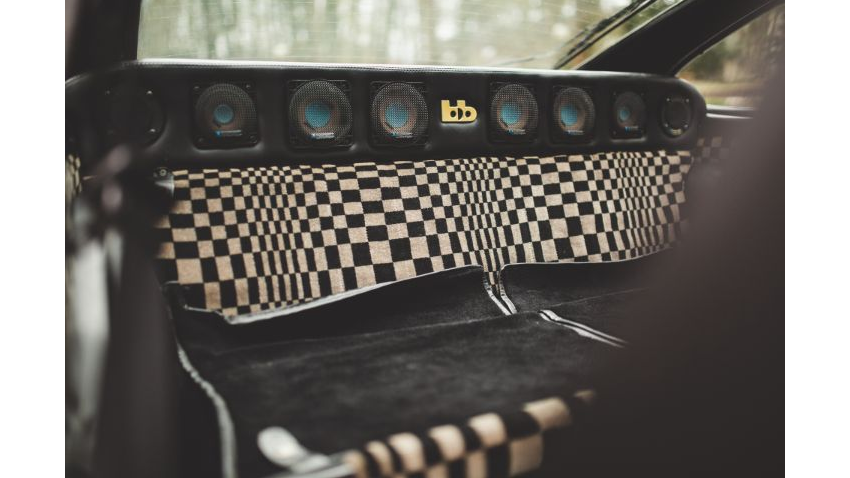 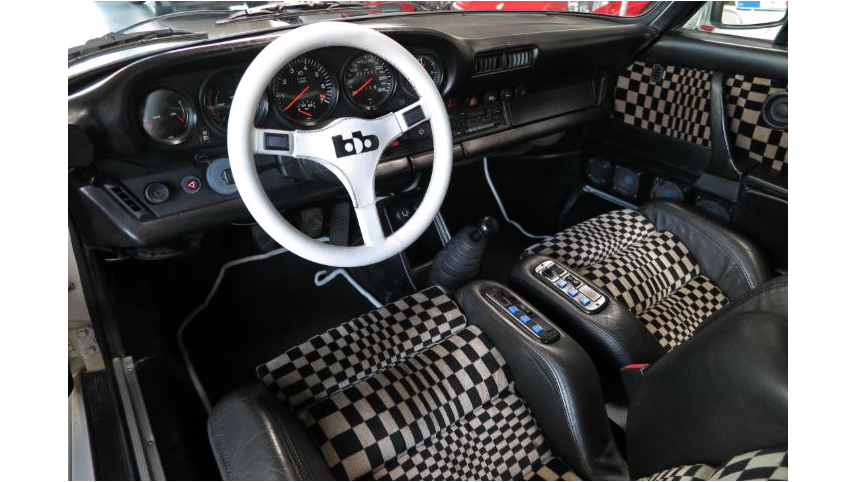 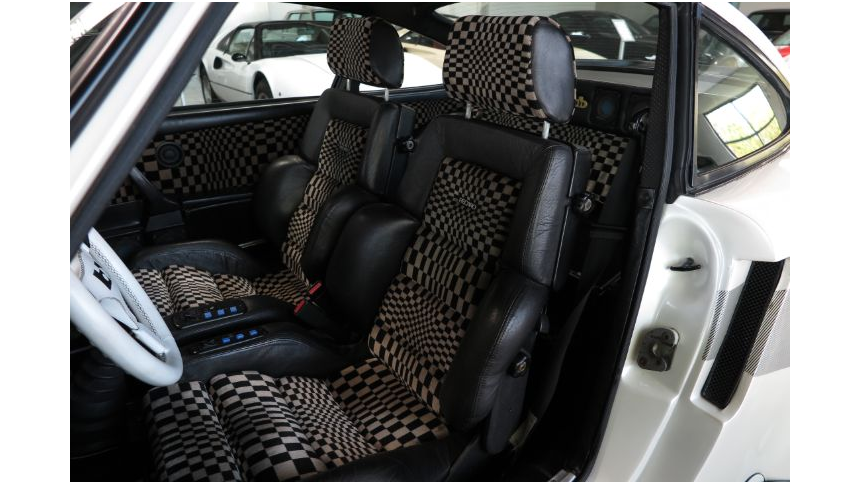 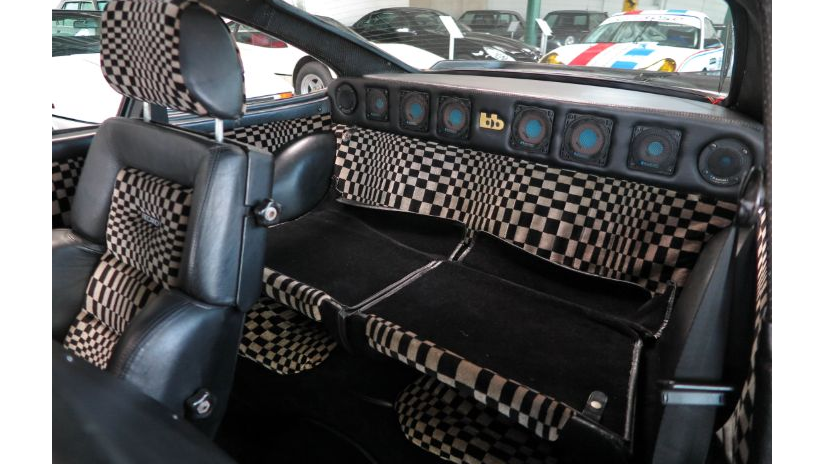 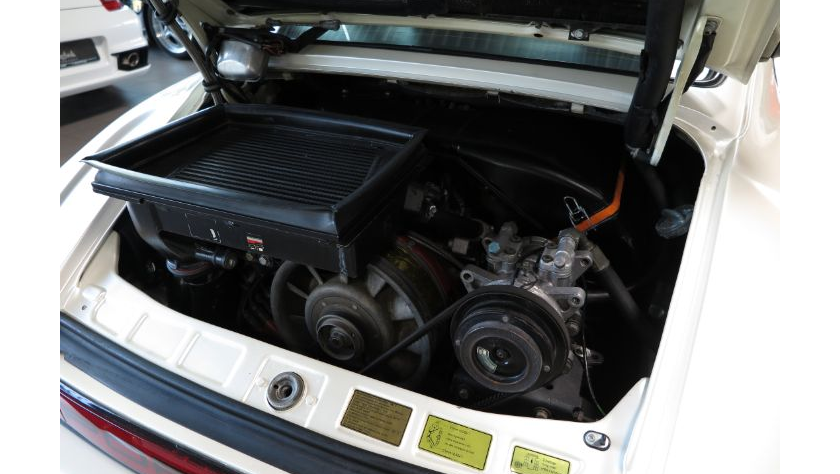 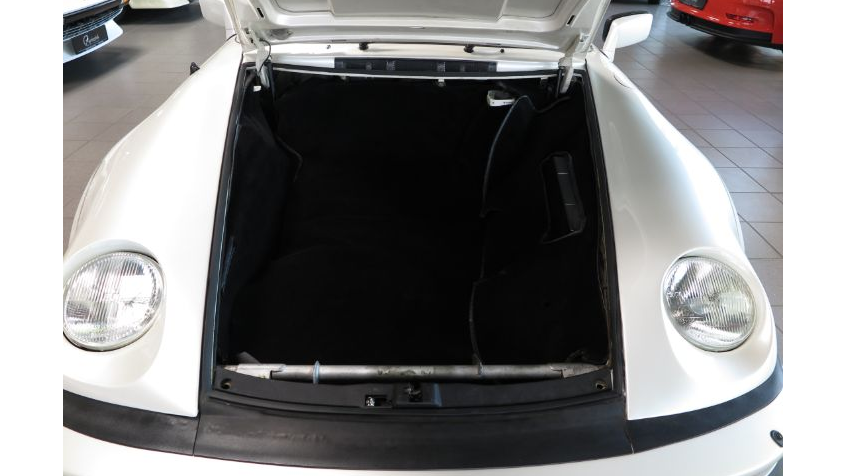 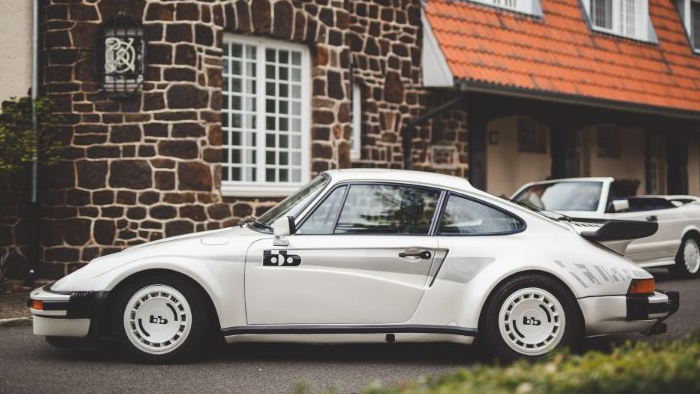 The conversion includes a 935-inspired flat nose developed by B + B with Porsche 928 headlights. Air intake ducts on both side parts / doors for cooling the engine, a new front spoiler and 15 inch BBS wheels.

The interior was equipped with heated electric Recaro sports seats, with black side bolsters in leather / center panel in fabric in the Porsche Pascha design. Matching this with a white Momo leather steering wheel and a then modern Blaupunkt stereo system with 16 speakers.

At that time, the finished vehicle cost significantly more than double the list price for a standard 911 Turbo.

The vehicle was reportedly sold to a member of the Al-Sabah family, a Kuwaiti ruling family, in the early 1980s. However, it spent most of its early life in the underground garage of a well-known London hotel with Kuwaiti approval before it was officially registered in Britain in August 1984 by its second owner. It passed through two other owners before it was sold in May 1987 to the fourth owner who owned the vehicle until early 2012. In 2012 the vehicle finally came back to Germany, where it was in a large Buchmann collection.