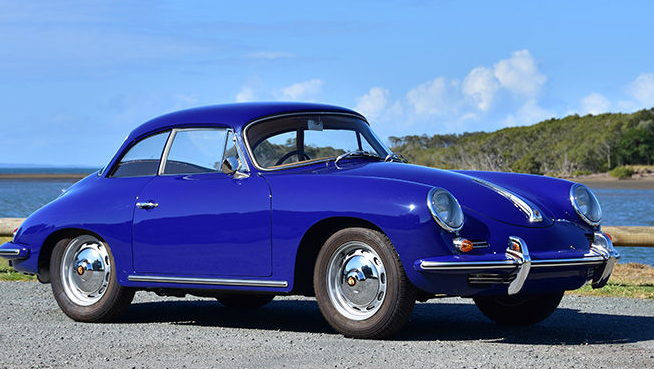 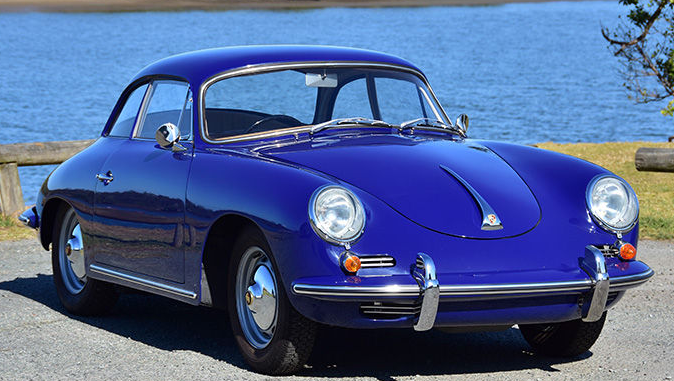 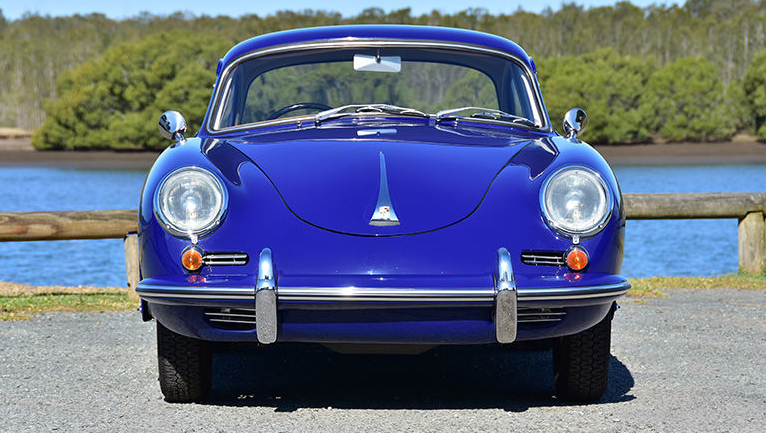 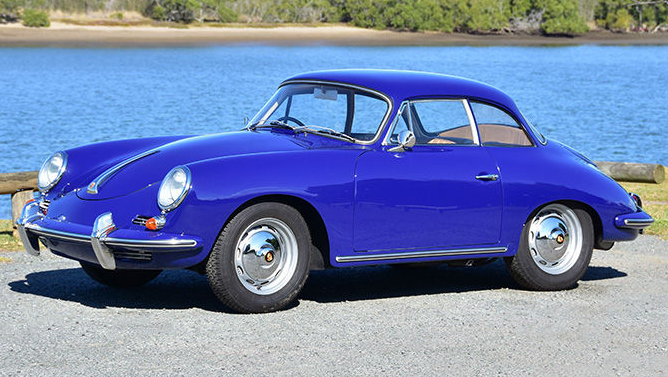 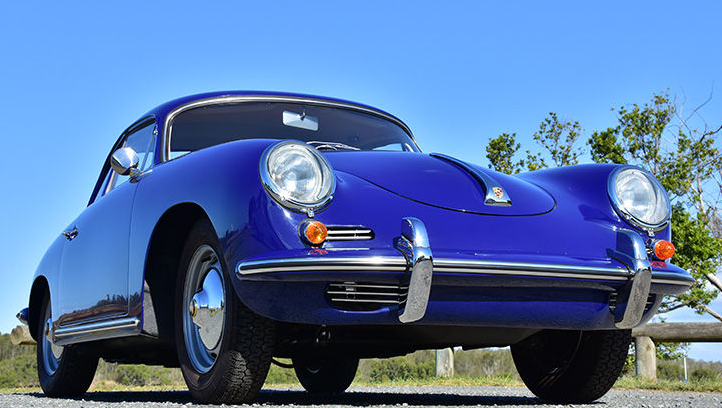 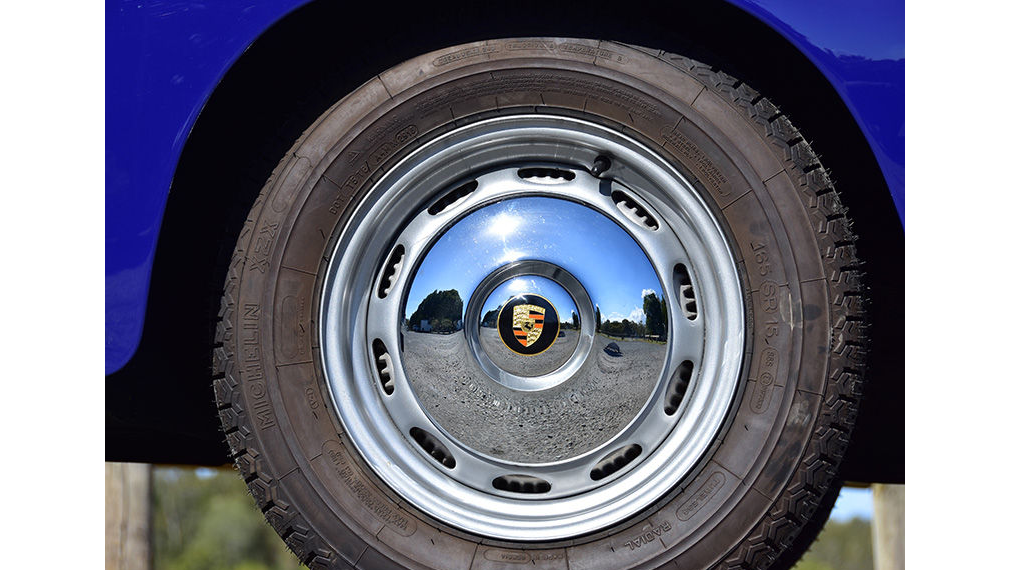 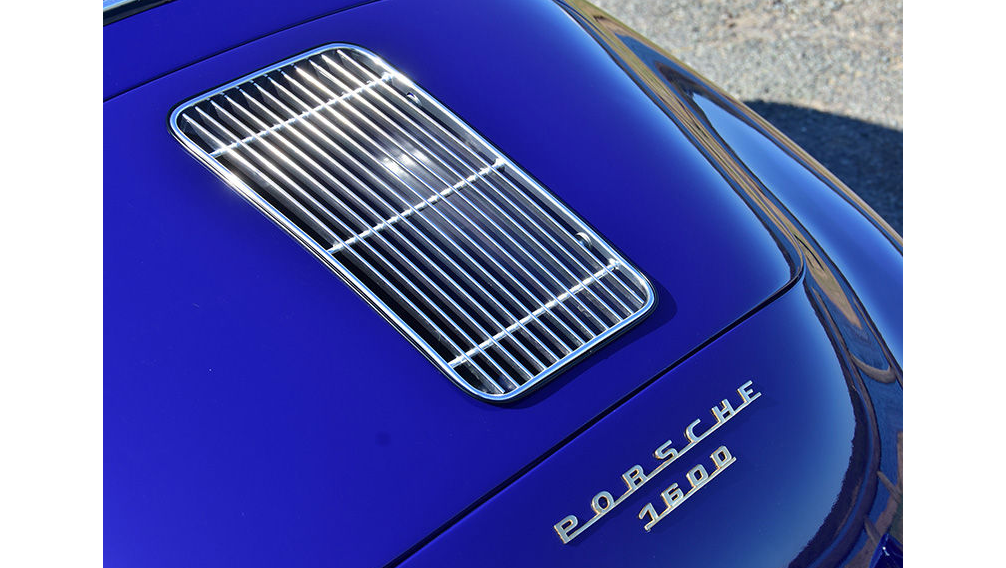 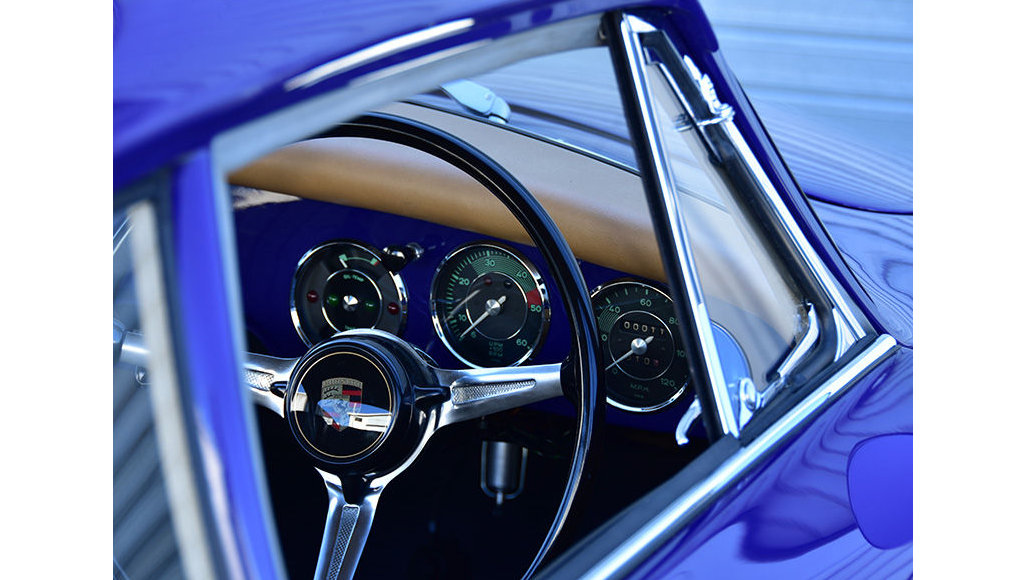 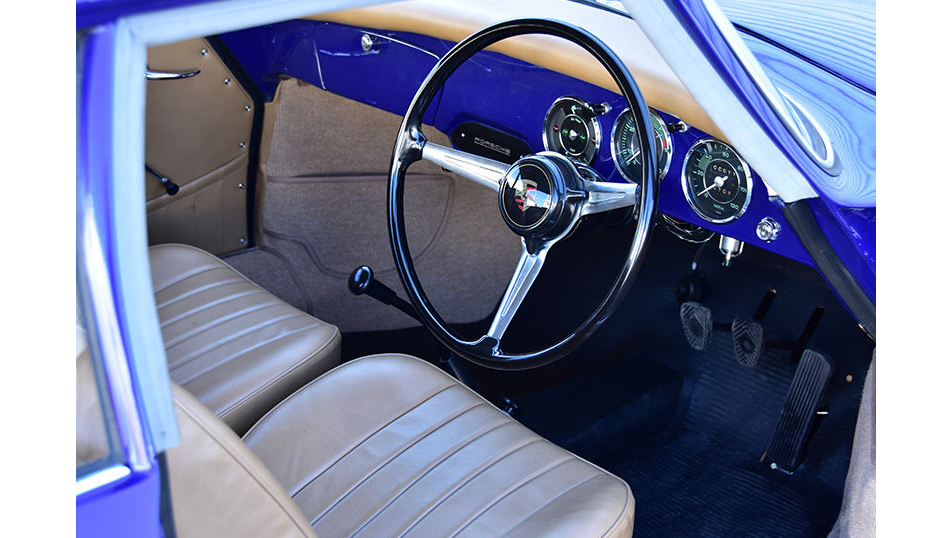 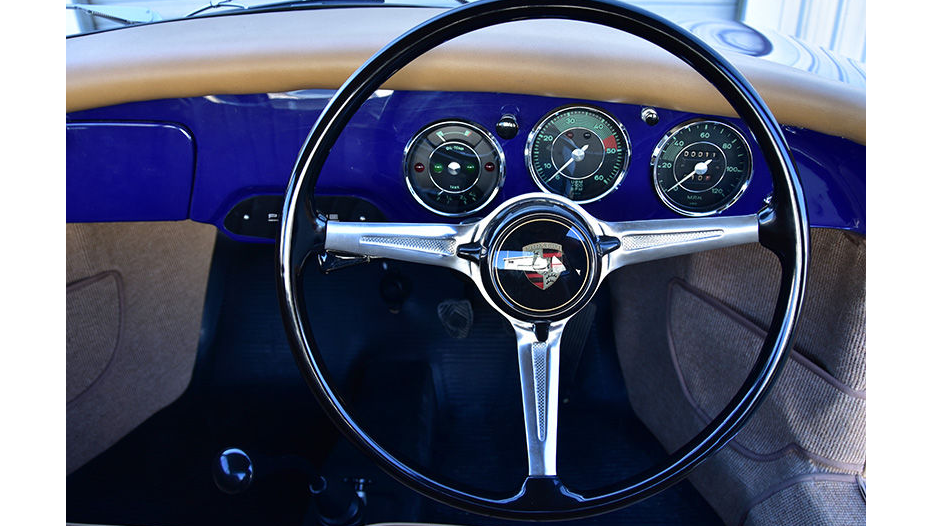 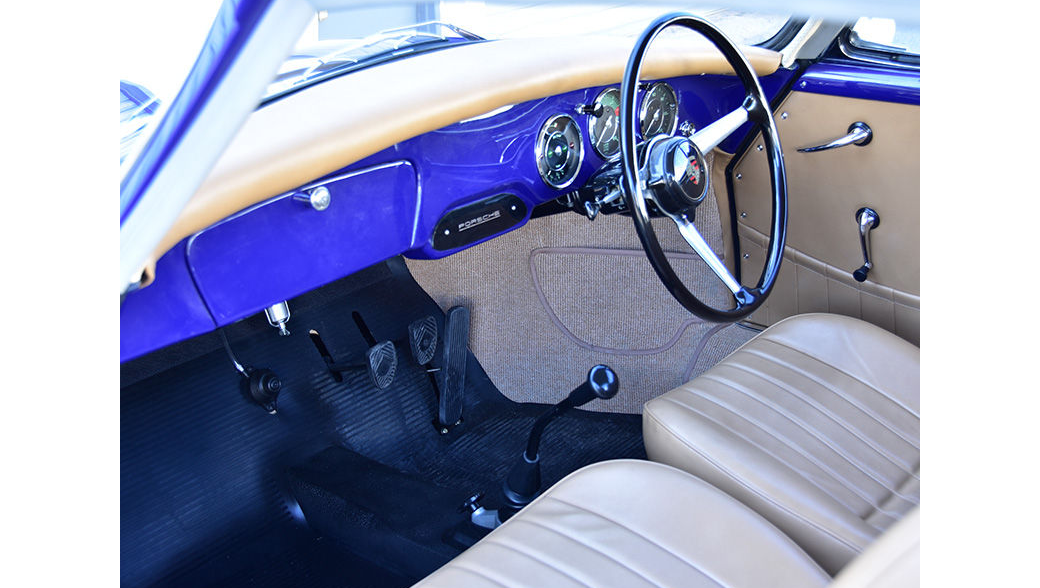 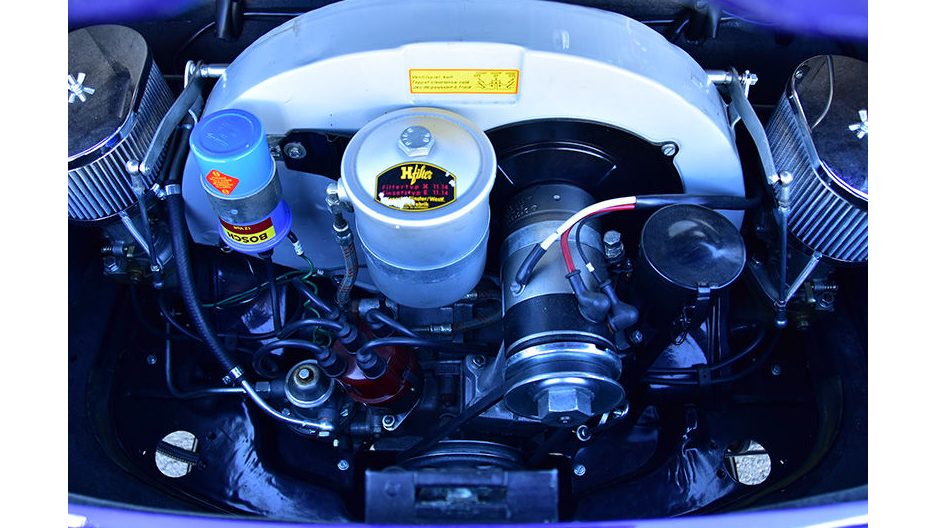 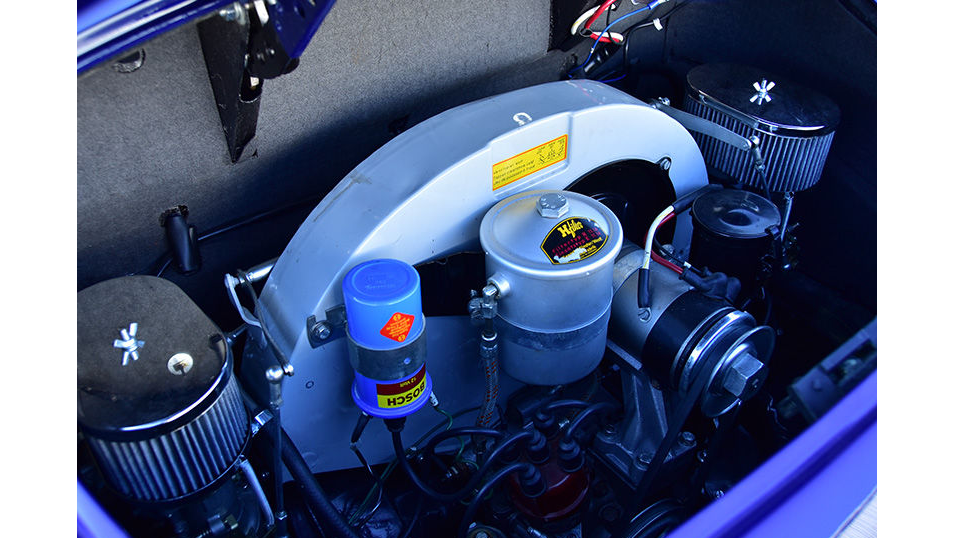 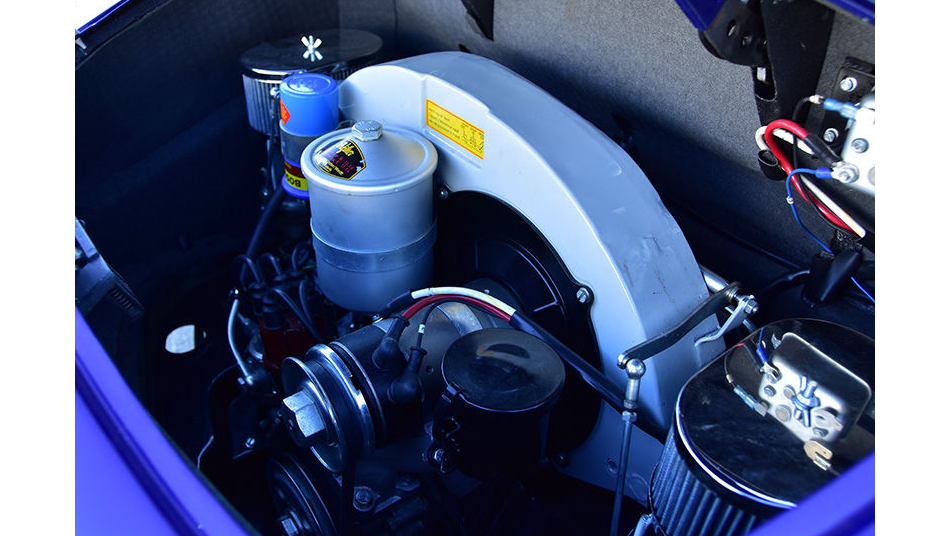 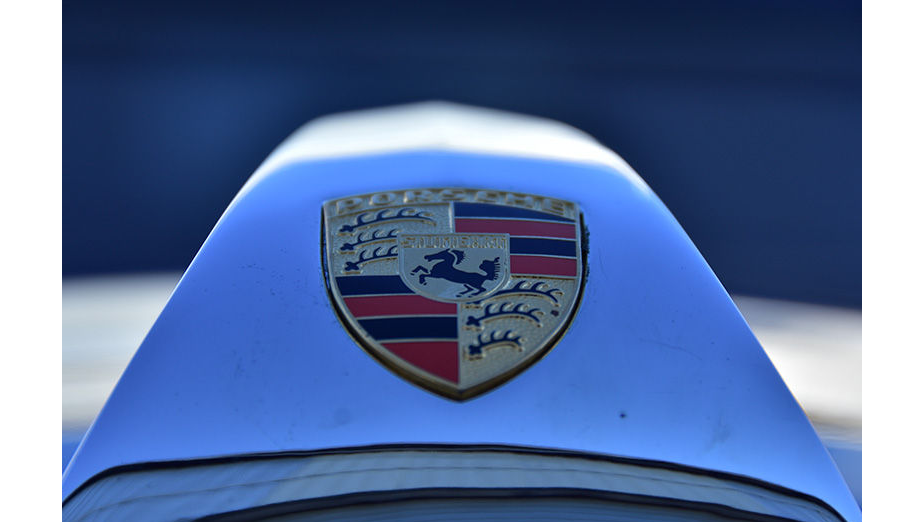 Little is known of this car’s early history, however, it is understood to have been sold new in the USA.  It was acquired in the USA in 2000 and imported into Australia. There is an Import Approval on file dated 14th January 2000. The car was complete, but in need of restoration. The car was sold to the current owner in April 2000. The restoration commenced shortly thereafter, but it became a rolling restoration that took years to complete. During the restoration, the car was converted to right hand drive. The body work was done in the early 2000’s by Sleeping Beauties in Brisbane and there are a number of photographs on file showing the condition of the car prior to and during the restoration. Other major specialists that worked on the car were Sandgate Body Works, Schneider Motors, Totally Custom Smash Repairs & Restorations and Flat Six Motorsport.

The restoration was completed in 2018 but the car never really had its post restoration bugs properly ironed out and it was sparingly used. Oldtimer Australia has assisted to get the car running and driving as it should, a job entrusted to Porsche specialists McKernan Restoration.

Today this rare and unique Porsche 356 presents and drives beautifully. The colour chosen for the car, royal blue, is a factory 356 colour that really suits the car. The paint work, which dates back to 2012, remains vibrant with a strong depth of colour. It is in excellent condition and there are very few blemishes or defects evident. All of the exterior trim, lenses, glass and chrome are also in similar condition. Inside the cabin is ‘like new’ and just a lovely place to be. The beige interior is a perfect colour contrast with the blue paint work. The engine bay and boot are also clean and fresh as one would expect from a recently restored car.

This 356 starts easily at the turn of the key and the engine idles smoothly from the get-go. Your first impressions, once you are seated behind the wheel, are that this car has that ‘typical 356 exhaust note’ and everything feels ‘just right’. You take in the ambience of the cabin, which is simple in a classical way, then it’s time to drive! On a recent test drive, the car performed really well. The engine pulls willingly through the rev range, the gearbox is smooth, the car steers & handles as it should and the brakes pull the car up firmly in a straight line.

The Porsche 356 Notchbacks are rare cars with only 1,056 T5’s built in 1961. Not many survived and these unique 356’s, which were once seen as ‘the ugly duckling’ of the 356 range, are now highly sought after by collectors and Porsche enthusiasts.