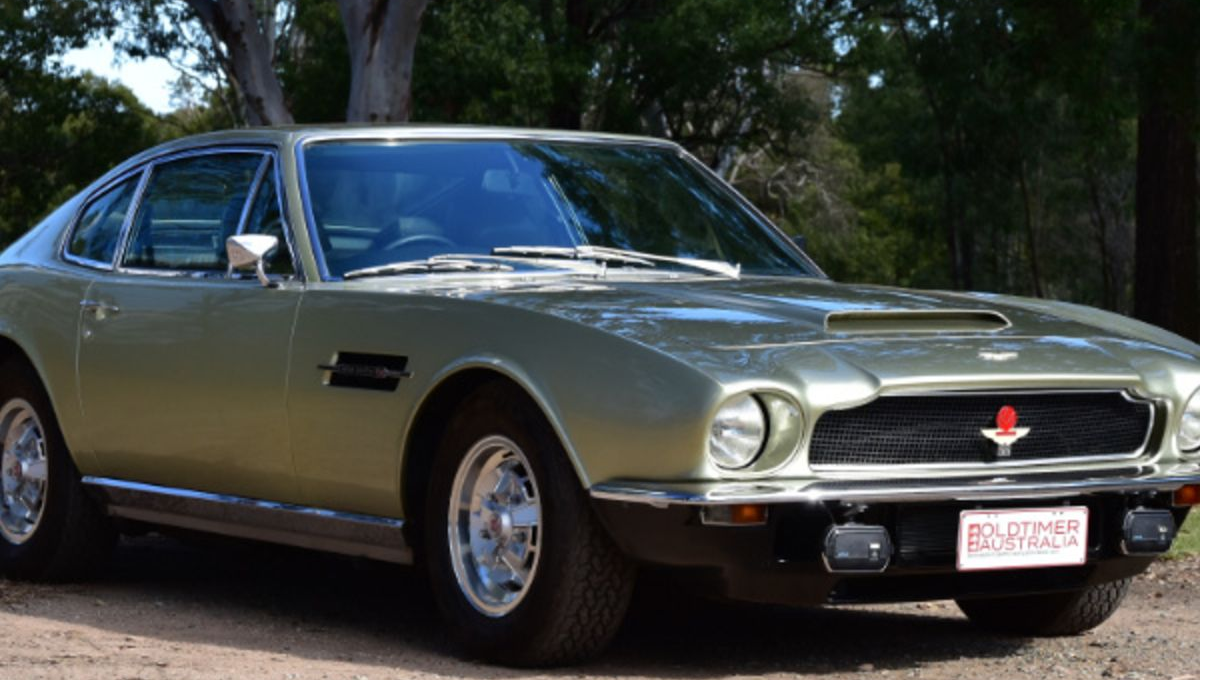 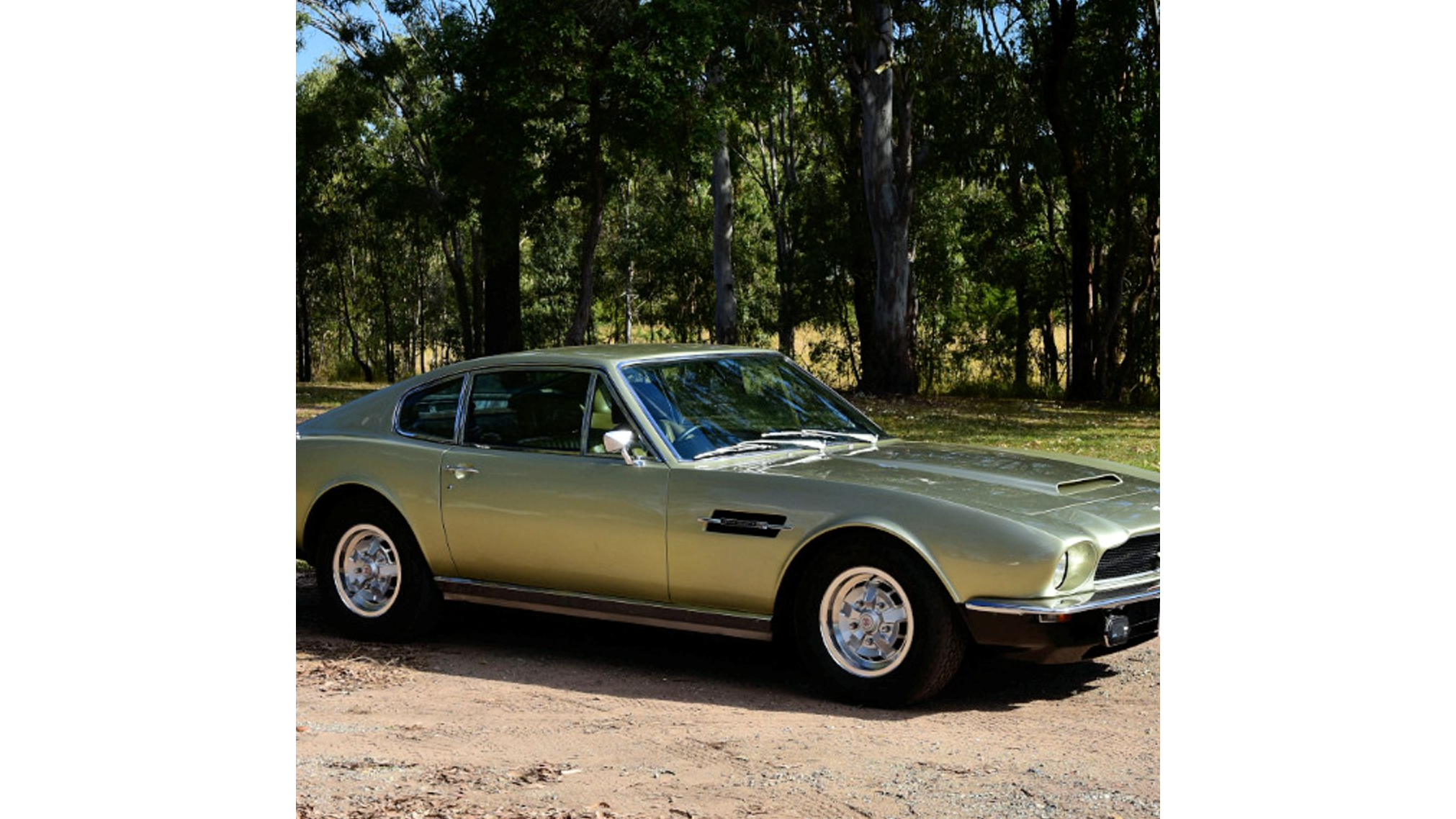 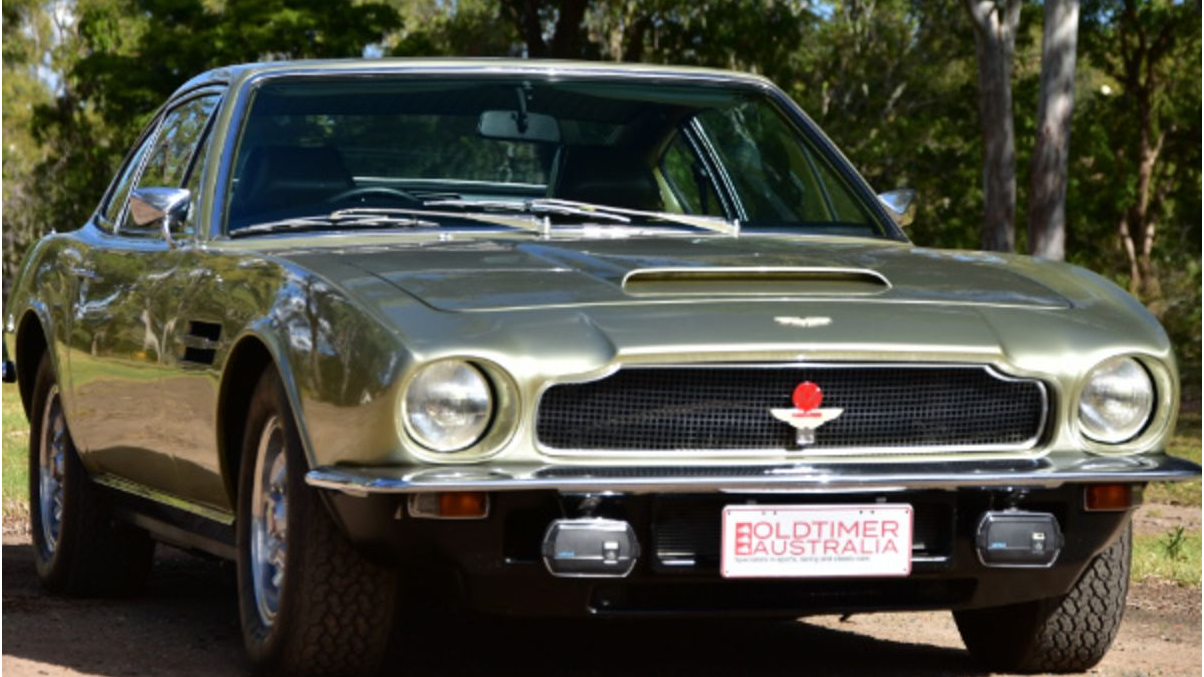 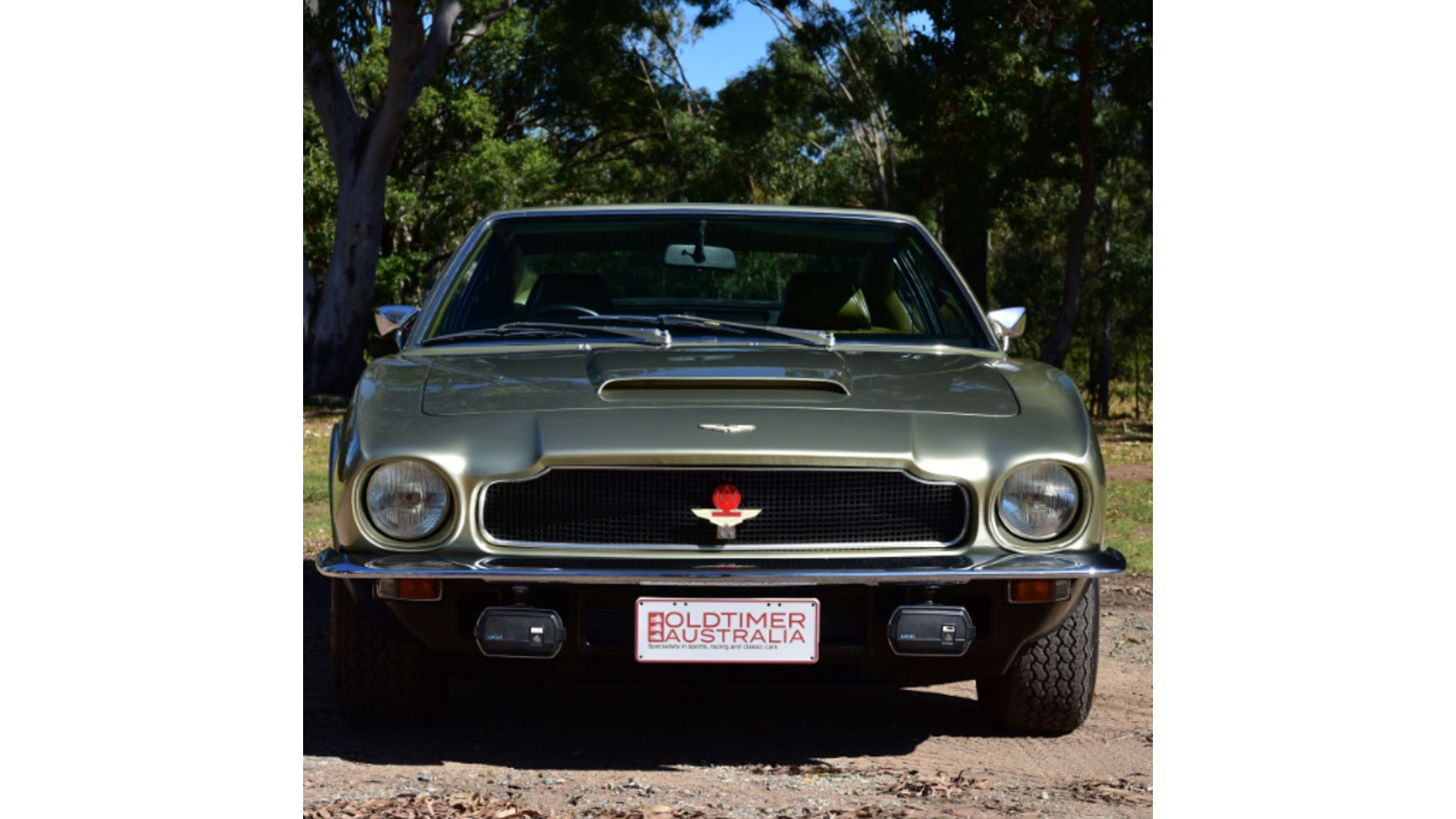 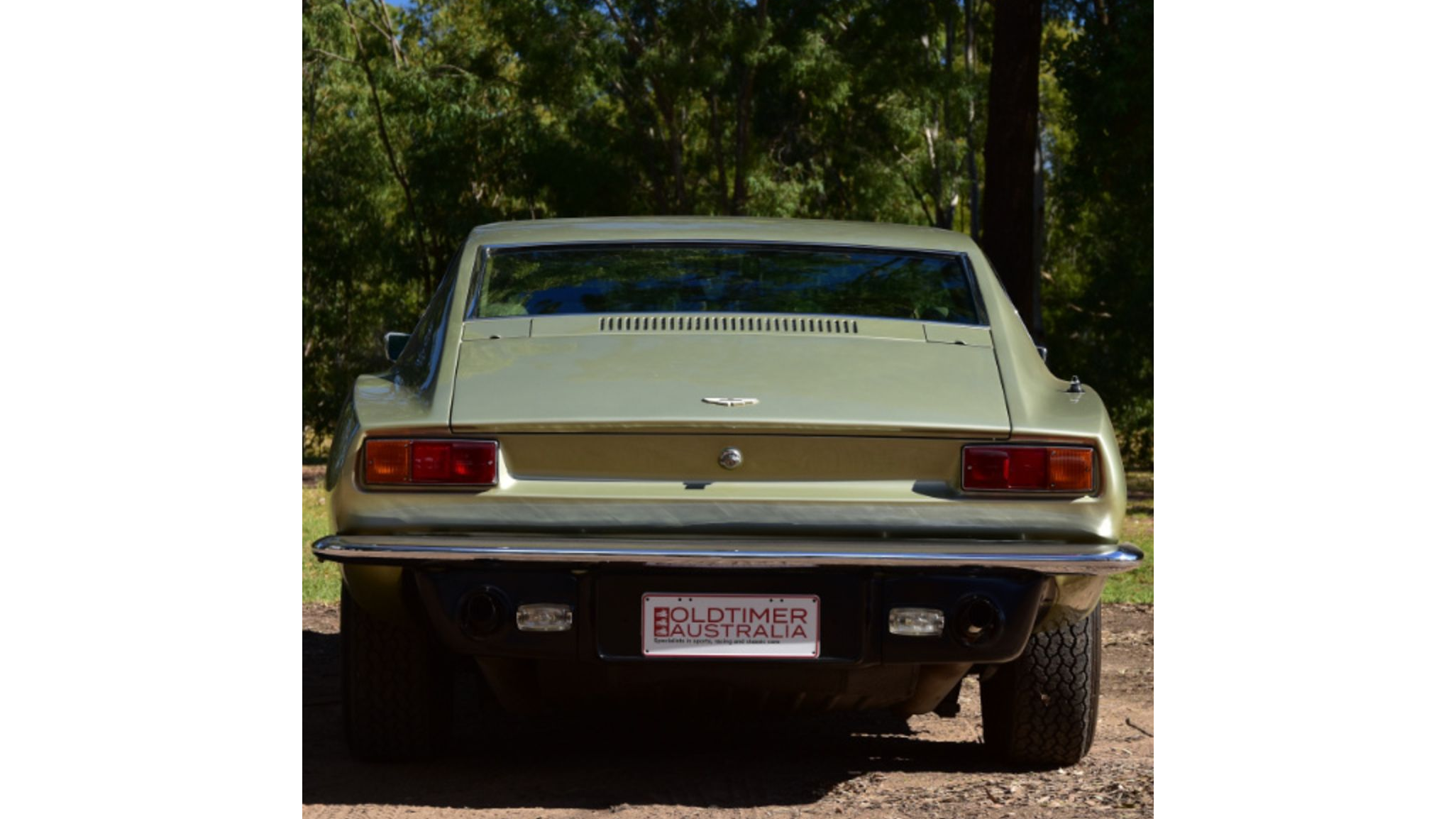 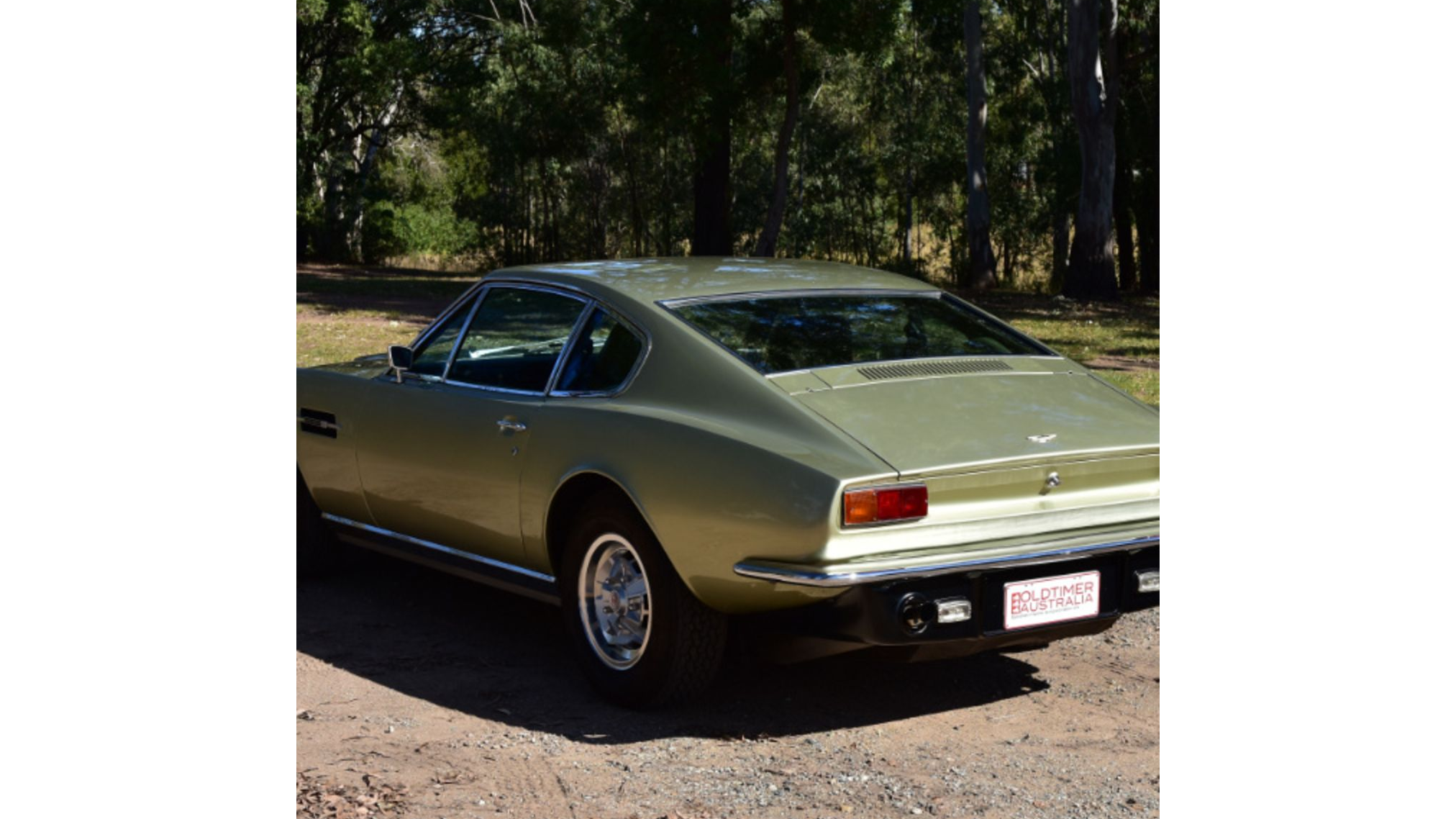 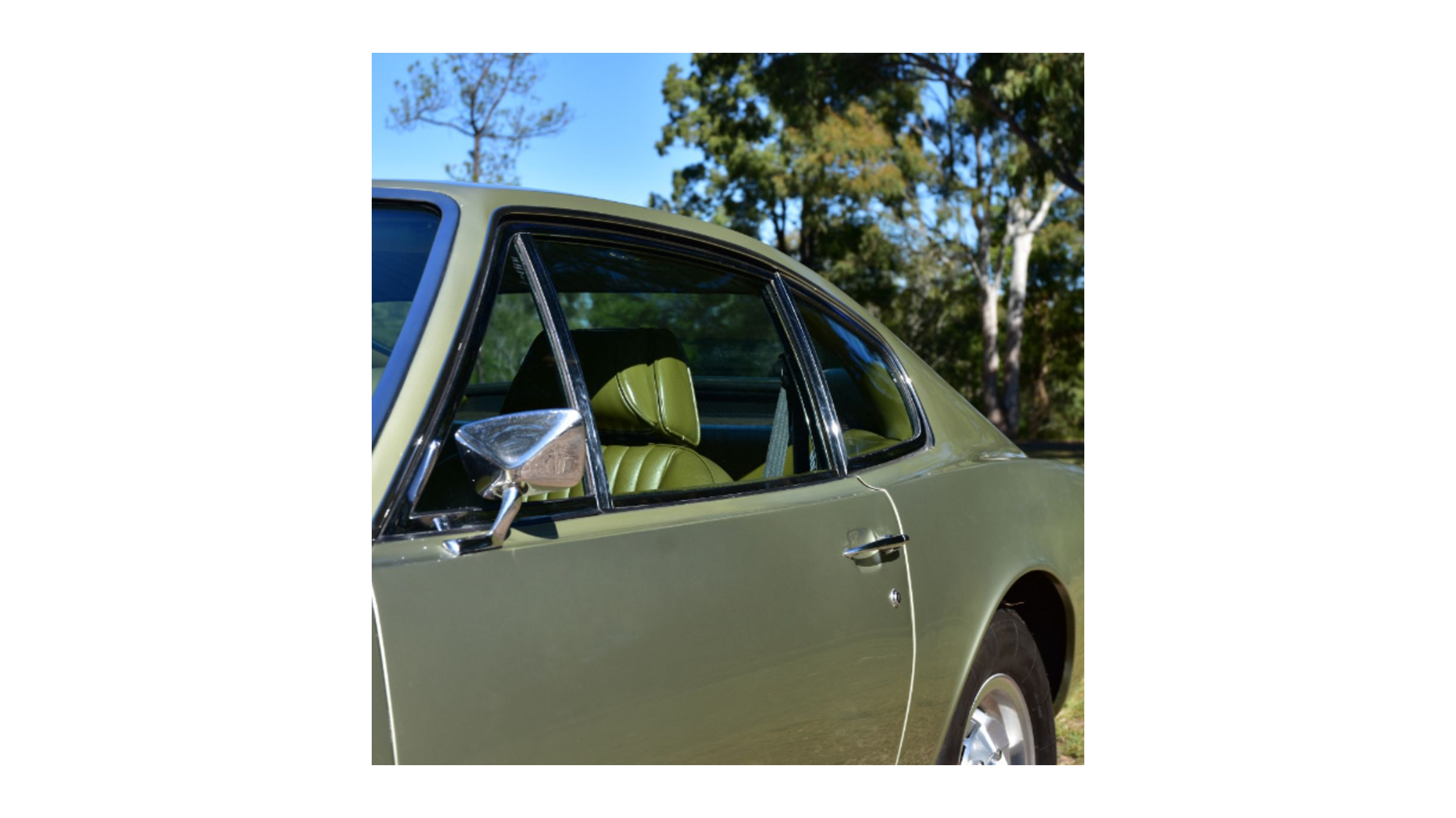 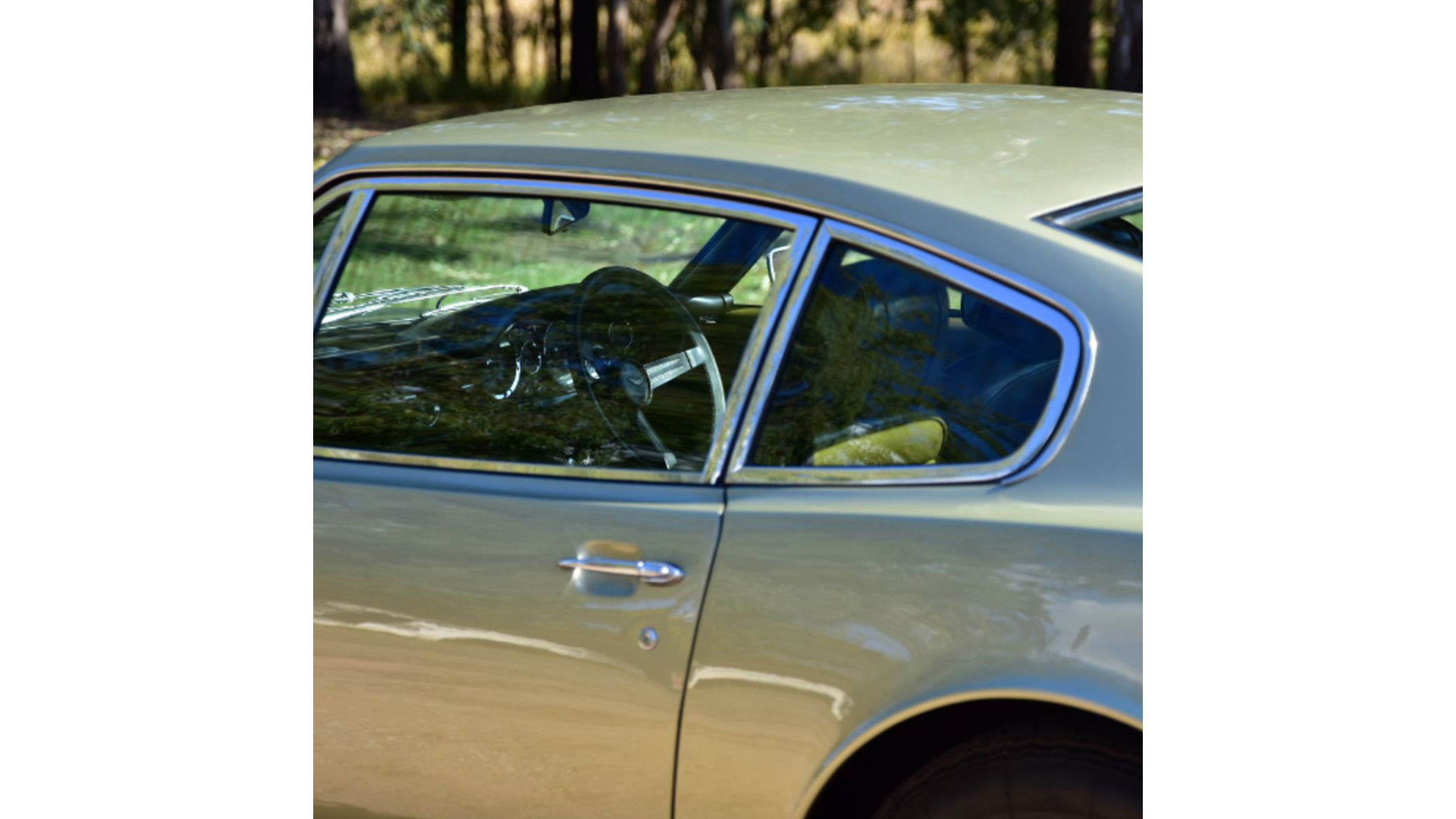 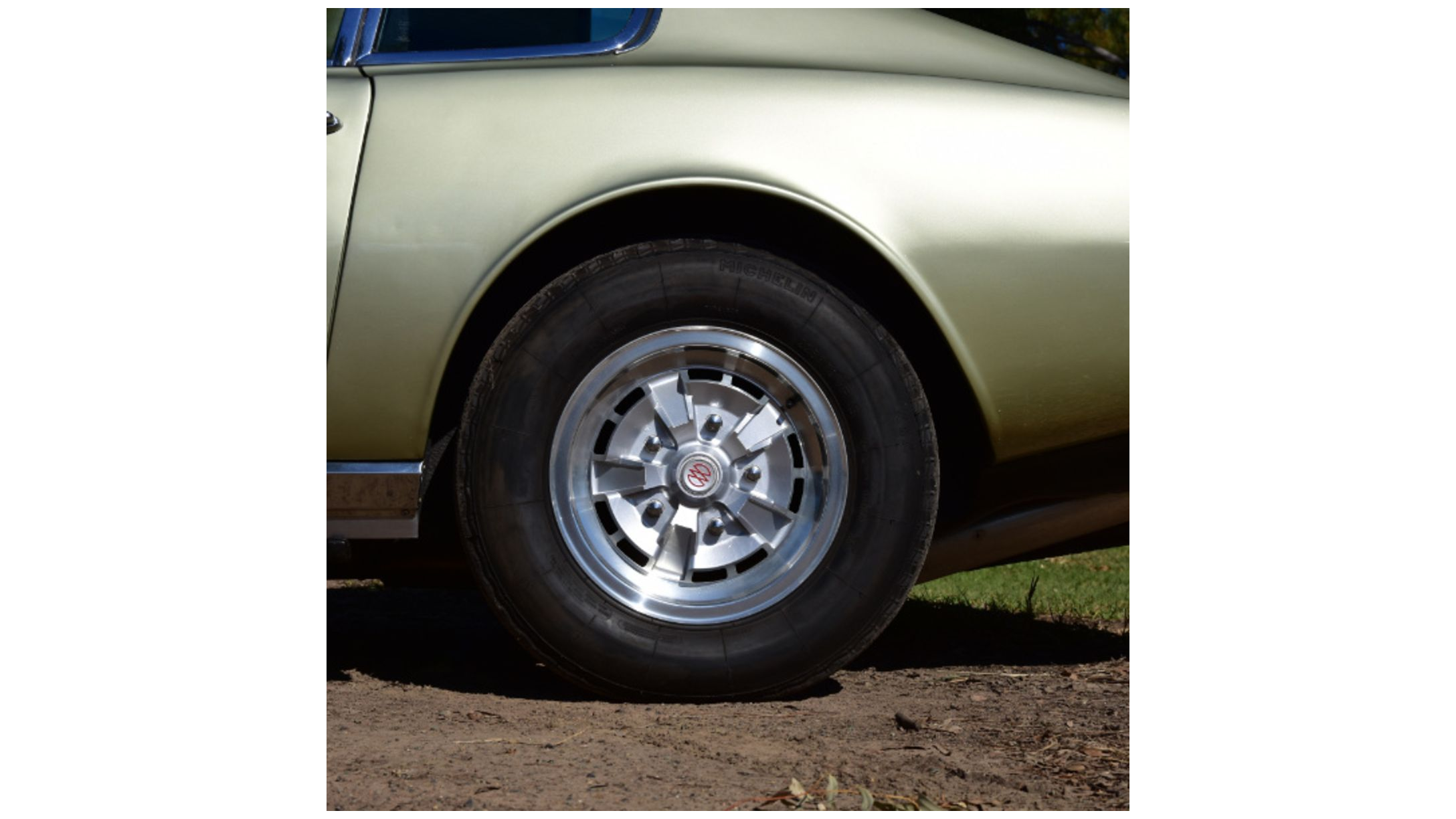 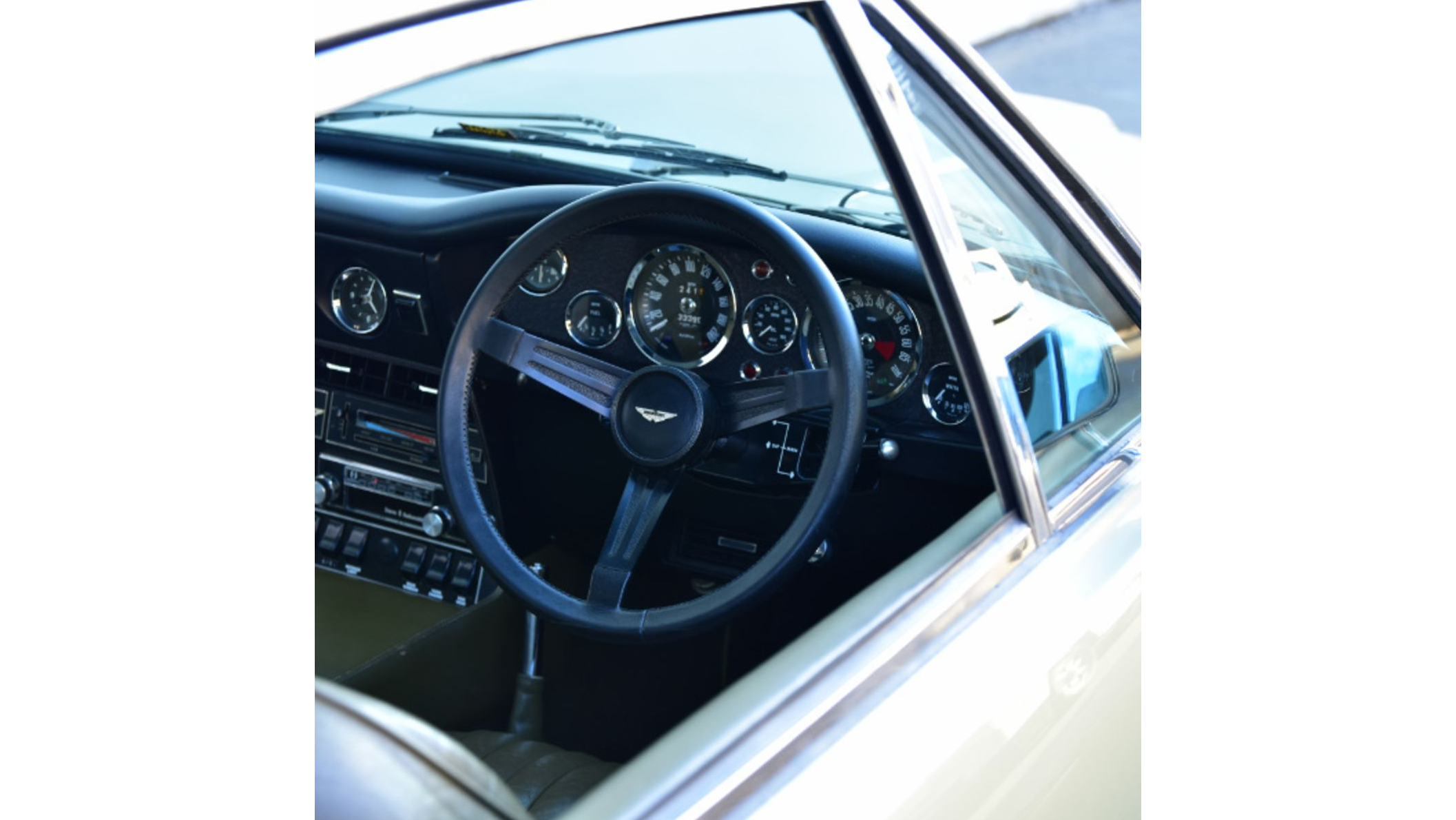 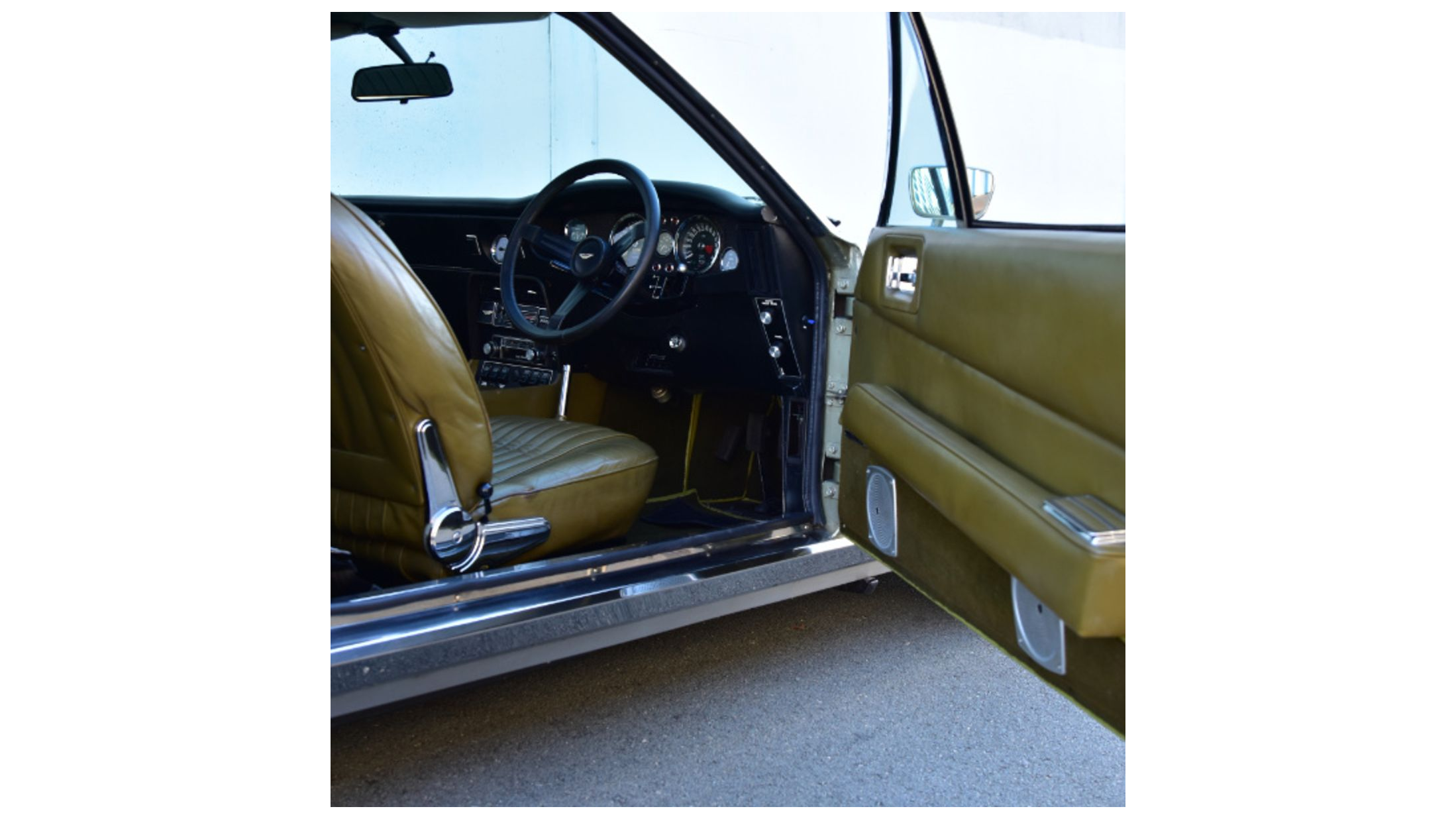 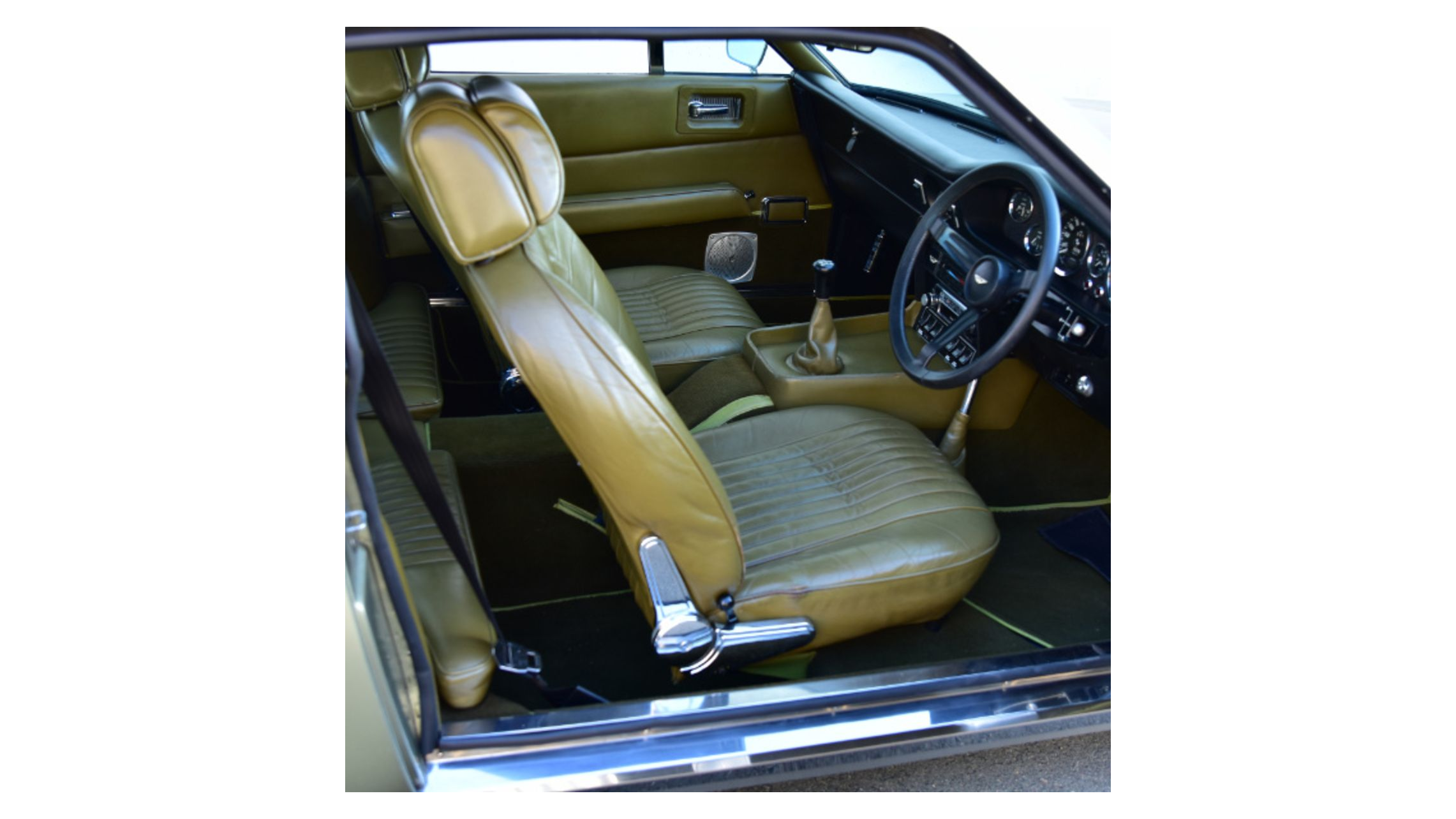 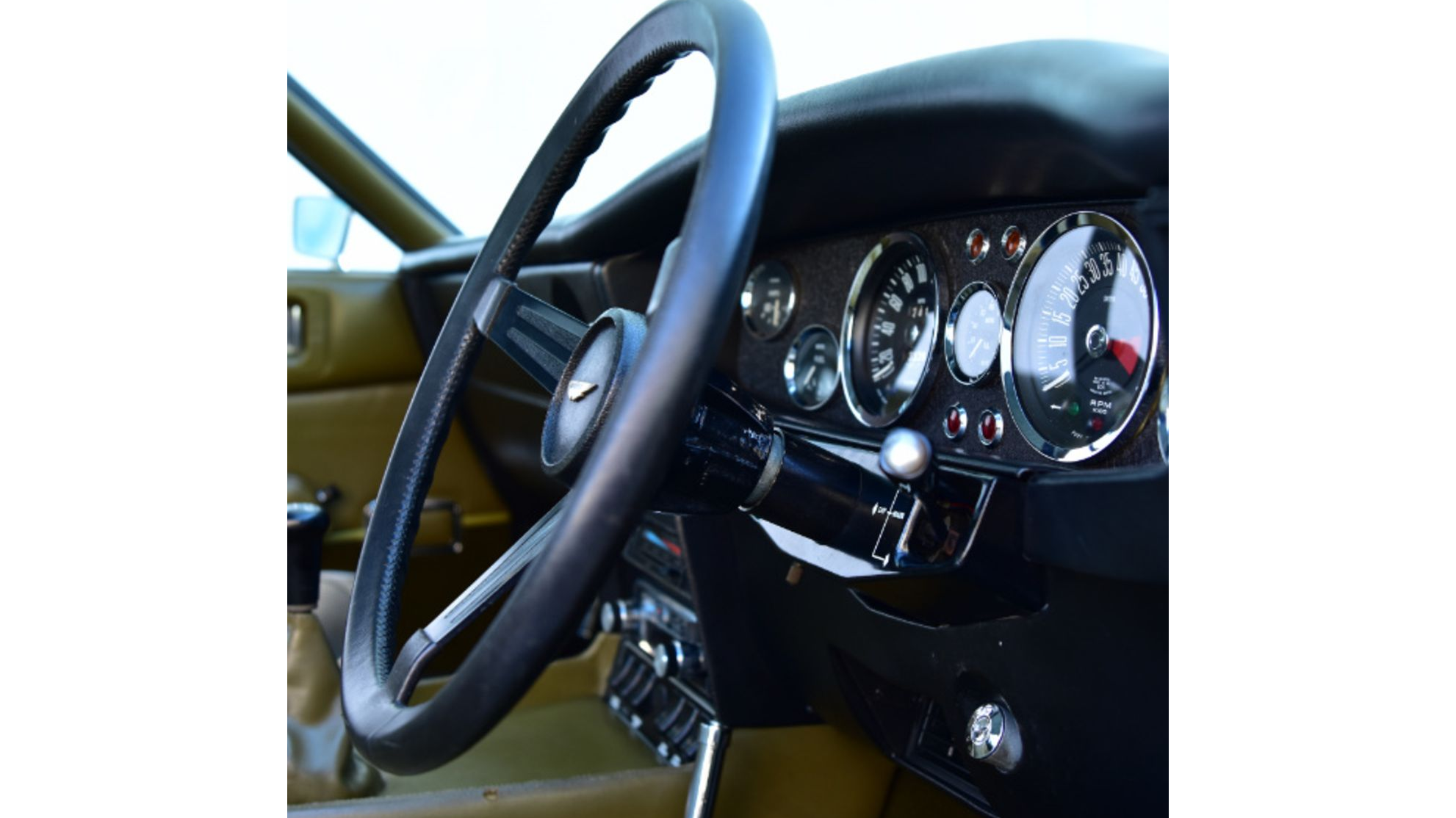 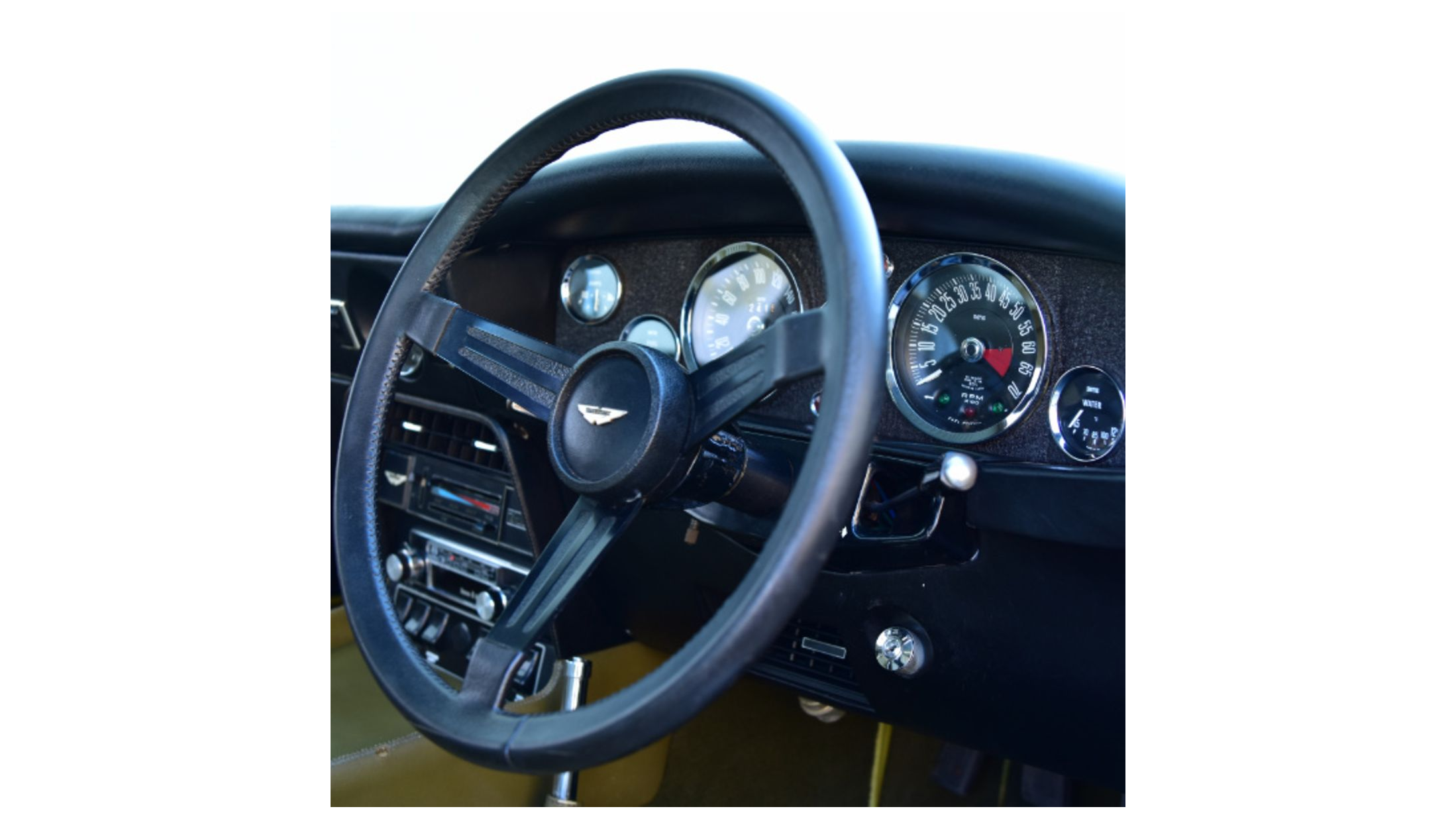 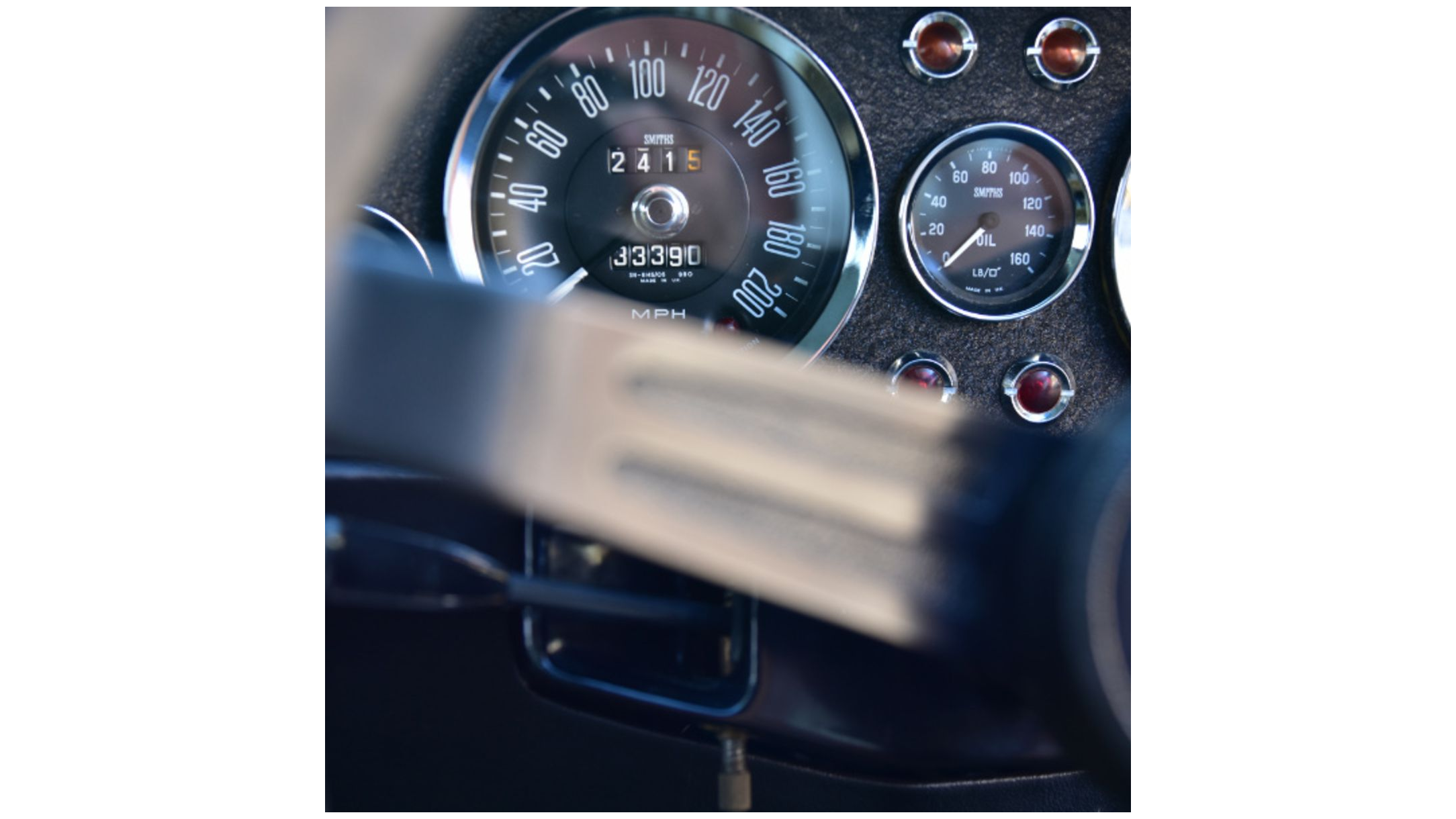 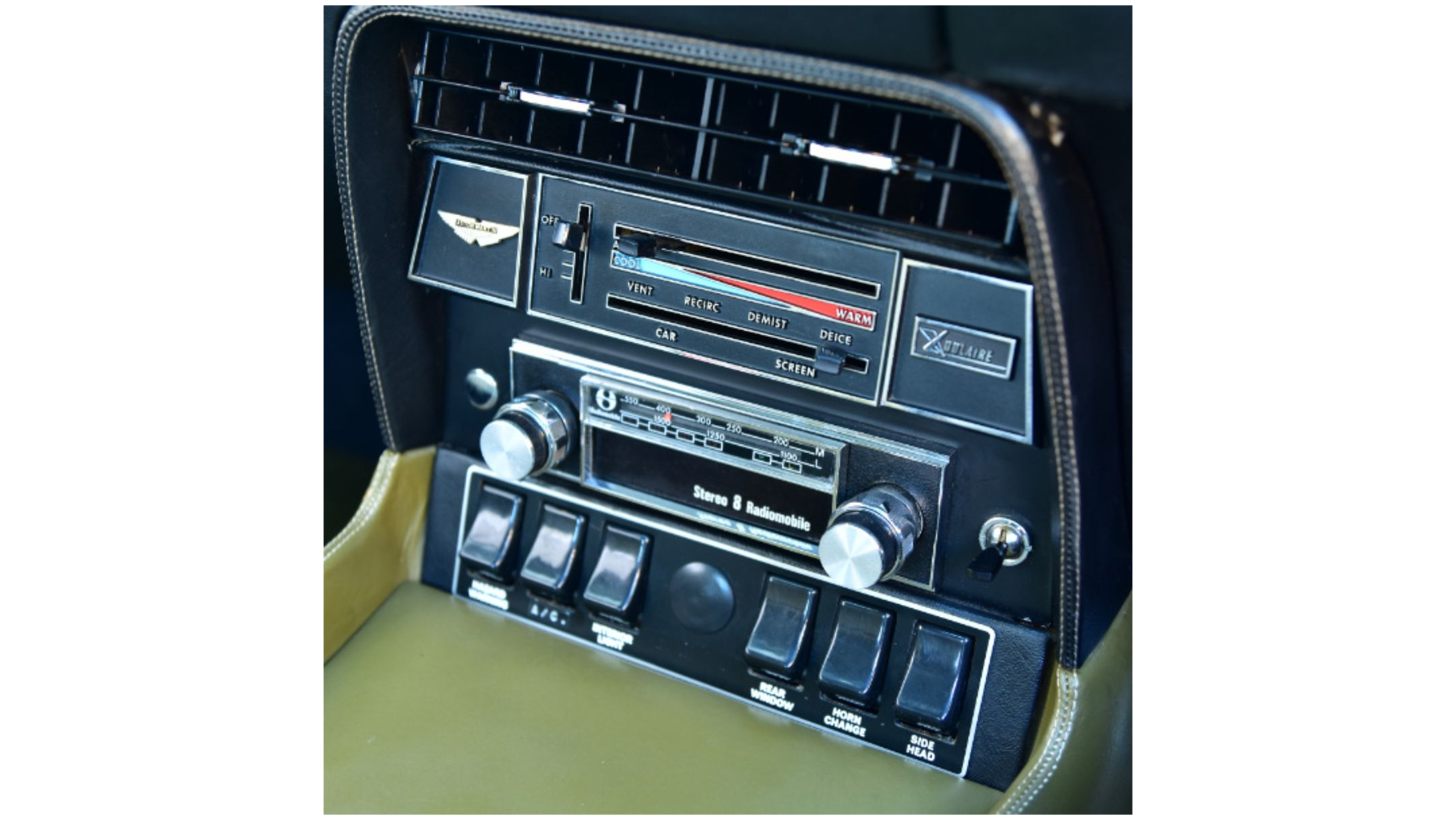 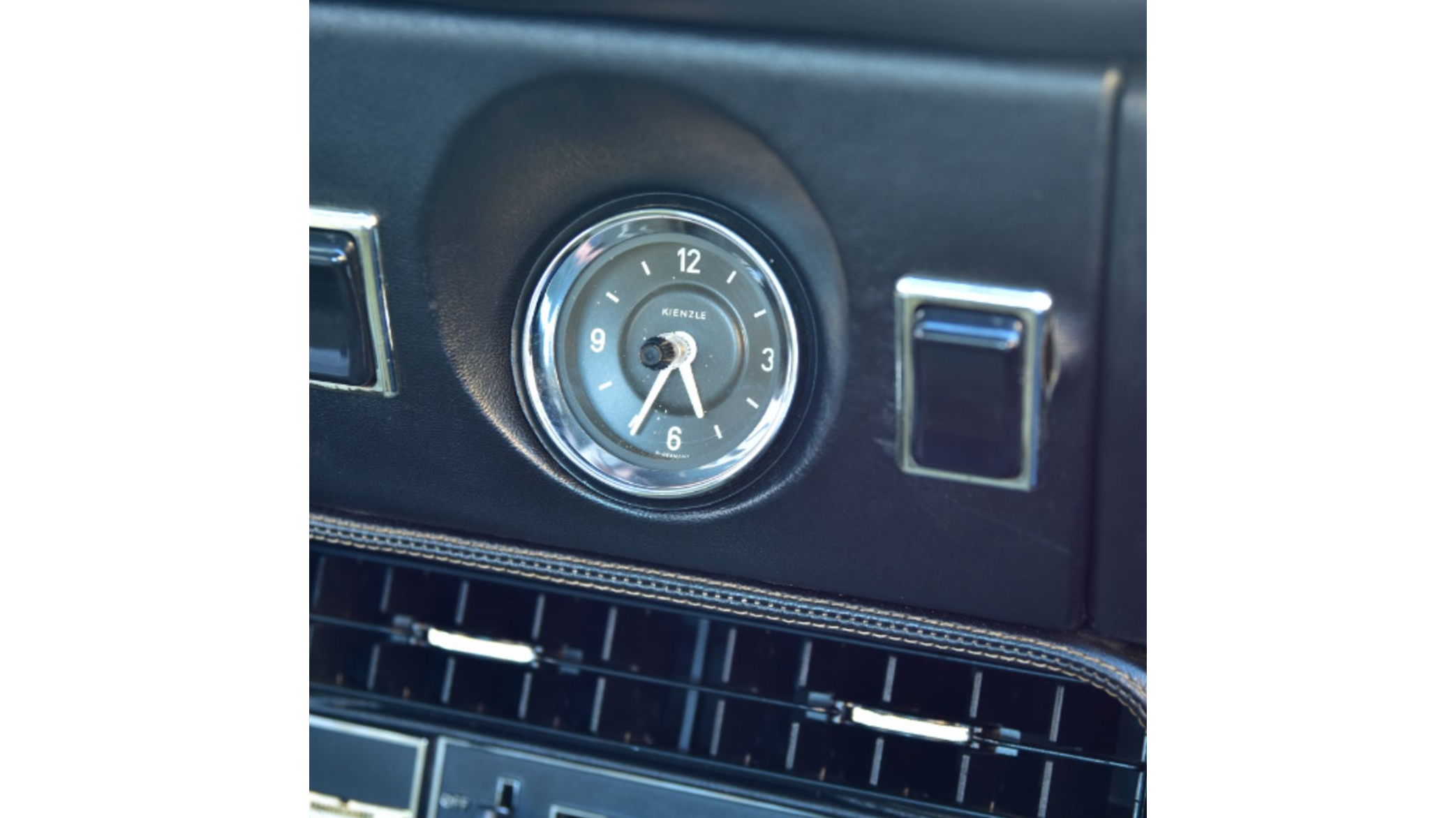 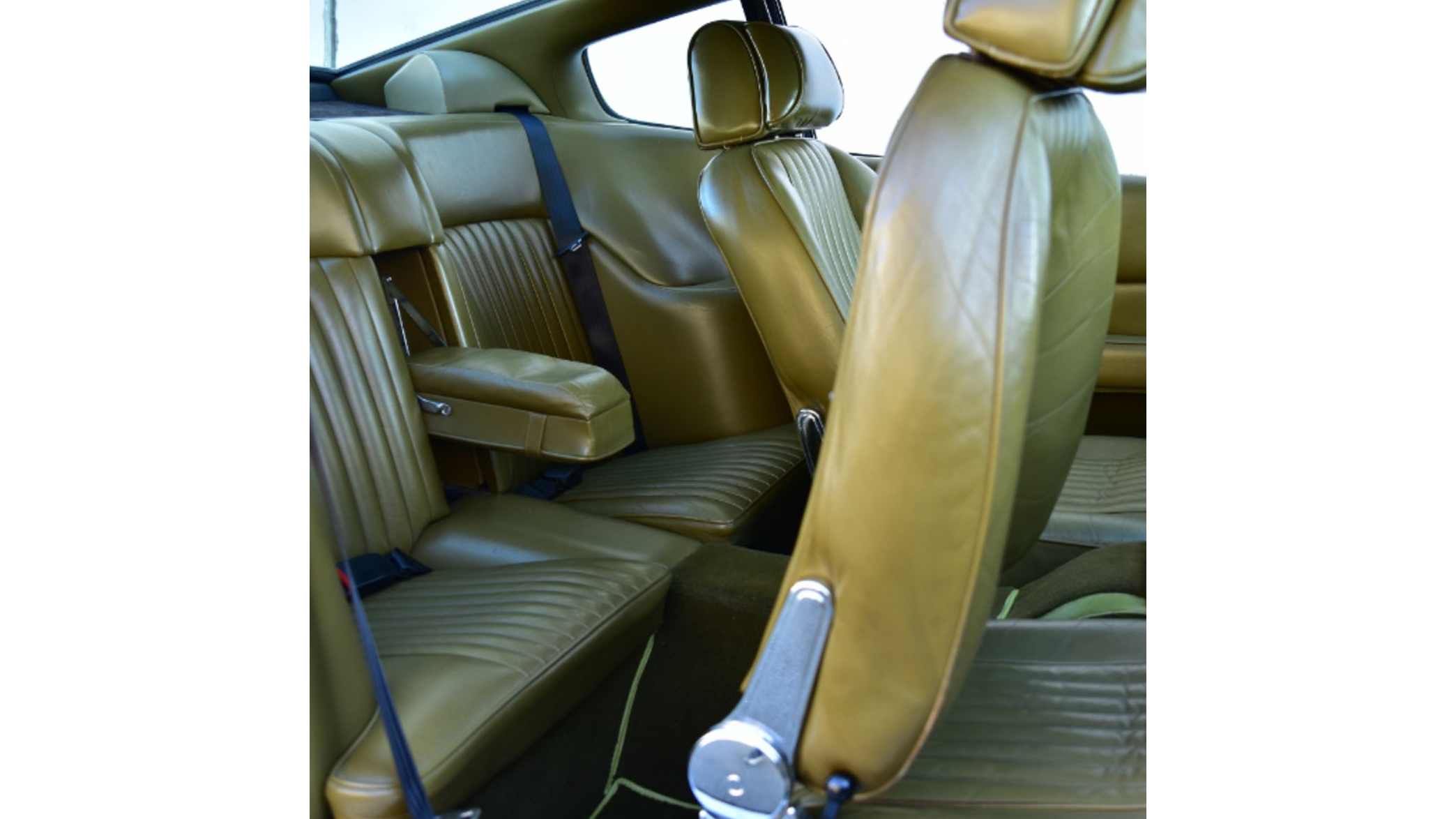 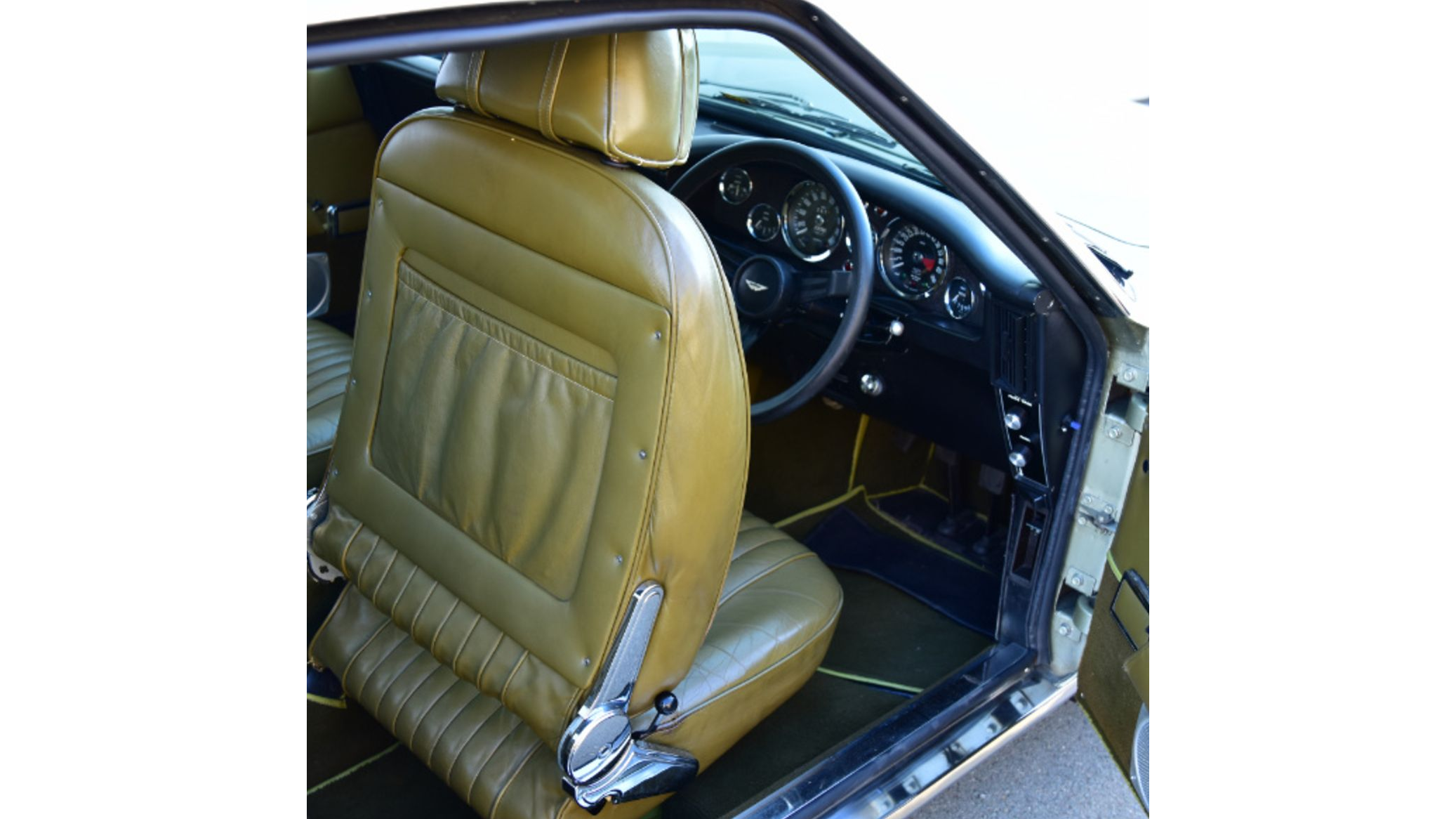 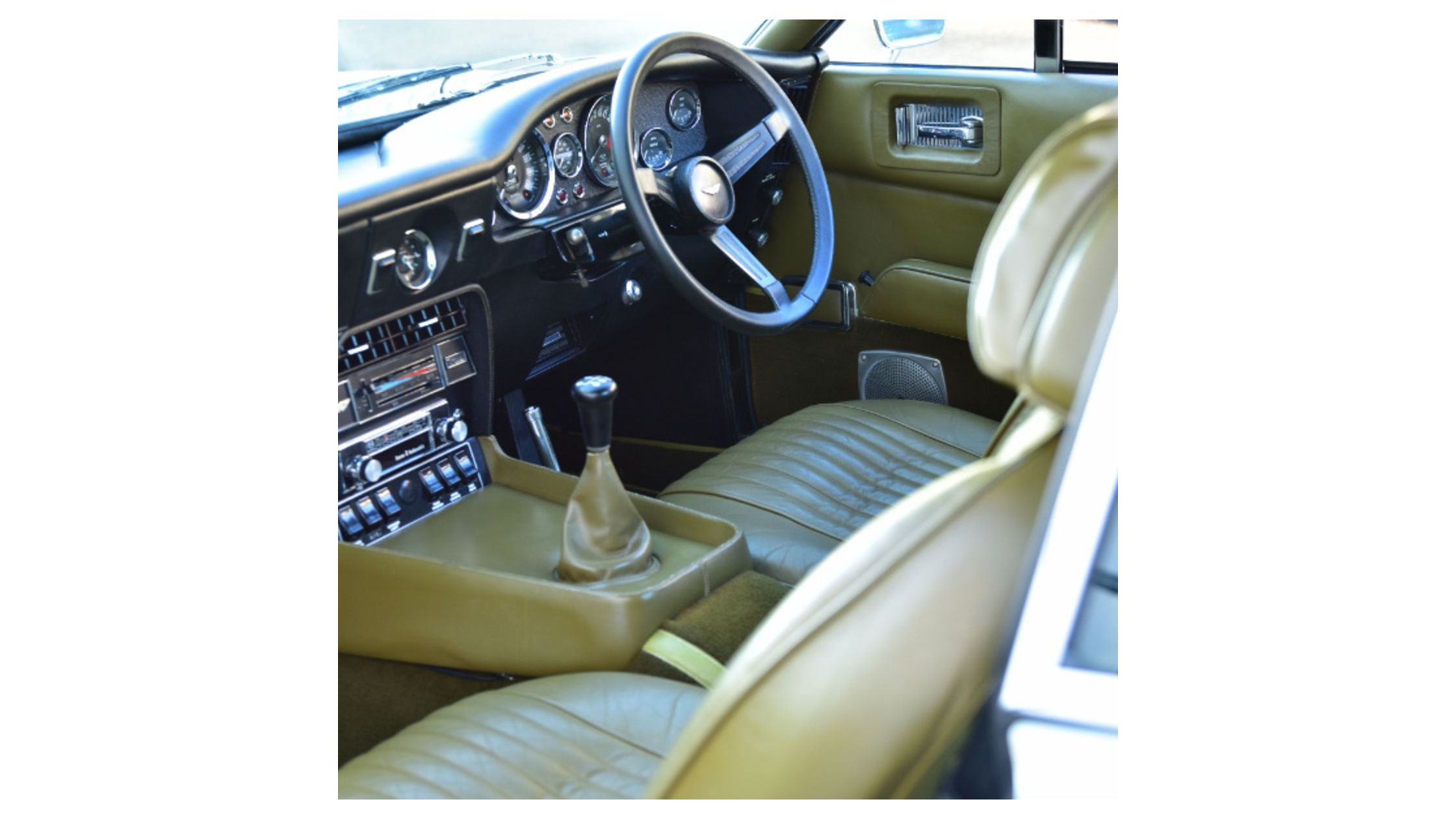 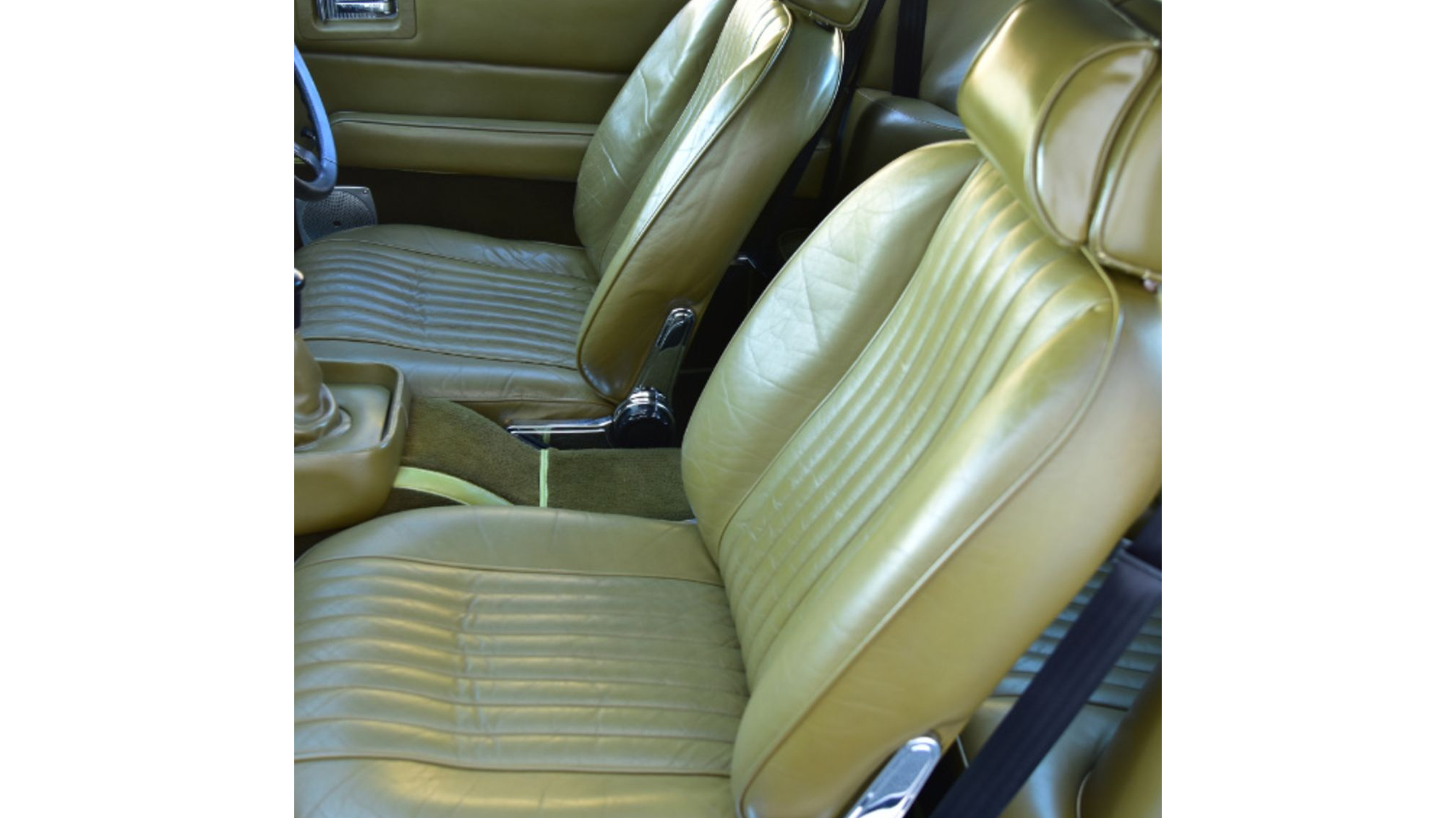 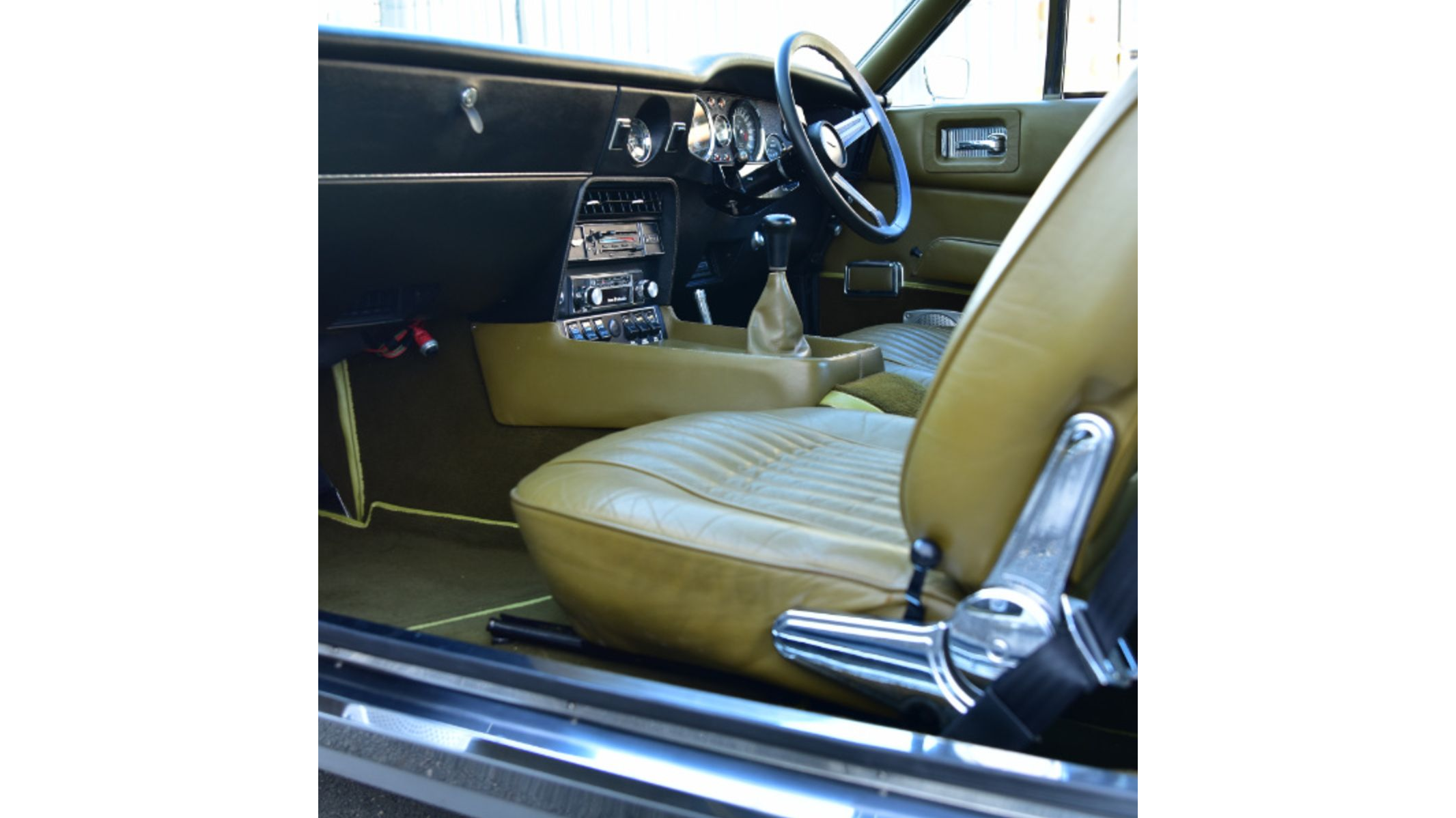 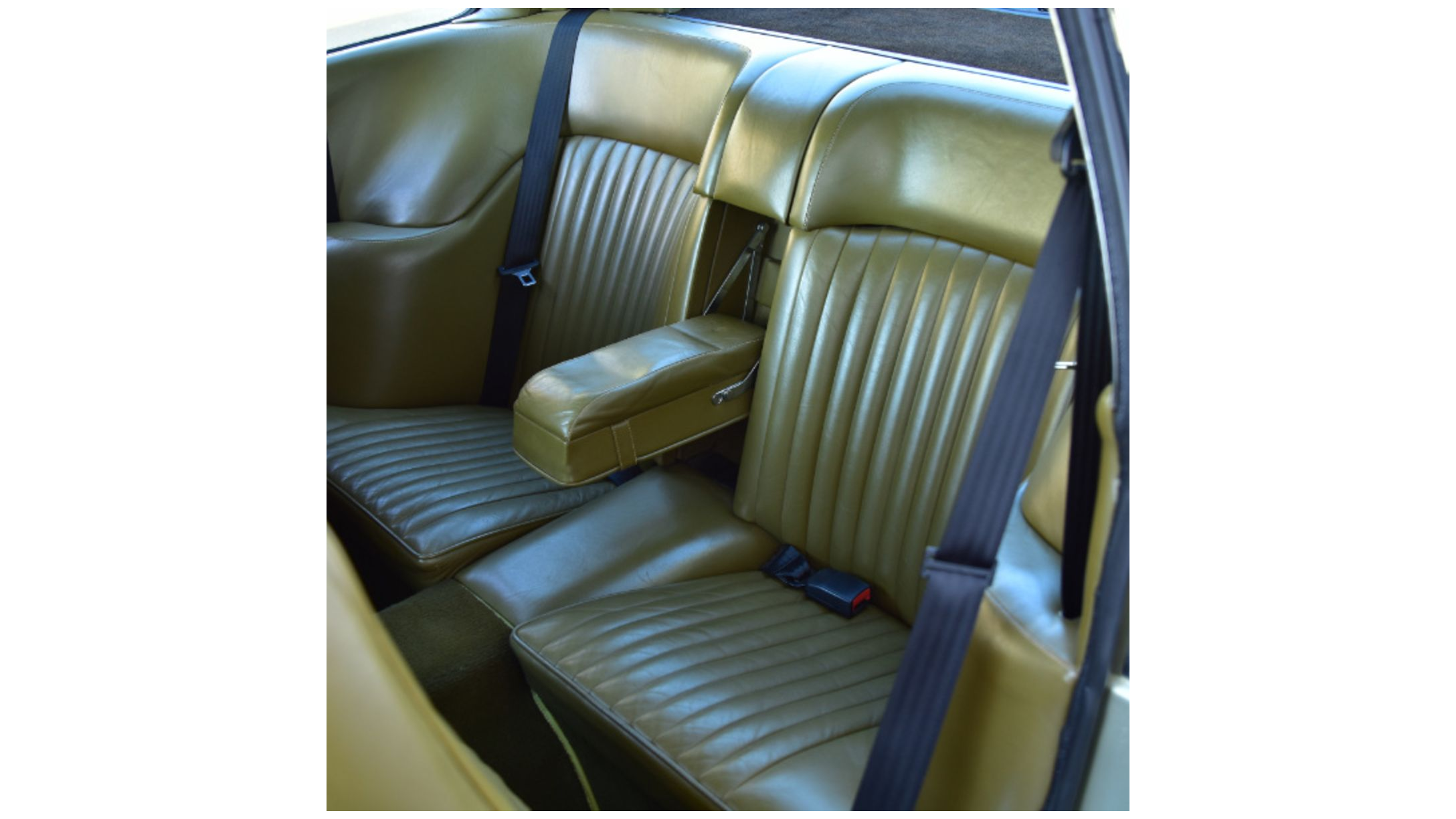 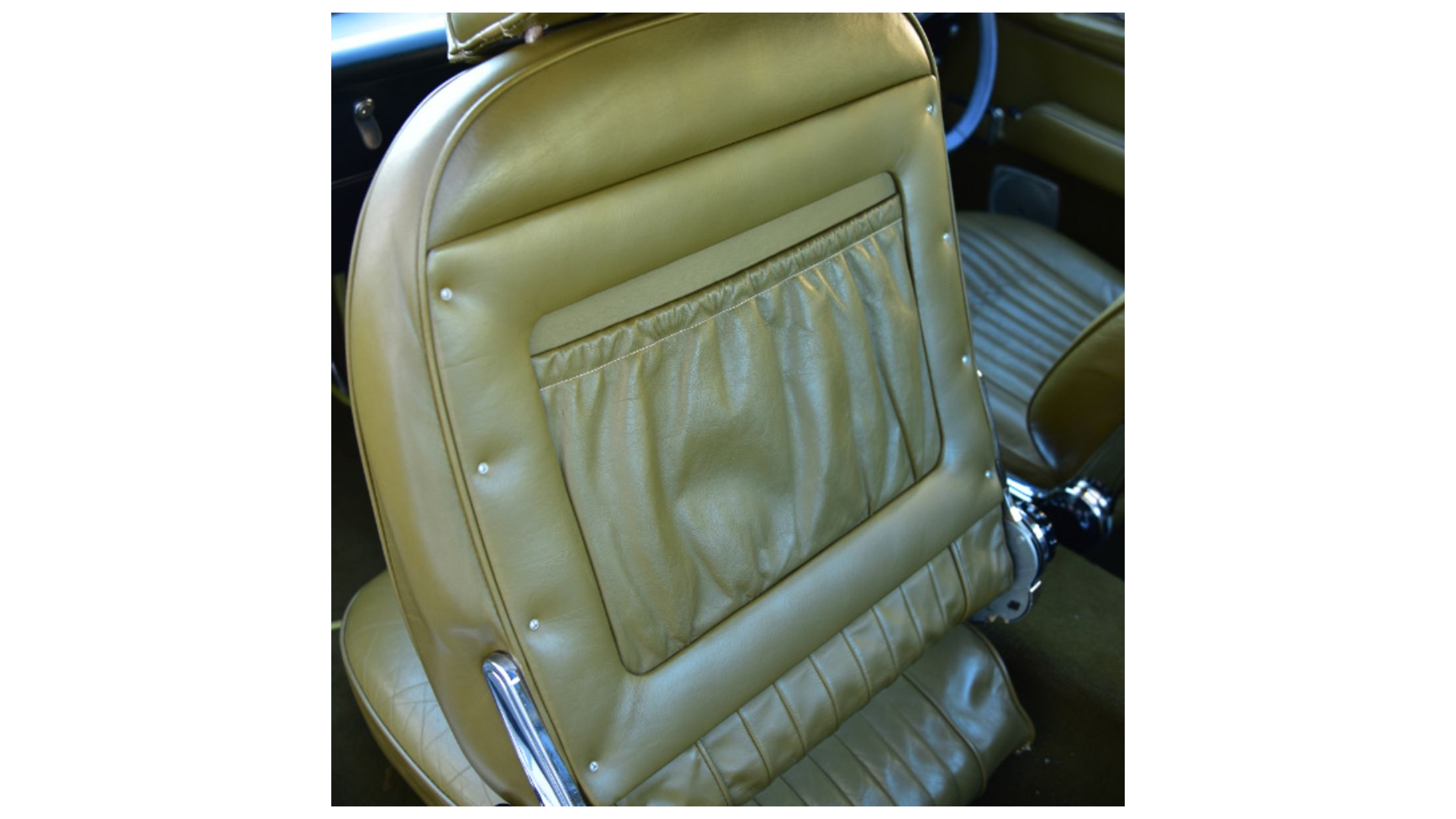 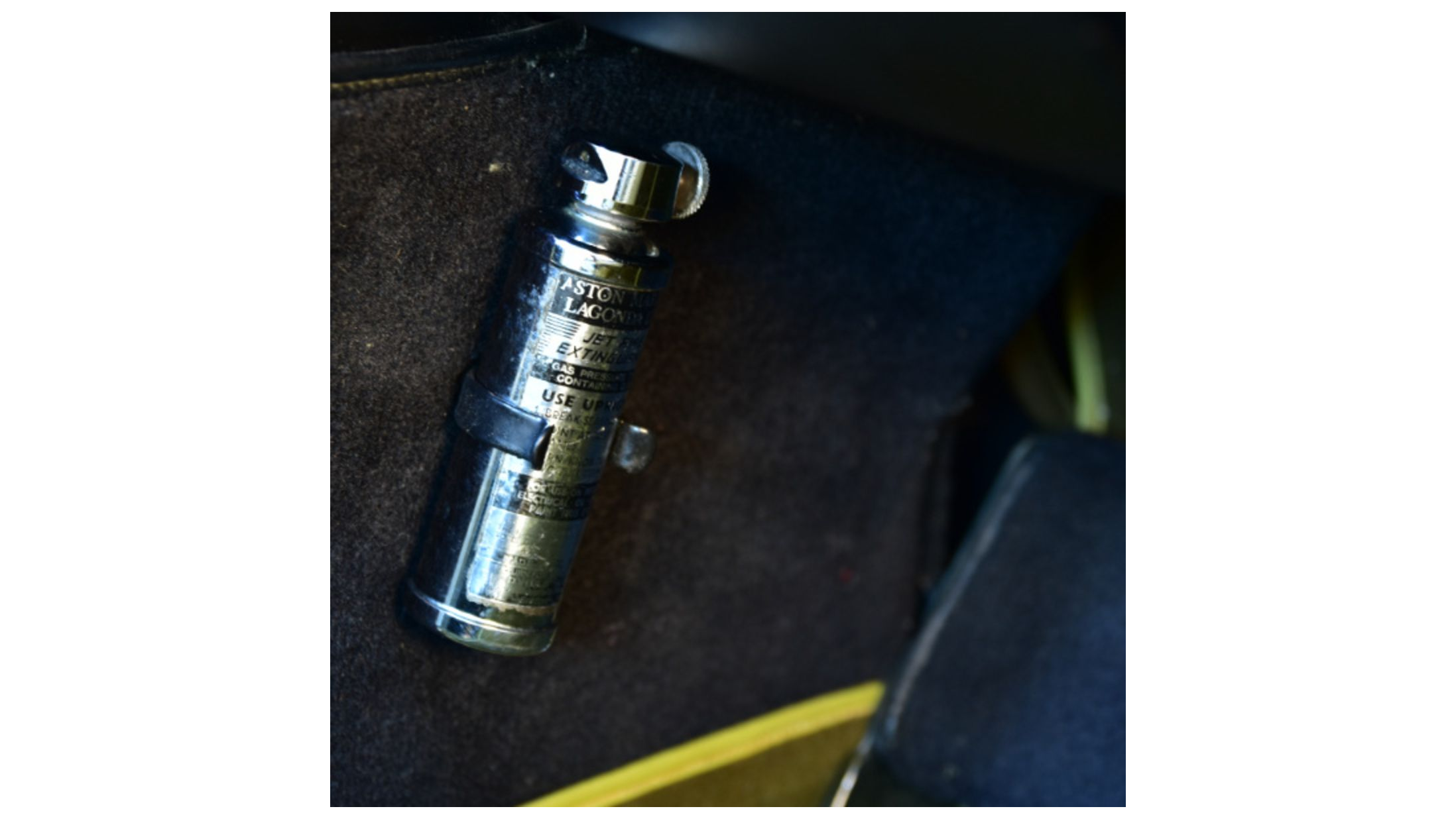 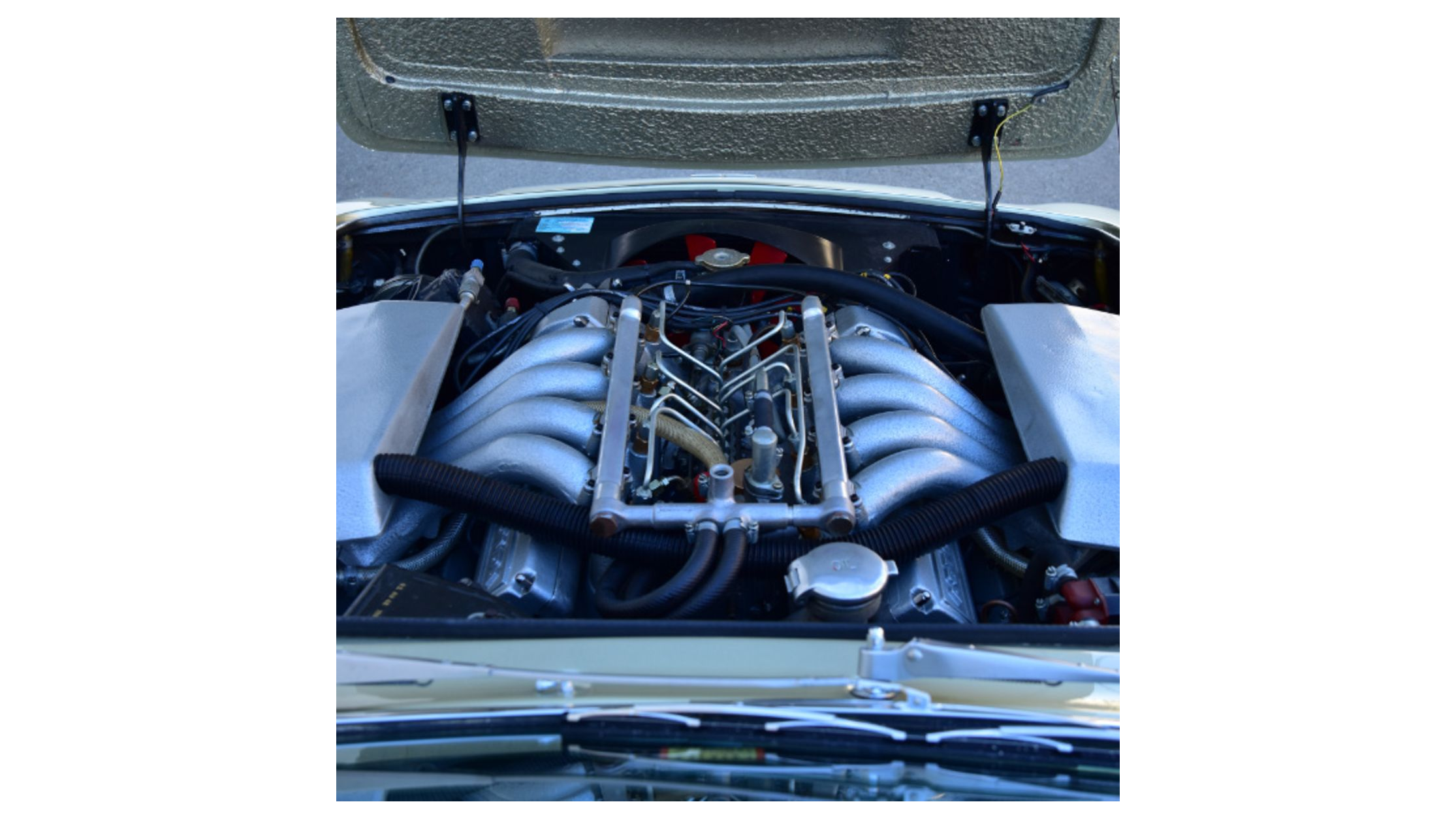 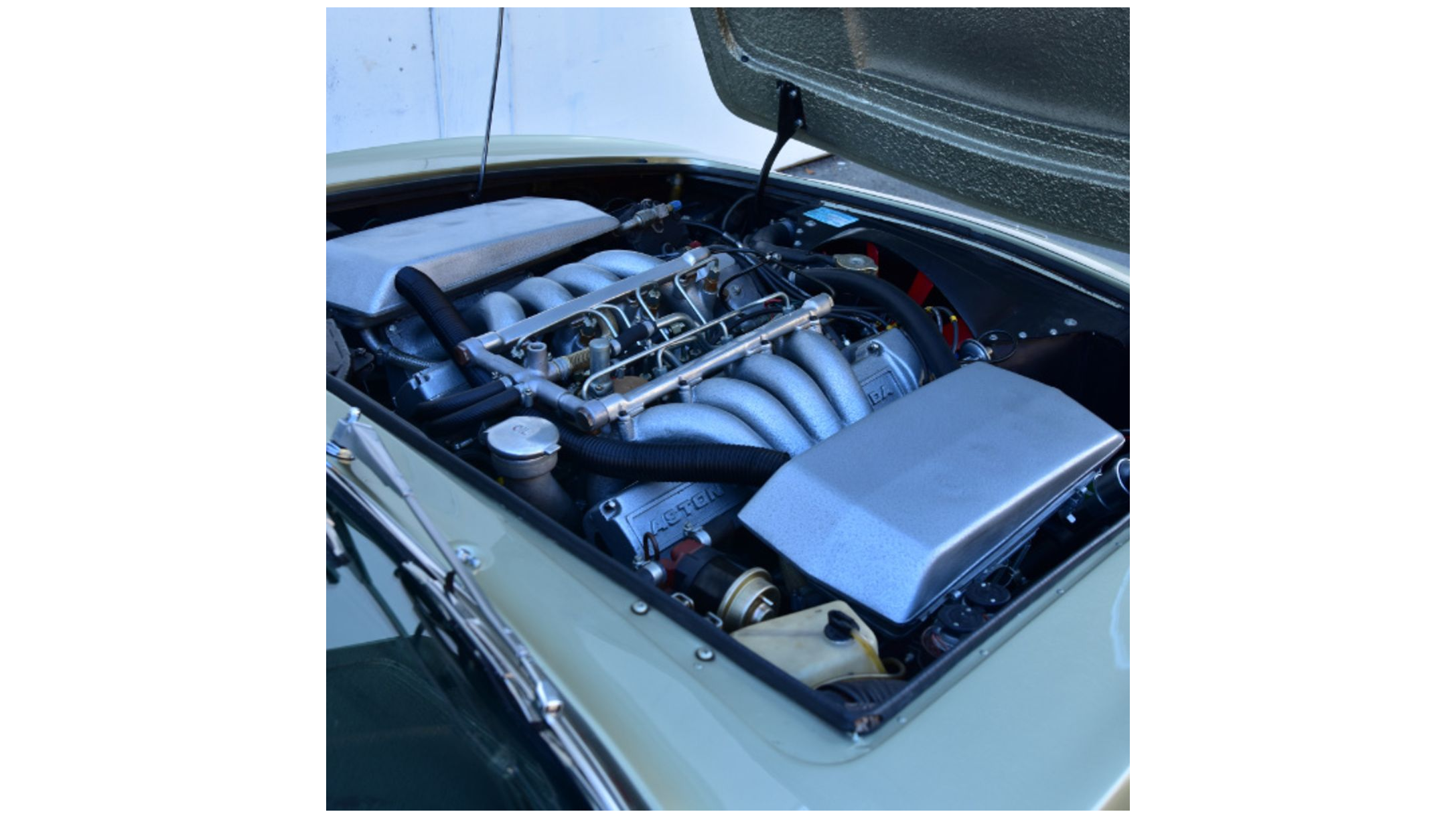 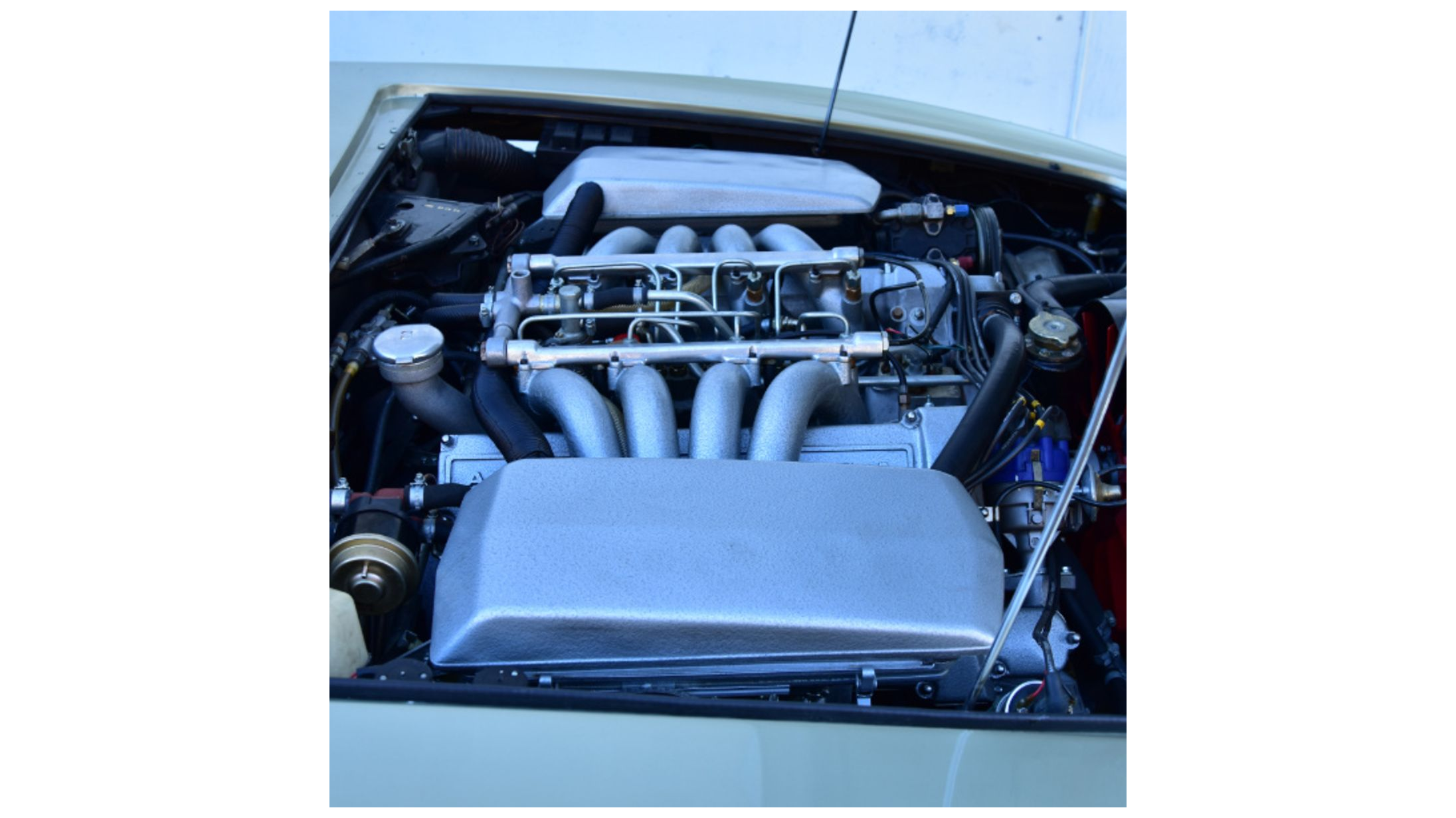 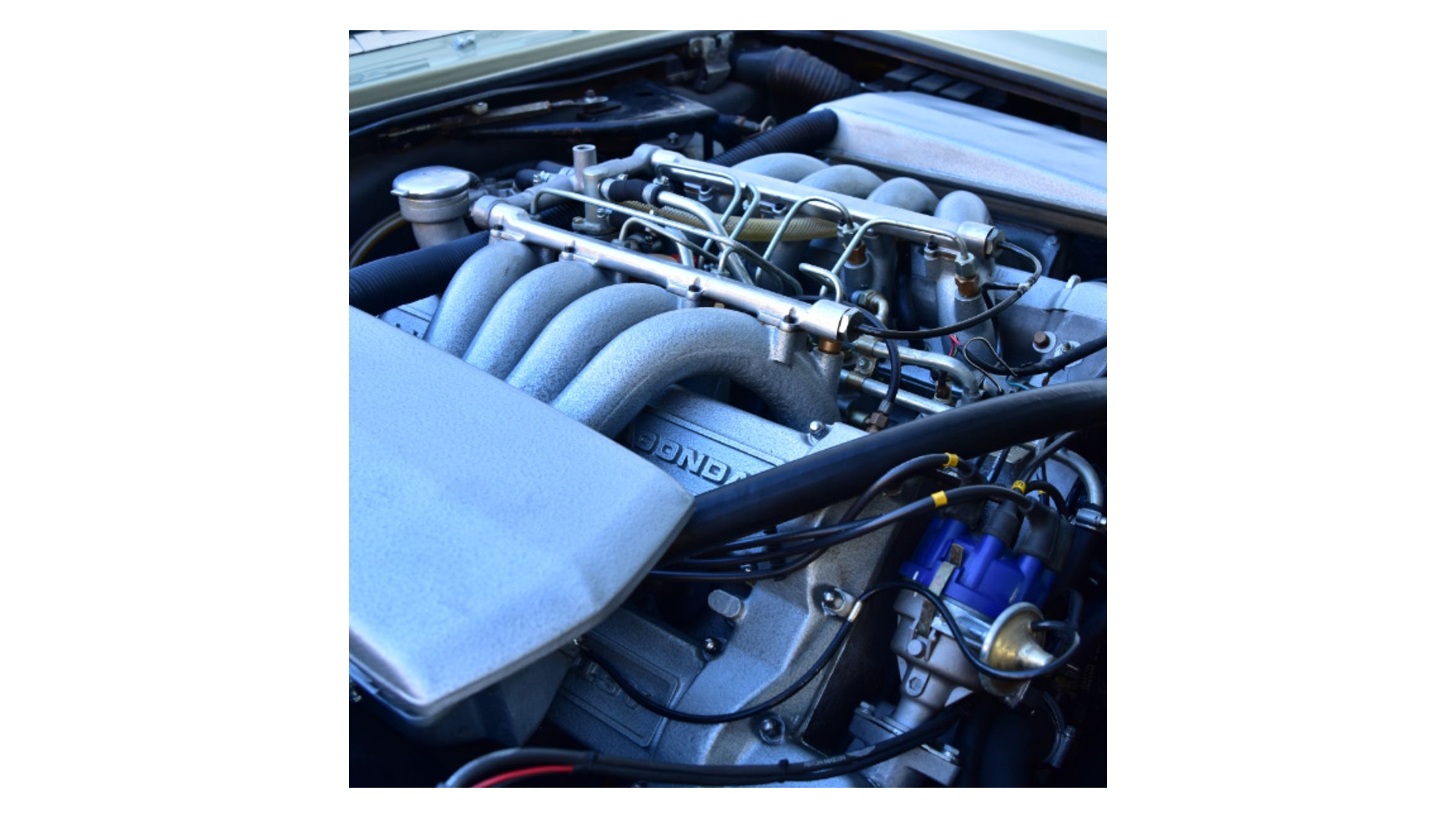 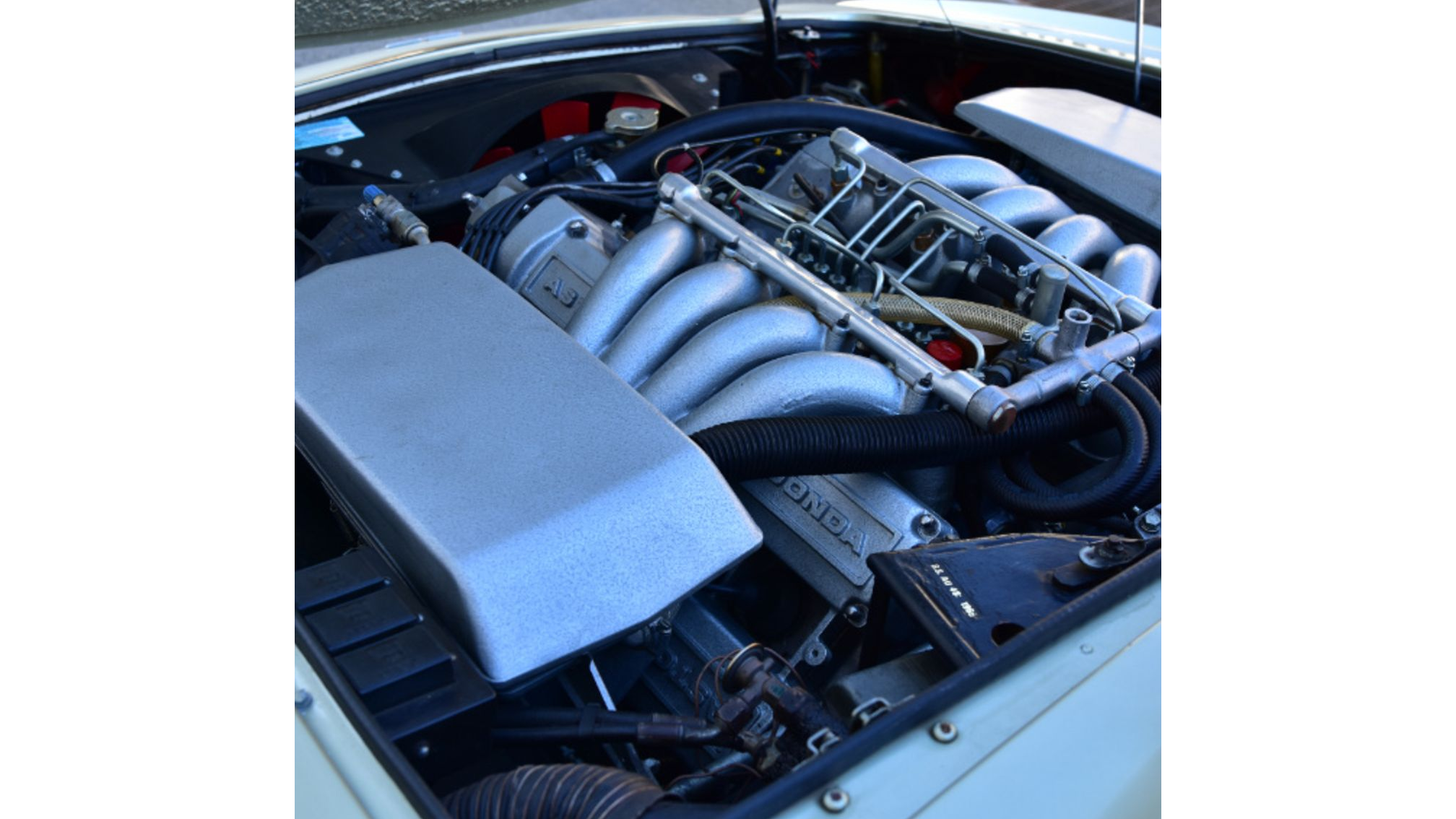 Aston Martin has produced bespoke sports cars for over 100 years. The company began in 1913, when founders Lionel Martin and Robert Bamford realised their desire to build distinctive, high quality sports cars that were both exhilarating to drive and a beauty to behold. Martin regularly competed in hill climb races at Aston Clinton, and a simple combination of the name of the event and the driver gave birth to one of the most famous automotive marques. Source: www.astonmartin.com.

Whilst Aston Martin produced some wonderful cars in their early years business, was always a struggle and the company was severely disrupted during both World War I and II. The company went bankrupt on more than one occasion and has endured many different owners throughout its history.

David Brown acquired Aston Martin in February 1947 and the first car produced during his ownership was the Aston Martin 2 Litre Sports, later known as the DB1, which was built in extremely limited numbers from 1948 to 1950. This was succeeded by the Aston Martin DB2 in 1950, which featured a new double overhead cam straight six engine of 2.6 litre (2580 cc) capacity, and was a car that really put post war Aston Martin on the map. The David Brown era was arguably Aston Martin’s finest with the company winning LeMans in 1959 and the sixties producing the legendary DB4, DB5 and DB6 models.

The first of the Newport Pagnell designed cars, the DBS, was introduced in 1967. The DBS was initially powered by Aston Martin’s tried and true 6 cylinder engine as the company’s new V8 engine was not ready. In total circa 800 DBS and DBS Vantages were built from September 1967 through until May 1972. The DBS V8, powered by the all new 5.3 litre V8 engine was finally introduced in September 1969 and circa 400 cars were built through until April 1972.

Amid challenging financial times in the early 1970’s Aston Martin again changed hands in 1972, and soon after released its new model the Aston Martin V8. The V8 engine retained the Bosch fuel injection system from the DBS V8 which is the most powerful of the V8 range, with the exception of the Vantage. These early cars were brutally fast with a top speed of around 160 mph and the cars fitted with a manual gearbox could accelerate from zero to 60 mph in under 6 seconds. Only 288 of these first series of Aston Martin V8’s were built from April 1972 through until July 1973 making them extremely rare and collectable today.

The V8 was a huge success for Aston Martin and the model essentially remained in production for the next twenty years.

We are delighted to offer for sale an absolutely stunning 1973 Aston Martin V8. The Aston Martin Build Sheets and factory records on file confirm that this example was completed on the 20th March 1973 and delivered on the 28th March 1973 to HW Motors Limited Walton–on–Thames in the UK. It was finished in ‘cornish gold’ with an olive interior. The car was delivered with a 5 speed manual gearbox, door mirrors, Lucas spotlights and a Voxson 8 track stereo. The car was first registered as PPH9L and its first owner on the Aston Martin build sheet is noted as John Hamblett from Ashridge Park, Berkhamsted, between London and Oxford, in the UK. It looks as though Hamblett never took delivery of this car as the history files confirms Mr Herbert Barsham as the first owner of the car. Barsham owned the car from 1973 through until 1987 and sold it due to ill health and lack of use. The car then found its way to Germany and into the ownership of Jorg Von Appen. At the time of purchase the car had travelled only 13,465 miles. Von Appen installed a km/hr speedo which clocked up 4,023km during his three years of ownership. The car then found its way back to the UK and passed through a number of owners, including Ian Stanley, who was one of the founding members of UK new wave pop band Tears For Fears. Stanley purchased the car in June 1994 and on sold it in 1999.

The car’s current Brisbane based owner purchased this car at a Bonhams auction in 2010 whilst he was living and working in the UK. There is an import approval on file dated 27th July 2011 and the car was subsequently imported into Perth, Western Australia.

This Aston Martin V8 has been extremely well maintained throughout its life, having been looked after by specialists including the Aston Martin works, Chapman Spooner, Richard Stewart Williams Limited, Aston Engineering LTD, and Aston Martin Works Service.

This car is accompanied by an extensive history file and known ownership from new. The leather bound Aston Martin heritage folder from Richard Stewart Williams is a fabulous accompaniment to the car. Today the odometer reads 33,390 miles, which added to the distance travelled in Germany on the km/hr speedo of 4,023 km, confirms this car has only travelled a miserly 35,890 miles from new.

Today this car presents and drives beautifully. The car carries an older repaint and its overall presentation is simply stunning. The colour combination of cornish gold (which in reality is a light metallic green) with an olive green interior is ‘so period’ and ‘just perfect’ for the car. The paint work remains in very good condition all round with the odd minor blemish evident. Most noticeable are a few spots at the base of the windscreen and a spot behind the right front wheel. All of the exterior trim, chrome, glass and the wheels are also in very good condition. We just love the original Triple X sticker on the front windscreen, which further attests to the originality of this car. The interior of this car looks to be extensively original and beautifully kept. All of the olive green leather is in excellent condition, though the foam is showing signs of starting to deteriorate. The dash, instruments & controls and even the carpets are also in excellent condition. The air conditioning works and blows cold air.

You open the bonnet to reveal that thumping Aston Martin V8 engine. However, this one is a little more special than your average Aston Martin V8. The engine was totally rebuilt in early 2012 by Aston Engineering LTD. The engine was bored out to 5.6 litres, had Cosworth pistons fitted along with a lead free conversion. The rebuild is fully documented with detailed receipts and photos. Not surprisingly, the engine bay is extremely clean and very well presented. The boot is also neat and tidy.

On a crisp Brisbane morning the big V8 engine starts easily at the turn of the key. After a slight hesitation the engine soon settles and warms up quickly. Driven sedately the car is surprisingly quiet and reasonably refined. The temptation to push it, just a little, is too much!. Make no mistake, this car is a wolf in sheep’s clothing . . . its performance is breath taking. The V8 makes a fabulous sound and the harder you push it the better it gets! The engine ‘sings’ and it pulls strongly through the rev range. The gearbox is good up and down the box, though we did notice the odd hesitation when selecting reverse gear. On the open road the ride is firm but not overly harsh. This car has no rattles or squeaks and it performs as one would expect.

There is a spare wheel, tool kit (not all original), jack kit and (very cool!) Aston Martin fire extinguisher with the car.