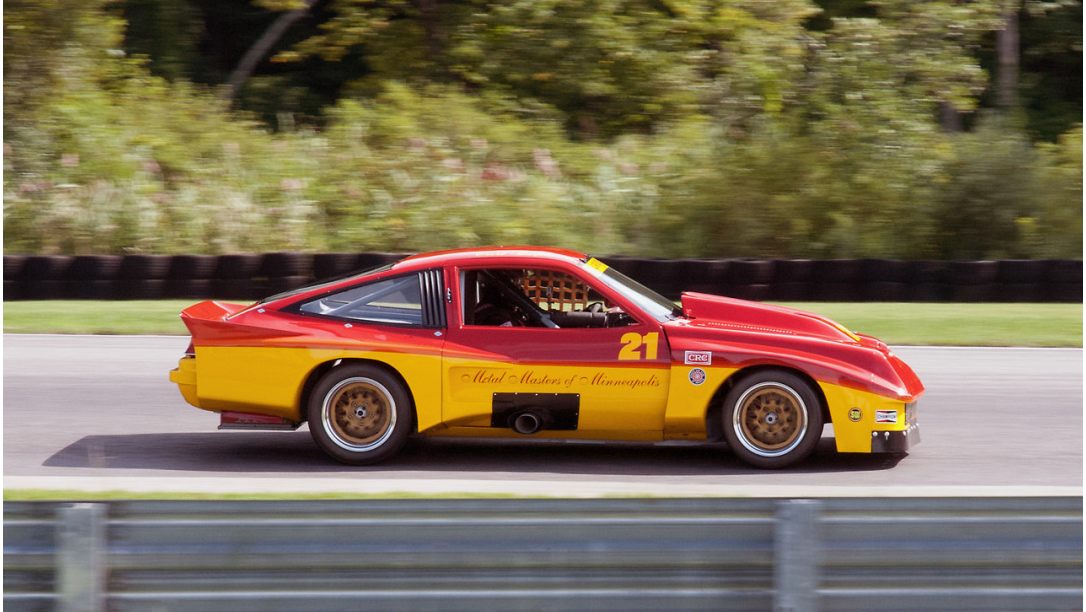 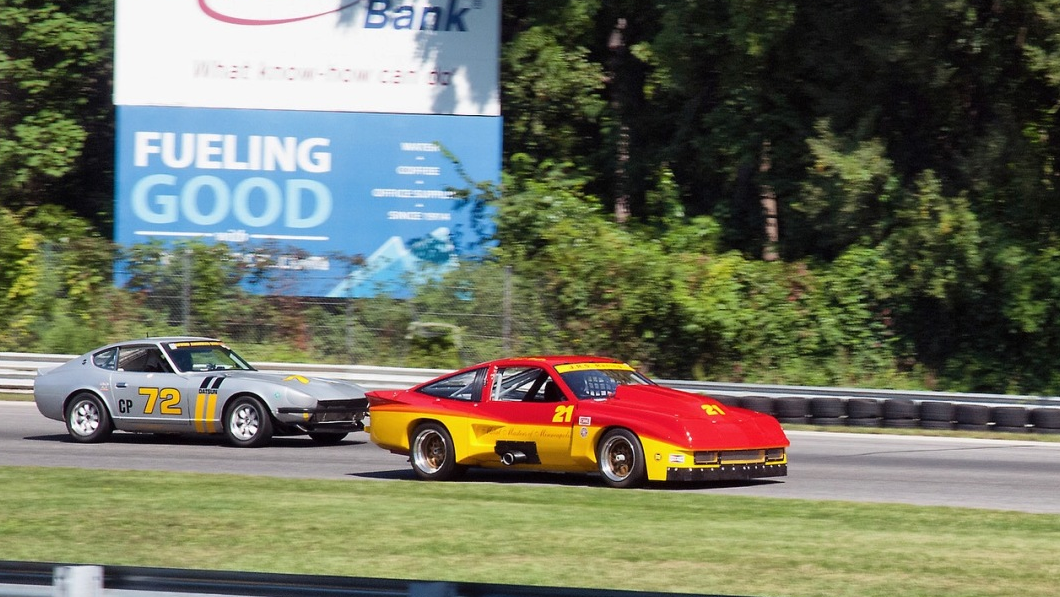 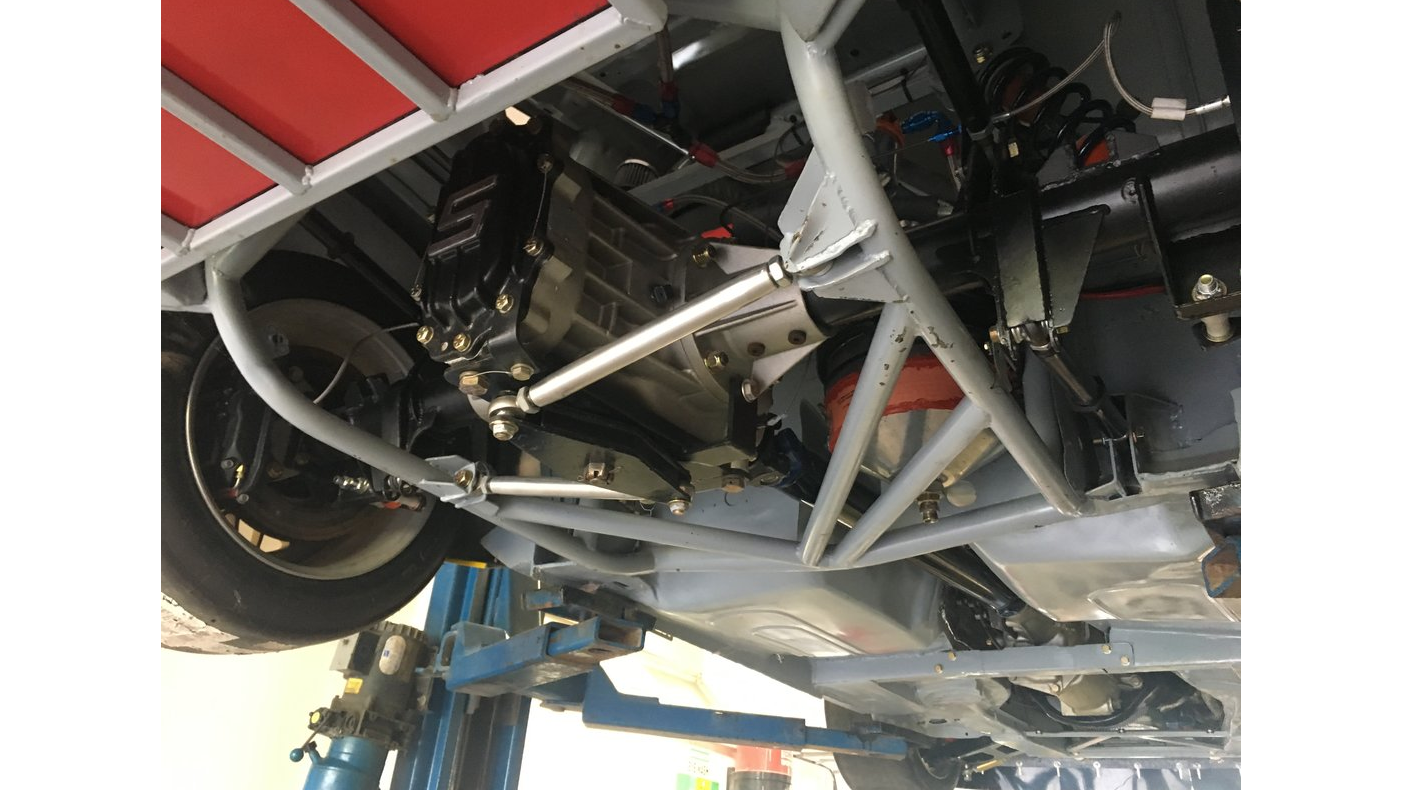 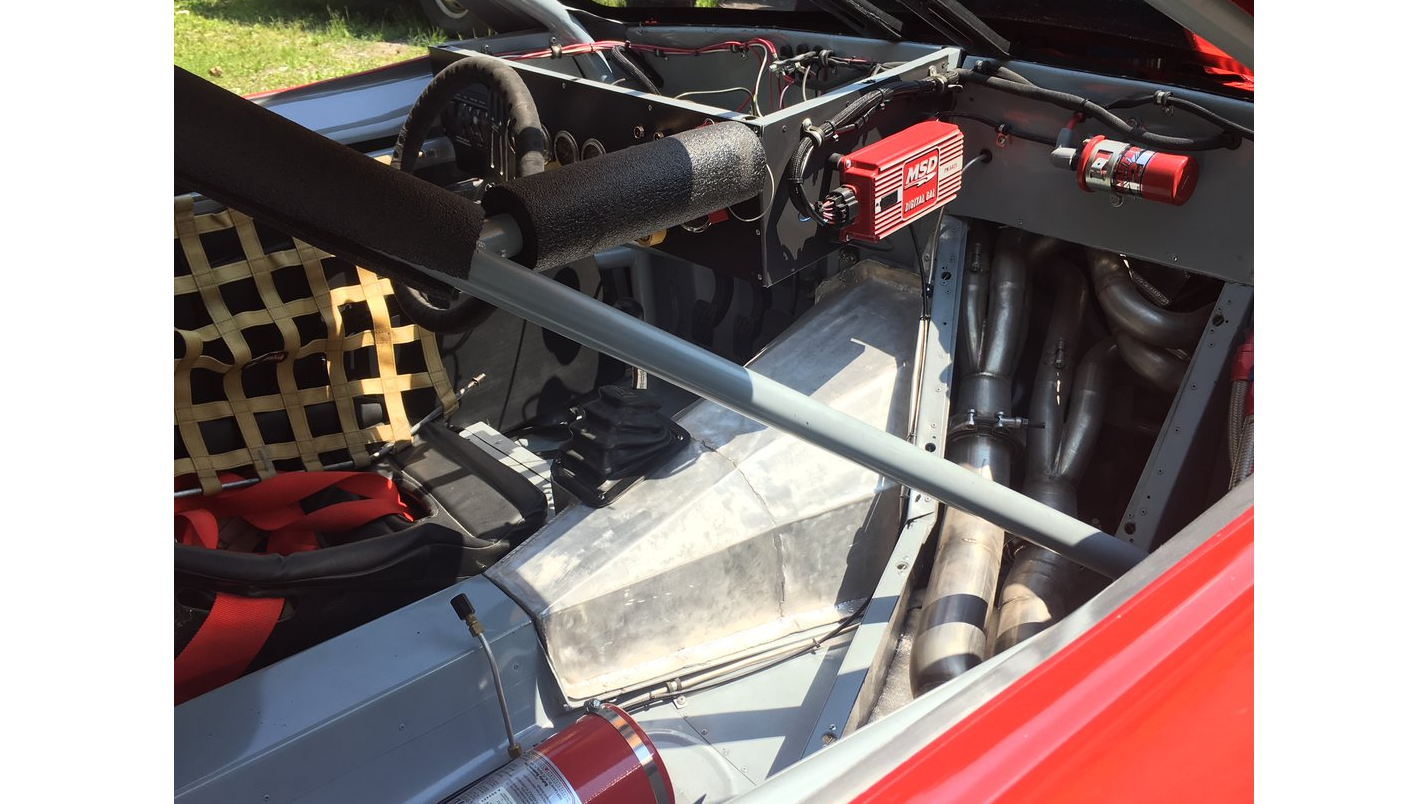 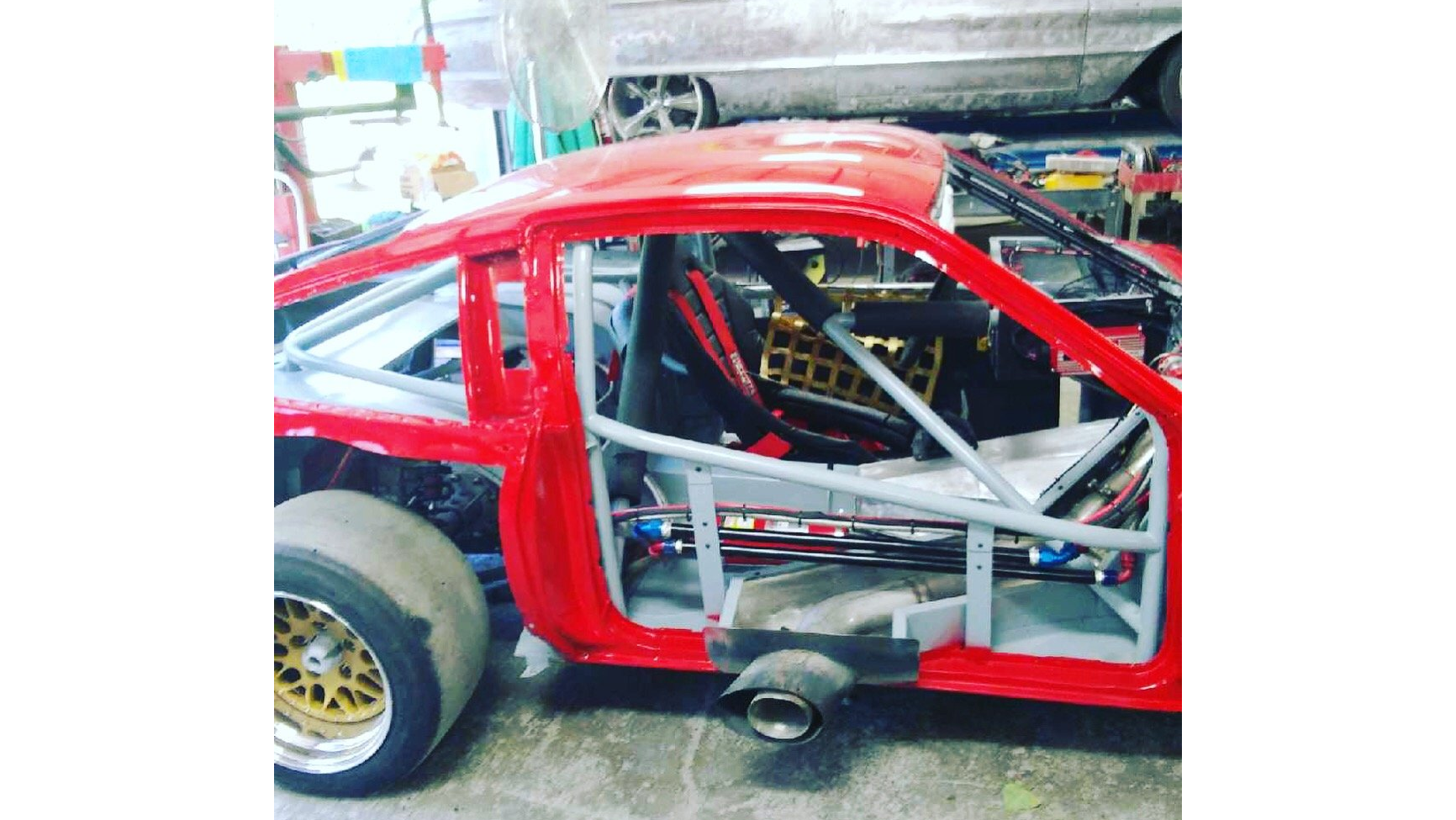 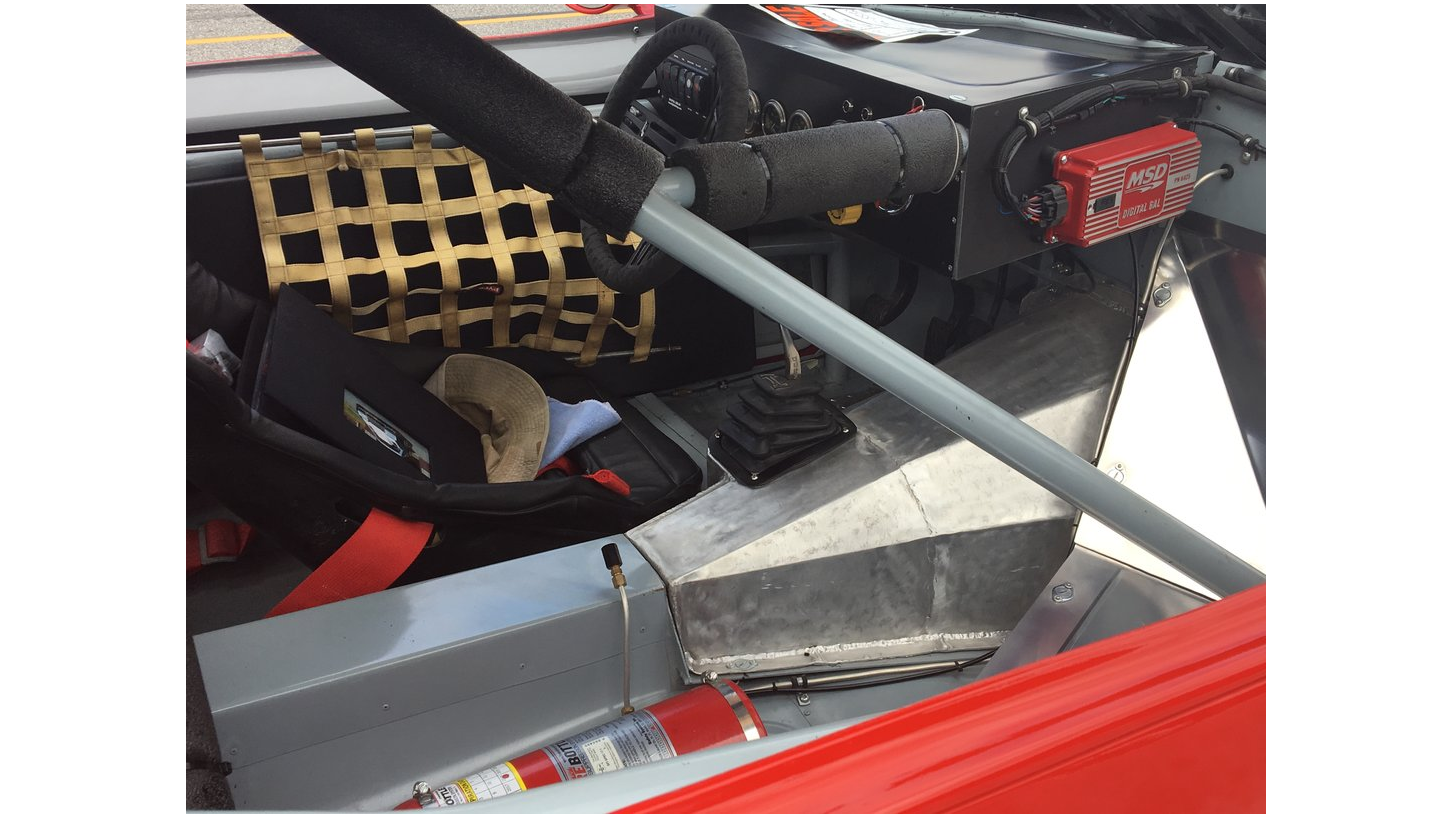 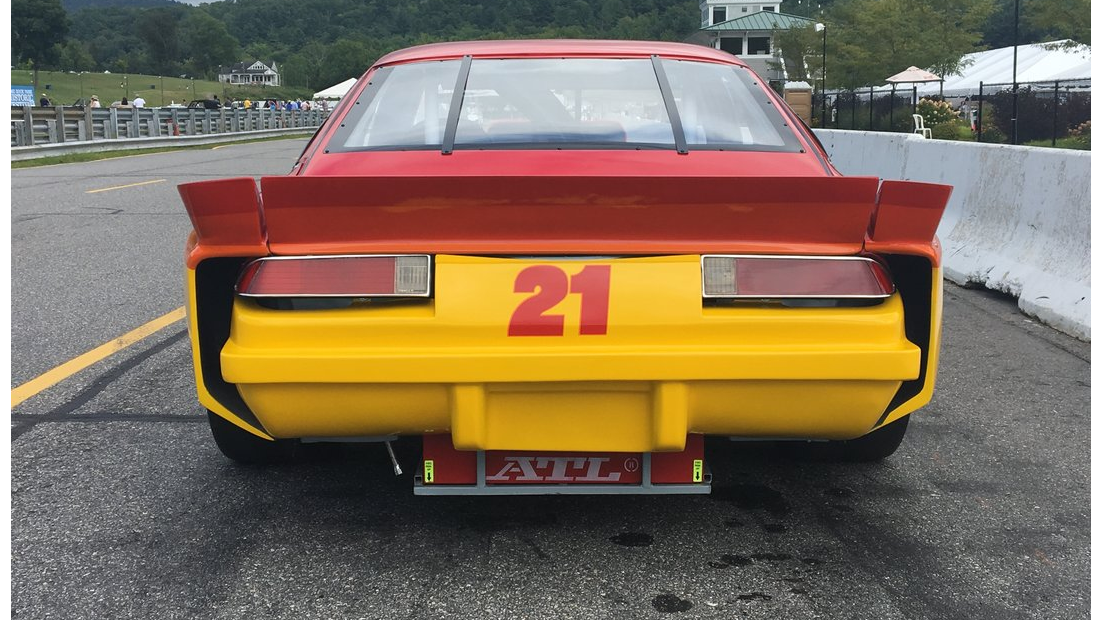 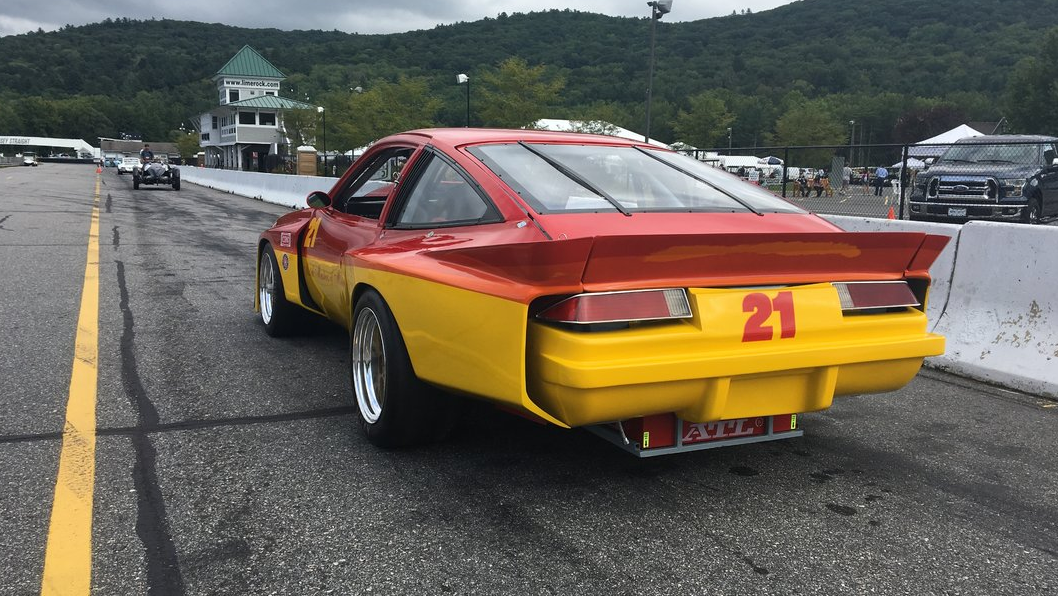 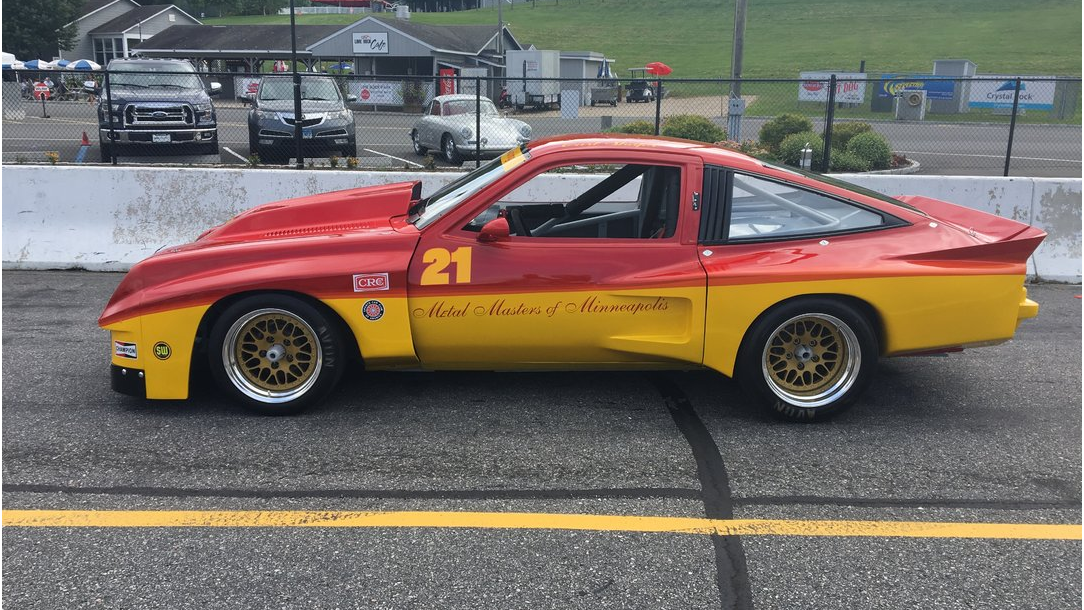 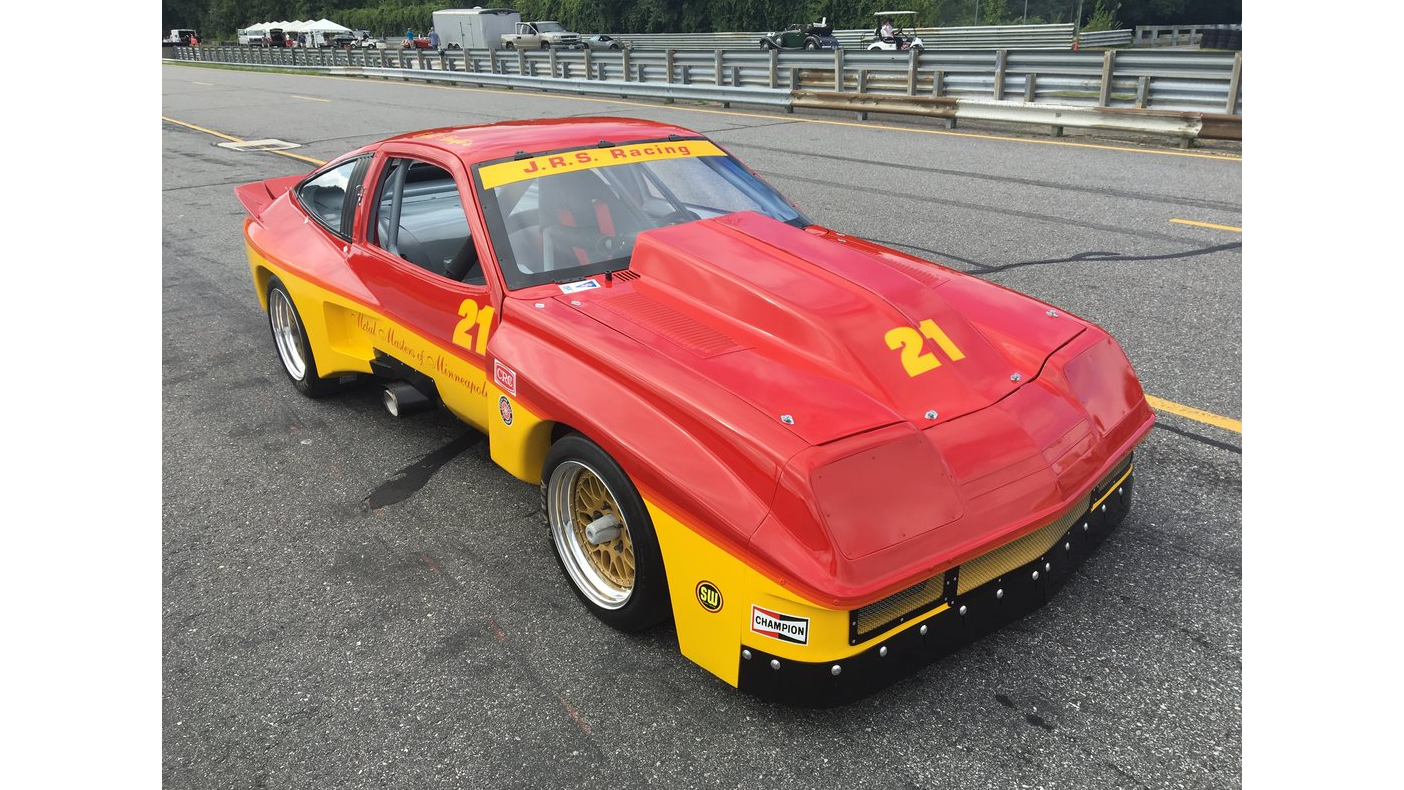 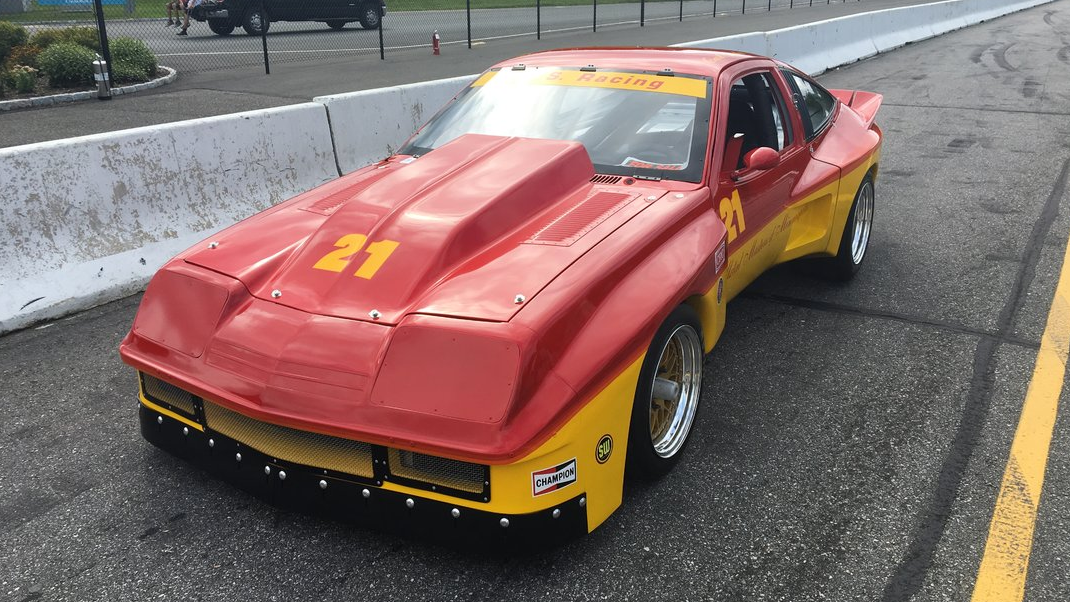 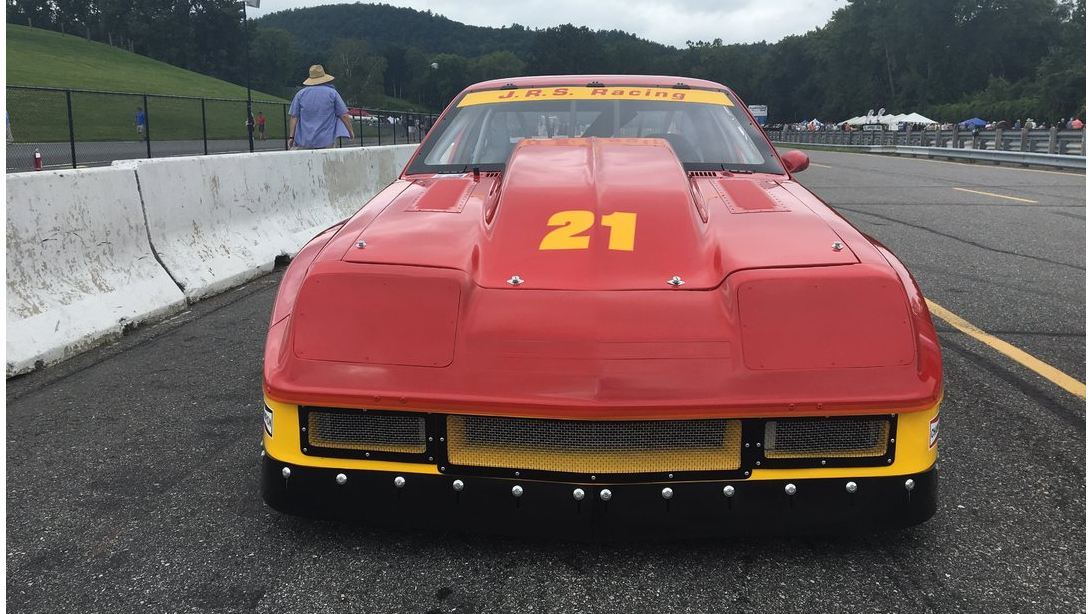 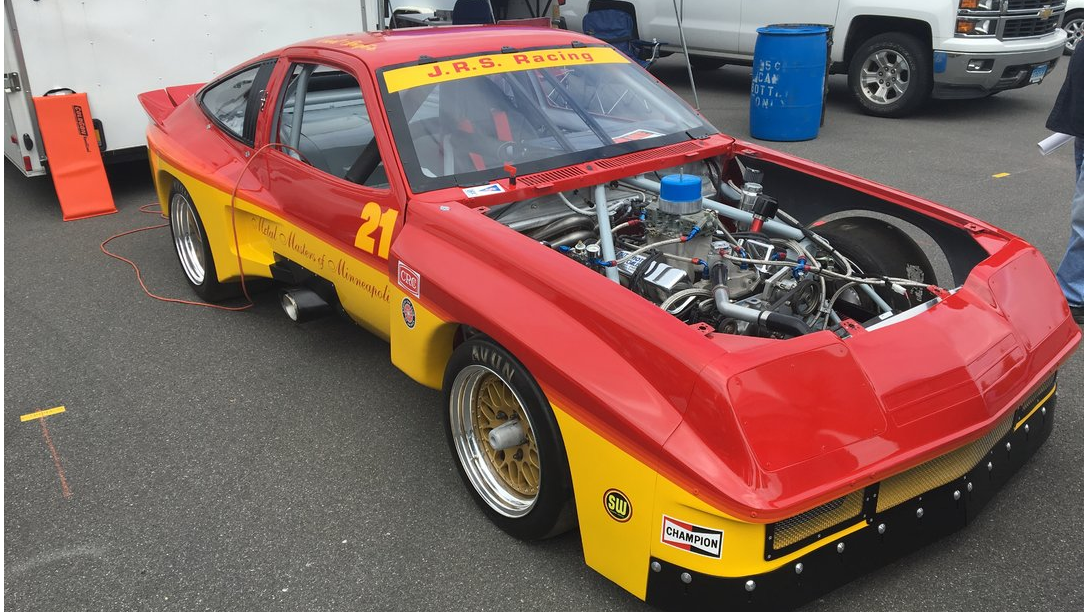 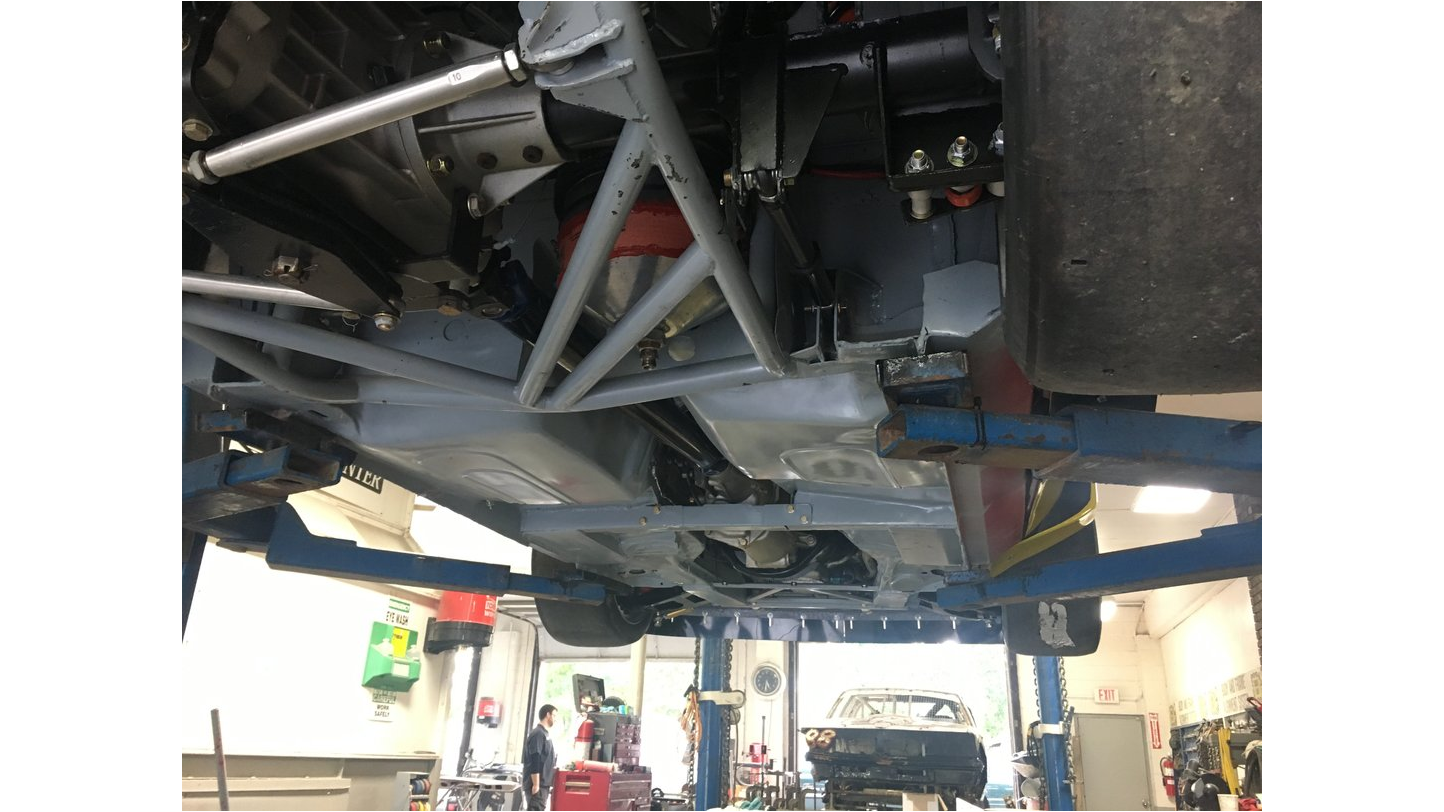 This car breathes motor racing history and carries a spectacular red/mustard livery that, along with its flawless shape, make it instantly recognizable on track.

This 1979 Chevy Monza was first driven by Carl Shafer in the 1980 Sports Car Club of America (SCCA) Trans-Am Series and was designed and built by Pat Stair in Minneapolis, Minnesota.

Shafer, a noted Camaro driver, raced the 1979 Chevy Monza once for Jack Sandberg’s ‘Metal Masters’ team at the Hallett Trans-Am race in 1980. Sandberg was the owner of JRS Racing and Metal Masters Minneapolis.

The 1979 Chevy Monza was purchased by Marshal Kirkof in 1983, who also club raced in SCCA GT-1 class. Apparently, the car hit the bridge abutment at Brainerd International Raceway but was repaired and then sold to Rick Balderson between 1983 and 1984.

World-class engine wizard Keith Dorton constructed this 1979 Chevy Monza 358 motor, which produces a wonderfully loud 600+ bhp and puts down immense power on the track. The engine currently has approximately three hours on its clock and has run once at Lime Rock Park racetrack in Connecticut.

The car is currently located in Poughquag, New York. To own this unique piece of racing history, please inquire on the Racing Edge Paddock.