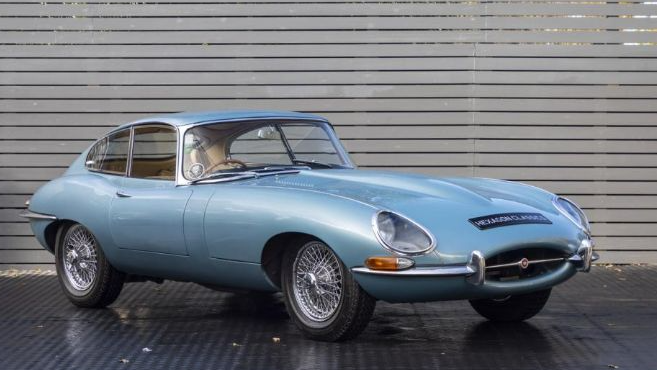 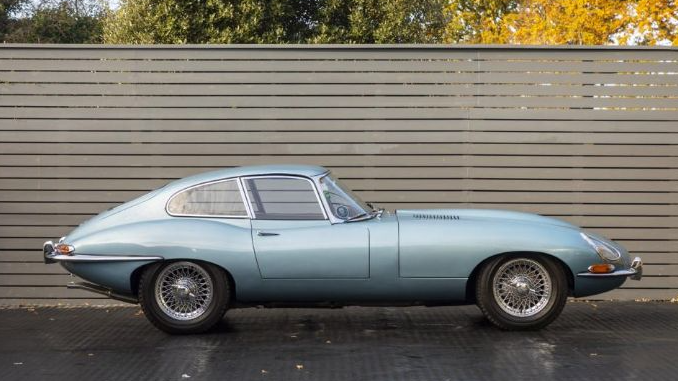 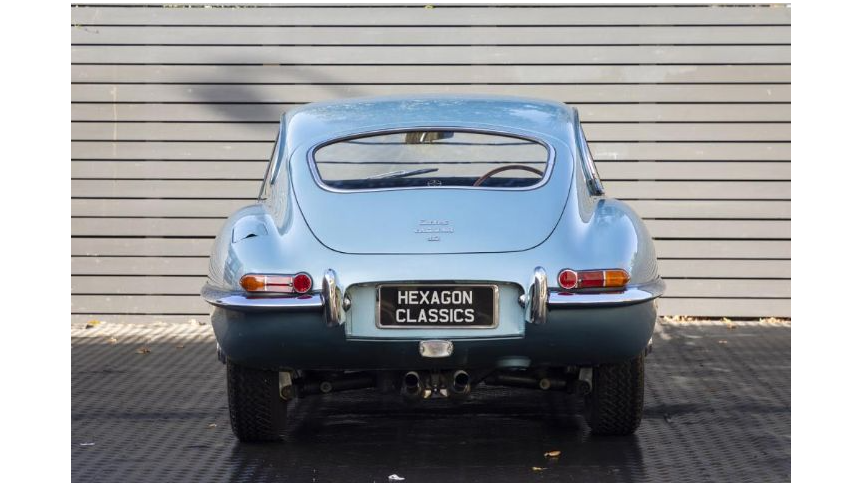 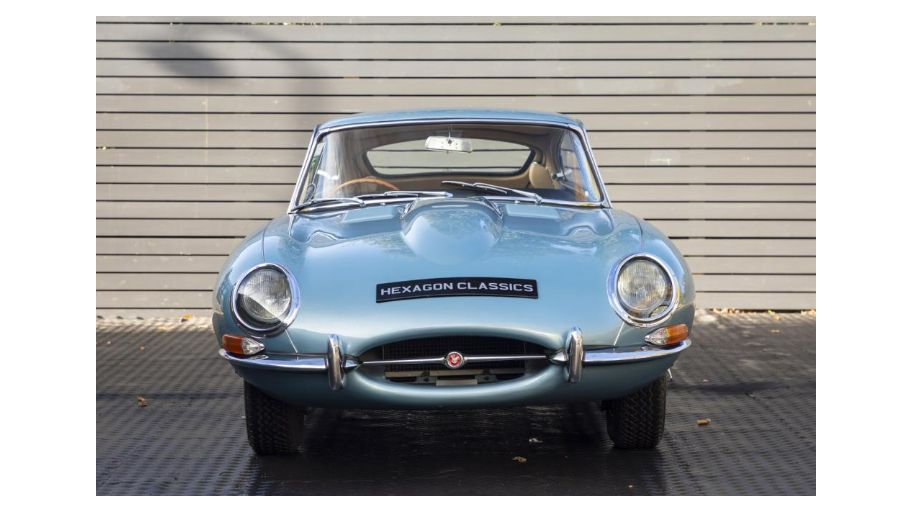 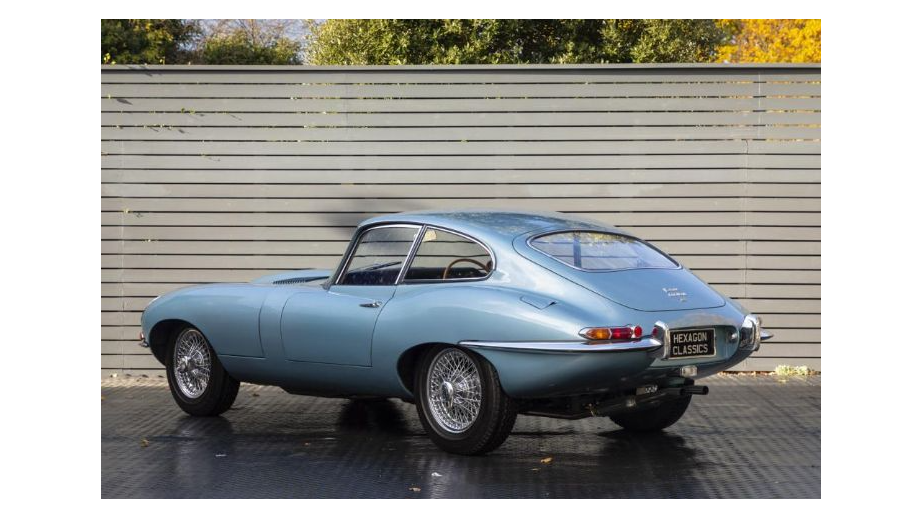 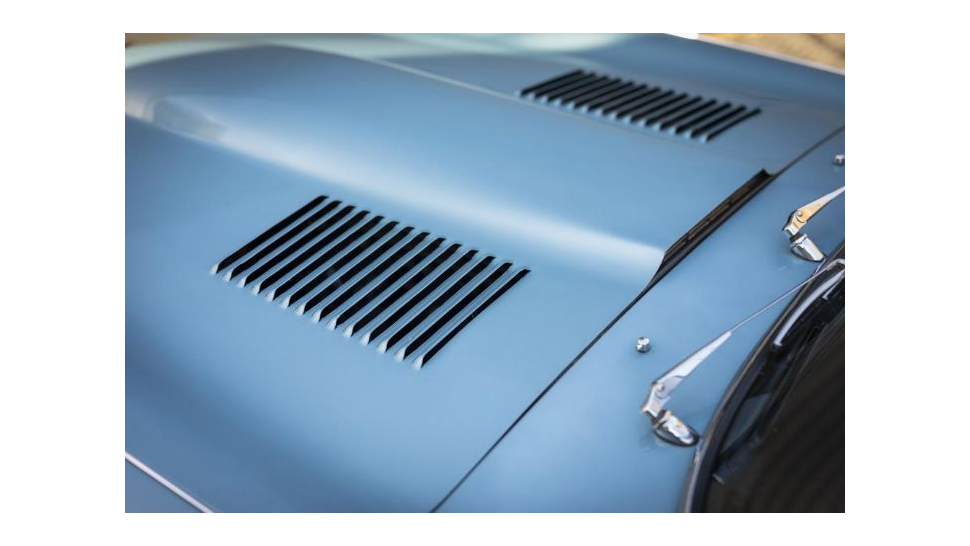 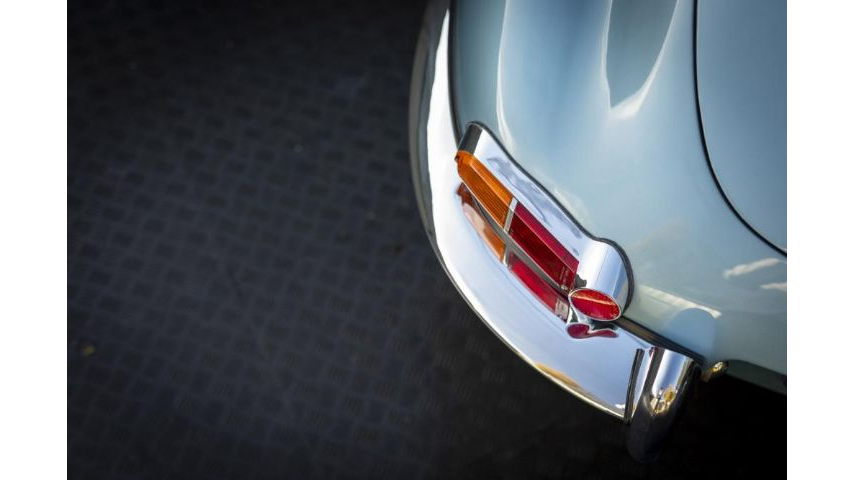 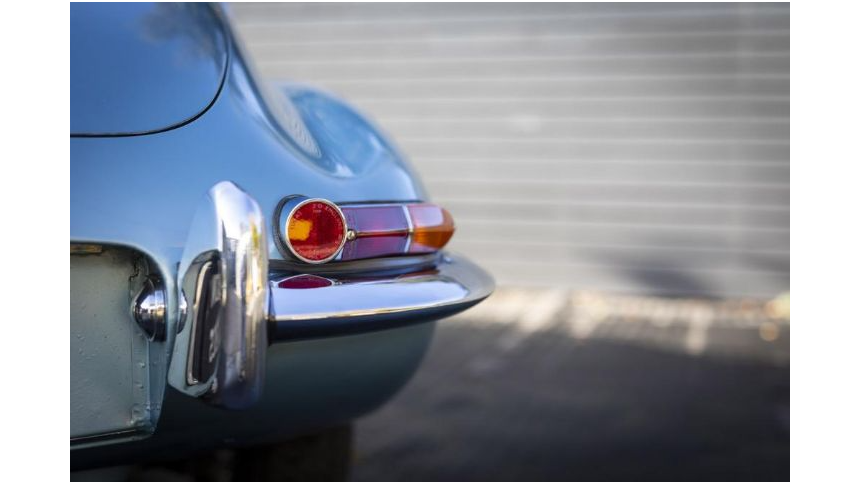 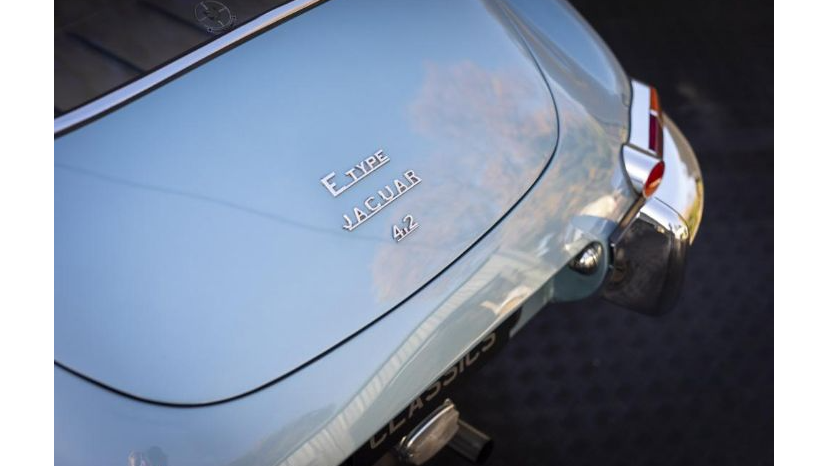 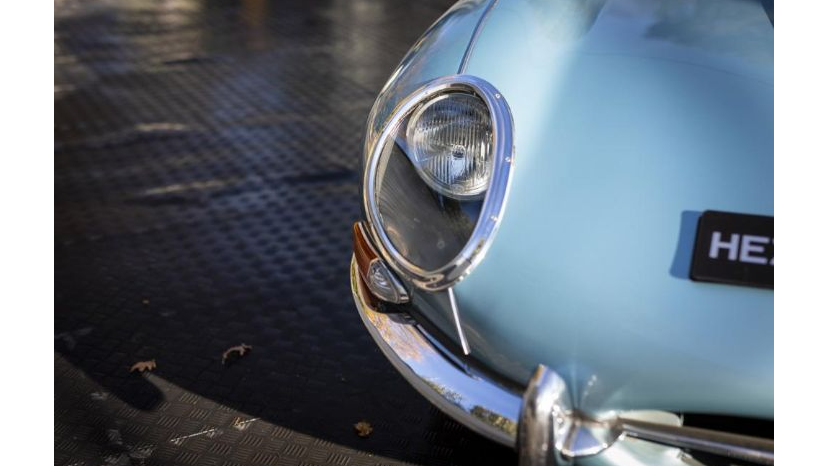 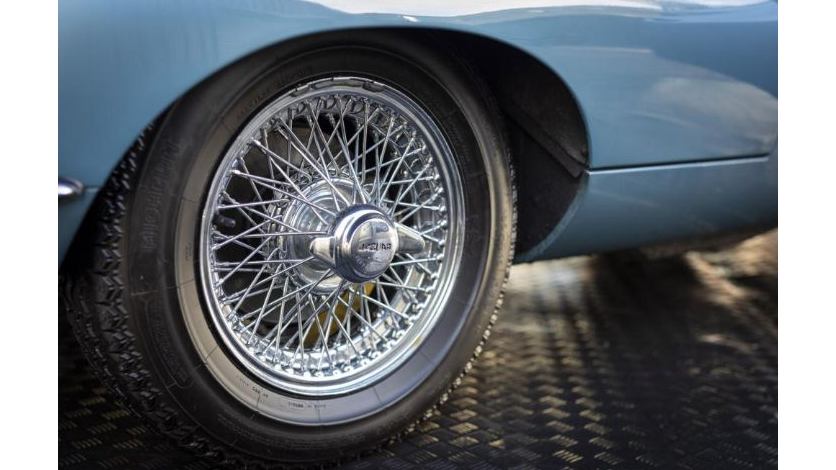 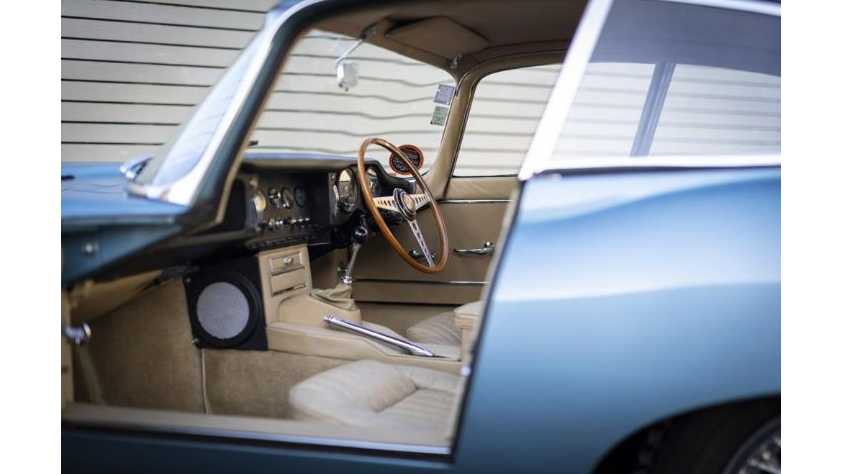 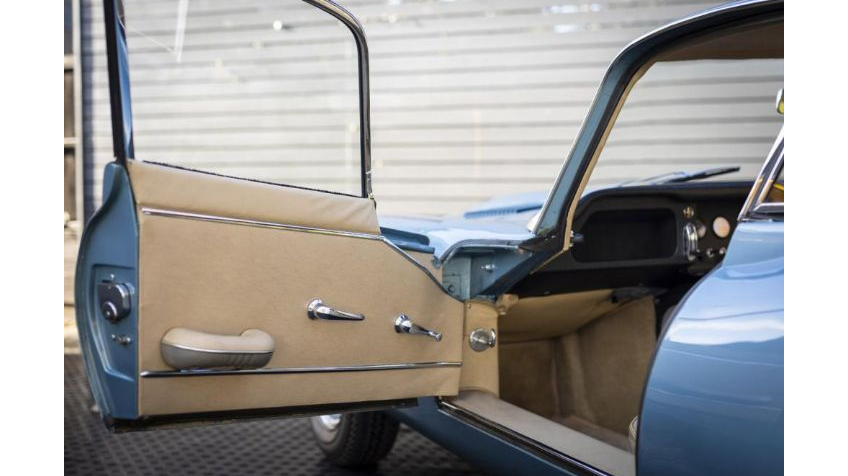 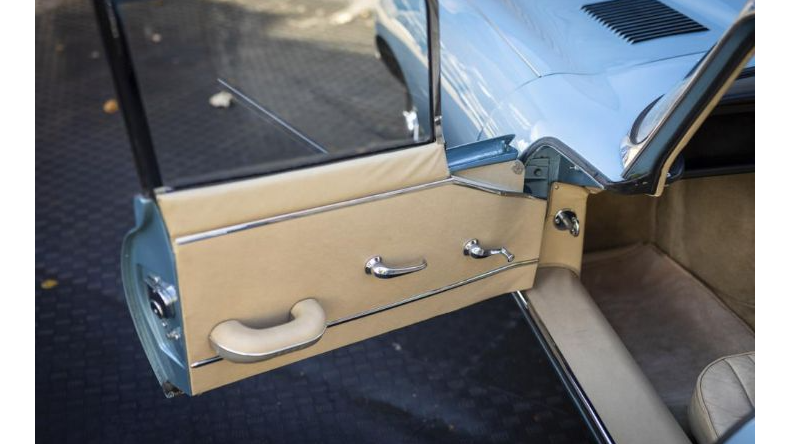 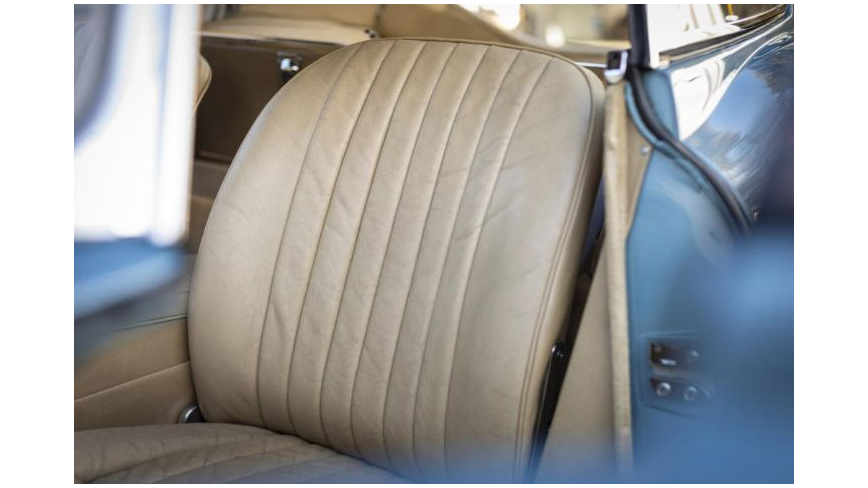 The Jaguar E-Type is a British automobile legend; manufactured by Jaguar between 1961 and 1975. It combined sensational looks, high performance and competitive pricing that instantly captured the imagination of the British public at the time and it has remained a motoring icon. On the cars public release in 1961, Enzo Ferrari called it “The most beautiful car ever made.”

The Jaguar 3.8 Litre ‘E’ Type was introduced, initially for export only, in March 1961. The cars at this time used the triple SU carburetted 3.8 Litre six-cylinder Jaguar XK engine from the XK150S. After that, the floors were dished to provide more leg room and the twin hood latches moved to inside the car. The 3.8 Litre engine was increased to 4.2 Litres in October 1964. The first series motorcars can be recognized by glass-covered headlights (up to 1967), small “mouth” opening at the front, signal lights and tail-lights above bumpers and exhaust tips under the number plate in the rear.

Our utterly unique Jaguar ‘E’ Type was supplied new to the authorized Jaguar Cars distributor for Christchurch, New Zealand, Archibald’s Garage, to Mr D. G Owen on the 11th of February 1966. We understand that the Jaguar resided in New Zealand until it was acquired by its current owner.