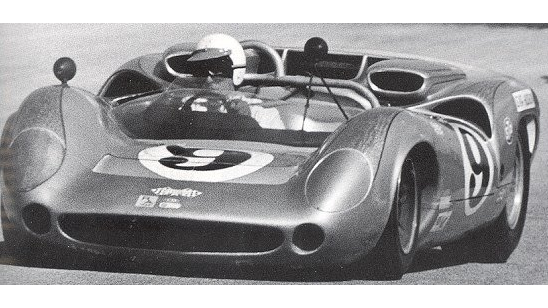 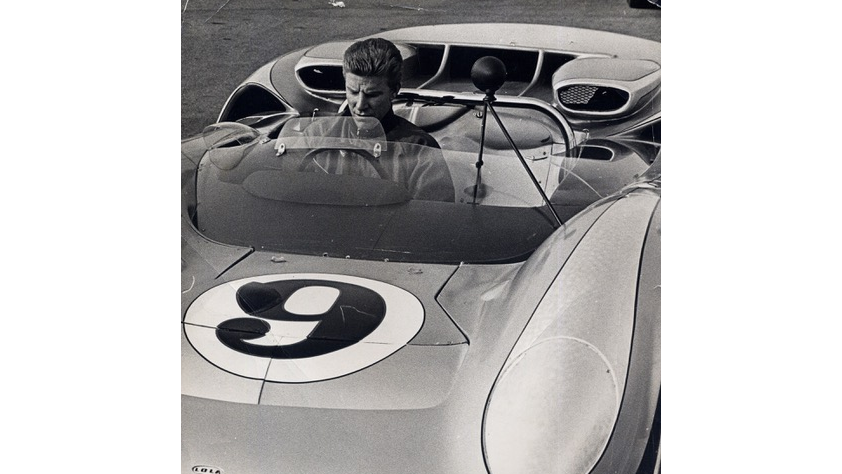 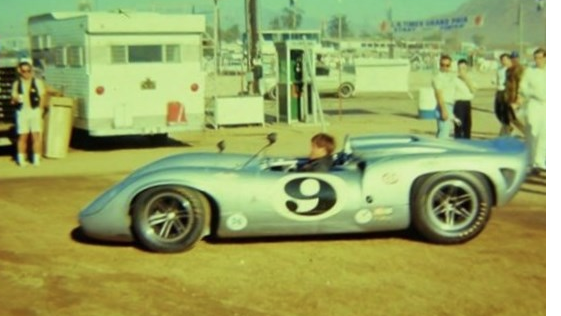 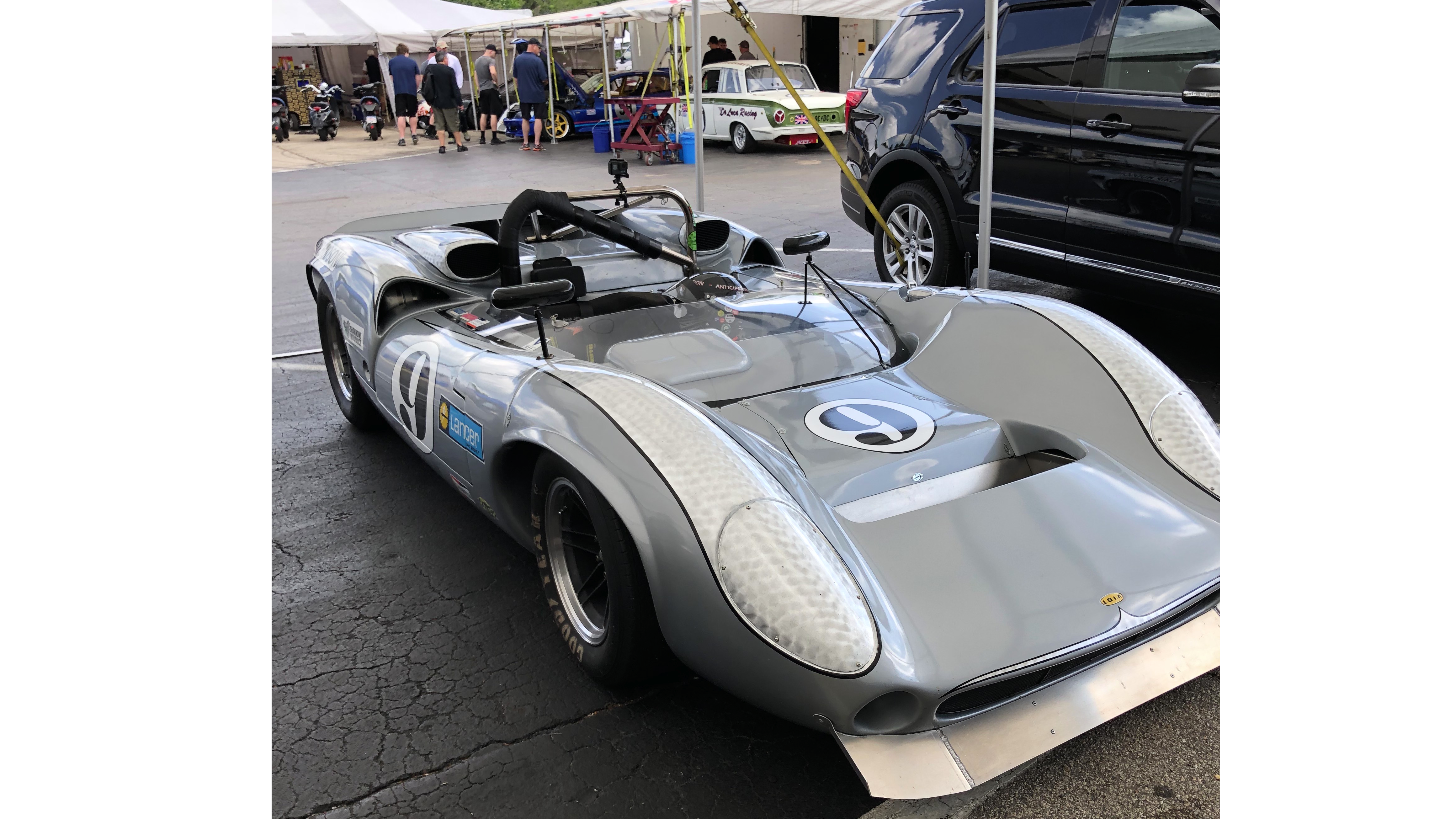 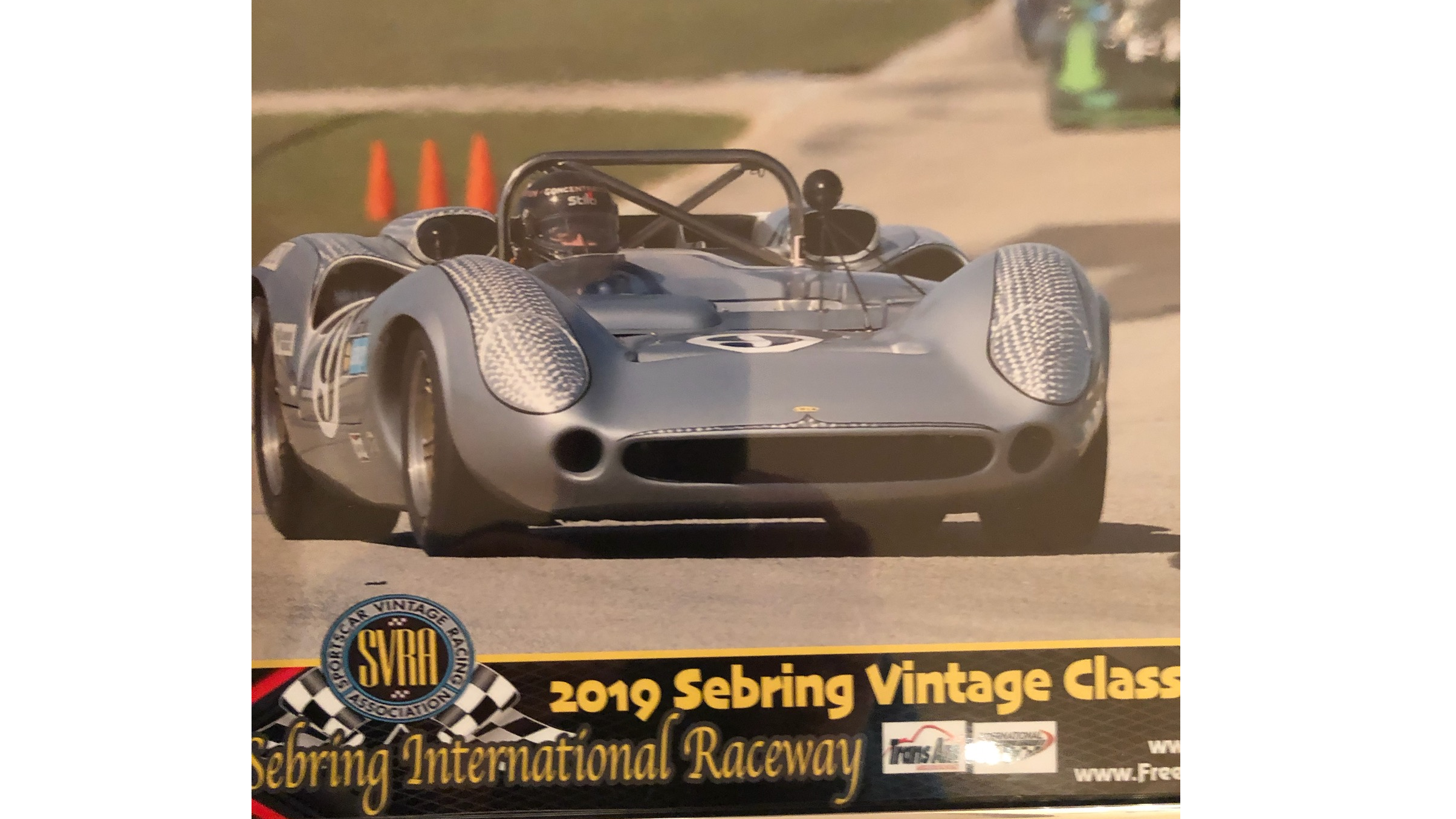 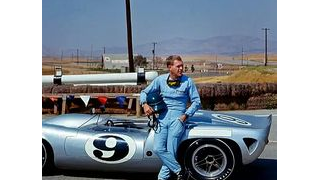 This iconic machine leaves you star-struck. The 1965 Lola T70 MK1 was used in the 1966 Elvis Presley movie ‘Spinout’. It was also tested at Riverside by actor and amateur racer Steve McQueen in 1966.

The car's racing heritage is equally prestigious. It was originally invoiced to Carroll Shelby and Dan Gurney’s All American Racers team in 1965. This beautiful silver bullet was then sold unraced shortly after to long-time owner Chuck Jones of Team Meridian. Under his ownership, it was entered and partly sponsored by Lancer Racing and driven to many podium places by Skip Hudson.

This Lola T70 MK1 was first driven in the Elvis movie ‘Spinout’, used to film scenes at Dodger Stadium in Los Angeles and on the Kanan Road Highway. The car was then prepared for the United States Road Racing Championship and its driver Hudson, who finished 3rd in the 1966 season standings and won the Santa Barbara SCCA Nationals.

The Lola T70 MK1 has intricate, unique silver paintwork hand-applied by owner Jones, who also made and enhanced many modifications over the years. Under Jones’ ownership, the car became the #9 Lancer Lola with custom design. All pin-striping and lettering at the time was constructed by hand!

Hudson arranged McQueen’s test drive as part of a feature for Sports Illustrated magazine and the actor was left mightily impressed by the vehicle. This car breathes class and evokes strong memories of a bygone racing era.

The Lola T70 MK1 SL 70/10 was crashed, completely burned and buried at Riverside in 1967. The current car is built to exact specifications of the original, under the direction of previous owner Jones. It includes rare crossflow Weber 58’s and a small block Chevy 350 in a newly rebuilt engine by Roush Motors.

The car is Goodwood eligible. The vehicle’s chassis plate number has been authenticated by noted Lola historian John Starkey.