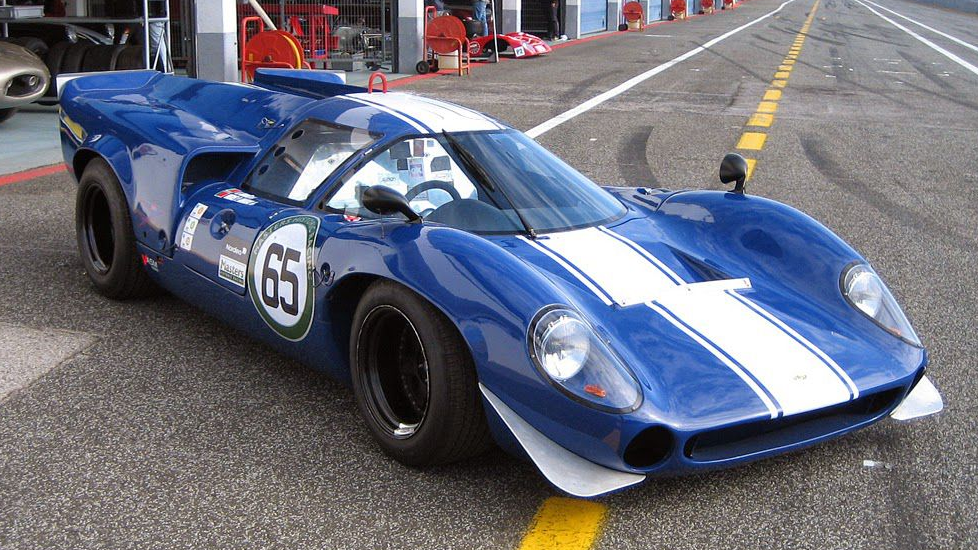 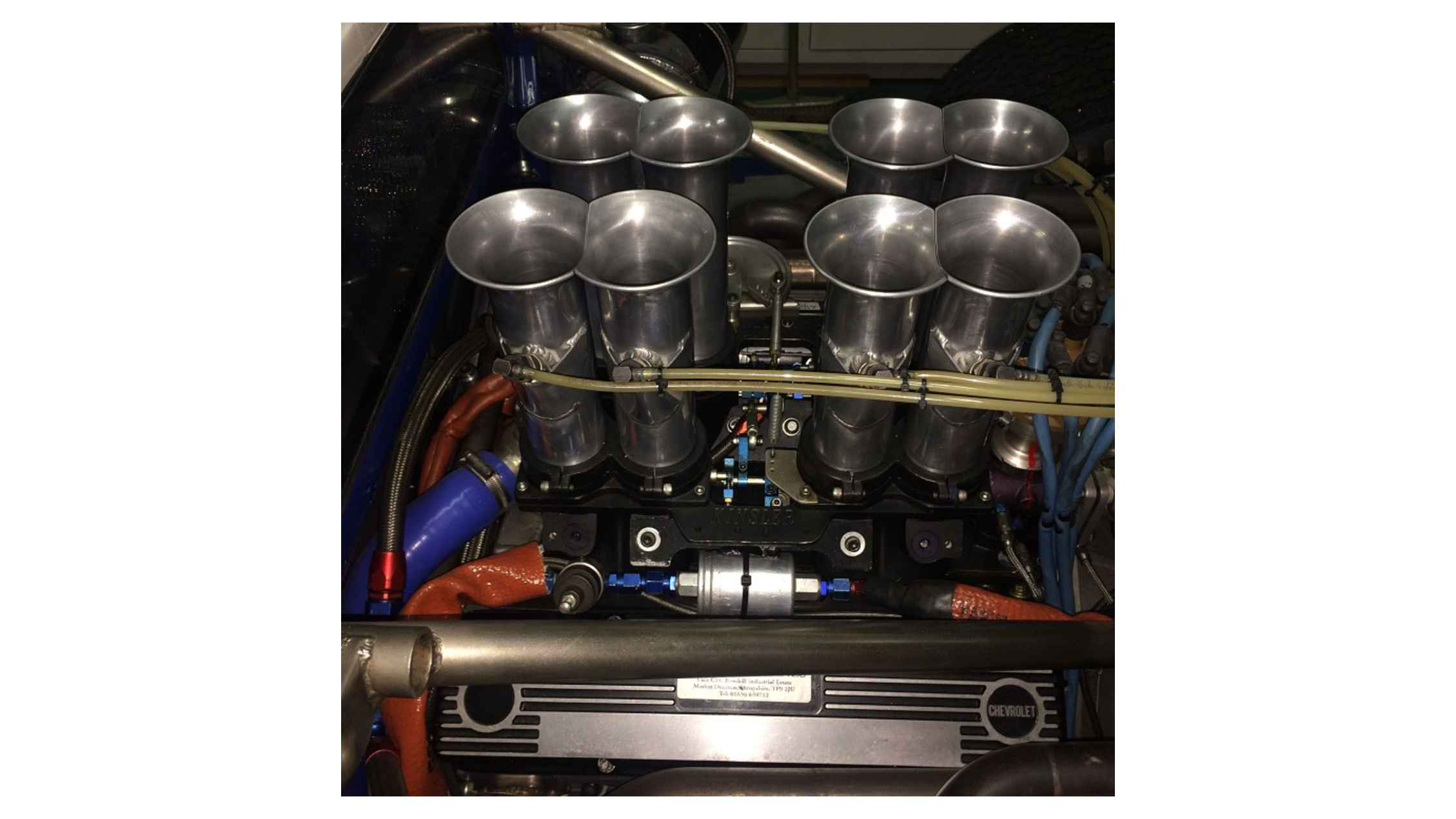 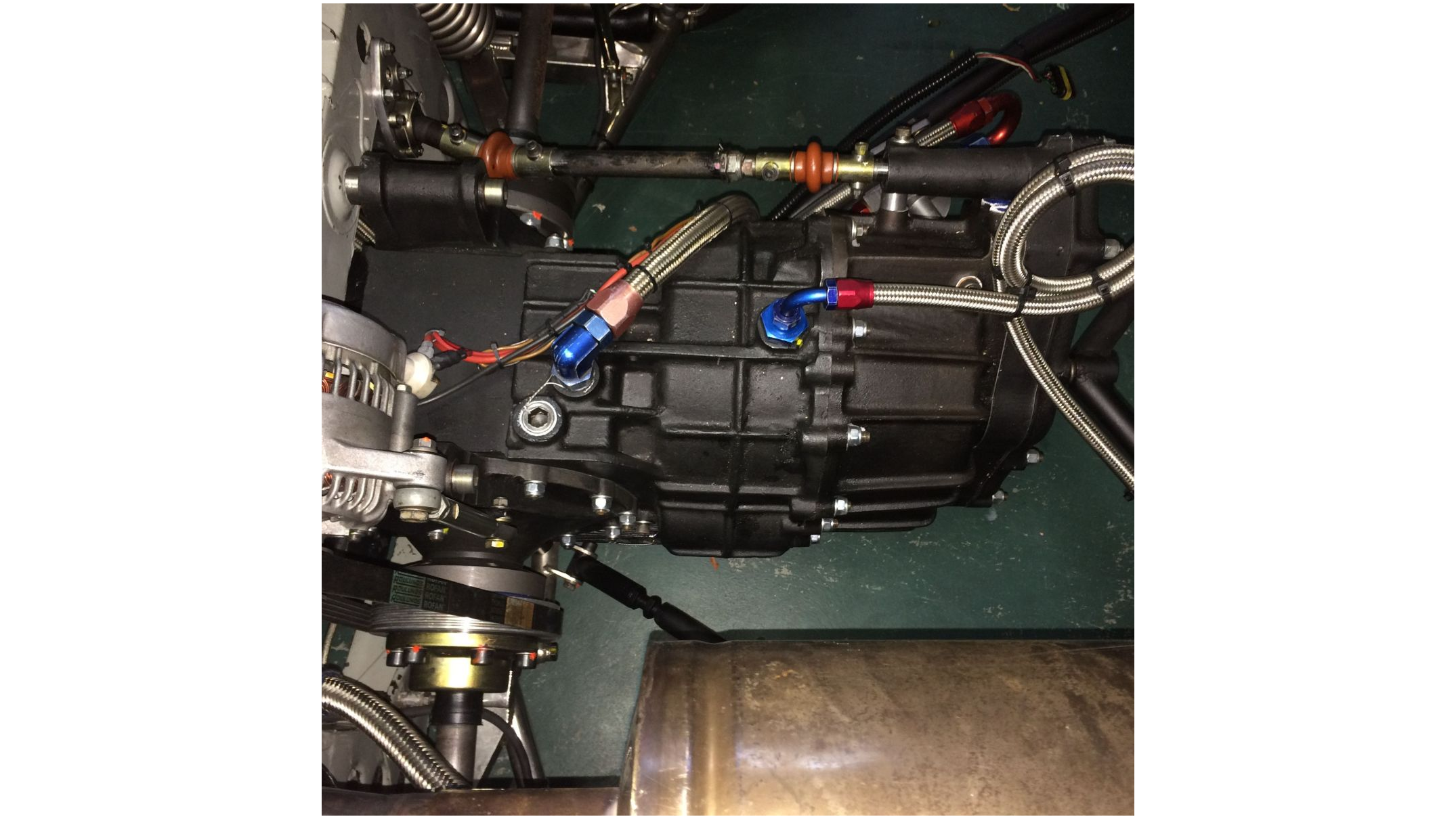 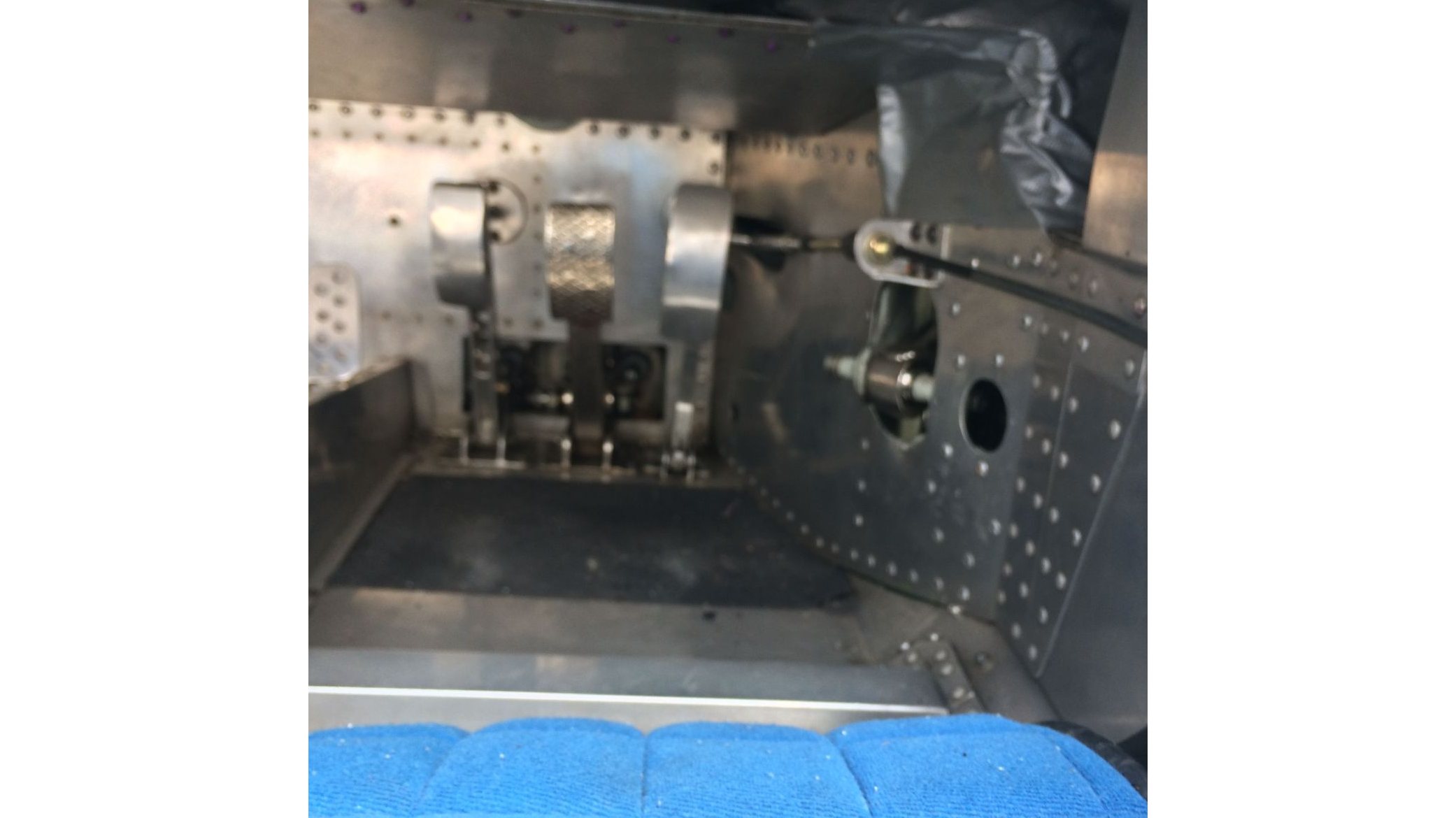 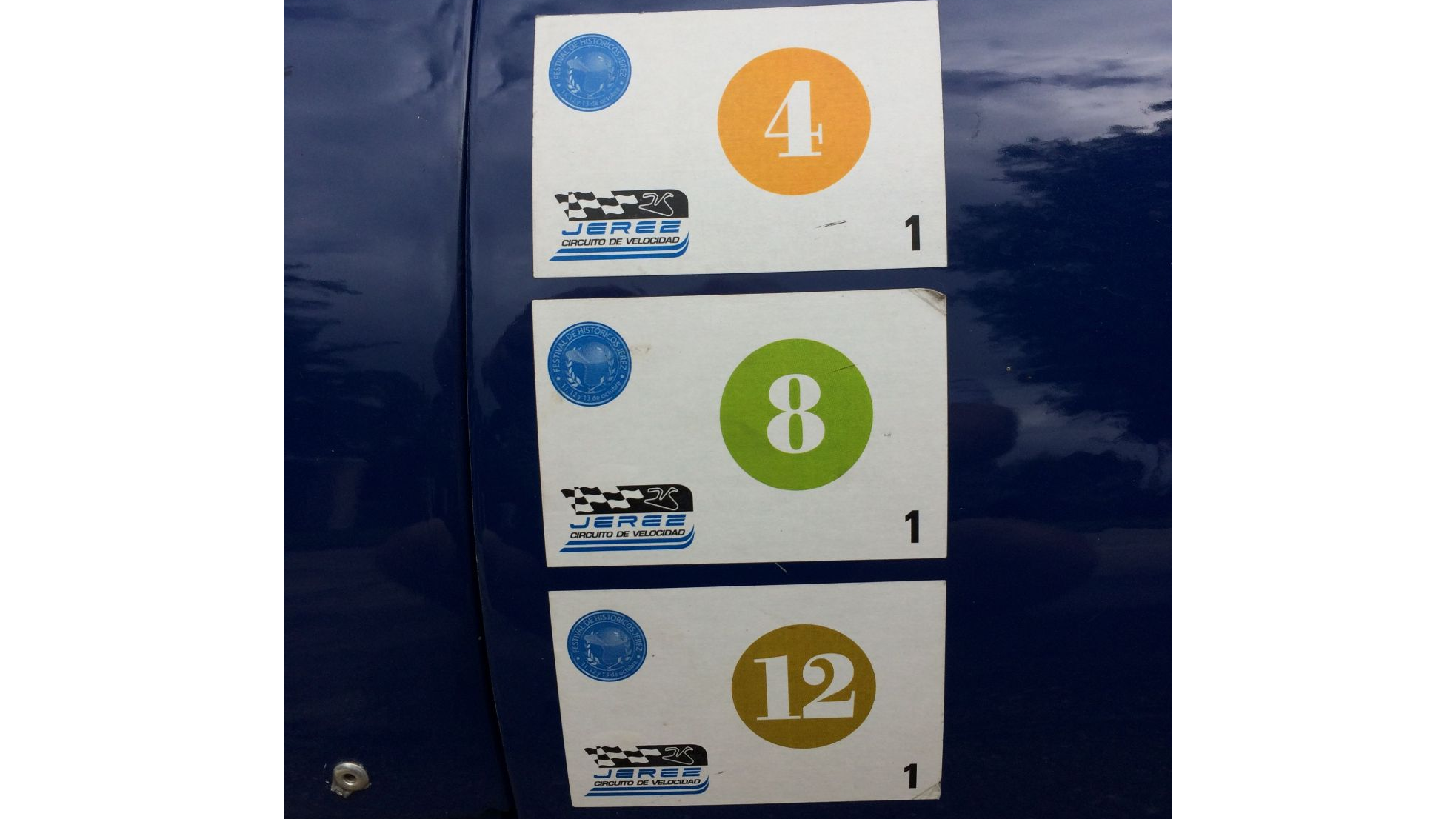 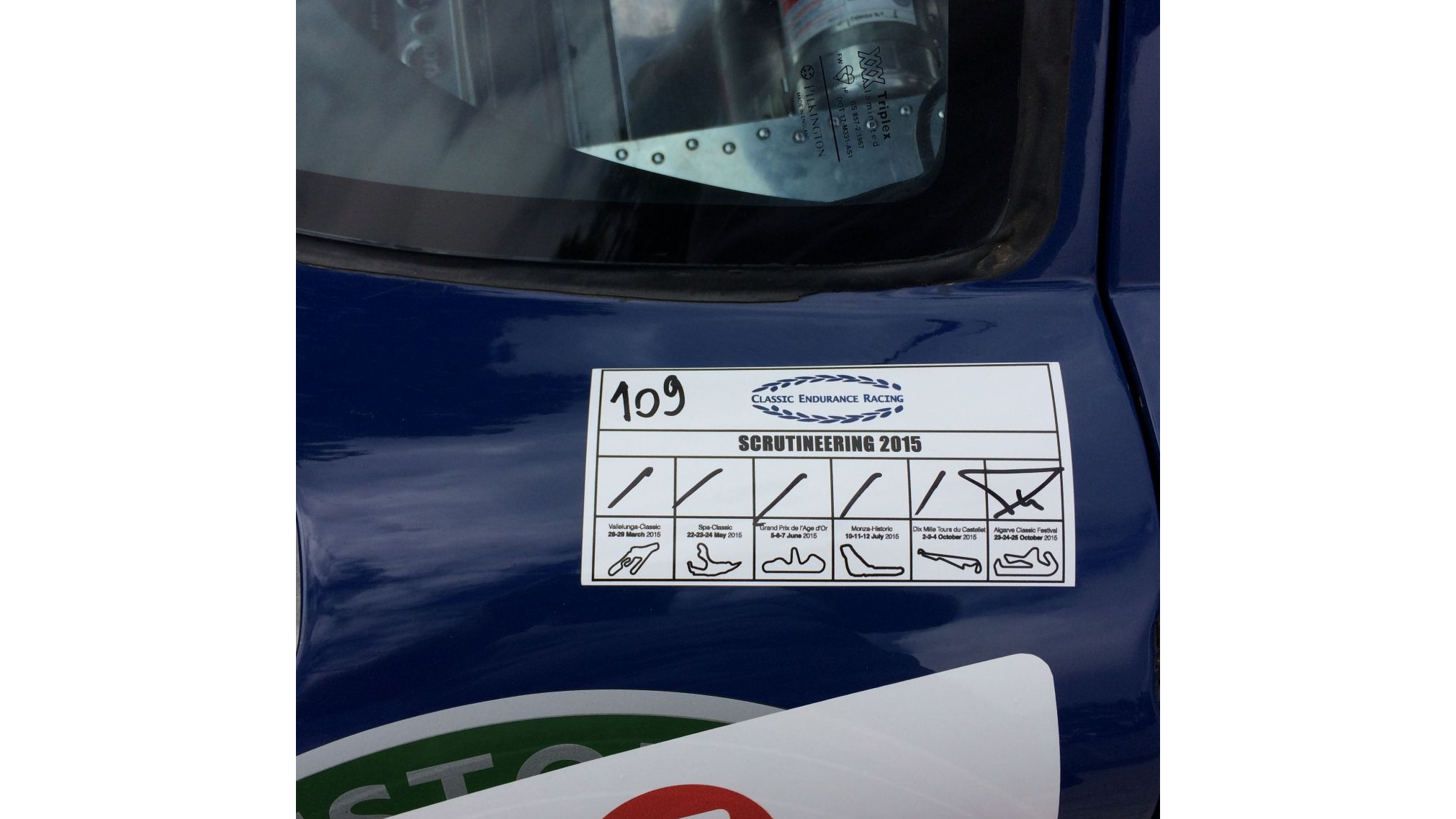 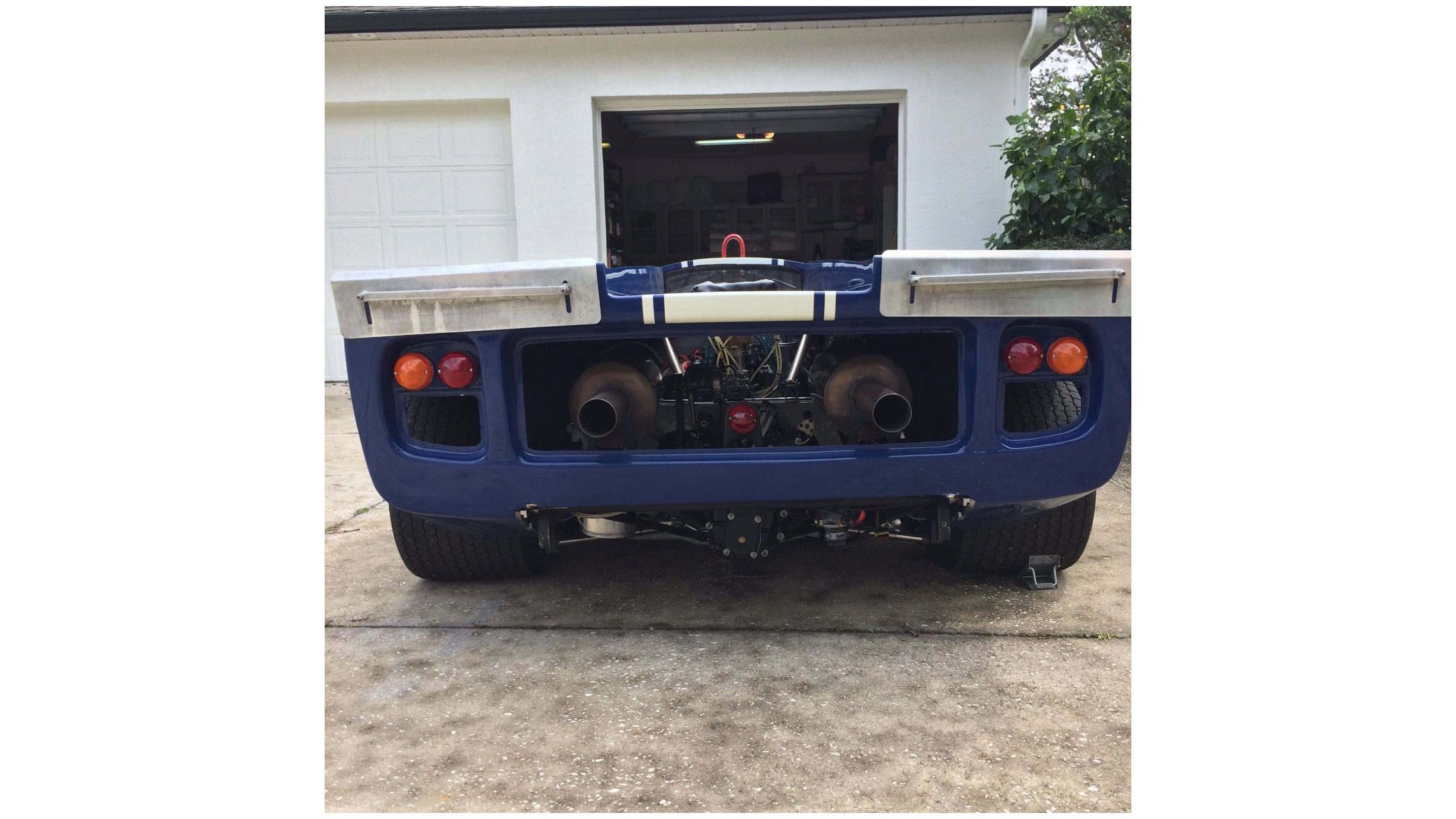 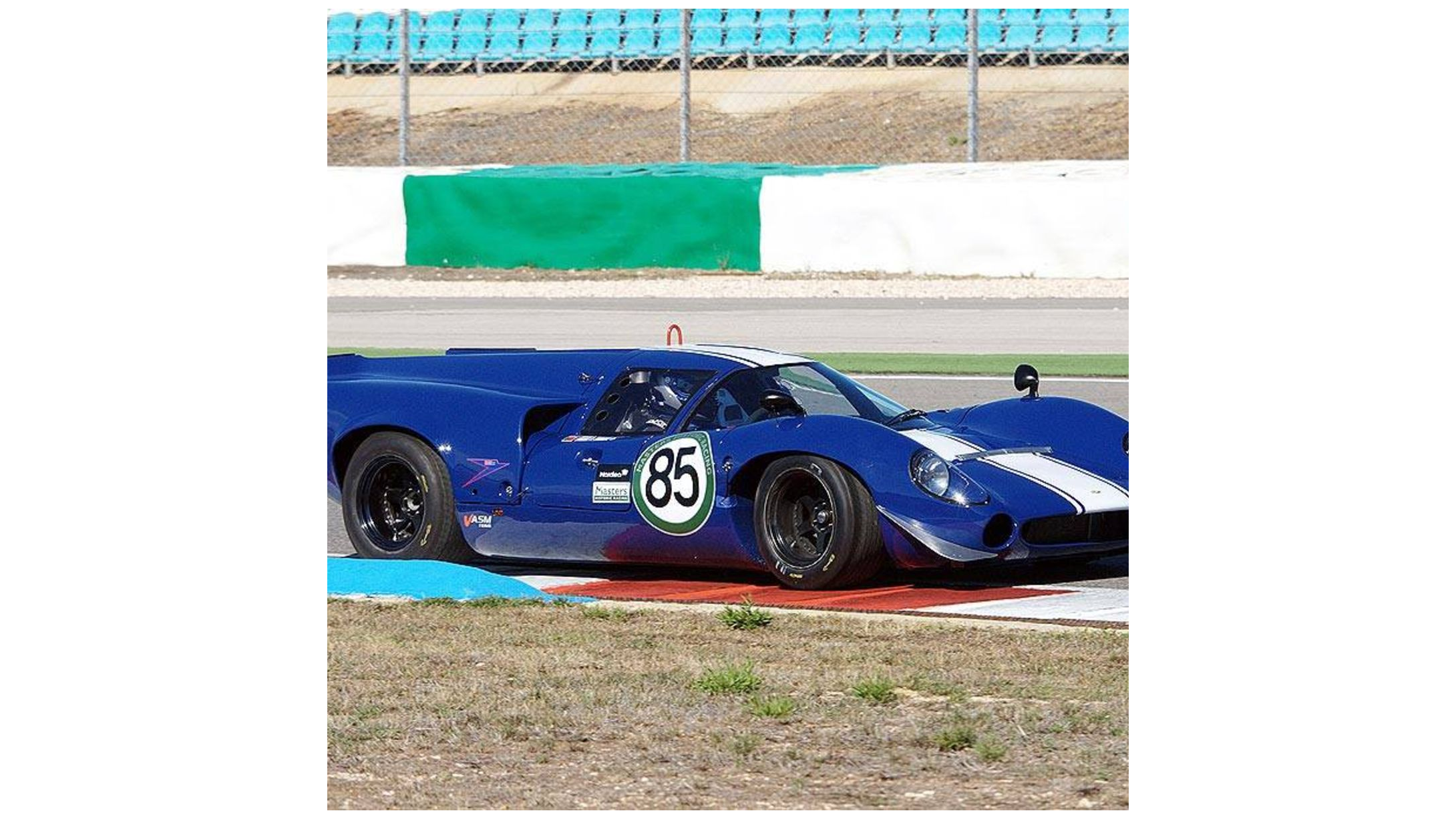 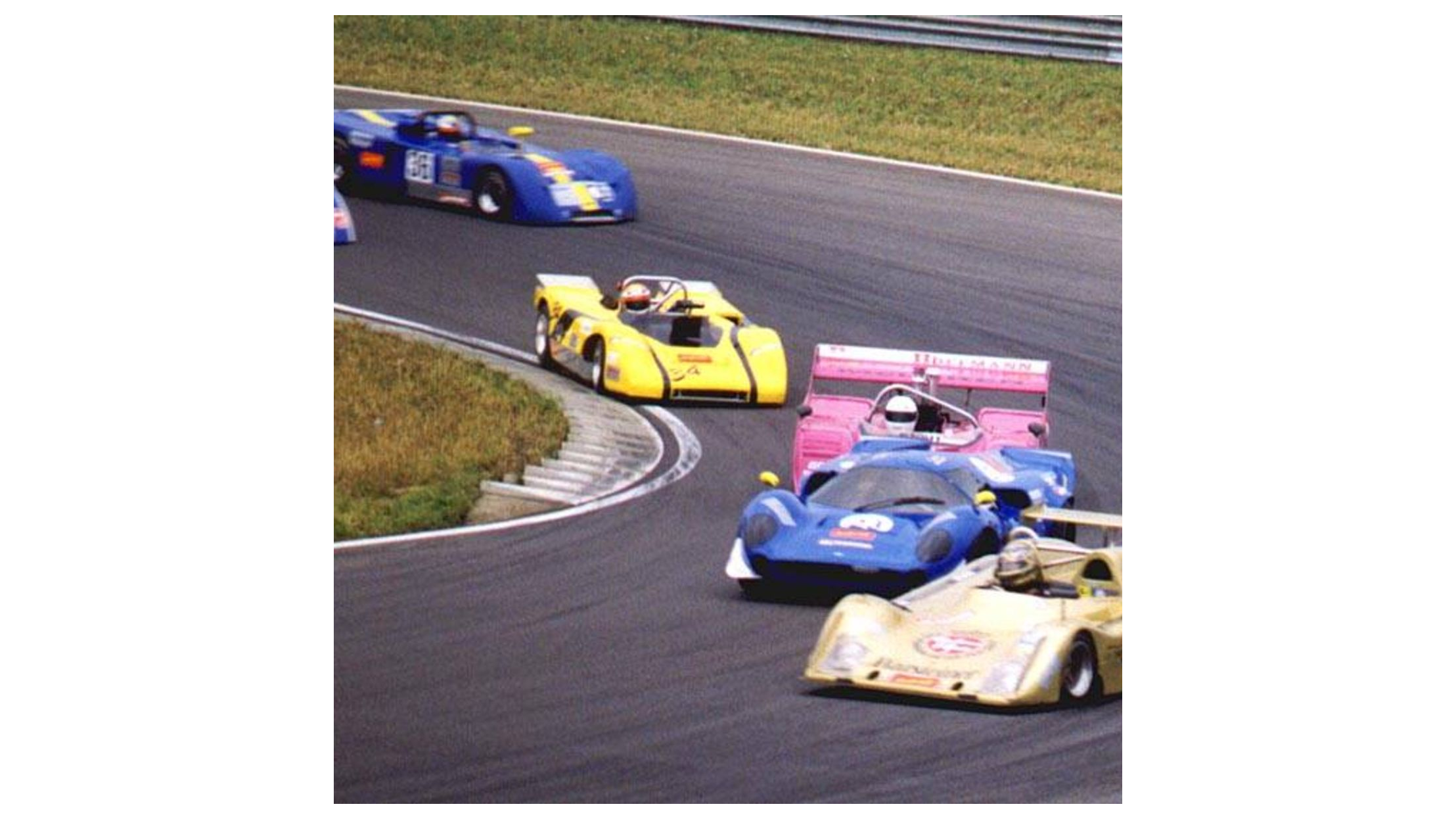 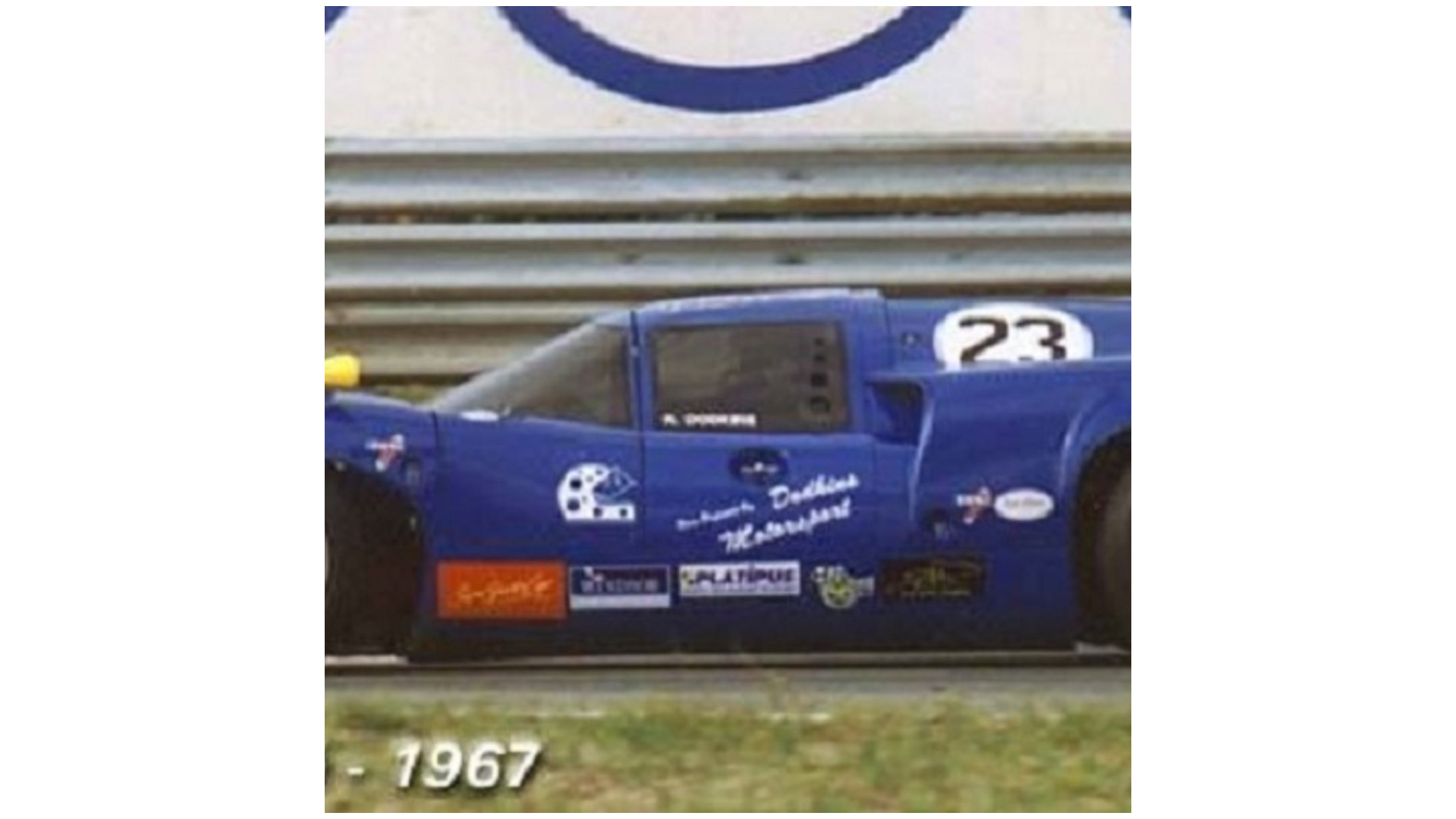 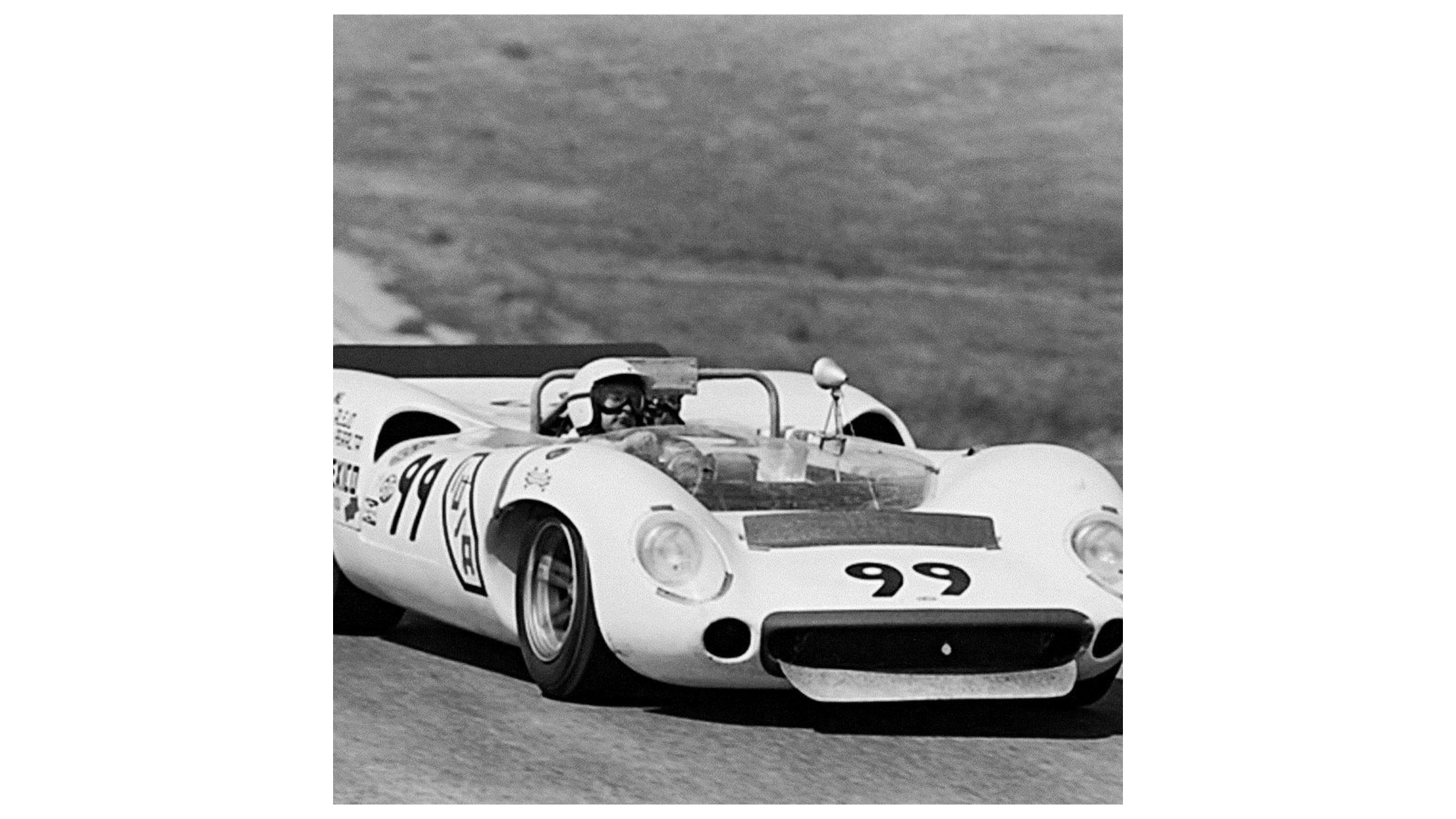 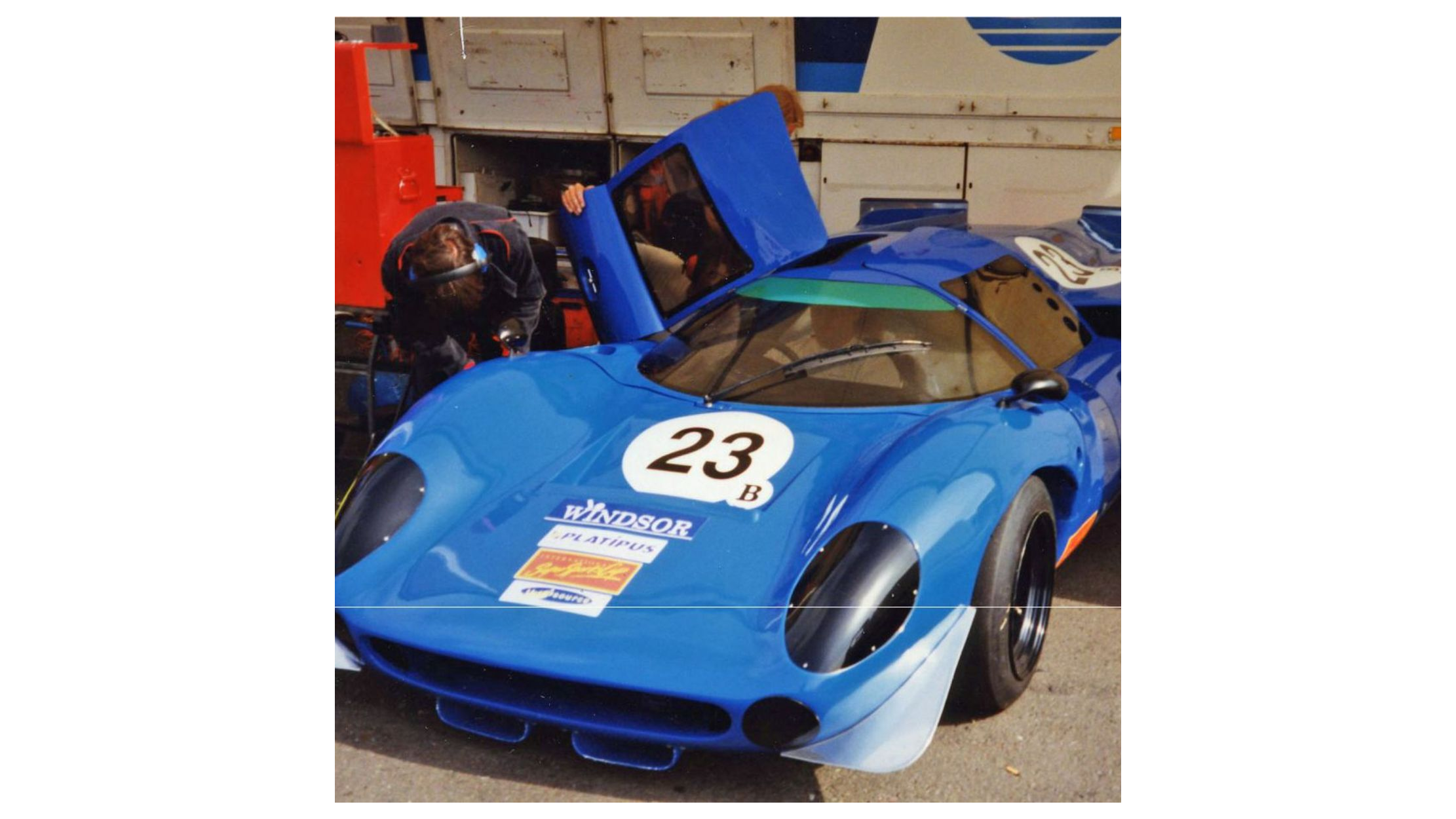 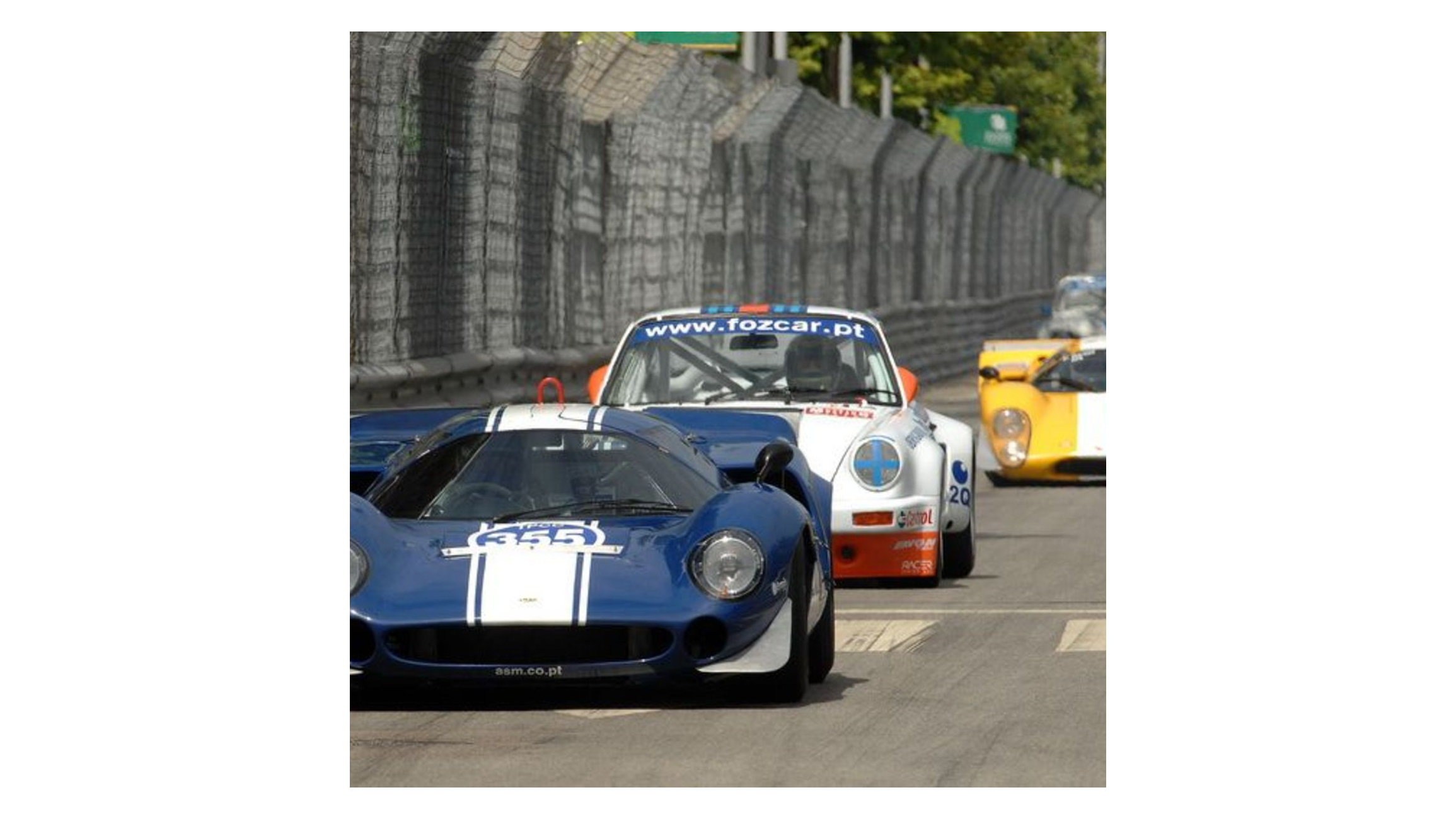 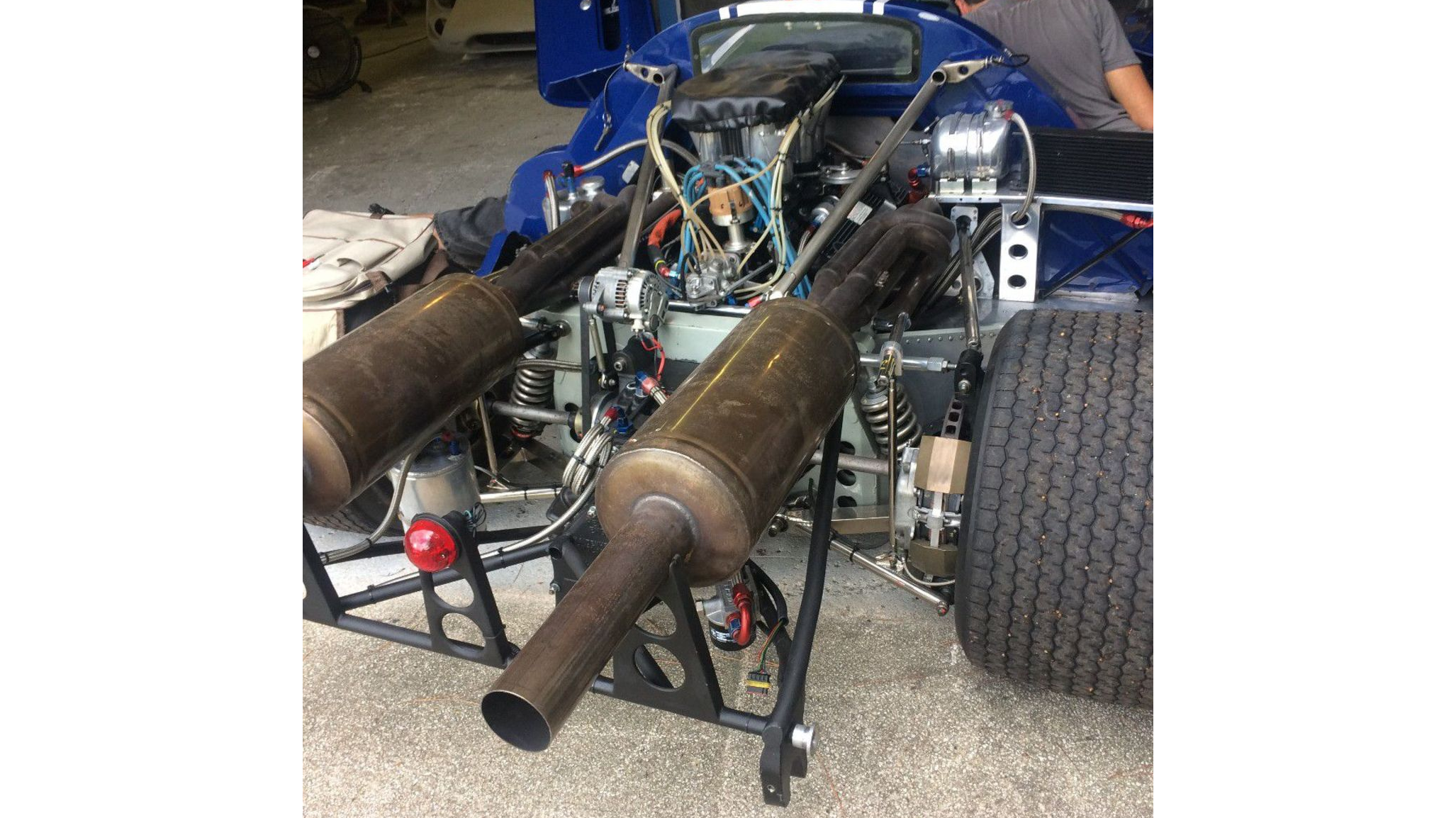 Here is an 'original' Lola T70 SL73/109 Coupe'. NOT a reproduction, the real deal! We have all races and complete ownership back to day one. Originally a European car, reconfigured from a Spyder to a Coupe' in Europe. This is a magnificent car, no excuses! My info and stat is just too long to post here. This car is here in the USA, and is ready to go!

Racing Edge is proud to offer this magnificent 1967 Lola T70 Mk3 for sale.

This rare machine is in excellent condition and is steeped in racing history. Over the past 50 years, the Lola T70 has graced some of the world’s most iconic racetracks including Spa-Francorchamps, Monza, Silverstone and the Nürburgring to name a few.

No expense has been spared to maintain this wonderful piece of engineering throughout the years. Since it was built new in 1967, this Lola T70 has had a continuous, solid history of ownership and has been cared for extensively across the U.S., Mexico, Panama, Indianapolis, England and Europe. It also benefits from a 2013 FIA Historical Technical Passport (HTP).

This impressive, long-term ownership Lola T70 Mk3 is eligible for all historic race events around the world, including the Le Mans Classic.

The car is race-ready throughout and carries a 5-liter small block Chevy Lucas injected engine that produces 550 bhp and a godly noise that just belongs on a track. It also has only three hours’ racing under its belt.

The LG-600 five-speed gearbox has been completely overhauled with all new gears, dogs and bearings. The car is manual transmission and includes a new fuel cell, while crack testing per Appendix K is done and its two fire systems are current. It has a stunning blue exterior livery while the interior is aluminium.

With 15 victories in approximately 50 outings, this Lola T70 is an esteemed racer with an awesome history and bags of experience.

April 11th, 1967: Sold to Moises Solana of Mexico. Entered by Aztec Racing Team and raced in the 1967 USRRC, as well as Mexican track, road racing and hill climb events over the next two years.

1972: Donated to Indianapolis Museum for several years before sale.

July 3rd, 1988: Car sold to Roly Nix of England for historic racing. Damaged after falling off trailer on way to event. Chassis repaired and painted by Vin Malkie.

April 2000: Car sold to Miguel Amaral of Portugal. Maintained to exceptionally high standard: Tim Adams updated and refurbished the original 1967 engine in 2007 for a cost of €23,000, together with total refurb cost of €47,000. Campaigned successfully for many years on the historic racing scene until a few years ago. Engine rebuilt in 2007 by Tim Adams at a cost of €6,500, with rest of refurb totaling €44,000. 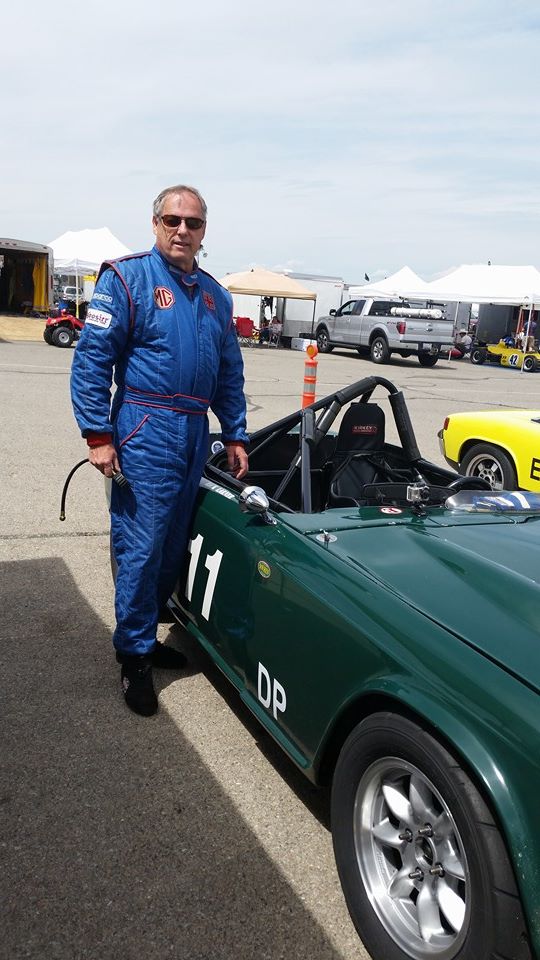