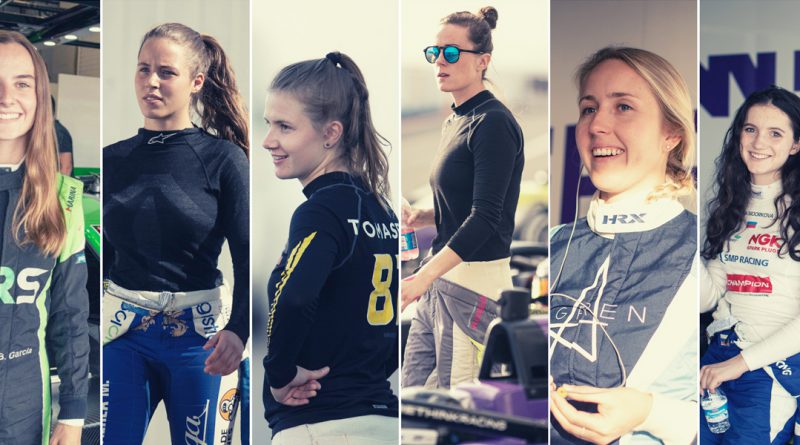 After a three-day on-track test at Almeria (southern Spain) last month, and a rigorous lap-time assessment and data-analysis programme thereafter, W Series has selected six new drivers to race alongside the 12 drivers who automatically qualified for the 2020 W Series championship as a result of having finished inside the top 12 in the 2019 W Series championship.

“Almost as soon as the sun had set on Brands Hatch, scene of the 2019 W Series championship finale, on Sunday August 11th, we at W Series began preparing for our 2020 season. More than 40 new drivers applied to race with us in 2020 and, after a three-day on-track test at Almeria [southern Spain] last month, and a rigorous lap-time and data-analysis programme thereafter, we’re now able to announce the first 18 of the 20 drivers who’ll compete in the 2020 W Series championship.

“It’s an impressive list, including the top 12 from our 2019 season, and six new drivers, who all performed well at Almeria. The result is a varied and international group, comprising 18 drivers from 12 countries, ranging in age from the super-experienced Finn, Emma Kimilainen, 30, to the very promising young Russian, Irina Sidorkova, 16.”

We don’t yet have the calendar for the 2020 W Series championship but this growing series with some fresh faces for next year should be one to watch!