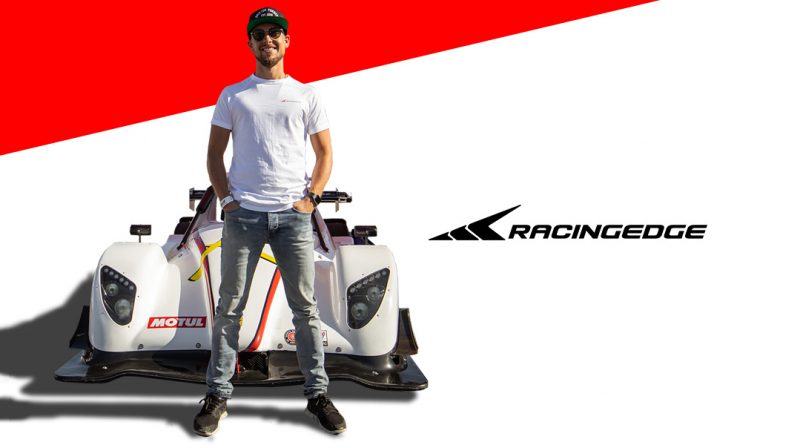 You can’t be a motorsport company if you’re not racing. It would almost be insulting to the community if we announced our new company sitting behind our keyboards like some timid Twitter-verse hecklers. No, we’d rather be there at the track with you, having a blast, on the Racing Edge.

So firstly, allow us to introduce ourselves. We’re Racing Edge Motorsport. We’re a multifaceted motorsport company with one mission – to enable the motorsport community. Our website reports on motorsport, hosts a marketplace to buy and sell race cars, and there’s a few other things that we’ll keep under wraps for now – but I’d highly recommend subscribing to our newsletter 😉

Now that’s more so what we do, but who we are is simply a collective of like-minded individuals from around the world that share in a mutual passion. Motorsport and automotive enjoyment make up the backbone of our best stories and if that resonates with you, then you’re in the right place! We’ll have a variety of content for you to enjoy across our web and social media platforms but here’s the best story right now – we’re going racing!

Firstly, their Canada Cup West circuit is convenient for our Vancouver based office and allows us to race on familiar tracks, including our personal favourite Area27. Secondly, Radicals are basically mini LMP1 cars. They’re purpose built, well-balanced rockets with serious stability in high speed corners – but they’re nothing to be afraid of. As you’ve seen in the video above we’ve recently shaken down our Radical SR3 and the team got along with the car like we’ve been best friends forever. Sure, it’ll take some time to get the lap times down to a competitive pace, but the season’s wrapping up shortly and we’ll be practicing in the simulator over the winter.

Overall our shakedown of the Radical SR3 at Area 27 could not have been a more convenient experience. The vehicle was transported to and from the track, the engineering was well taken care of, and the coaching was tailored to our skill level. Even the minor tasks of attending a track day, like setting up a tent over the vehicles or having a cooler full of waters, was taken care of by the Radical staff. With Radical, the day is a breeze and it allows you to focus on what matters most – racing!

So join Racing Edge on the Radical Journey. Over the next year we’ll take you with us as we navigate the world of motorsport and show you just how accessible racing can be. We’ll show you what it’s like getting set up with Radical, how to find your own sponsors and of course take you with us during race weekends to share in the highs and lows.