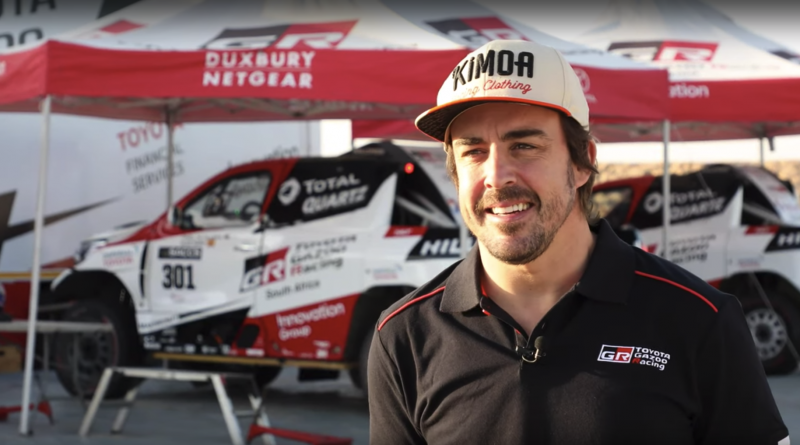 After a successful campaign in the 2018/19 FIA World Endurance Championship, Fernando Alonso and TOYOTA GAZOO Racing will join forces once again in the upcoming months for a series of tests with the Toyota Hilux, the car that is expected to compete in the next Dakar Rally.